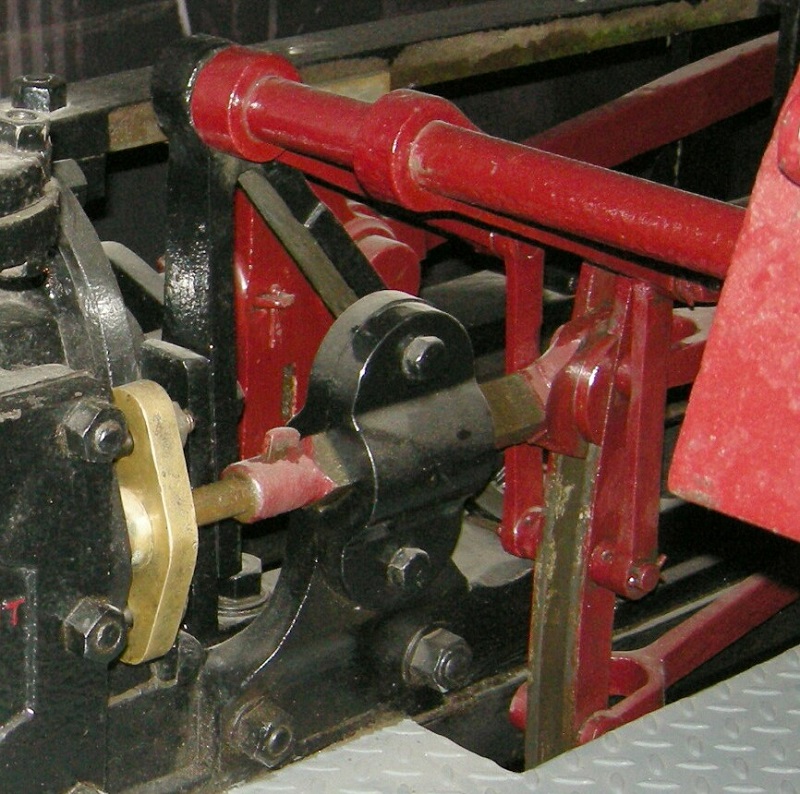 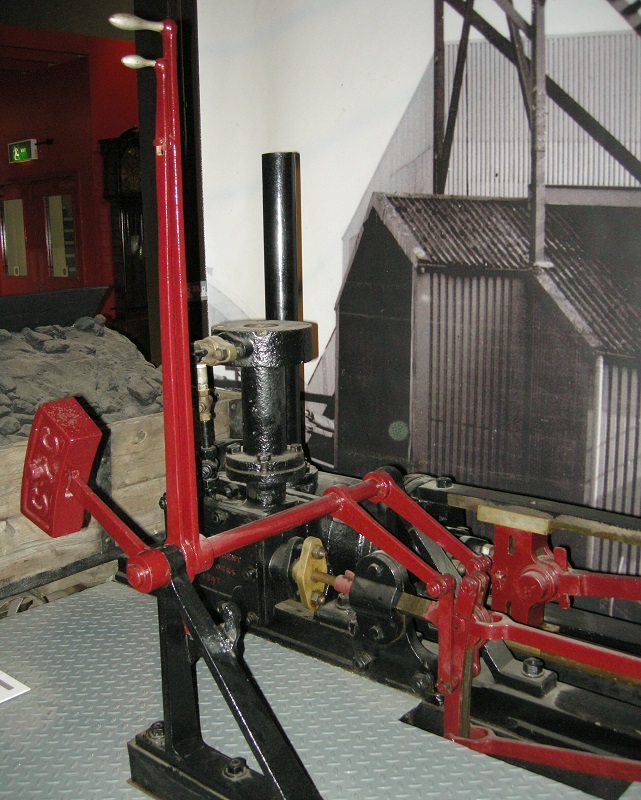 Kelham Island Museum has a horizontal engine on display which is a very early example of an engine with Howe's ('Stephenson') link motion. See photographs. It was built for the Clay Cross Co.