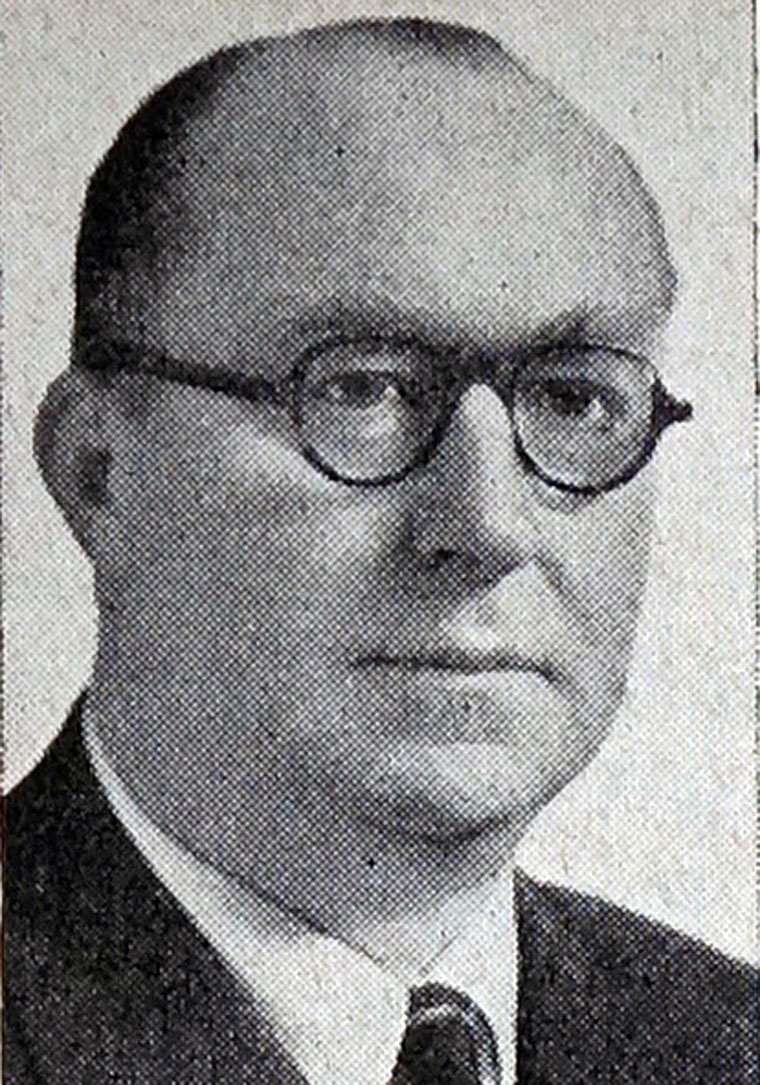 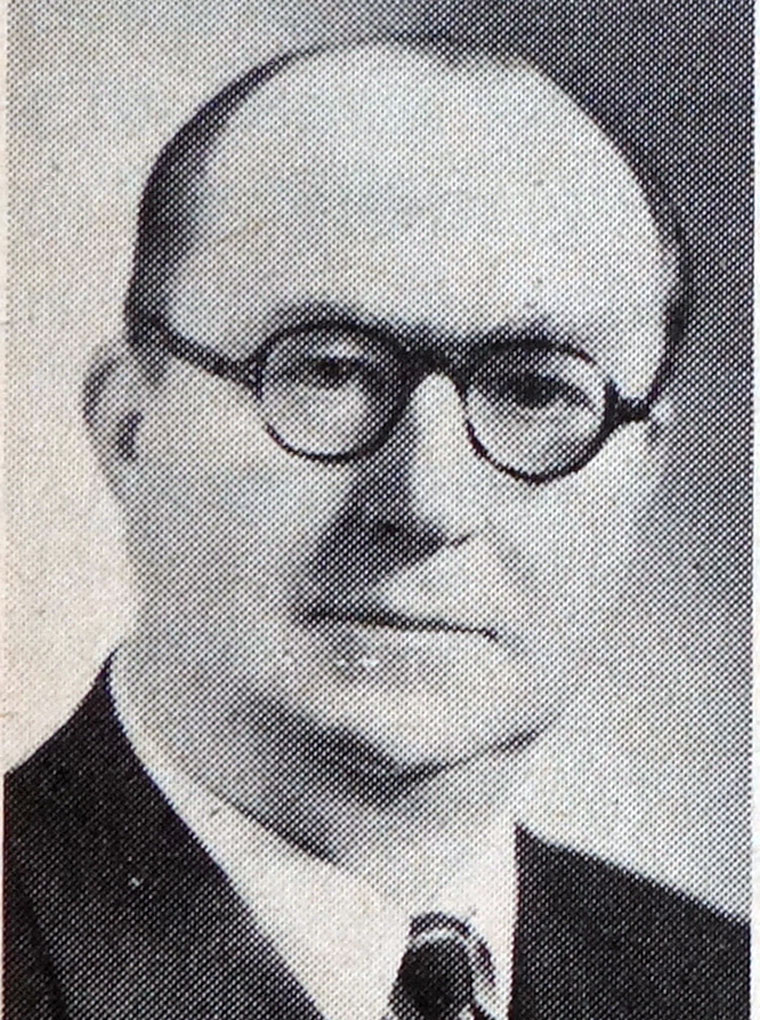 Cdr C. C. Mitchell, O.B.E., R.N.R., B.Sc. (Member), was recently elected Chairman of the Scottish Branch. He has been Director of Research and Technical Development of Brown Bros and Co. Ltd since 1960.

Cdr Mitchell was educated at Edinburgh Academy and graduated from Edinburgh University in 1925. He joined Mactaggart, Scott and Co. Ltd in that year and became Technical Director of the firm in 1931. He developed aircraft catapults and hydraulic arresting gear for aircraft carriers during that time. He designed all the arresting gear in use on carriers of the Royal Navy during the 1939/45 war.

In 1941 he joined the staff of the Engineer-in-Chief, Admiralty, in charge of flight deck machinery. Subsequently, he served in Washington, with the British Pacific Fleet, in France and, in 1945, in Germany where he investigated V.1 launching sites.

In 1946 he began work on the development of a slotted cylinder catapult for the Admiralty. He is Consultant to the Bureau of Aeronautics of the U.S. Navy Department. He has twice been honoured by the United States; in 1955 he was awarded the Newcomen Gold Medal by the Franklin Institute for his work on the steam catapult and, in 1958, he was invested with the U.S. Medal of Freedom.

Cdr Mitchell joined the Institution in 1924 and became a full Member in 1938.

With his death, the Institution, Scottish Industry and the Royal Navy have lost a distinguished engineer and a loyal friend. Professionally he is best remembered as the designer of the steam catapult, an innovation which revolutionised aircraft carrier capabilities in the Royal Navy and the navies of seven other nations and which, incidentally, led to very large export orders. He was awarded the OBE in 1946 and the US Navy recognised his work in 1955 when he became the first non-American to win the Newcomen Gold Medal. The US Medal of Freedom was conferred upon him in 1958 by the President of the United States.

As the son of a distinguished Scottish artist, Colin Mitchell possessed all the rare qualities of the truly creative engineer, vision, a lover of the arts (his water colours were hung in the Royal Scottish Academy), a sense of what was really practicable, and meticulous attention to detail. The reliability and safety of his designs were always in his mind and he often went as passenger himself in early trial 'shots' from a new catapult.

Graduating from Edinburgh University his early work with MacTaggart, Scott and Co. Ltd, Loanhead, led to his appointment in 1941 to the Engineer-in-Chief's Department of the Admiralty as an RNVR Lieut. Commander (E), and later as Commander (E), where he was responsible for the Navy's catapults and . . .