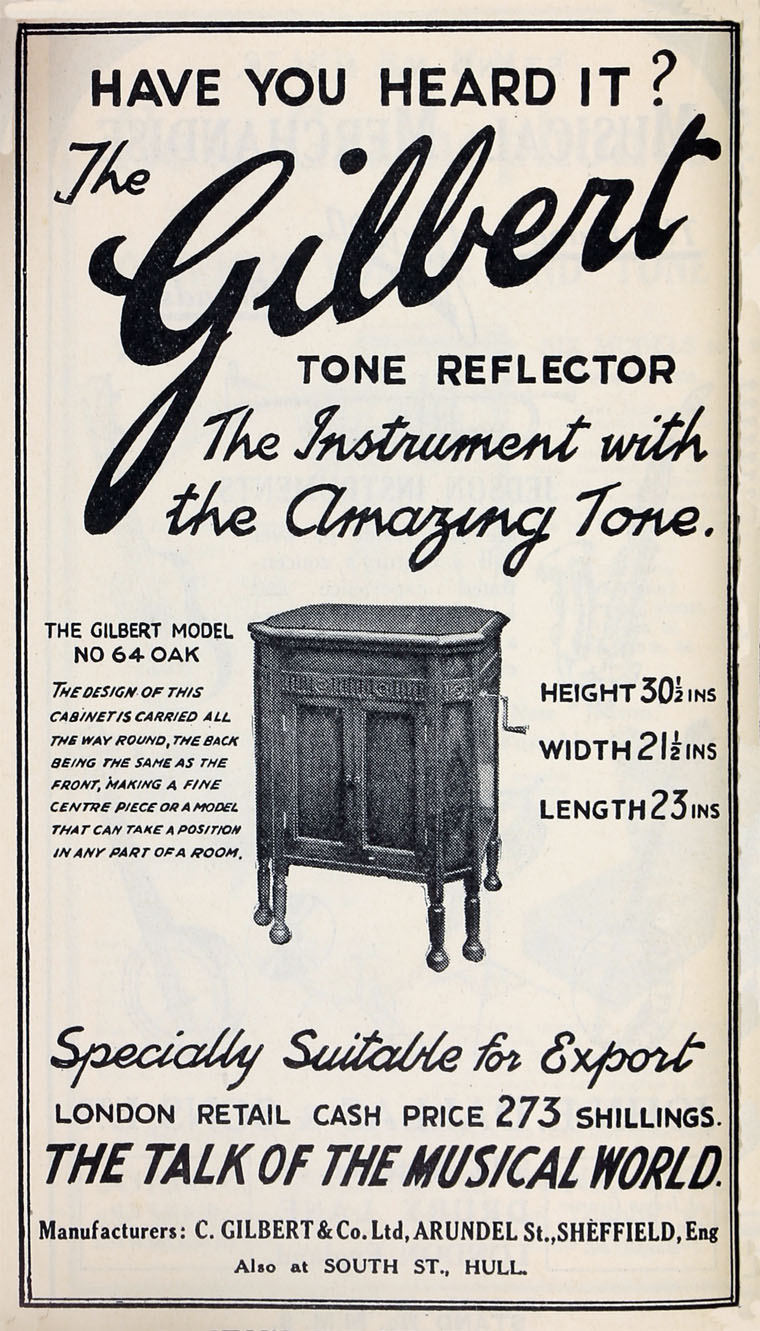 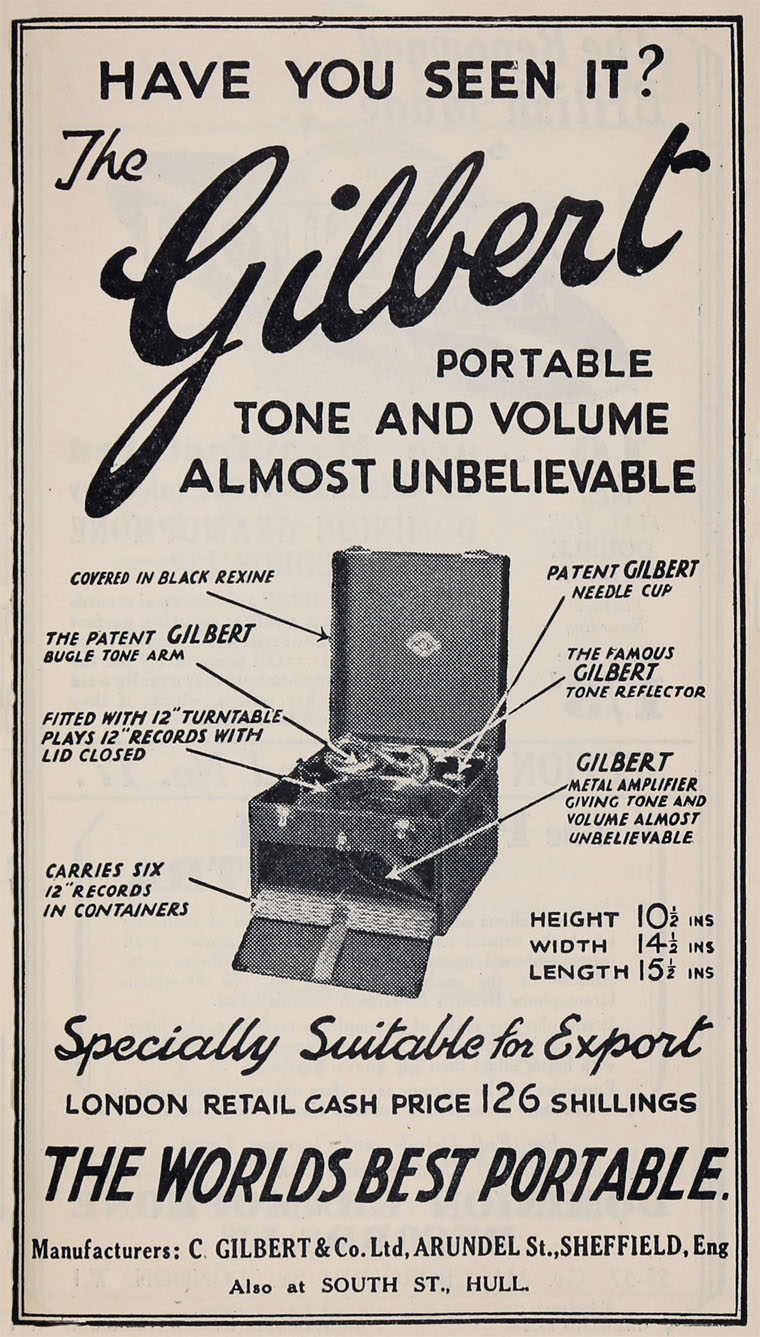 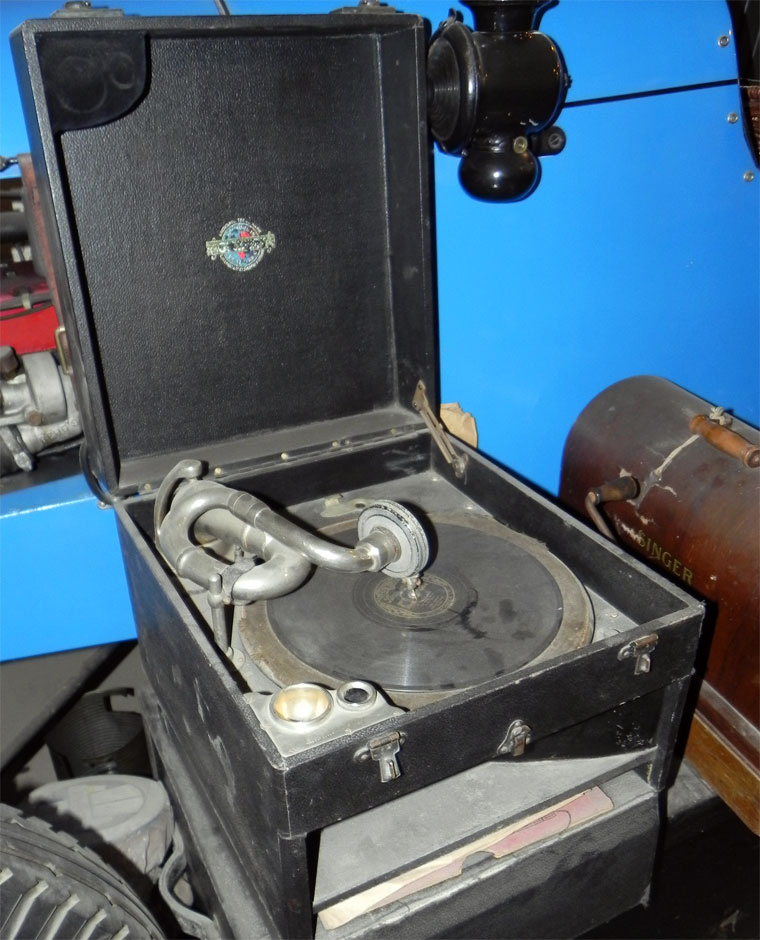 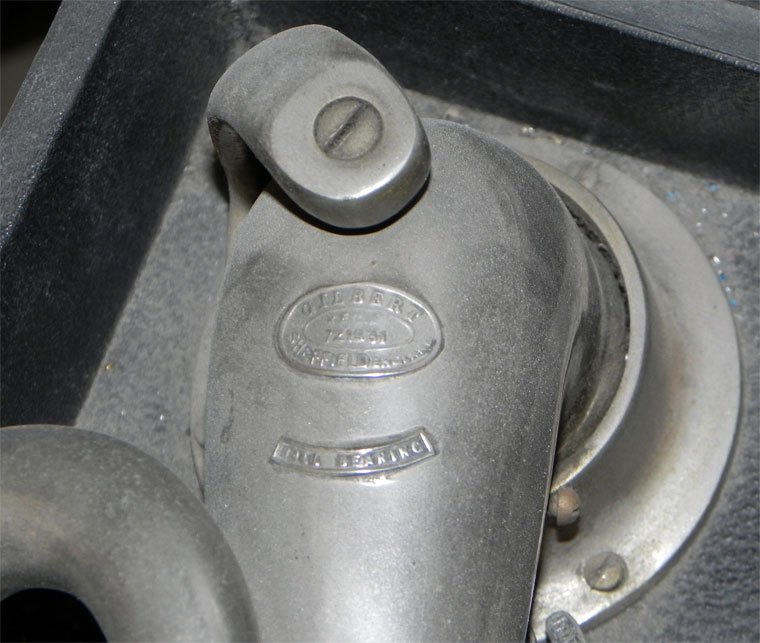 Gilbert Gramophones were best known from 1922 to about 1931, although the firm was in existence before World War I and continued production well into the late thirties. The name came from the middle name of the company's founder, Mr Charles Gilbert Hibbard, who rearranged his initials to call the company C. H. Gilbert and Co.

They were built by Master Craftsmen and featured patented designs and innovations which were at the forefront of gramophone technology during the 1920s. The were also of very high quaity.

1931 Gilbert "wind-up" gramophone production eventually ceased at the end of the year, due to the increasing availability of electrically operated models.

1937 A company document stated that its prime business was still "Gramophone Manufacturers, Radio and Electrical Distributors". The company continued to build and retail radios, and sold electrical components, including valves, resistors, aerials, and cabling etc. The company also dropped the initial "H" from the company title of C. H. Gilbert and Co, to become C. Gilbert and Co. Another depot opened in Middlesbrough, but this coincided with the closure of the depots in York, Grimsby, Nottingham, and Huddersfield.

Gilbert also produced another line of gramophones under the name of Geisha, again using widely available components such as Garrard turntable and motors, needle cups and brakes etc. The Geisha was not of the same quality and sturdiness which were the hallmarks of Gilbert marked machines.

The original site of the Gilbert factory at 75 Arundel Street in Sheffield, was eventually demolished, and the Sheffield Halam University now occupies the site where the factory stood.