Grace's Guide is the leading source of historical information on industry and manufacturing in Britain. This web publication contains 143,908 pages of information and 230,121 images on early companies, their products and the people who designed and built them. 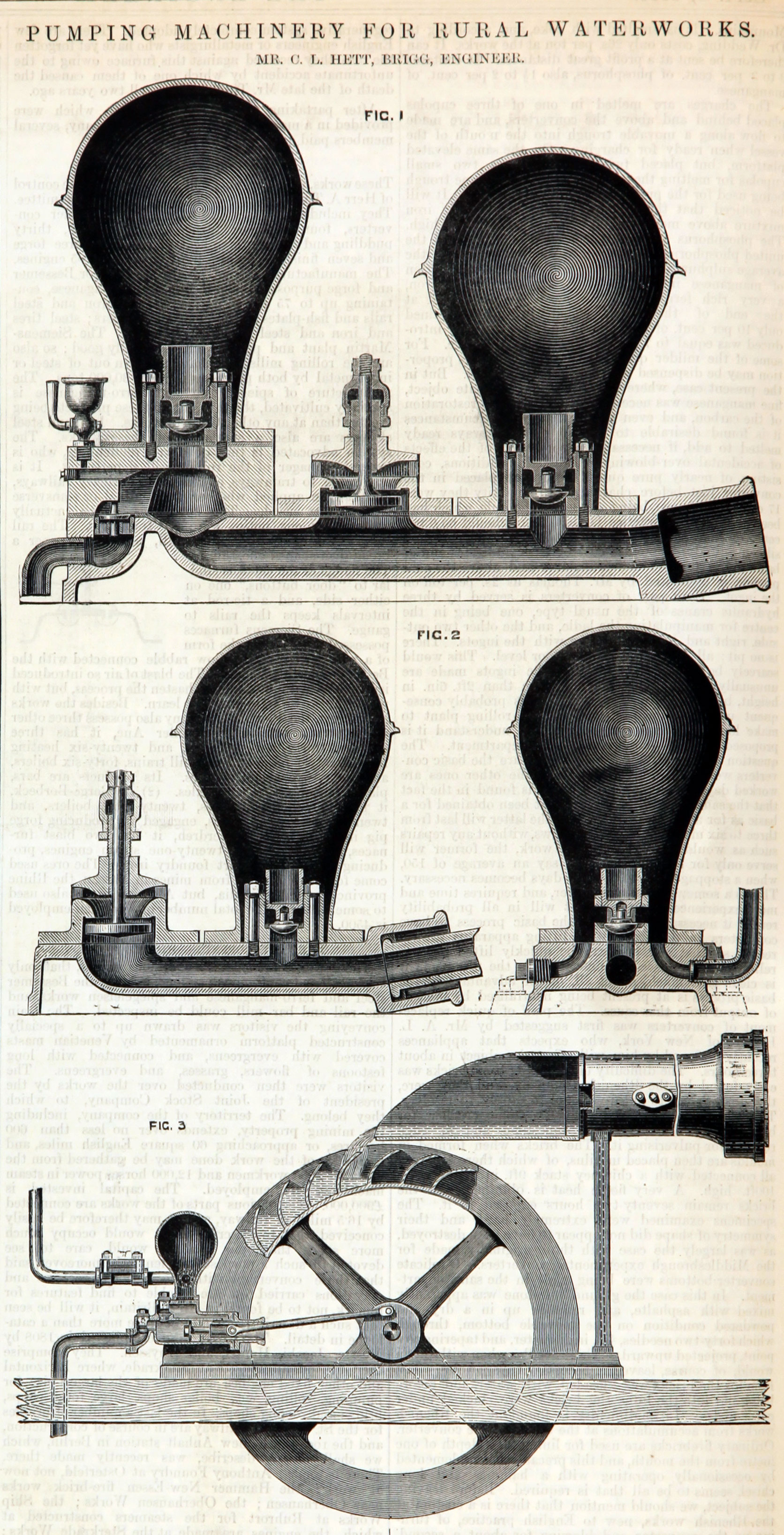 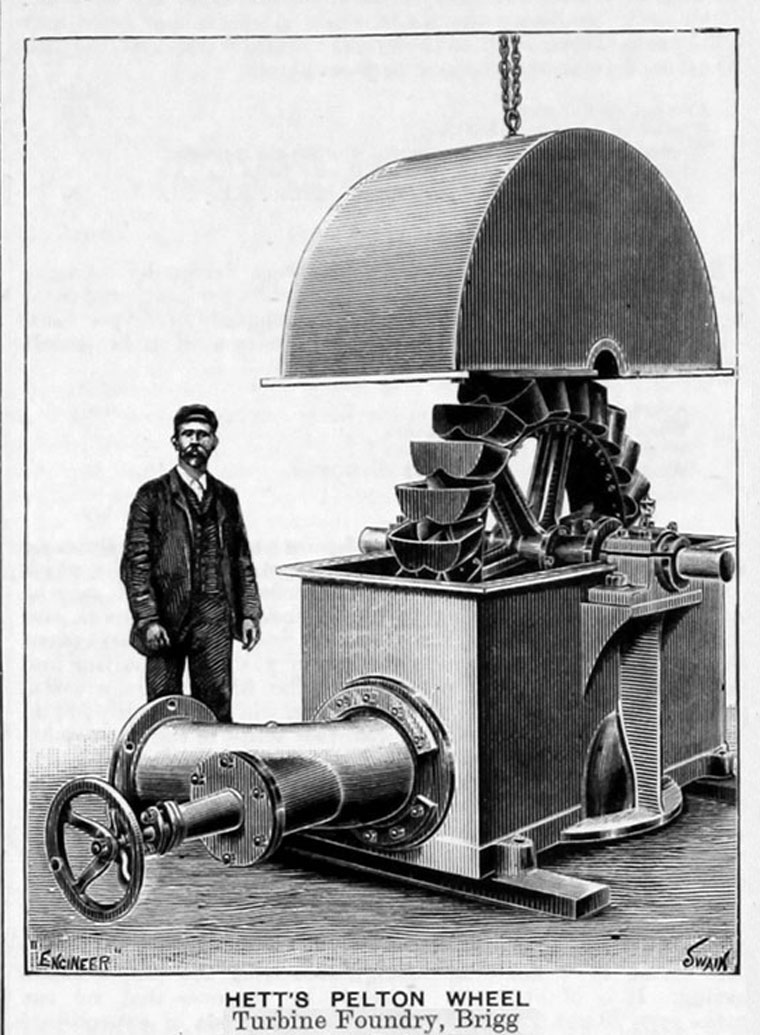 Cressbrook Mill: 1912 Hett-designed turbine on right, built by Gilbert Gilkes, as was the 1900 vortex turbine on the left. Note: No right of access - the mill is not a museum, having been converted to private apartments

1896 Charles Hett retired from the business