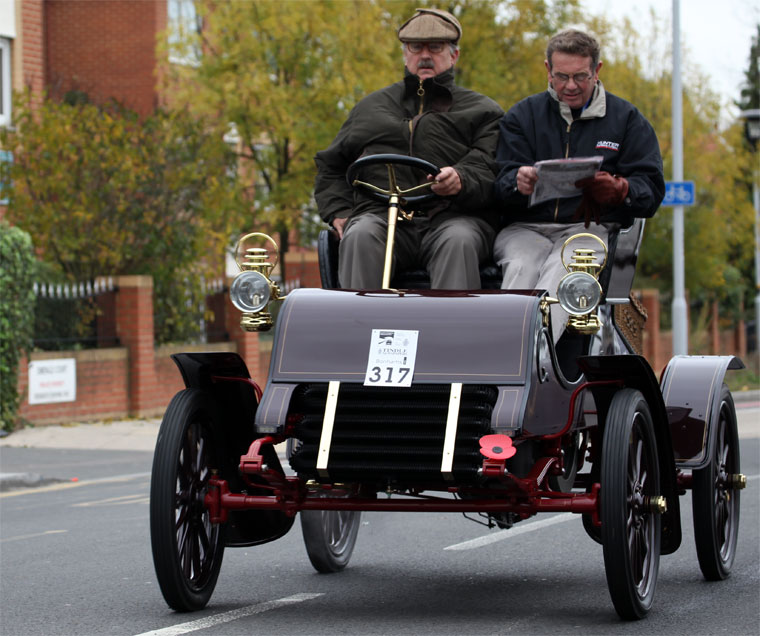 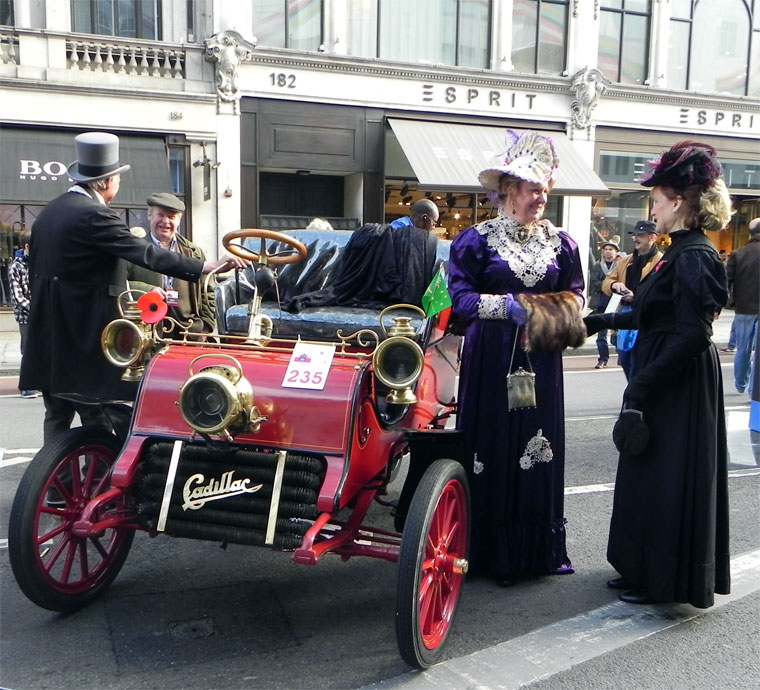 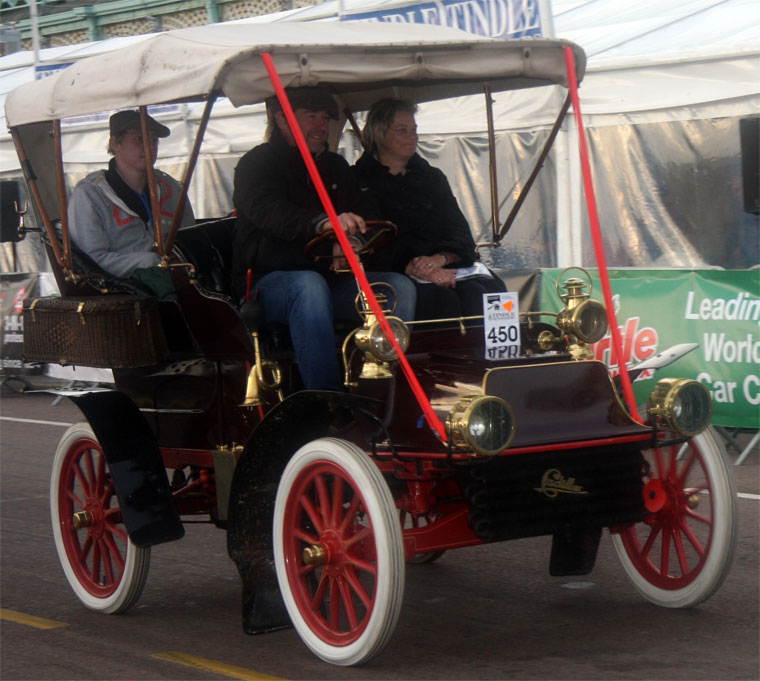 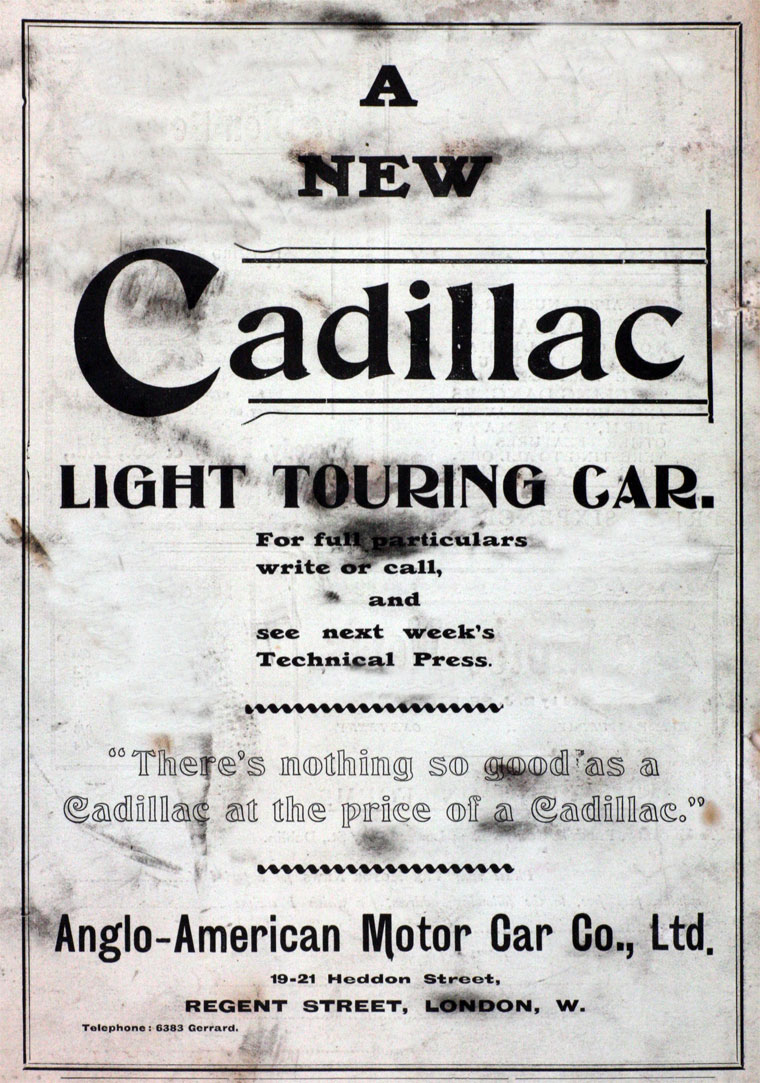 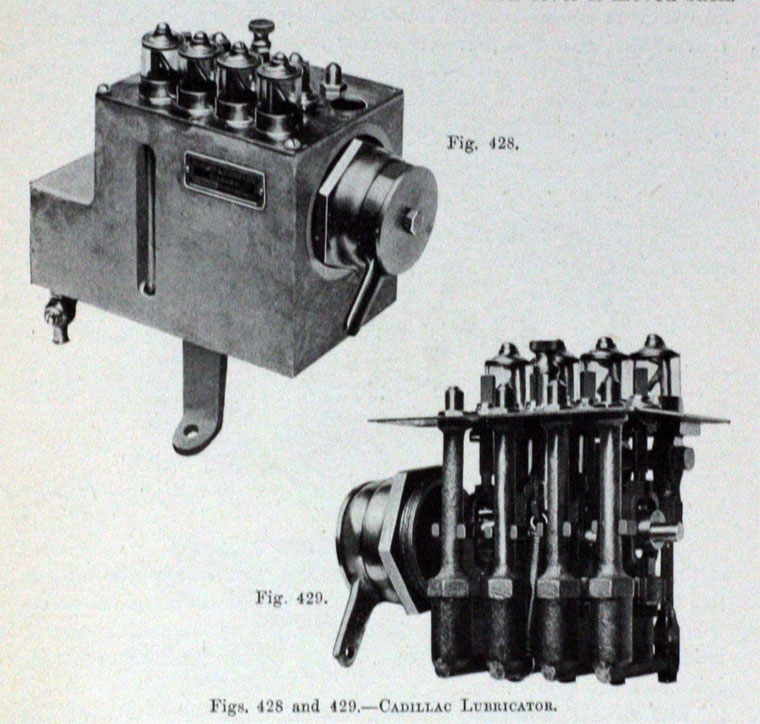 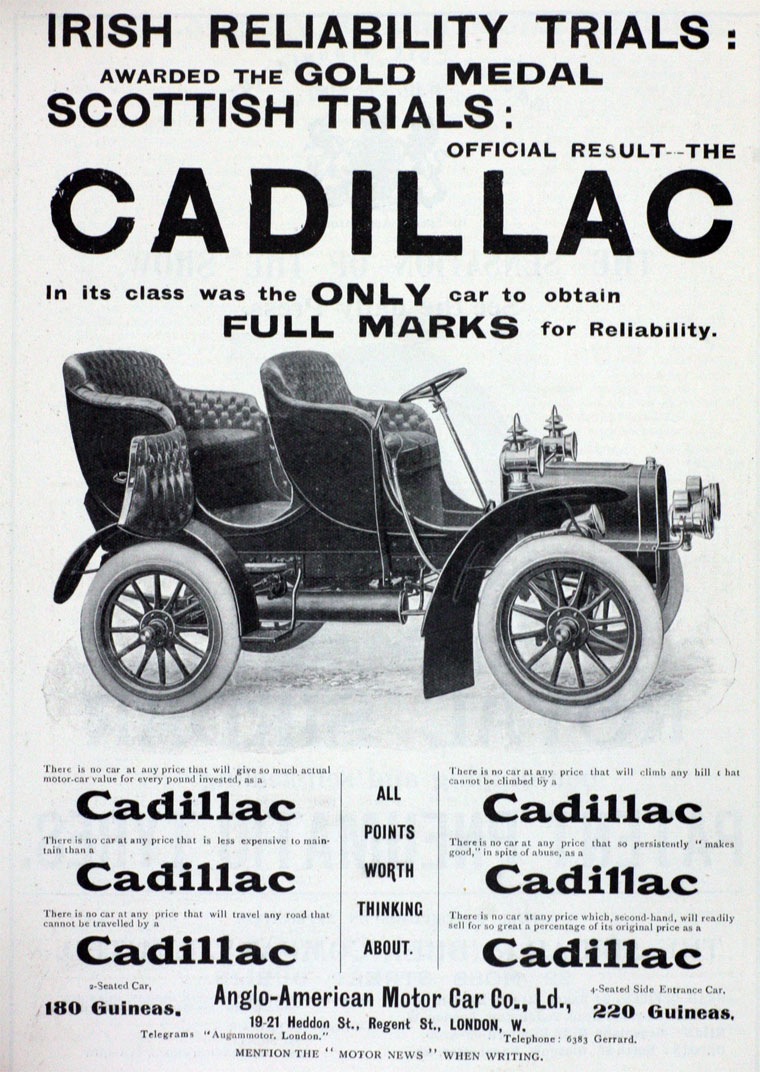 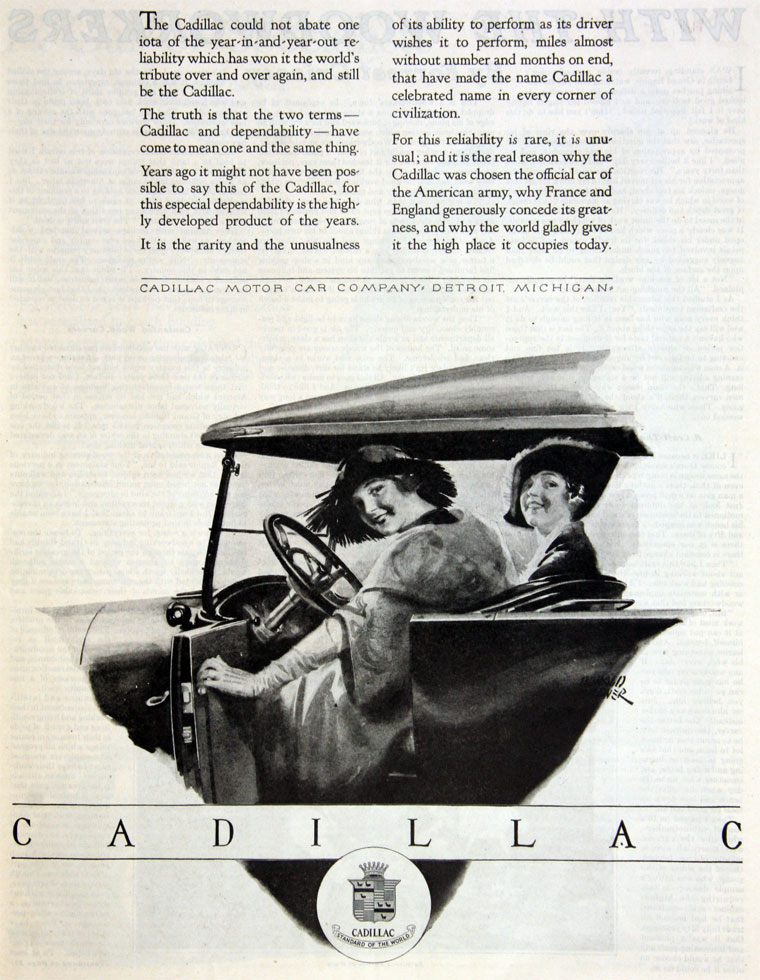 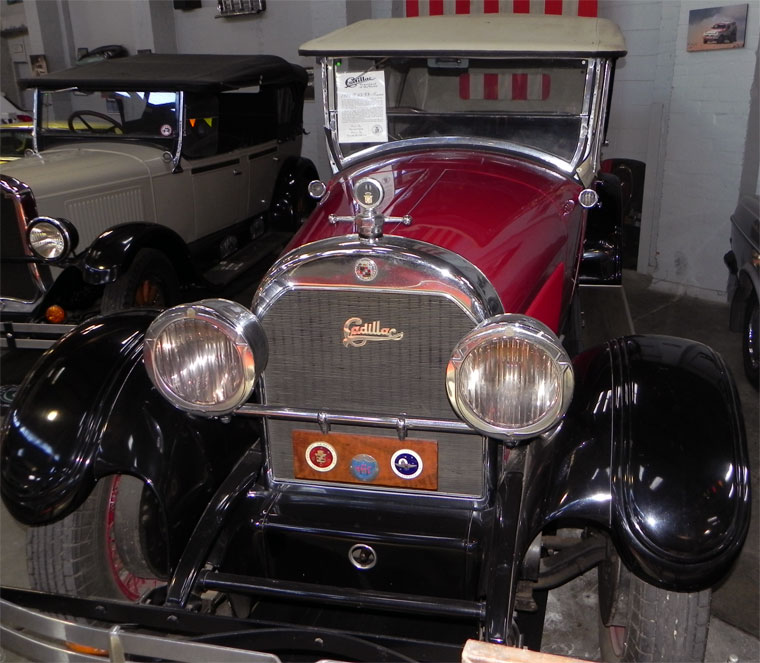 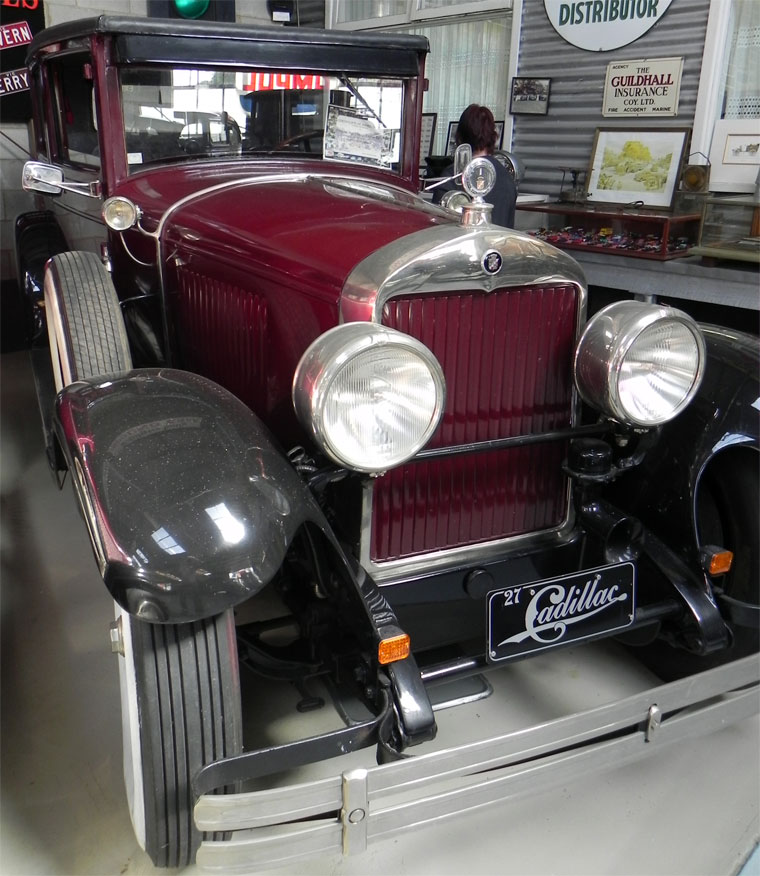 1902 Founded as the Cadillac Automobile Company

1909 Purchased by General Motors and over the next thirty years established itself as America's premier luxury car. Cadillac pioneered many accessories in automobiles, including full electrical systems, the clashless manual transmission, and the steel roof. The brand developed three engines, one of which (the V8) set the standard for the American automotive industry.

Cadillac was formed from the remnants of the Henry Ford Company when Henry Ford departed along with several of his key partners and the company was dissolved. With the intent of liquidating the firm's assets, Ford's financial backers, William Murphy and Lemuel Bowen called in engineer Henry M. Leland of Leland and Faulconer Manufacturing Company to appraise the plant and equipment prior to selling them. Instead, Leland persuaded them to continue the automobile business using Leland's proven single-cylinder engine. Henry Ford's departure required a new name, and on August 22, 1902, the company reformed as the Cadillac Automobile Company. Leland & Faulconer Manufacturing and the Cadillac Automobile Company merged in 1905.