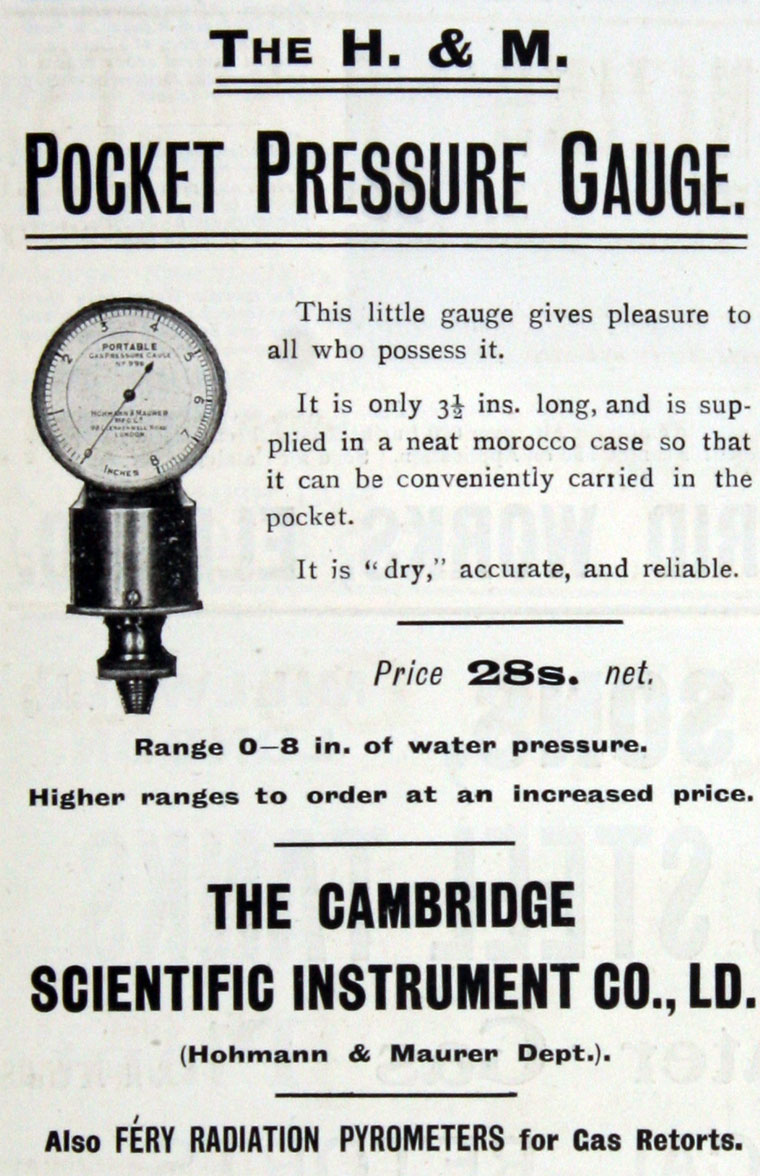 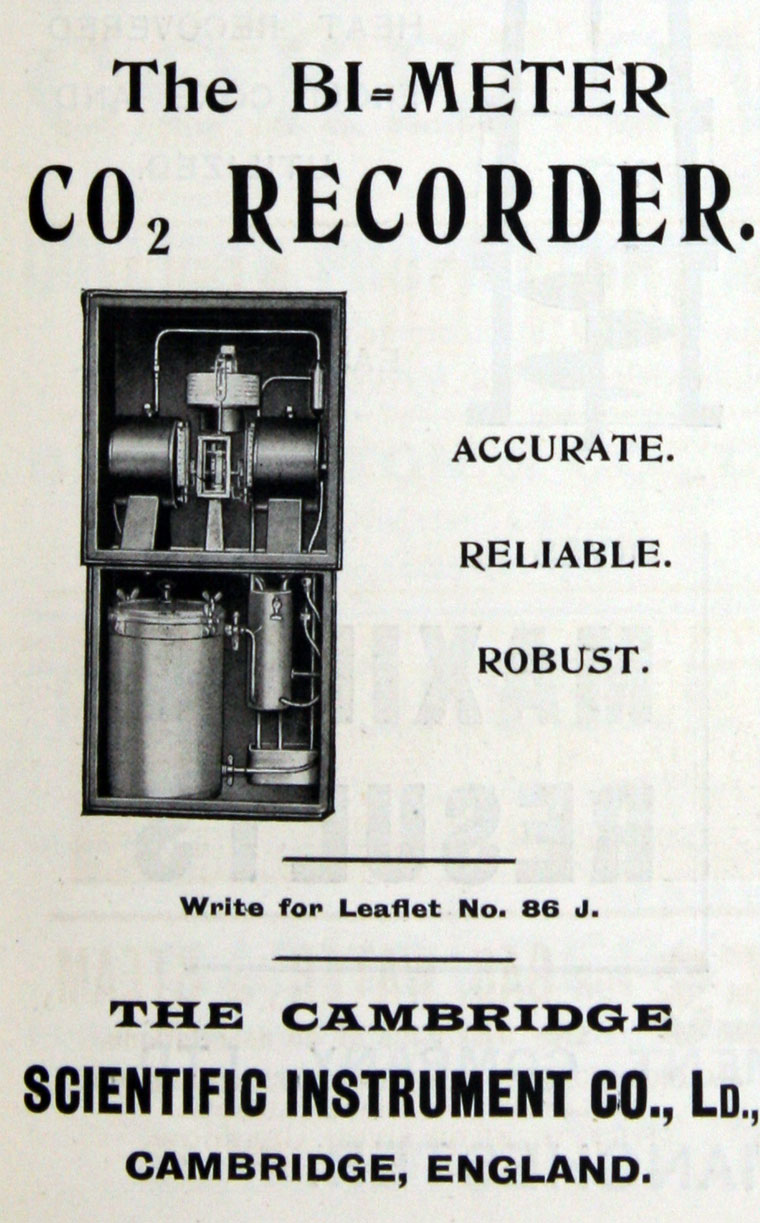 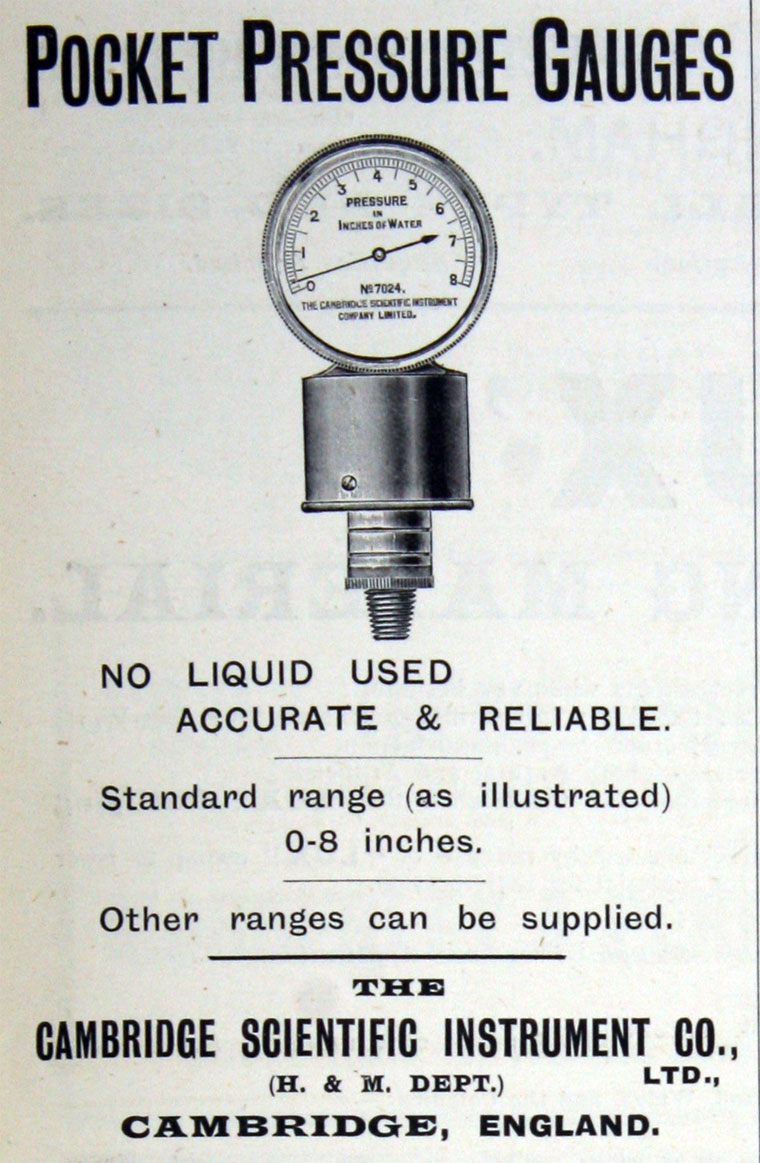 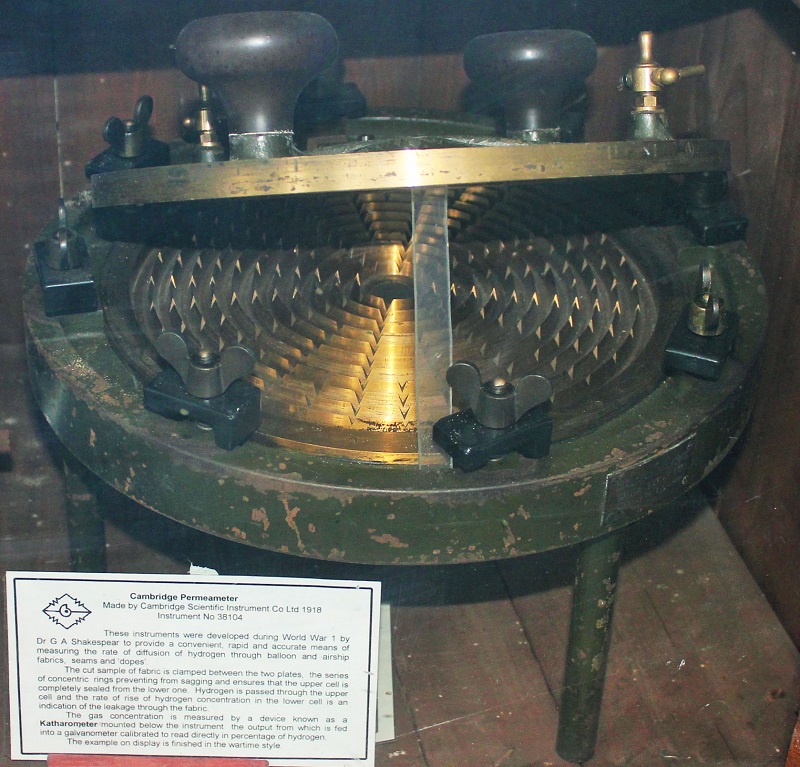 WW1 Permeameter for measuring the permeability of airship materials, on display at Cambridge Museum of Technology. See next photo for description 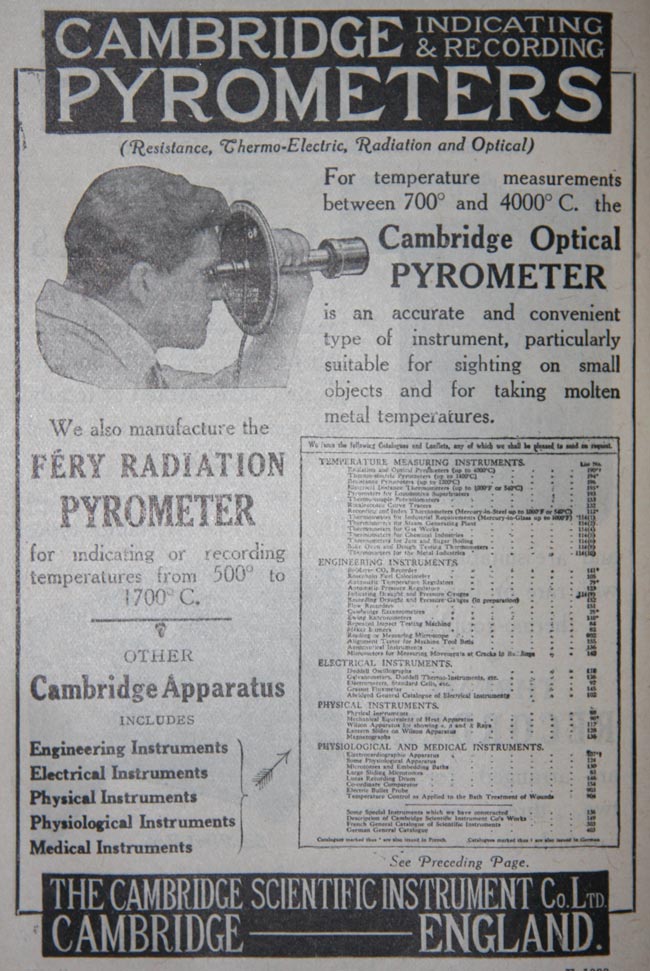 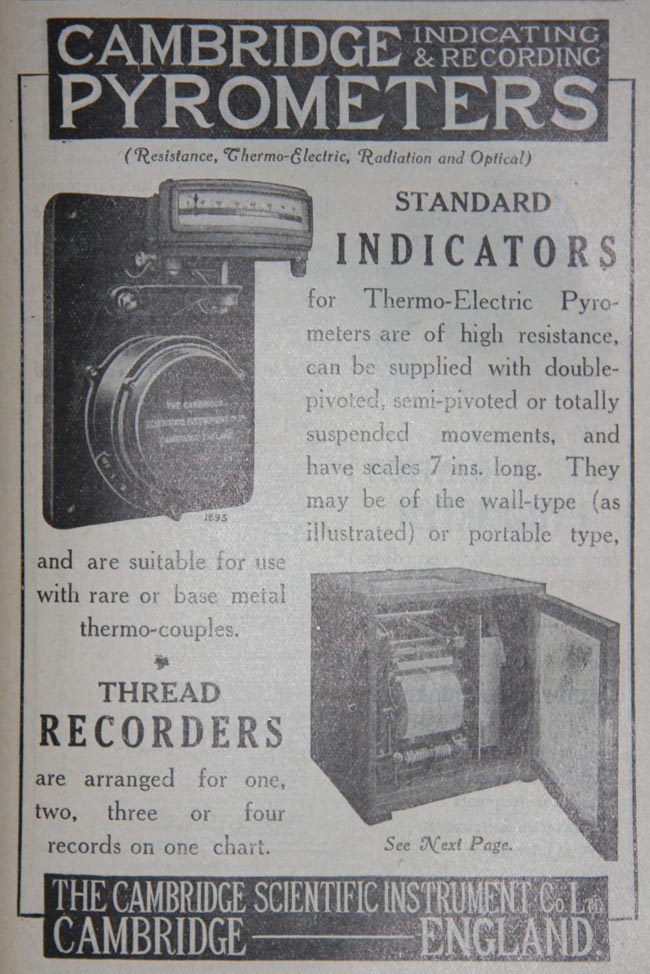 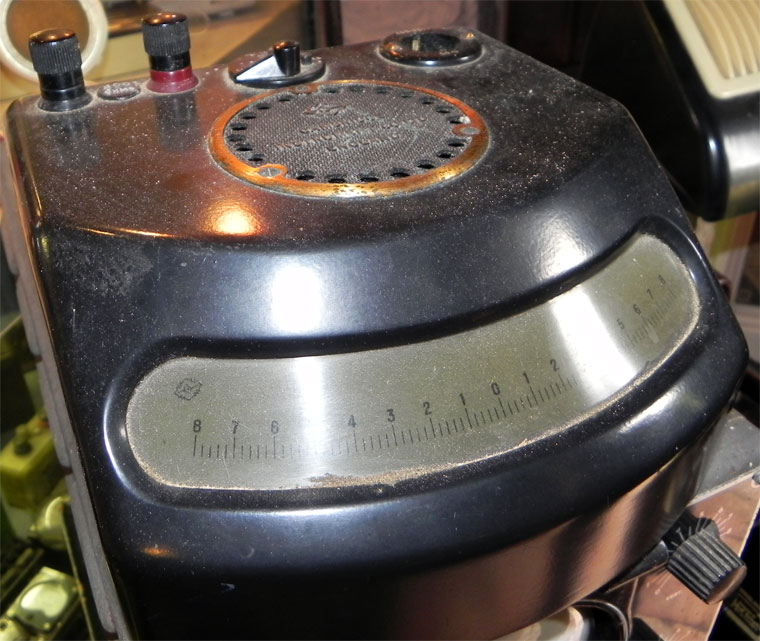 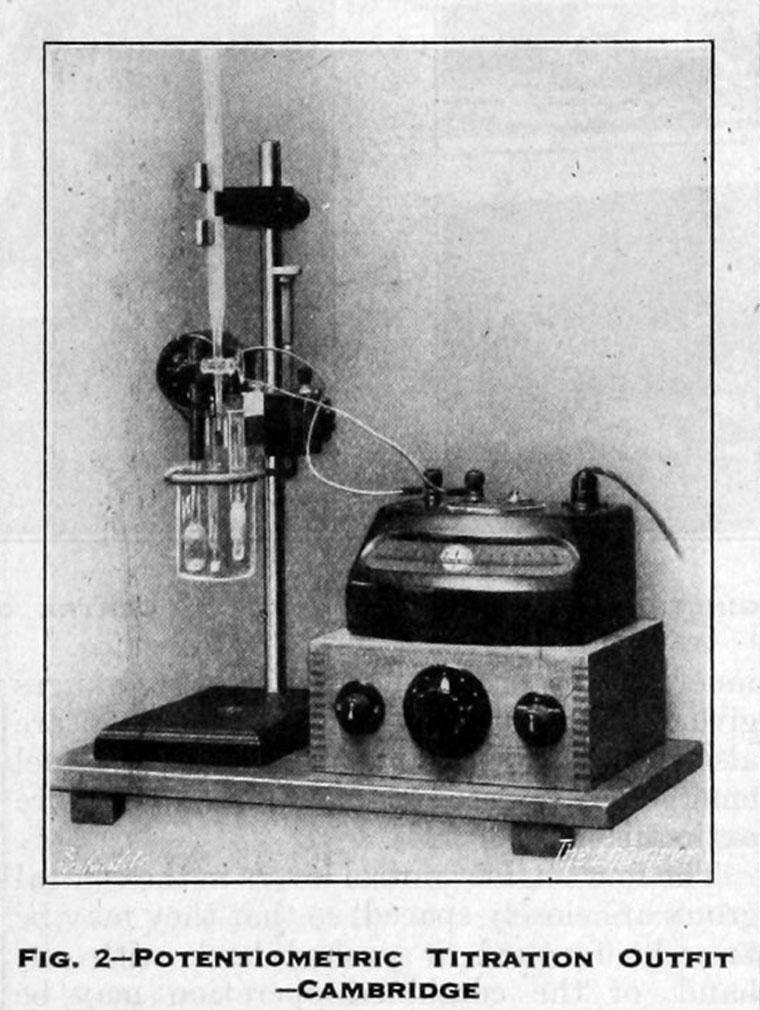 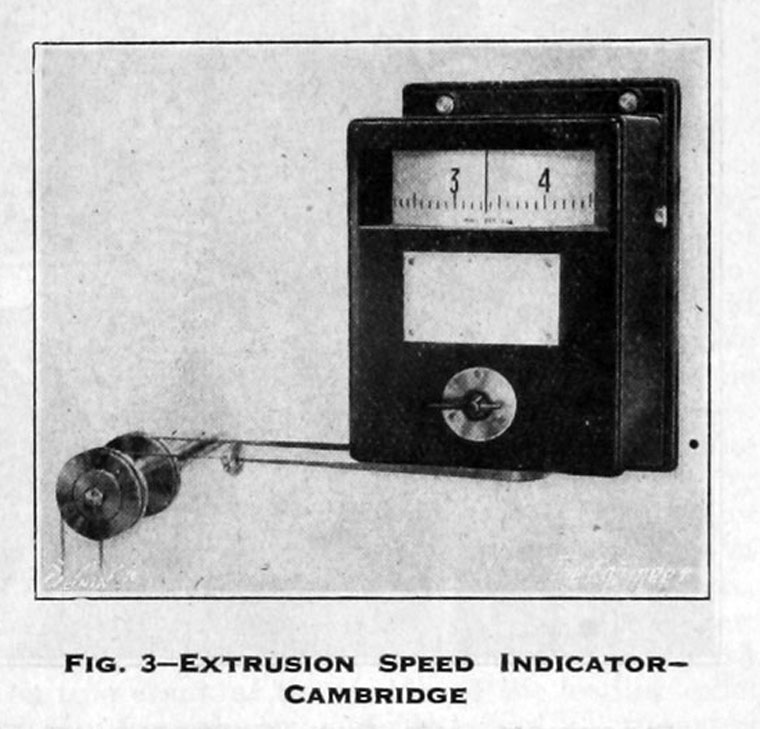 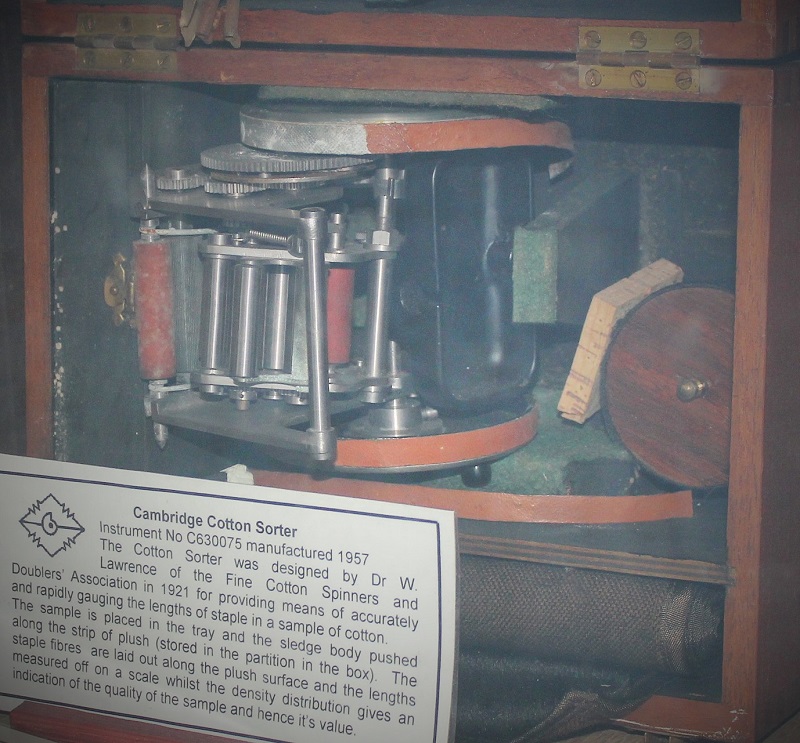 1957 Cotton Sorter on display at Cambridge Museum of Technology 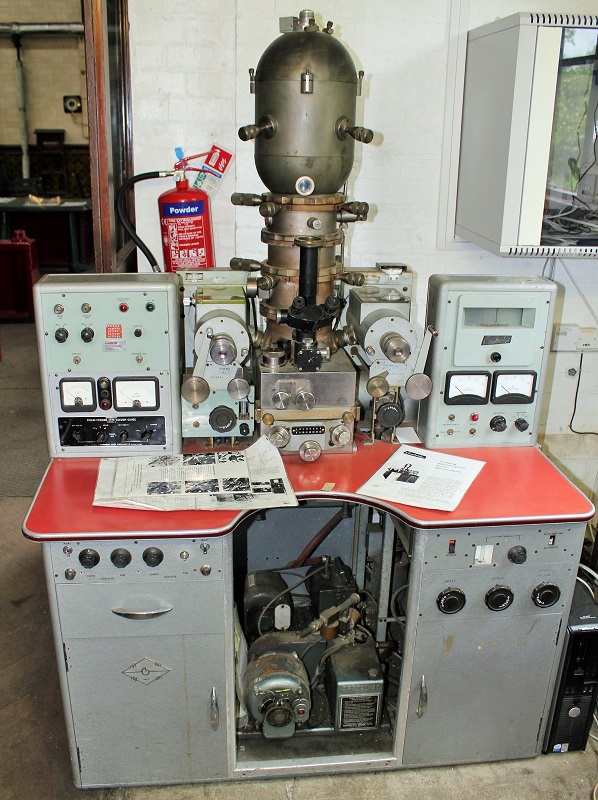 Makers of scientific instruments; of Cambridge.

When Cambridge University established the Science Tripos, there were no facilities for making apparatus in Cambridge. To meet their requirements for apparatus, the research and teaching staff had to make their own.

1878 The workshop of Cambridge University's Department of Mechanism began to make the apparatus needed for the Science Tripos.

A mechanic, Robert Fulcher, left the workshop to set up his own scientific instrument making business. Horace Darwin, the youngest surviving son of Charles Darwin, took an interest in the firm.

1881 Darwin purchased the business in partnership with his friend Albert George Dew-Smith. Cambridge Scientific Instrument Co was established to manufacture scientific instruments. Dew-Smith was an engineer and instrument maker who had been at Trinity College, Cambridge with Darwin.

1884/85 The rocking microtome was one of Darwin's most successful designs which continued to be manufactured until the 1970s.

Darwin decided to develop instruments for use in industry. He acquired sole manufacturing rights for the Callendar resistance thermometer, which became the company's first successful industrial instrument.

1898 The Callendar recorder was launched.

1898 Robert Stewart Whipple was appointed personal assistant to Horace Darwin, and later became Managing Director and Chairman of the company. He amassed a unique collection of antique scientific instruments that he later donated to found the Whipple Museum of the History of Science.

1898 William T. Pye left to form the W. G. Pye Instrument Co with his son, which ultimately became the Pye group of companies.

1910 Exhibited CO2 recorder suitable for use at high temperatures, at the Physical Society's Exhibition[2]

See also 'The Scientific - The Story of the Cambridge Scientific Company' by Donald J. Unwin[3]