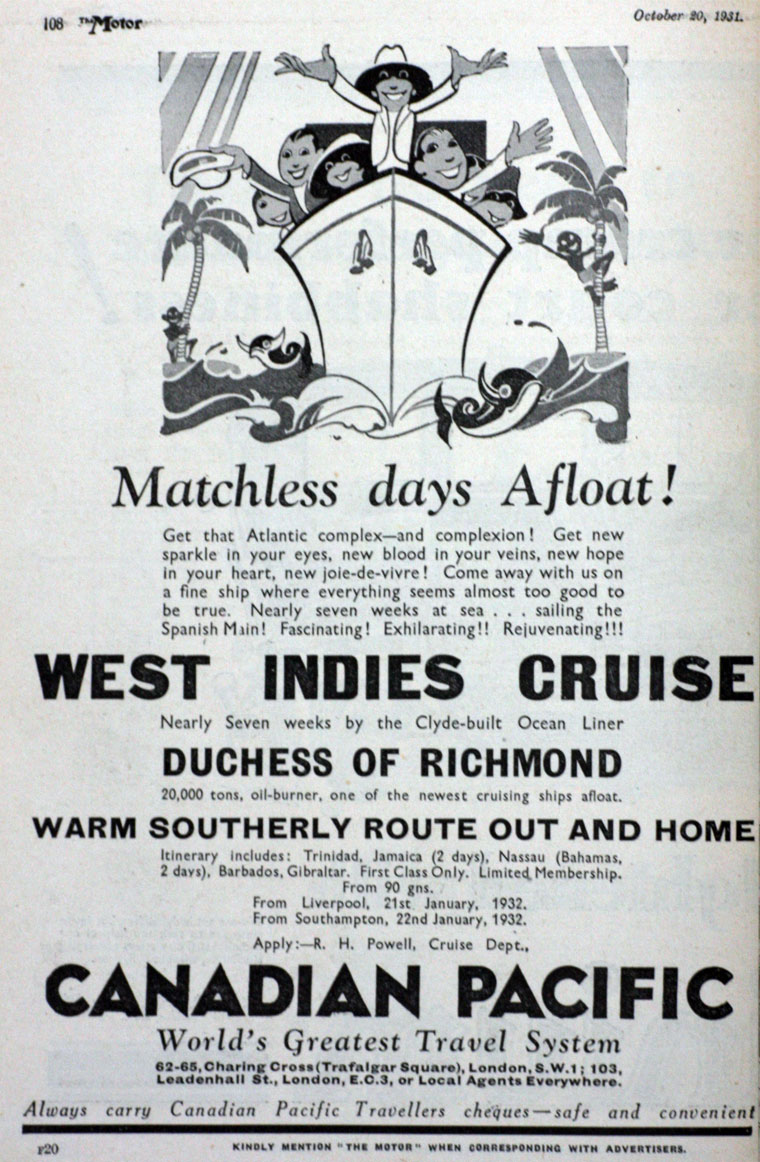 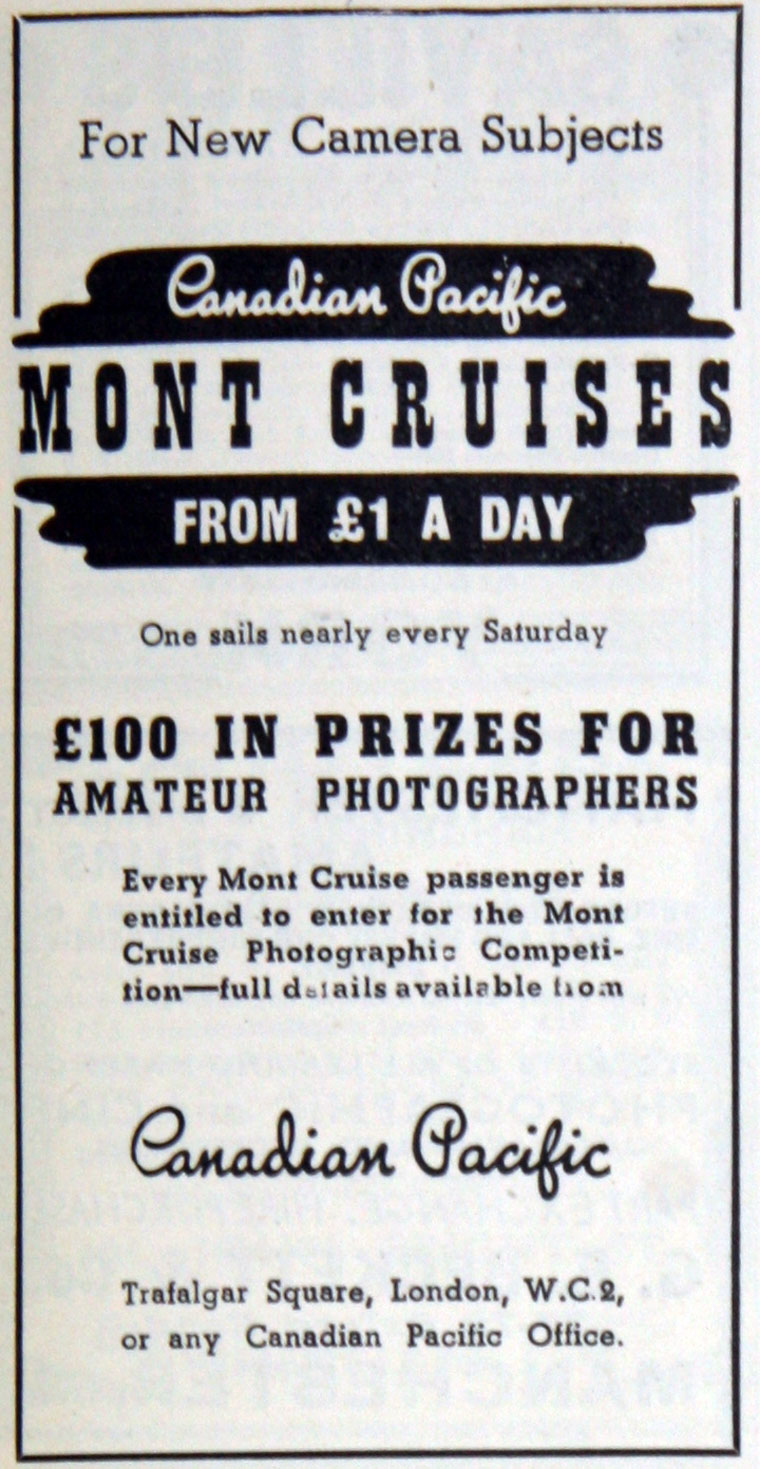 1900s Sir William G. Pearce, founder of Canadian Pacific Steamships, was also chairman of the Fairfield Shipbuilding and Engineering Co's yard, which built many Canadian Empresses for the line.