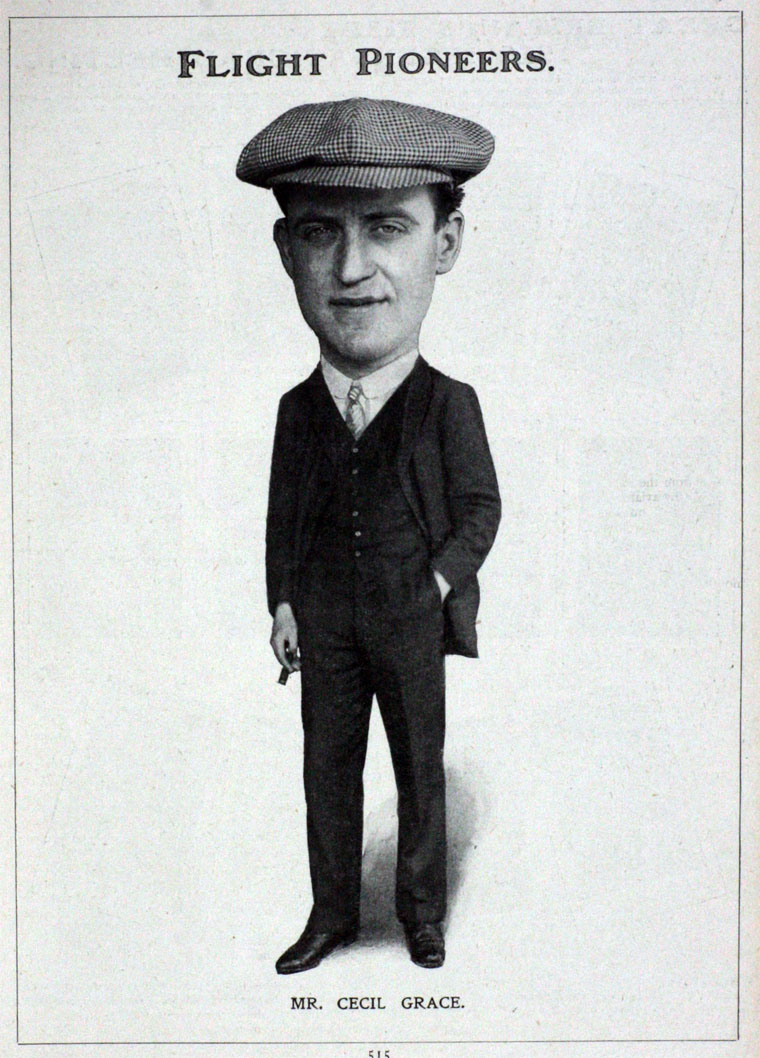 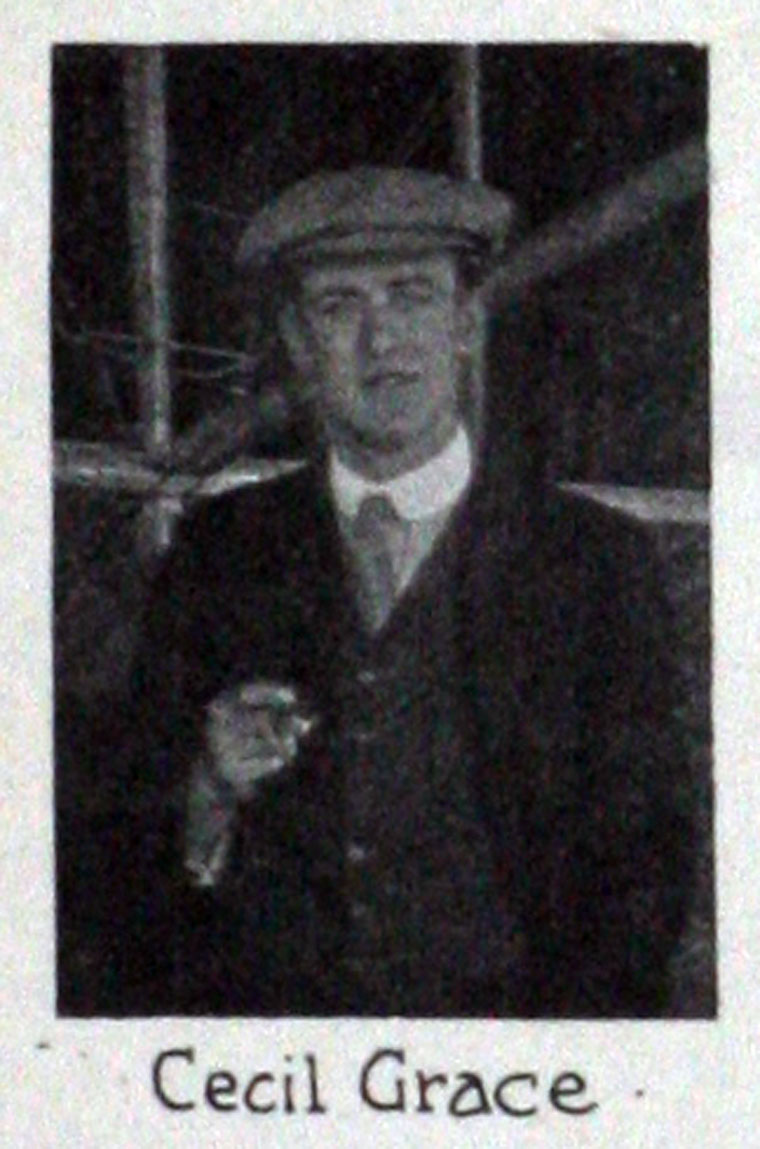 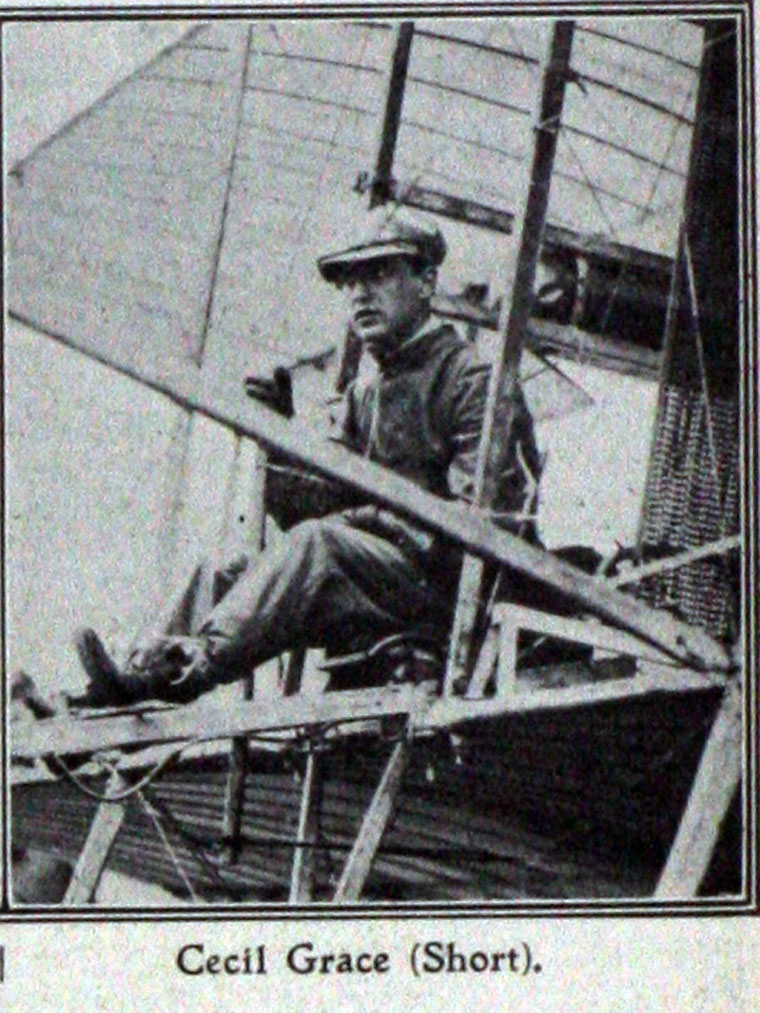 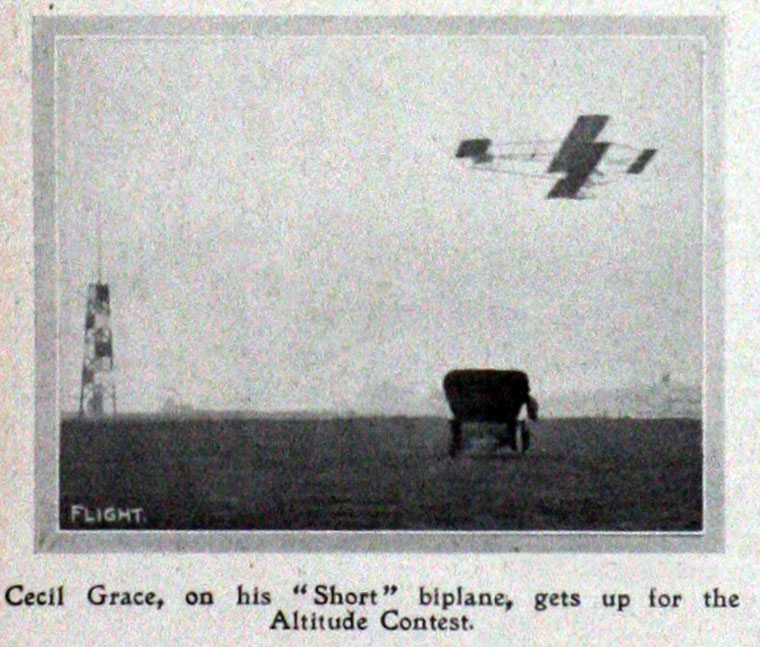 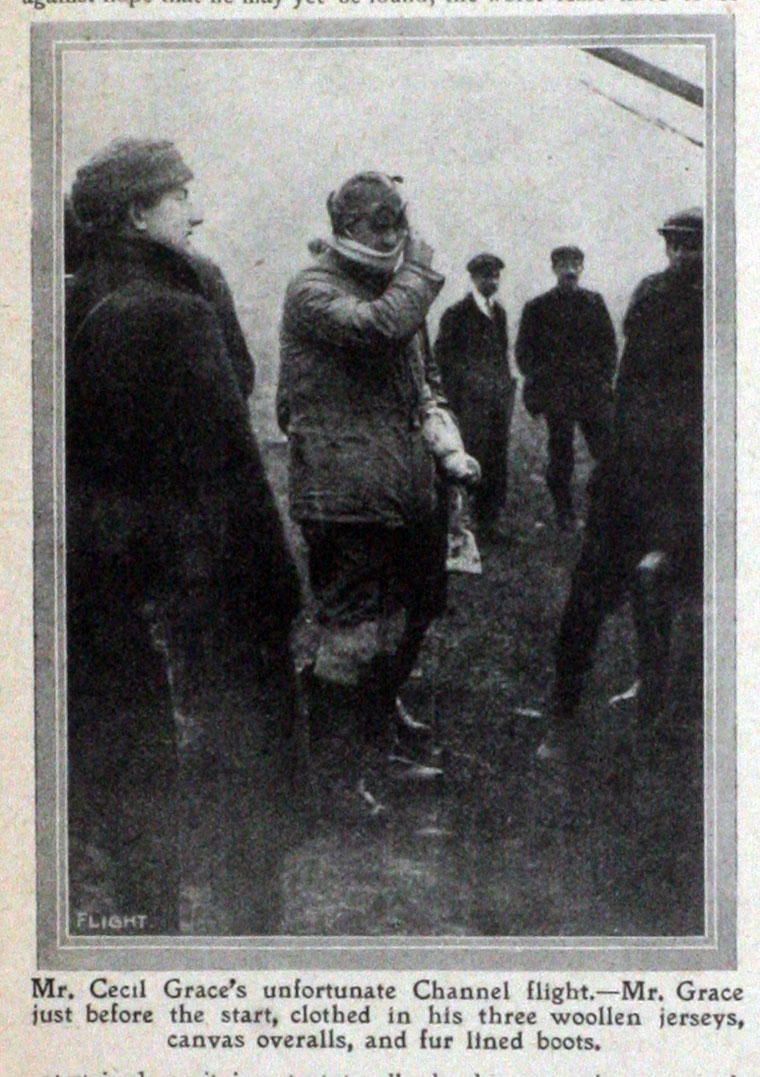 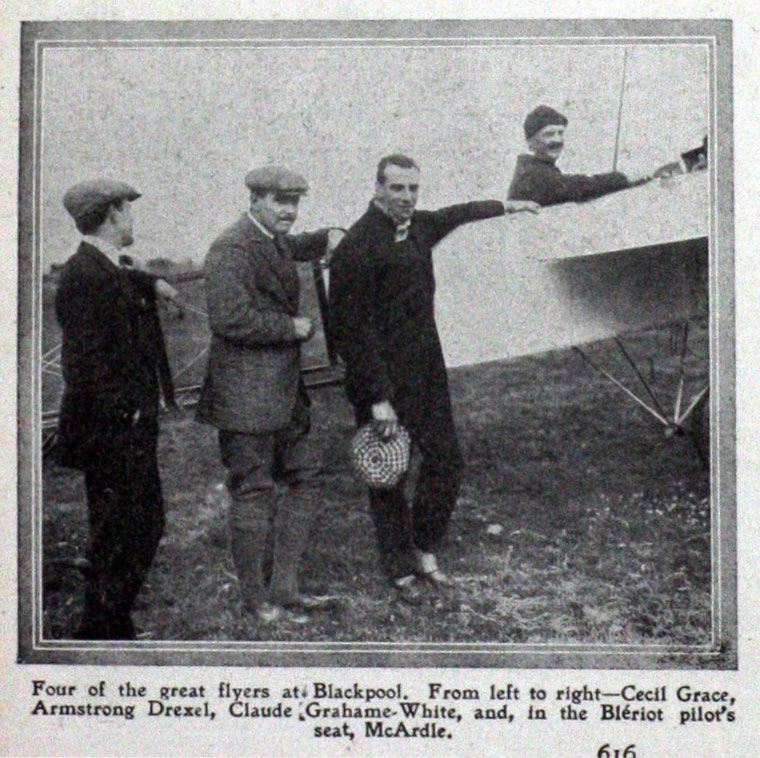 1881 December 31st. Born in Vina-del-mar, Chile, the son of John William Grace, a Banker, and his wife Mary Josephine Carew.

1883 Became a naturalised British citizen - was USA citizen by parentage.

1910 December 22, disappeared and was never found, in the English Channel after leaving Dover in his plane. Believed lost in fog.