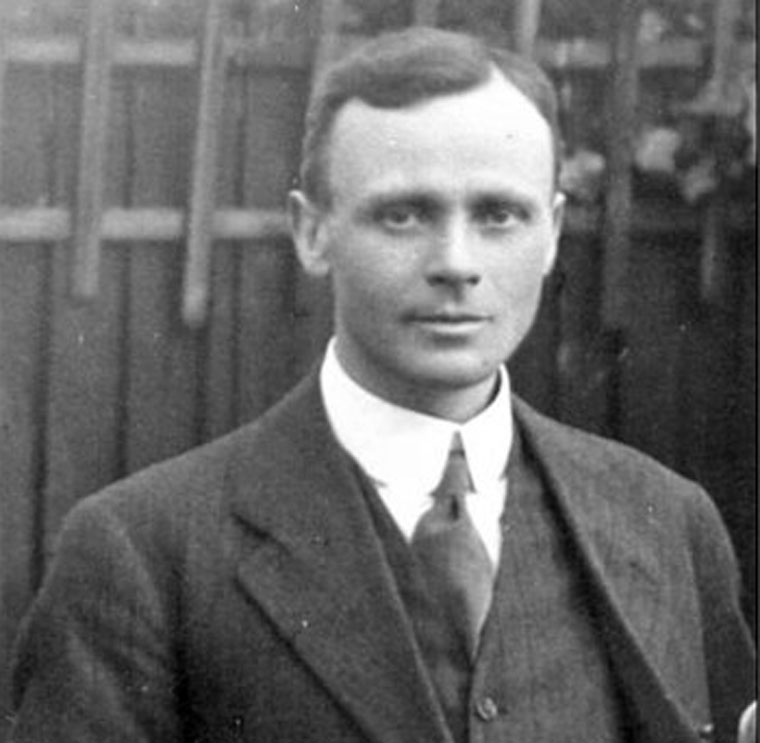 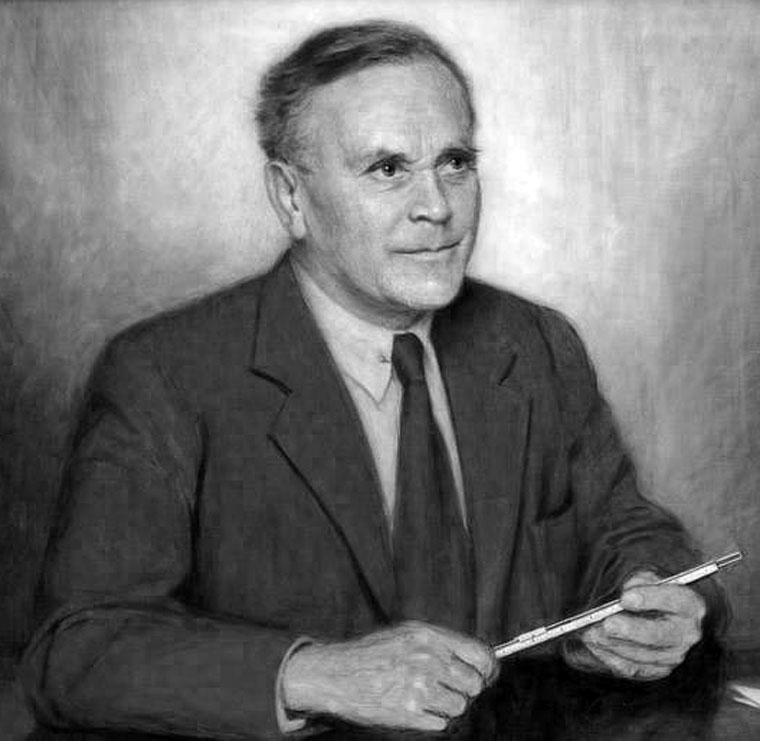 Tower House on The Ridgeway was his home until he died in 1969. On his death his Will stated that the house should go to charity and the Executors of his will donated the house to the Cheshire Foundation when it became a Cheshire Home.