Grace's Guide is the leading source of historical information on industry and manufacturing in Britain. This web publication contains 137,476 pages of information and 221,768 images on early companies, their products and the people who designed and built them. 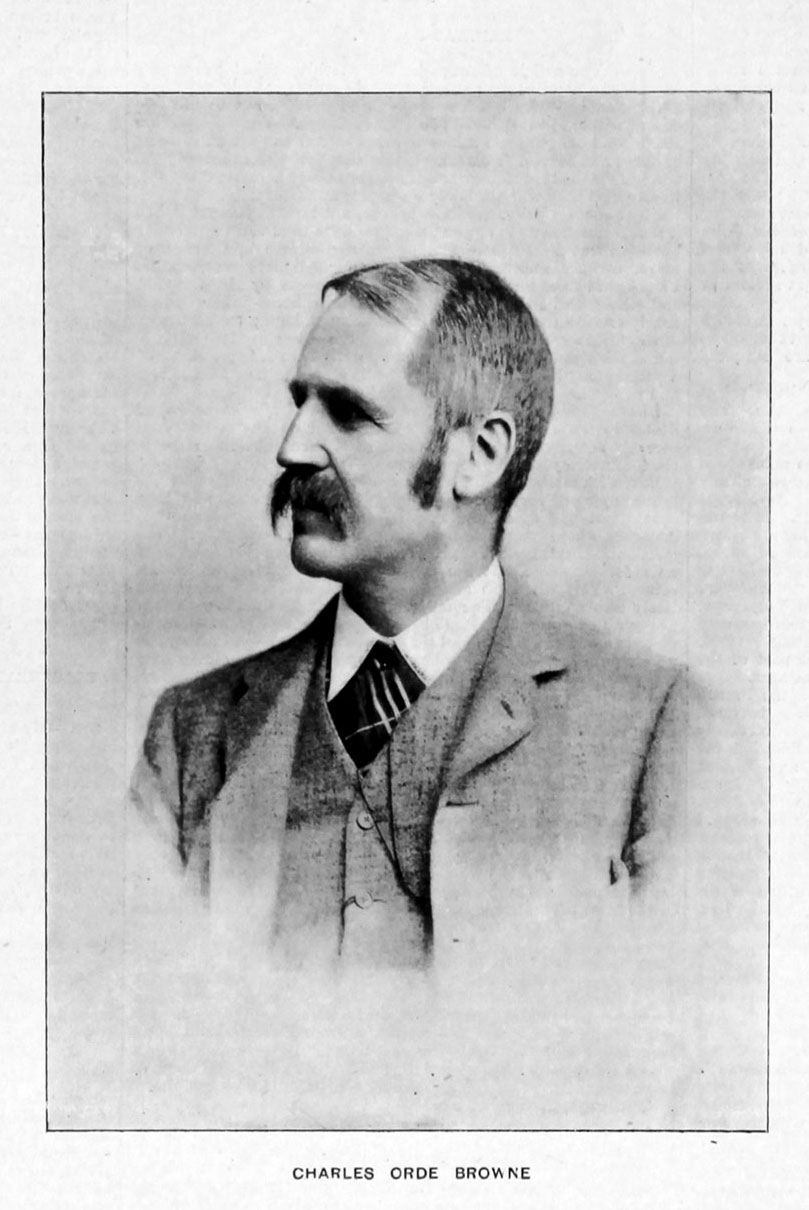 "...Browne, R.A, died on August 31st, at the residence of his brother, Peers Court, Dursley, Gloucestershire. The Importance of the loss which his death involves is so veiled by the modesty of the man that it can only be appreciated by those who like ourselves were intimately acquainted with him. Nothing but the accurate balance of his mind saved him from being a genius. The expression of our regret that we have lost him seems a vain thing, inadequate of place in the pages of a newspaper. For more than a quarter of a century Captain Orde Browne has acted as gunnery editor of The Engineer. During all that period he has rendered most valuable services to our readers, to ourselves, to the Government. to the nation, and to the makers of armour and artillery. His Knowledge of all that concerns armour plates and their functions was at once profound and..."More.