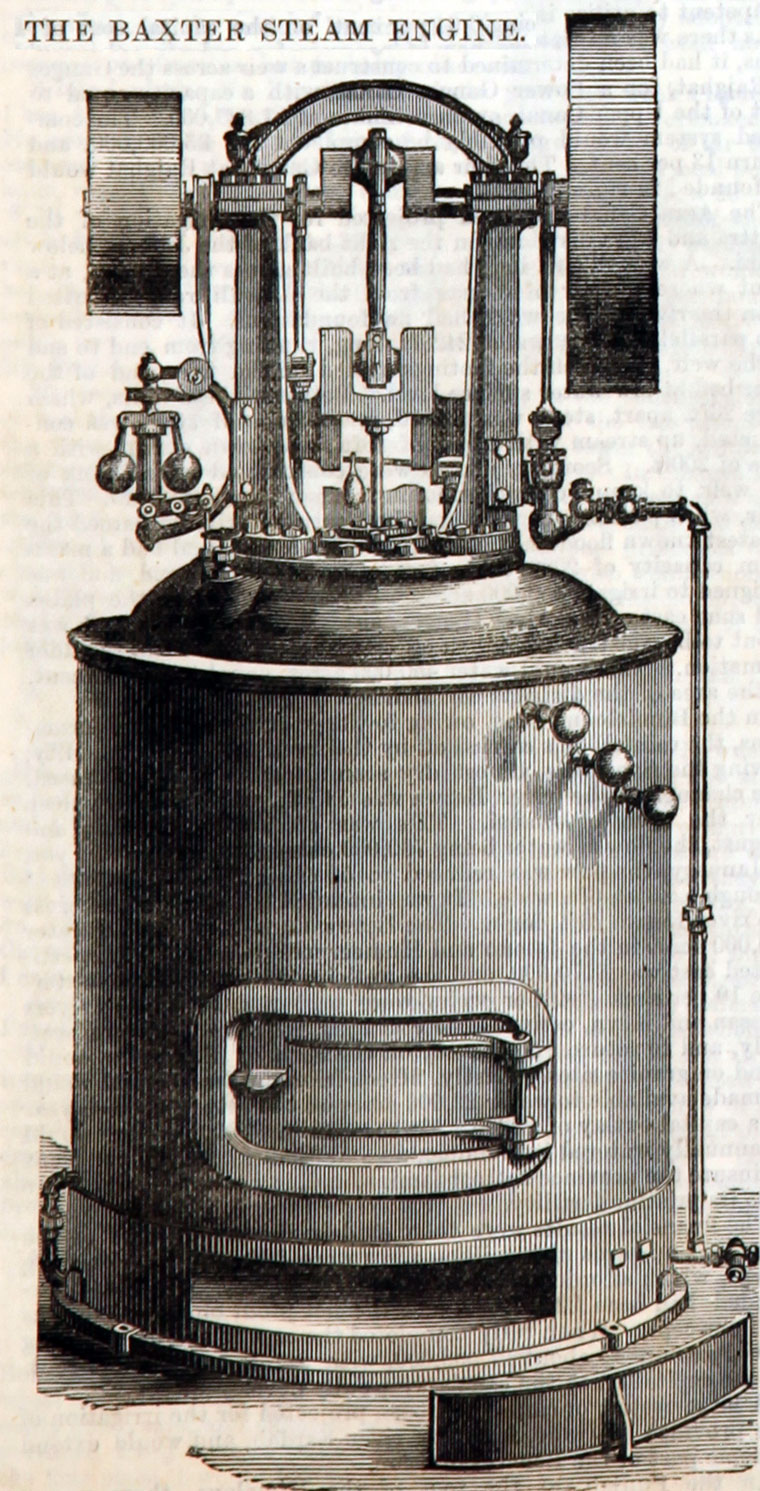 Colt's Patent Firearms Manufacturing Company (now known as Colt's Manufacturing Company) is a United States firearms manufacturer. It is best known for the engineering, production, and marketing of dozens of different firearms over the later half of the 19th and the 20th century. It has made many civilian and military designs used in the United States, as well was many other countries.

Among the most famous products from Colt are the "Walker Colt" used by the Texas Rangers and the "Colt .45" revolver, the proper name of which was the "Single Action Army". Later well-known CMC revolvers include the "Colt Python" and "Colt Anaconda". John Browning also worked for Colt for a time, and came up with now ubiquitous parallel slide type of design for a pistol, which debuted on the "Colt M1900" pistol, leading to numerous pistol designs including the famous "Colt M1911" pistol. Though they did not develop it, Colt was responsible for "M16" production for a long time, as well as many derivative firearms related to it.

Colt also developed many important less known firearms that were often ahead of their time. His designs played a major role in the popularization of the revolver and the shift away from earlier single pistols and pepperbox type weapons. While Colt did not invent the revolver concept, his designs resulted in the first very successful ones with patents on many of the features that lead to them being so popular.

Colt is perhaps best known for the famous "Colt .45", a name which actually refers to two separate historically significant firearms. The first of these is the aforementioned 1873 "Single Action Army", of which Colt was the original producer, and which was one of the most prevalent firearms in the American West during the end of the 19th century.

1834 The company's early history largely revolved around the production of revolvers, developed out of Samuel Colt's original invention of the revolver.

1836 Samuel Colt took out the patent for the famous "Colt .45", playing a key role in developing the concept.

1847 Colt's Manufacturing Company founded in Hartford, Connecticut by Samuel Colt in order to produce revolvers, of which Colt held the patent, during the Mexican-American War.

1851 Samuel Colt exhibited his pistols at the Great Exhibition, then beginning to import firearms from America.

Though the US was not directly involved in the Crimean War (1854 - 1856), Colt weapons were used in supplying and aiding the Russians fighting in the Crimea.

1854 Samuel Colt opened a factory in London, and production of his pistols began there.

1855 Incorporated as a limited company.

1895 The Colt Model 1895 "Potato Digger" was one of the first gas-operated machine guns, developed with John Browning. It became the first automatic machine gun adopted by the United States and saw limited use in the Spanish-American War.

1911 The second famous "Colt 45" is the John Browning-designed M1911, which was the standard U.S. military sidearm from 1911 to 1985. The M1911 is still frequently used by civilians, law enforcement, and military agencies today. Variants in other barrel lengths and other calibers (notably 38 Super and 38 Special) have been used extensively in combat shooting and pistol marksmanship, and the guns often are "accurized" into amazingly precise competition tools or custom combat weapons.

The 1960s were boom years for Colt with the escalation of the Vietnam War, Robert McNamara shutting down the Springfield Armory, and the U.S. Army's subsequent adoption of the M16 (to which Colt held the production rights.)

1970s There was a programme run by the Air Force, to replace the M1911A1. The Beretta 92S won, but this was contested by the Army. The Army ran their own trials, leading eventually to the Beretta 92F being selected as the M9.

1980s Marked fairly good years for Colt, but the coming end of the Cold War would change all that. Colt had long left innovation in civilian firearms to their competitors, feeling that the handgun business could survive on their traditional double-action revolver and M1911 designs. Instead, Colt focused on the military market, where they held the primary contracts for production of rifles for the US military. Meanwhile, the military rifle business was growing because the U.S. Military had a major demand for more upgraded M16s —- the M16A2 model had just been adopted and the Military needed hundreds of thousands of them.

1986 Colt's workers, members of the United Auto Workers went on strike for higher wages. This strike would ultimately last for four years, and was one of the longest running labour strikes in American history. With replacement workers running production, the quality of Colt's firearms began to slip.

Realising that the future of the company was at stake, labour and management agreed to end the strike in an arrangement that resulted in Colt being sold to a group of private investors, the State of Connecticut, and the UAW itself.

1990 The new Colt first attempted to address some of the demands of the market with the production of the Double Eagle, a double action pistol based heavily on the M1911 design which was seen as an attempt to "modernise" the classic Browning design.

1992 Colt followed this up with the Colt All American 2000, which was unlike any other handgun Colt had produced before.

1994 The Colt All American 2000 was a polymer framed, rotary bolt, 9 mm handgun with a magazine capacity of 15 rounds. It was everything that Colt thought the civilian market wanted in a handgun. However, the execution was disastrous. Early models were plagued with inaccuracy and unreliability, and suffered from the poor publicity of having to be recalled. The product launch failed and production of the All American 2000 ended.

1992 The company annouced its chapter 11 bankruptcy.

The 1990s brought the end of Cold War, which resulted in a large downturn for the entire defence industry. Colt was hit by this downturn, though it would be made worse later in the 1990s by a boycott.

In 1994, the assets of Colt were purchased by Zilkha and Co, a financial group owned by Donald Zilkha. It was speculated that Zilkha's financial backing of the company enabled Colt to begin winning back military contracts. In fact during the time period it won only one contract, the M4 Carbine.

1998 During a Washington Post interview, CEO Ron Stewart stated that he would favour a federal permit system with training and testing for gun ownership. This led to a massive grass-roots boycott of Colt's products by gun stores and ordinary gun owners, some of whom sold their Colt firearms to cut into Colt's market share even more. This ultimately led to the resignation of Ron Stewart.

Zilkha replaced Stewart with Steven Sliwa and focused the remainder of Colt's handgun design efforts into "smart guns", a concept which was favored politically but had little interest or support among handgun owners or Police Departments. This research never produced any meaningful results due to the limited technology at the time.

The boycott of Colt faded out with the new CEO William M. Keys, a retired U.S. Marine Lt. General, working hard to bring Colt back from its tarnished reputation. Due to the efforts of William Keys, Colt's quality has improved as much as its favor with diehard Colt fans.

1999 Colt Manufacturing Co. announced the termination of its production of double action revolvers in October.

2002 Colt Defense was split off from Colt's Manufacturing Company. Colt Manufacturing Company now serves the civilian market, while Colt Defense serves the law enforcement, military, and private security markets worldwide. Diemaco of Canada was also purchased, and renamed Colt Canada, though most of its products remain the same. Diemaco and Colt had earlier worked together on designs and shared many similar products.