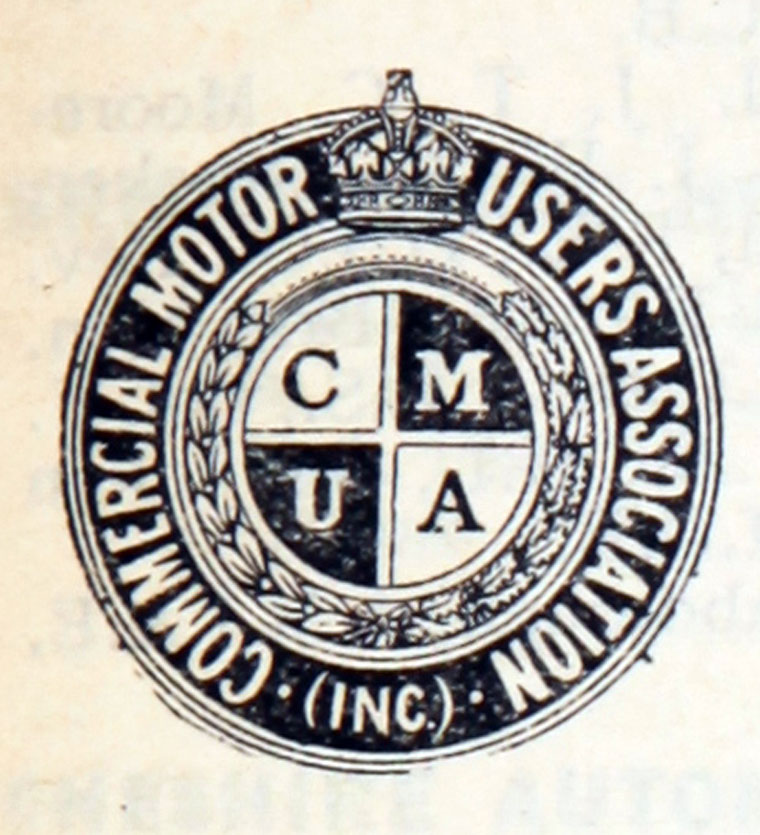 The objectives were: The resisting of undue restrictions placed upon the use of commercial motor vehicles by road authorities; the origination and promotion of improvements in the laws and regulations affecting such vehicles; the support of or opposition to the alterations of such laws and regulations; the popularising and development of commercial vehicles and the collection and circulation of information which is useful to its members. [1]

The Commercial Motor Users Association was associated with the Royal Automobile Club (RAC) and Society of Motor Manufacturers and Traders (SMMT).

Frederick G. Bristow was the Secretary during WWI. [2]