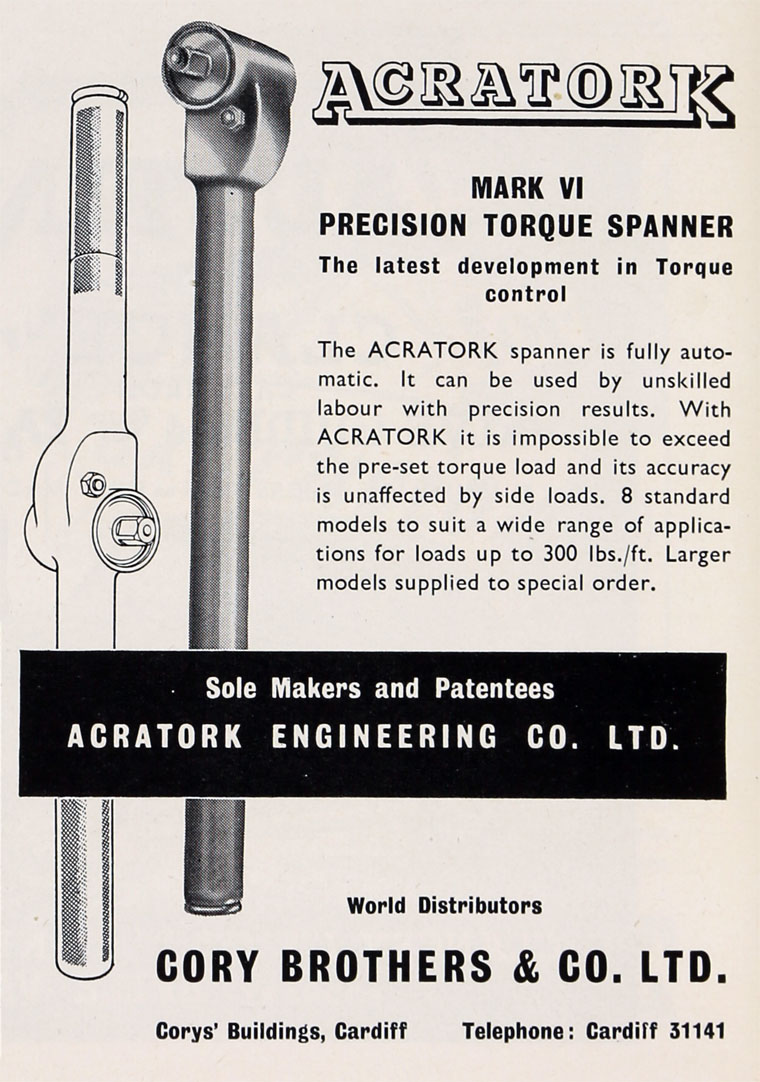 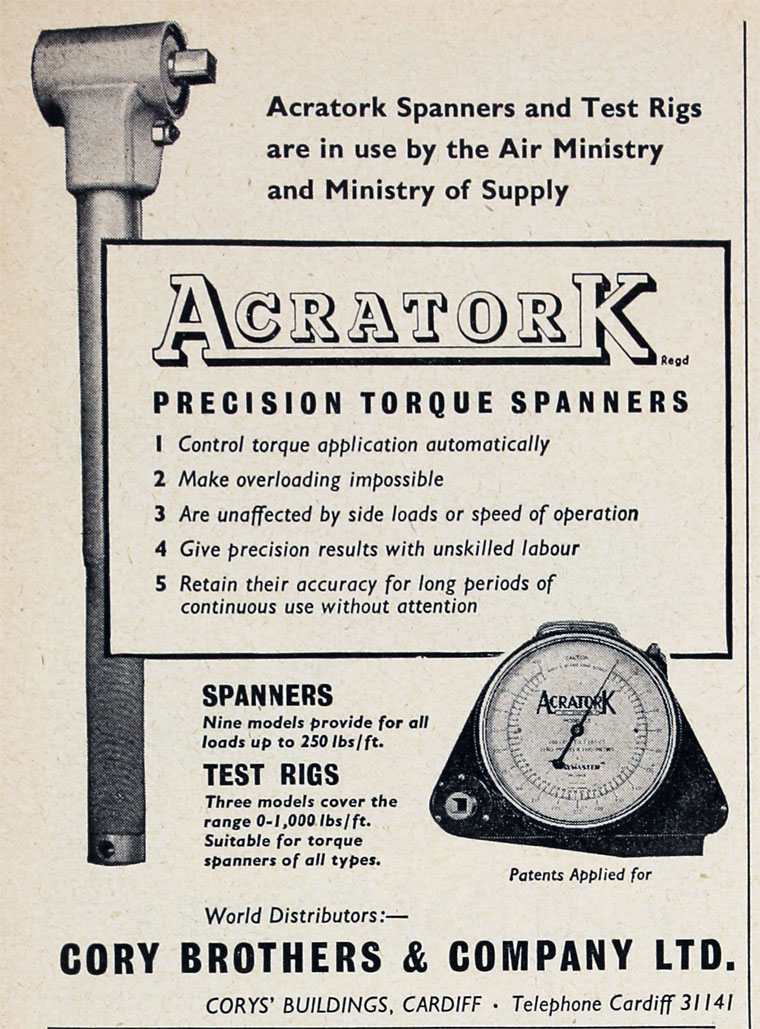 Early 19th century: Richard Cory (1799-1882) of Devon was the owner of a small vessel which traded between Cardiff, Bristol and Ireland.

1868 The Corys became coal owners in their own right with the purchase of Pentre colliery in the Rhondda Valley.

1888 The company was registered on 9 April, as a limited liability company, to take over the business of colliery proprietors of the firm of the same name[1]

Later acquired the Gelli, Tynybedw and Tydraw collieries, as well as several collieries in adjoining valleys.

Opened coaling stations around the world

By 1908 had 118 agencies and depots on all the major shipping routes. They supplied coal on a worldwide basis, most of it coming from their collieries in the Rhondda.

Acquired the Kynochtown factory site and railway to build an oil storage depot, which was renamed Coryton.

1944 The name of the company was changed to Powell Duffryn Ltd.

1950 Vacuum Oil Co acquired the oil storage, blending packing business at Coryton of Cory Brothers and Co in exchange for shares in Vacuum Oil Co which would be held by Cory's parent Powell Duffryn; together with further investments, this would give Powell Duffryn and Socony-Vacuum Oil Co Inc of USA equal ownership of the Vacuum Co. An oil refinery would be built at Coryton, primarily for the production of lubricating oils[4].