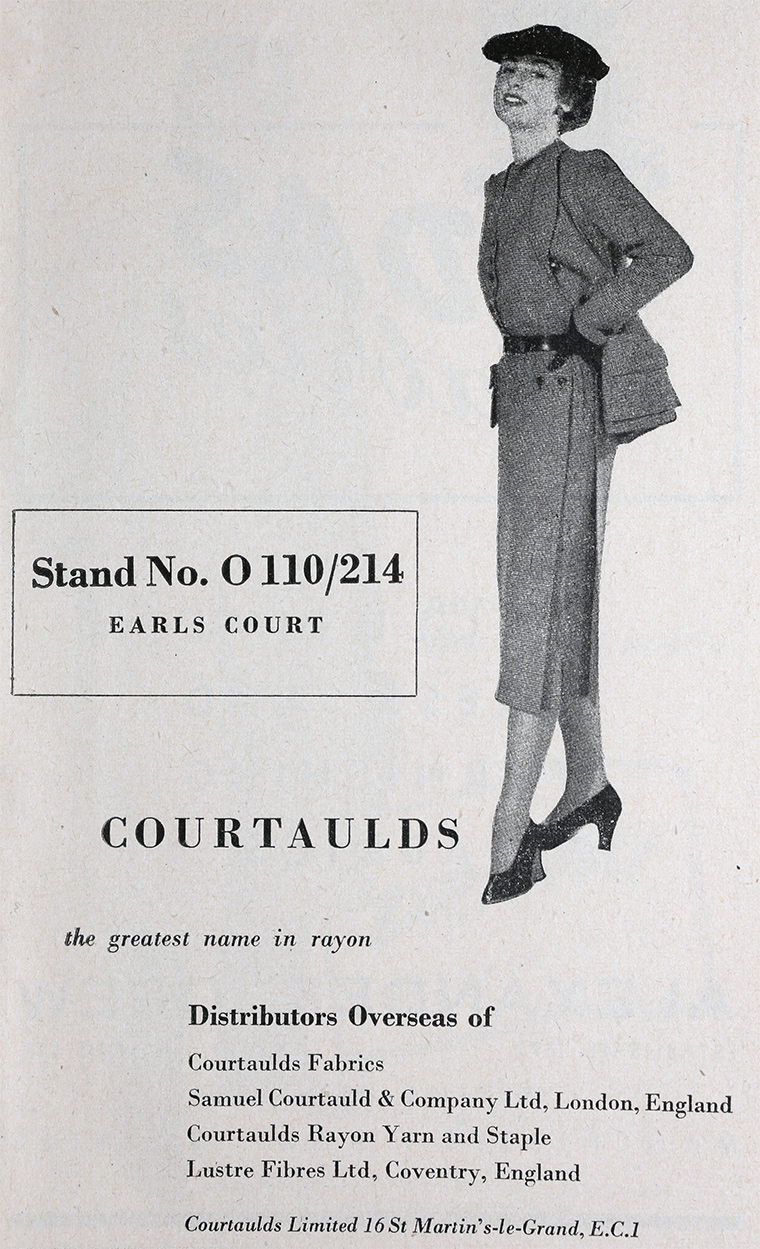 1990 Demerged from the Courtaulds group. The company was Marks and Spencer's largest supplier of garments, largely lingerie and intimate apparel[1]

1998 Acquired its competitor Claremont Garments; 40 percent of its trade would be with Marks and Spencer[3]; expected to move much of its production overseas to cut costs.

2000 Acquired by Sara Lee Corporation of USA; some disposal of hosiery interests in France were required by the European Commission[4]