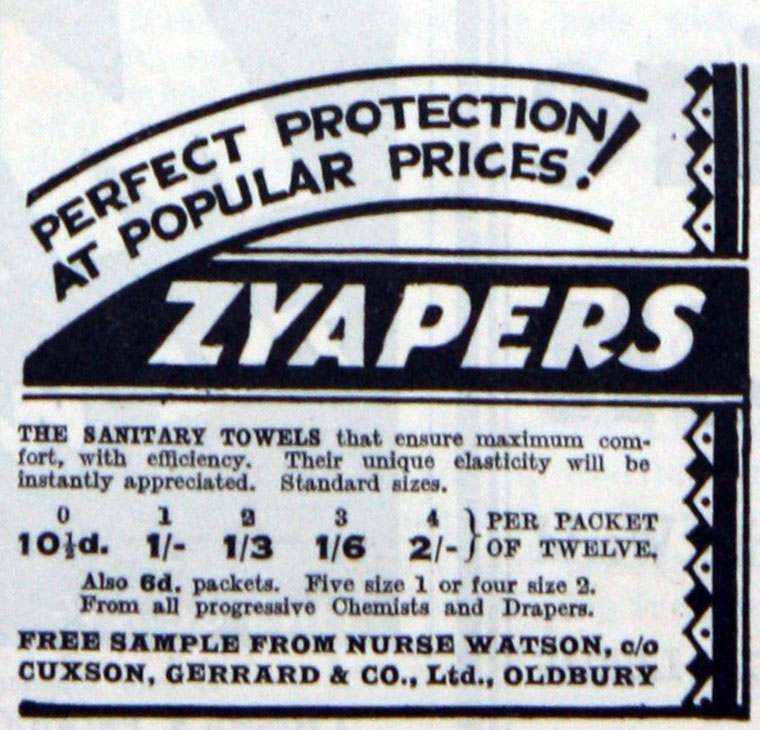 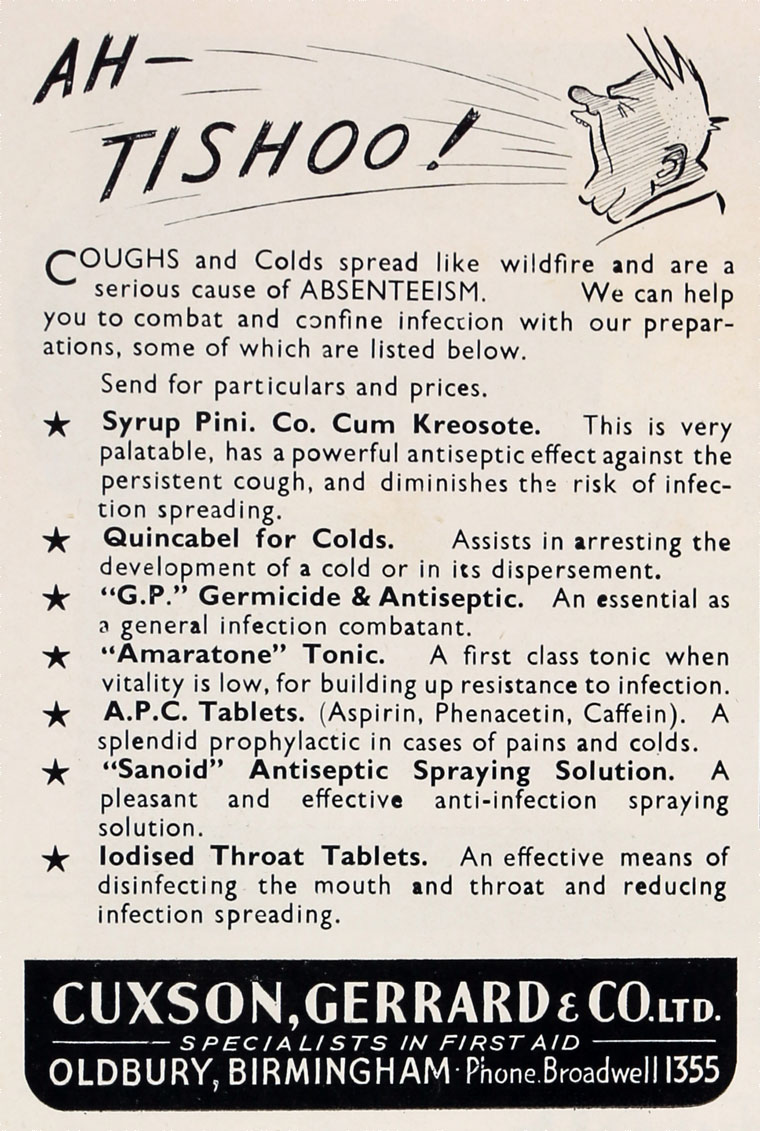 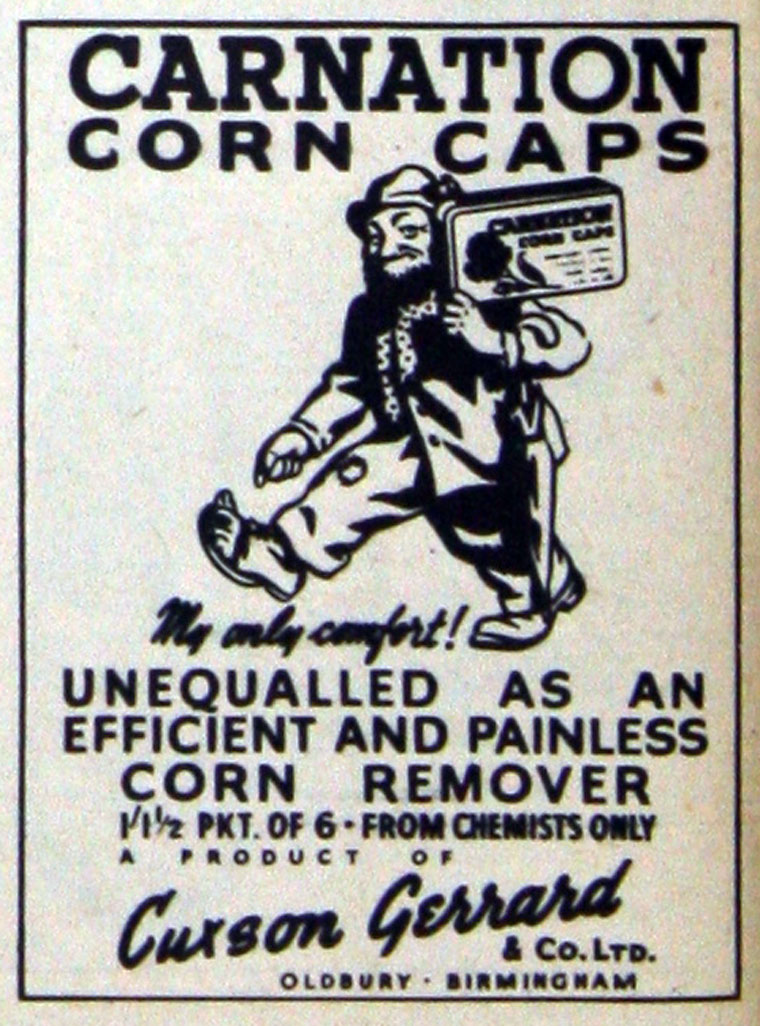 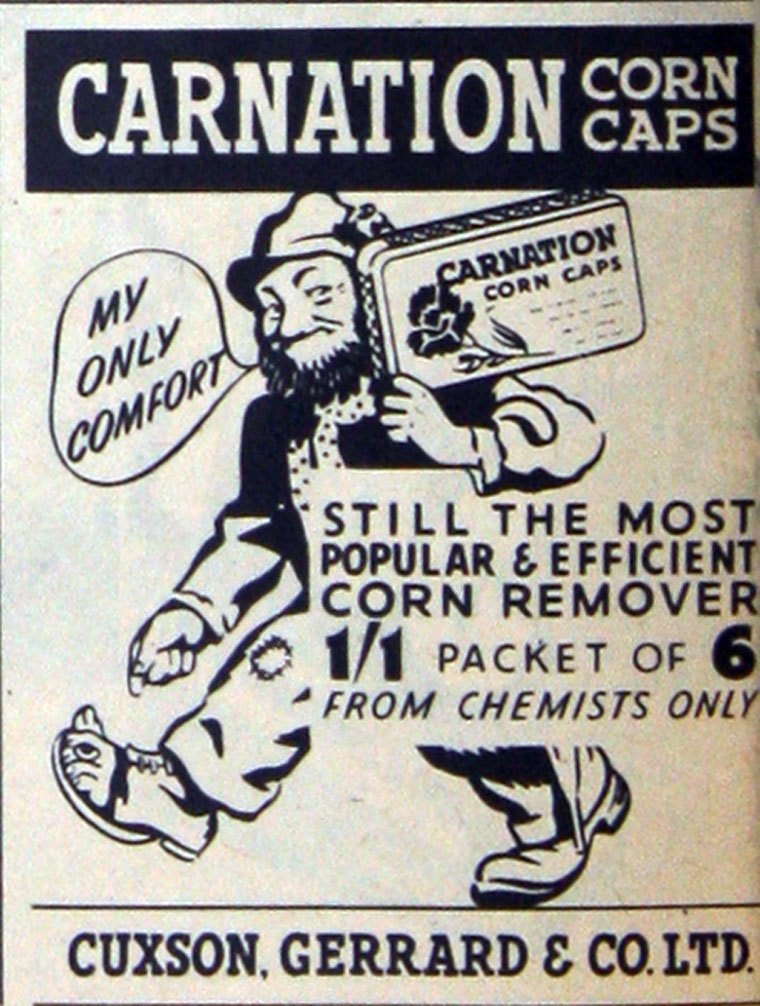 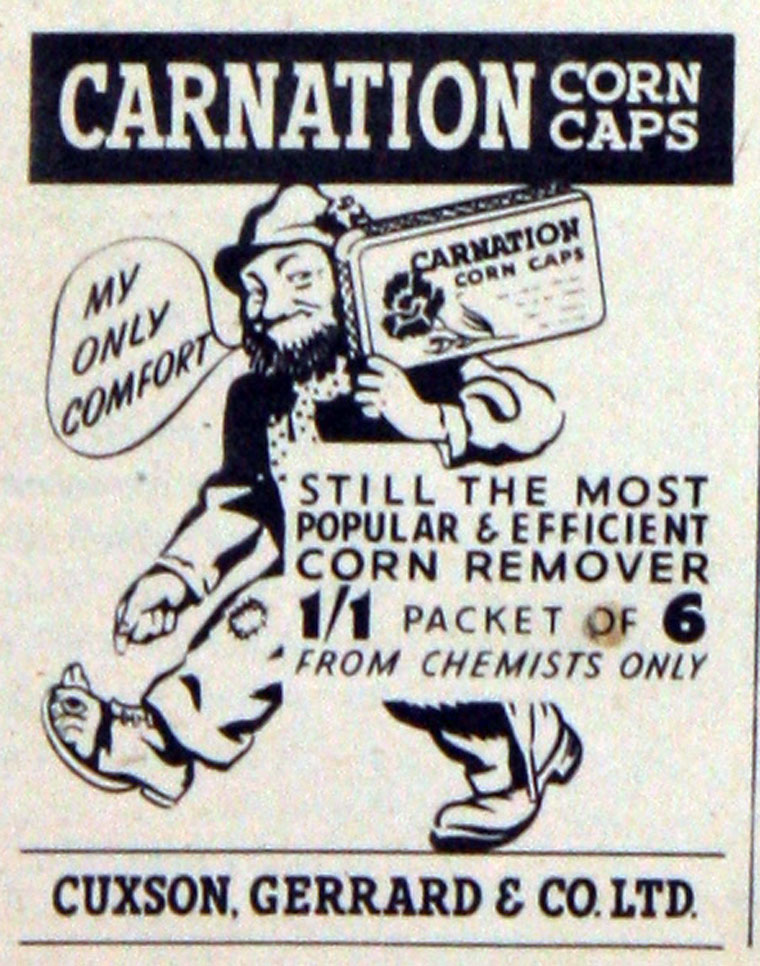 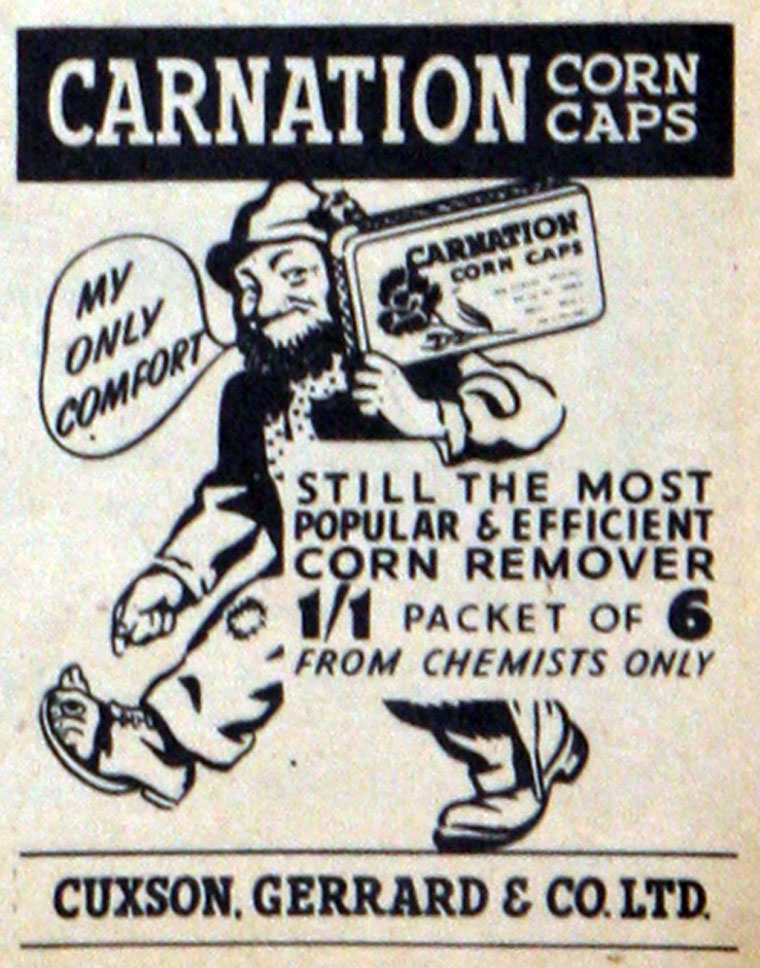 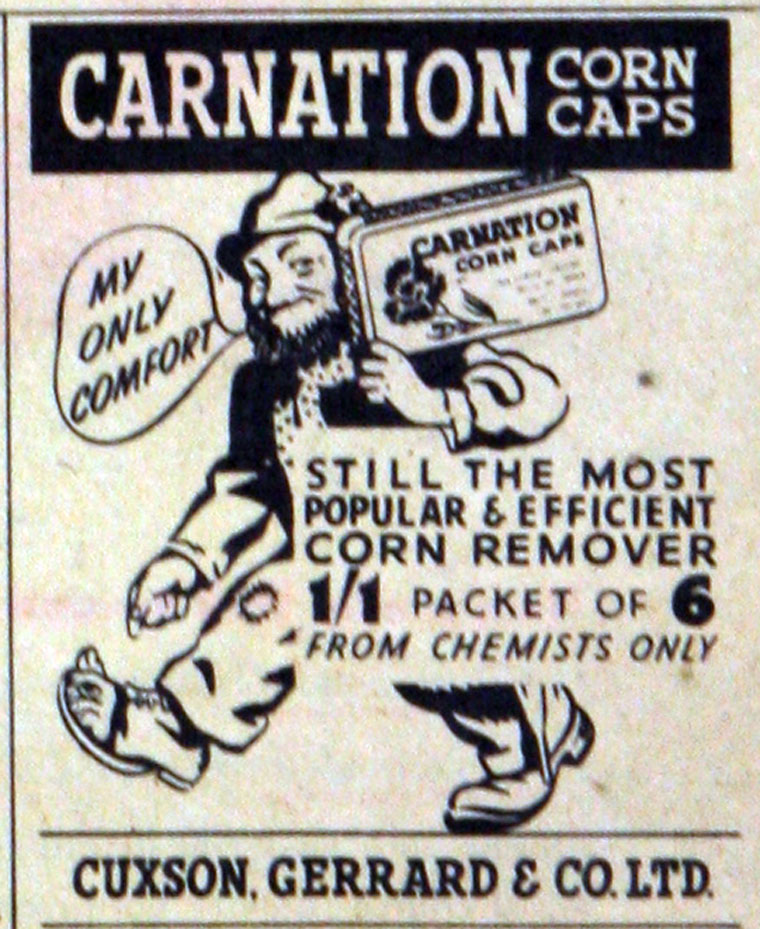 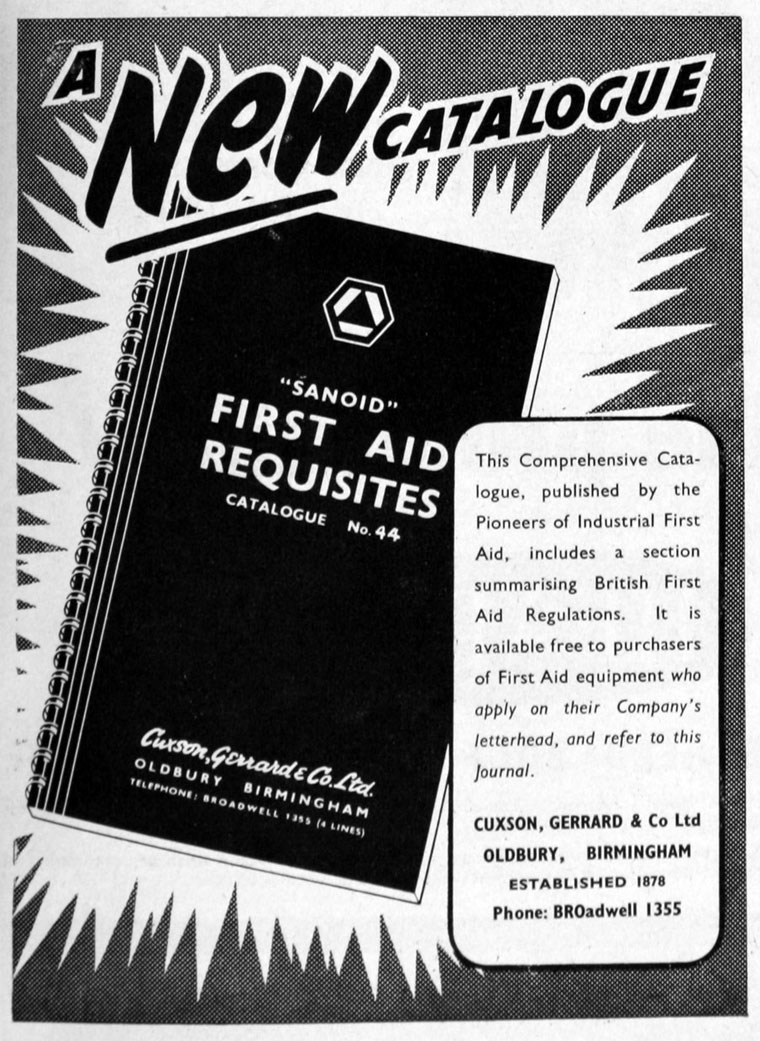 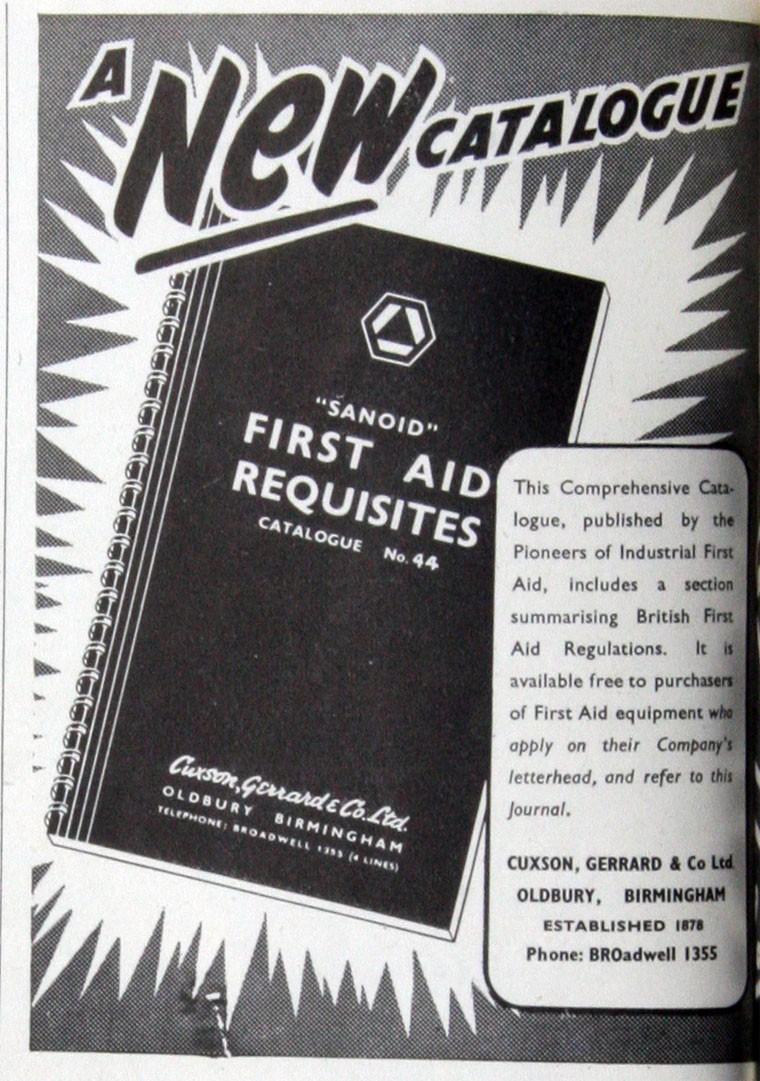 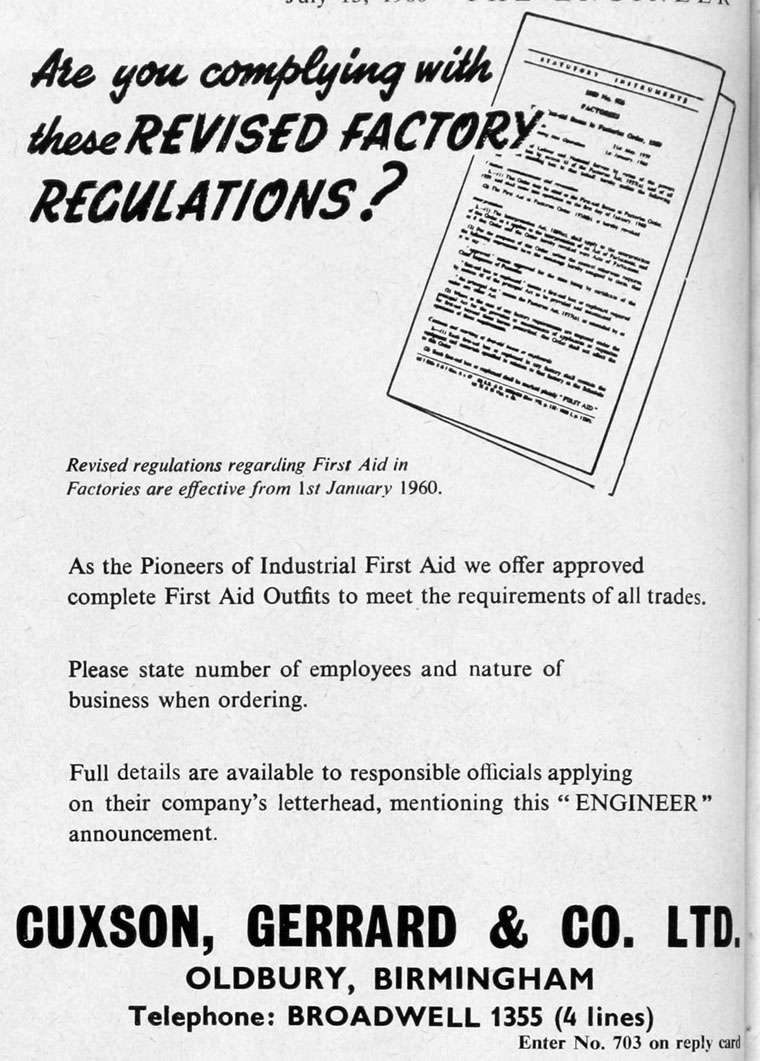 1878 The company was founded when Mr. Gibbs and Mr. Cuxson set up as wholesalers of medical supplies to doctors and pharmacies in Birmingham.

A. W. Gerrard joined the company as a sleeping partner.

Mr. Gibbs left the firm when the other partners discovered he was making pill boxes next door.

1905 Gerrard became active in the firm, by that time called Cuxon Gerrard and began to build up the company's surgical dressings business.

WWI The partners split and the Gerrard family continued to run the business.

1922 Gerrard invented the corn cap, calling it "Carnation", which later became the company's most famous brand.