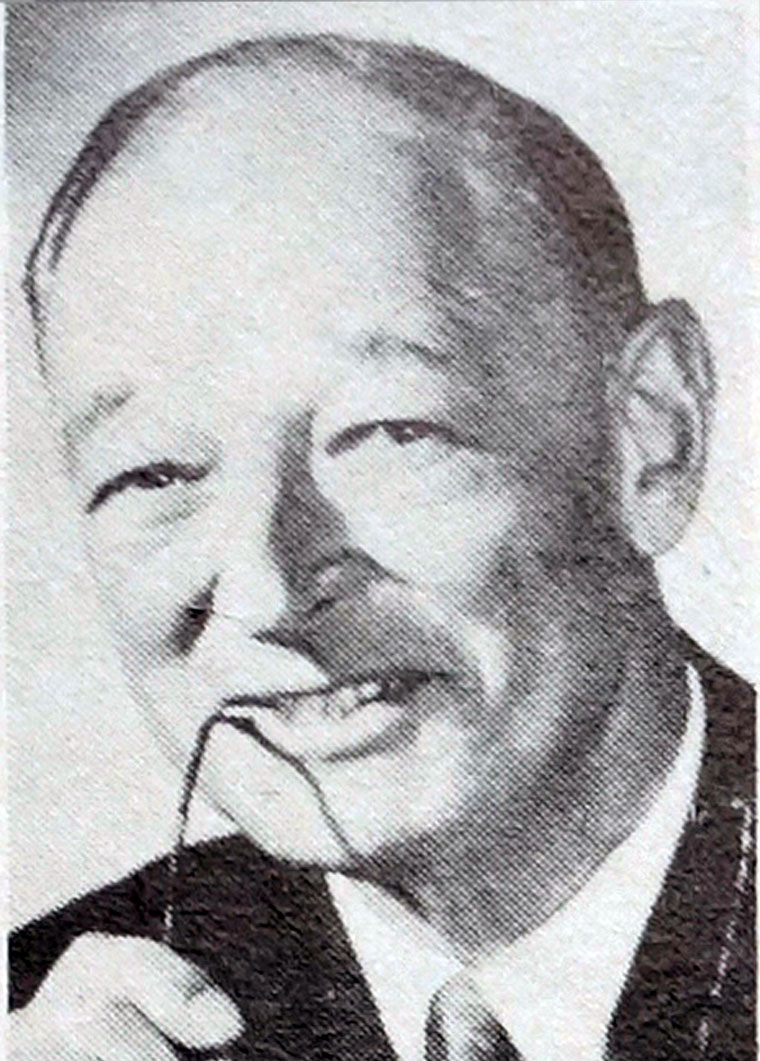 Mr Cyril M. Cohen, President and a Director of the George Cohen 600 Group, died recently at the age of 68.

A grandson of the Company's founder, Mr Cohen was educated at Clifton College and served with the Royal Flying Corps in the 1914-18 war. He joined the family firm as an apprentice in the nonferrous scrap metal department and devoted over 50 years of his working life to the firm. A Director in 1924, he was appointed Managing Director in 1945 and, when the company went public, he was elected Chairman, a position he occupied for 20 years. A keen sportsman, Mr Cohen took to farming in his later years and had many successes with his herd of pedigree Friesians.

His many friends and colleagues will miss his warm personality and sound judgment.