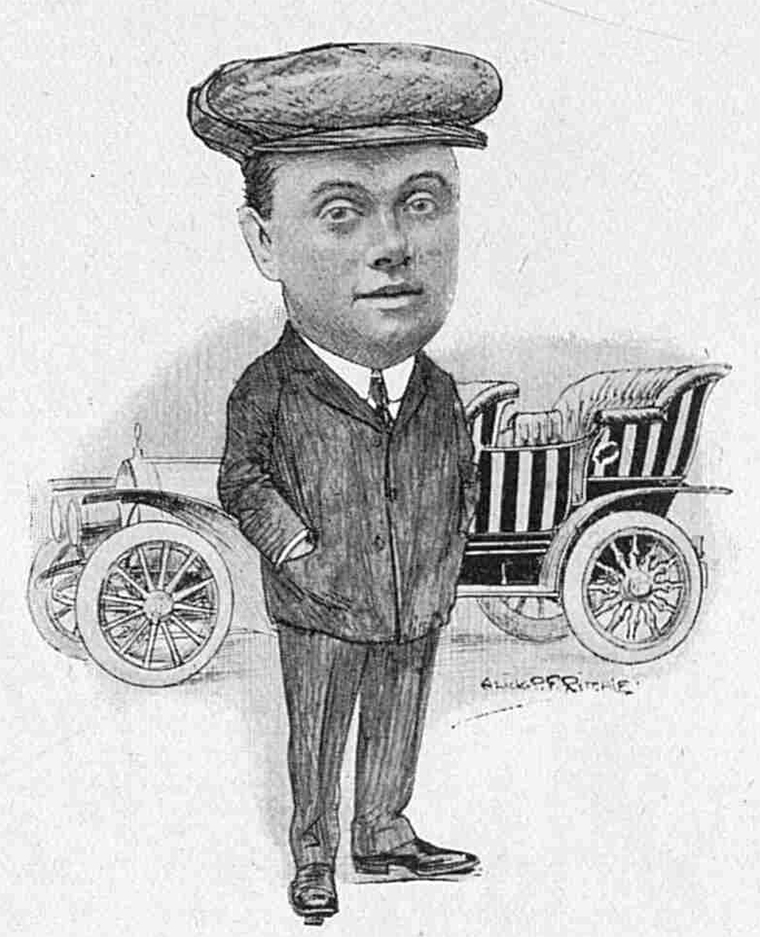 In the early 1900s he extensively renovated Hedsor House, a mansion he owned in Hedsor, Buckinghamshire, but the expense led to his bankruptcy, and on his death his estate passed to his bankers, and then to the Shepherd family in 1934

1932 March. Died. 'The death occurred to-day at his home Bourne End of Mr. D'Arcy R. Baker chairman of The Fiat (England), Ltd., the motor company. Mr. Baker was at business on Friday, and it was not until yesterday that he complained of feeling unwell. He was one of the earliest members the Automobile Association. His widow is prominent as a racehorse owner, and only recently disposed of Aruntius, one the horses entered in the Grand National.'[1]