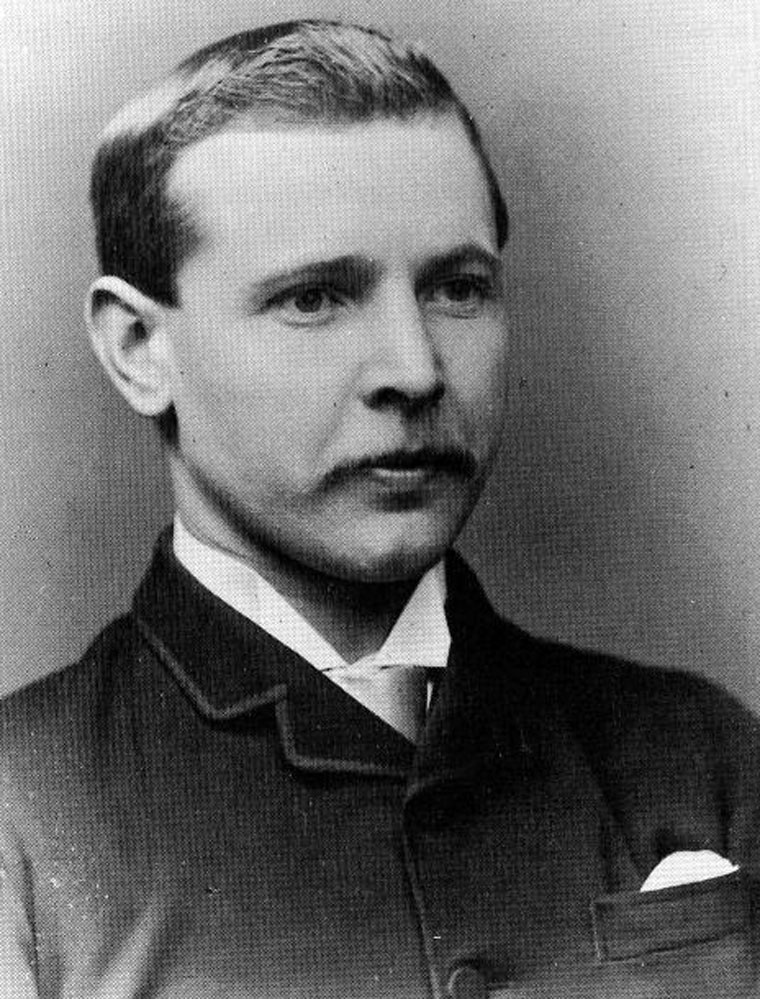 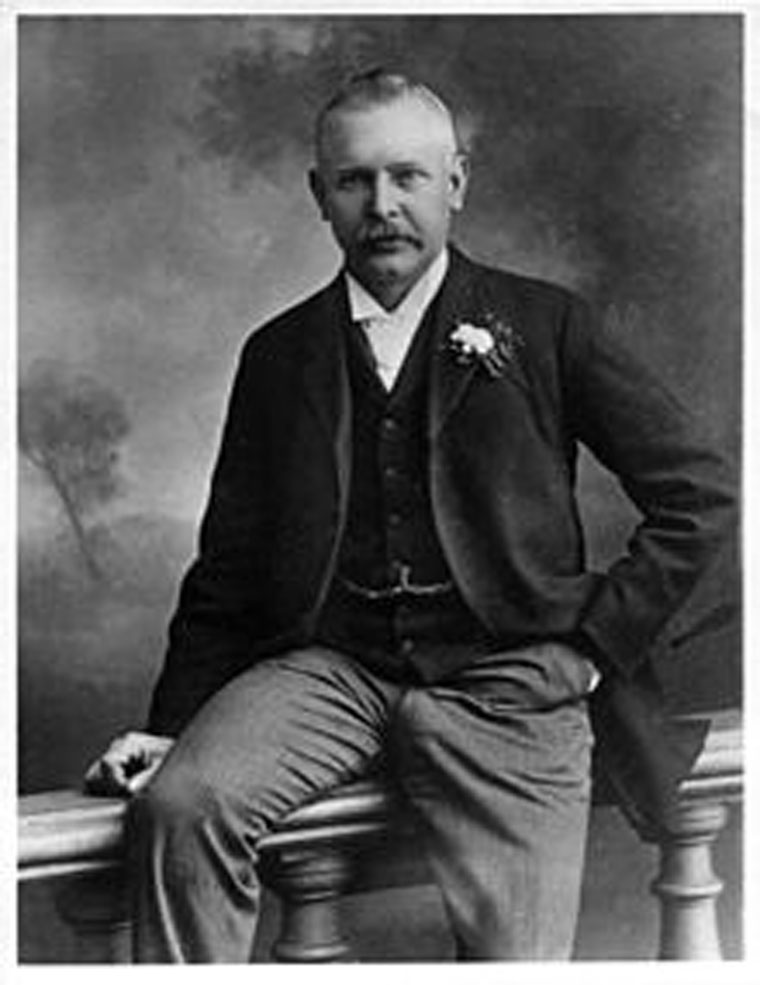 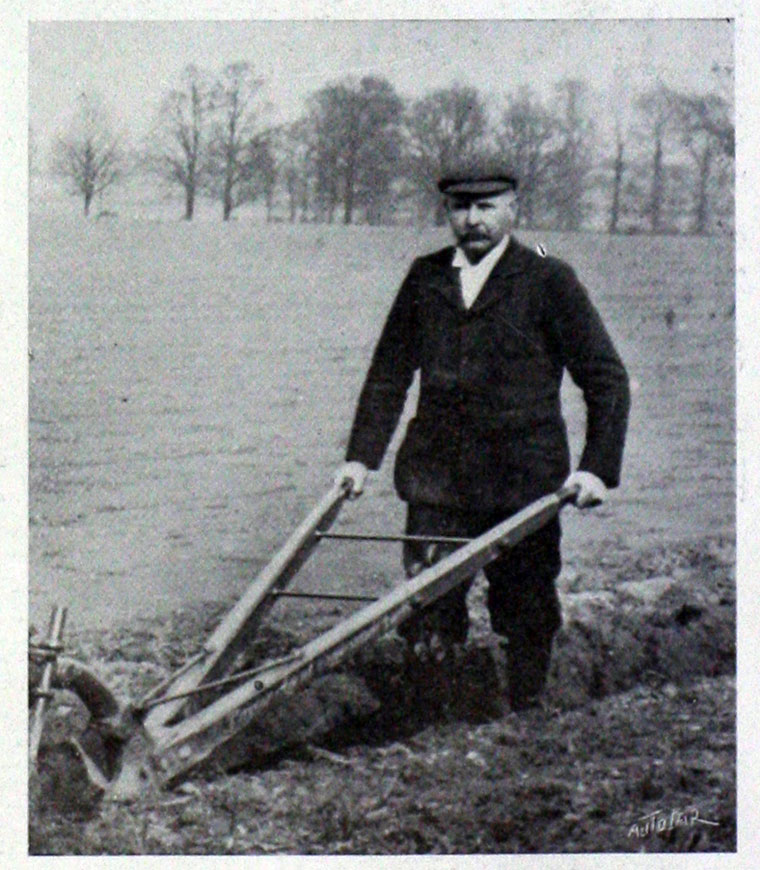 Albone was an English inventor, manufacturer and cyclist. He invented the worlds first successful light farm tractor, and the Ivel Safety bicycle.

1860 September 12th. Born at Biggleswade, Bedfordshire to Edward and Edith Albone. The youngest of eight children, they lived at the Ongley Arms Inn, in Shortmead Street, between the Great North Road and the River Ivel.

For his ninth birthday he received a Boneshaker bicycle, and so began his long association with cycling.

1873 By the age of 13, he had designed and built his own bicycle, complete with suspension, and was winning local races.

On leaving school, he undertook an apprenticeship with a Biggleswade firm of millwrights and engineers, Thomas Course and Son of Hitchin Street.

1886 Founder member of the North Road Cycling Club, dedicated to cycle racing. It attracted other national cycling champions, such as George Pilkington Mills and Monty Holbein.

Dan won over 180 cycling prizes, including winner of the:

1906 October 30th. While at work, Dan suffered a stroke and died. He was buried in Biggleswade Cemetery on 2 November.