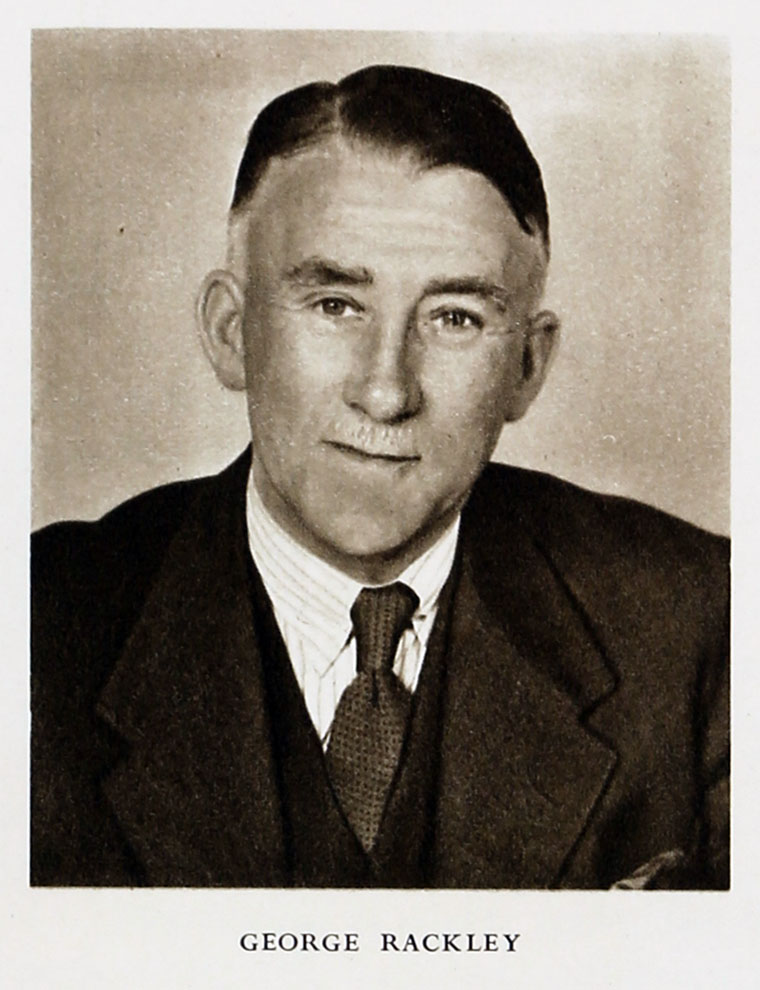 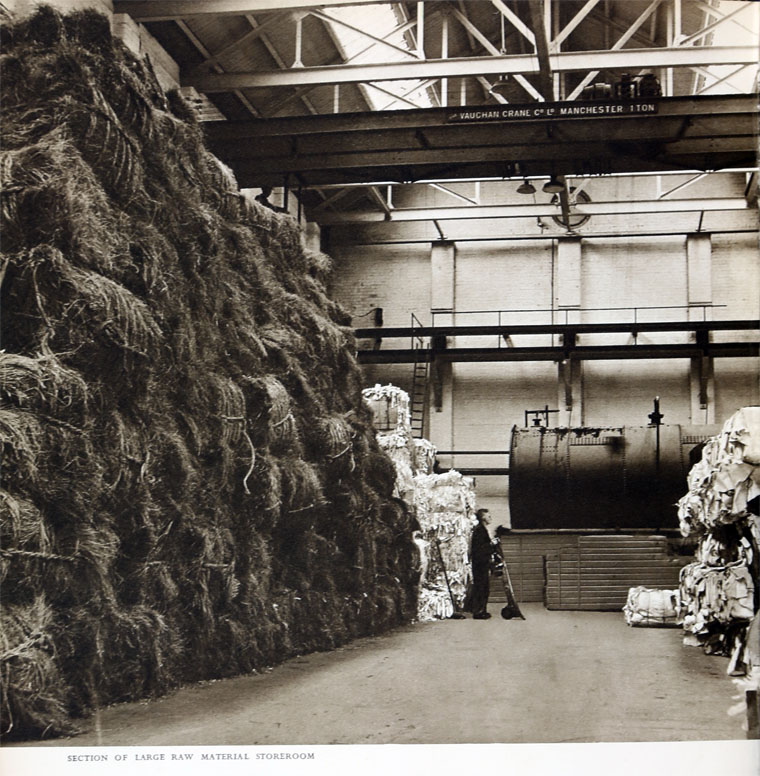 1888 'The Paper Trade — The Paper Company at Spring Vale have been ordered from Messrs. Bentley and Jackson a new machine make a 100in. web cylinder, all bored throughout inside, externally finished by the American roll grinder. The special calenders will be American chilled iron rolls. A small machine will be pulled out to make room for the new one, making three paper machines by this firm.— Messrs. James Dimmock and Co. have recently put in another boiler 30 feet by 7, by Daniel Adamson, making five, all of which work at an average pressure of 80lb. This firm have also put in two additional revolving kiers. The two already running at 60lb. are by the same maker.'[2]

"Paper-making is one of Darwen's oldest industries and was in a flourishing state over a hundred years ago. Bradshaw' s Journal, in its issue of May 21st, 1842, described this particular activity in some detail in an article entitled ' 'A Day at the Darwen Paper Mills' '. According to this source of information the firm employed at that time upwards of 450 hands; consumed eighty tons of coal per day ; and produced over thirty tons of paper per week. The mills were then owned by a well-known Darwen paper maker, Richard Hilton, and the raw materials used consisted of waste from cotton mills, old rags, and waste paper."[3]

These paper mills have a direct link with the Darwen Paper Mill Co. Ltd., which came into being in 1871, seeing that they passed into the latter 's hands some twenty years later.

Wood pulp had now begun to make its appearance, and with this material, speedier production was achieved and a new era commenced in the manufacture of paper. Between 1900 and 1906 an ambitious scheme of reconstruction and modernisation was put in hand which provided not only for a new railway siding, but also for a long term policy of machine installation. Two large machines were installed at the outset, and, in 1928, a larger machine (144 inches wide) was added.

Between 1930 and 1939 there was a gradual change over from newsprint to higher grade paper, which required more plant and power on the preparatory side. The work, which included the seating of a 3,500 Kw. generator, was carried out as the war was commencing in September, 1939, and was completed within ten days.

In 1946 the W.P.M. purchased the whole of the shares of the business, which included the old and well-established Lower Darwen Paper Mill.

1949 The chairman of this subsidiary is A. Whittle, and its managing director - George Rackley, (also a member of the W.P.M. Board.