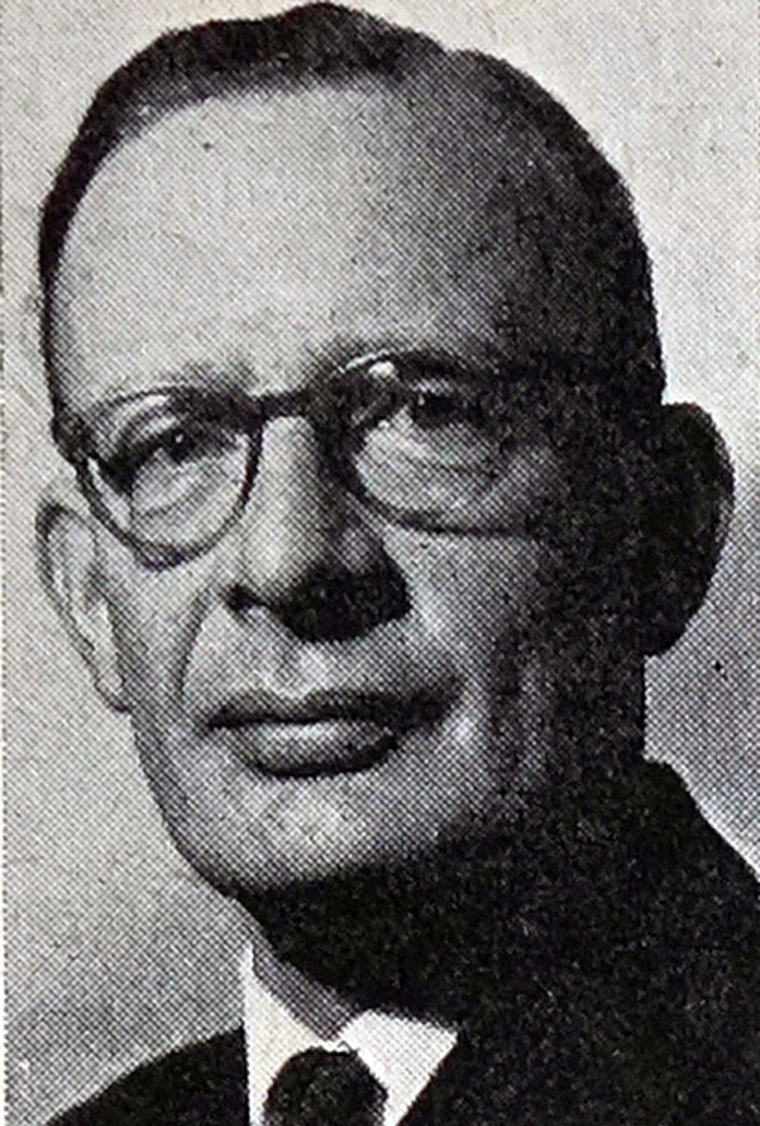 Mr D. Keith-Lucas, M.A. (Member), who is the new Chairman of the Northern Ireland Branch, was educated at Greshams School and Cambridge University.

He served an apprenticeship with C. A. Parsons and Co. Ltd and, in 1936, joined the company's steam turbine design staff.

He moved to Short Bros as Chief Aerodynamicist in 1941 and became Chief Designer to Short Bros and Harland in 1949. In 1953 he was appointed a Director of that company and became Technical Director in 1958, a position he still holds.

He has delivered many lectures and papers to the Royal Aeronautical Society and to this Institution. Recently he gave the Leonardo da Vinci Lecture for schoolchildren.

Mr Keith-Lucas has been a member of the Institution since 1934. He became a full Member in 1949.