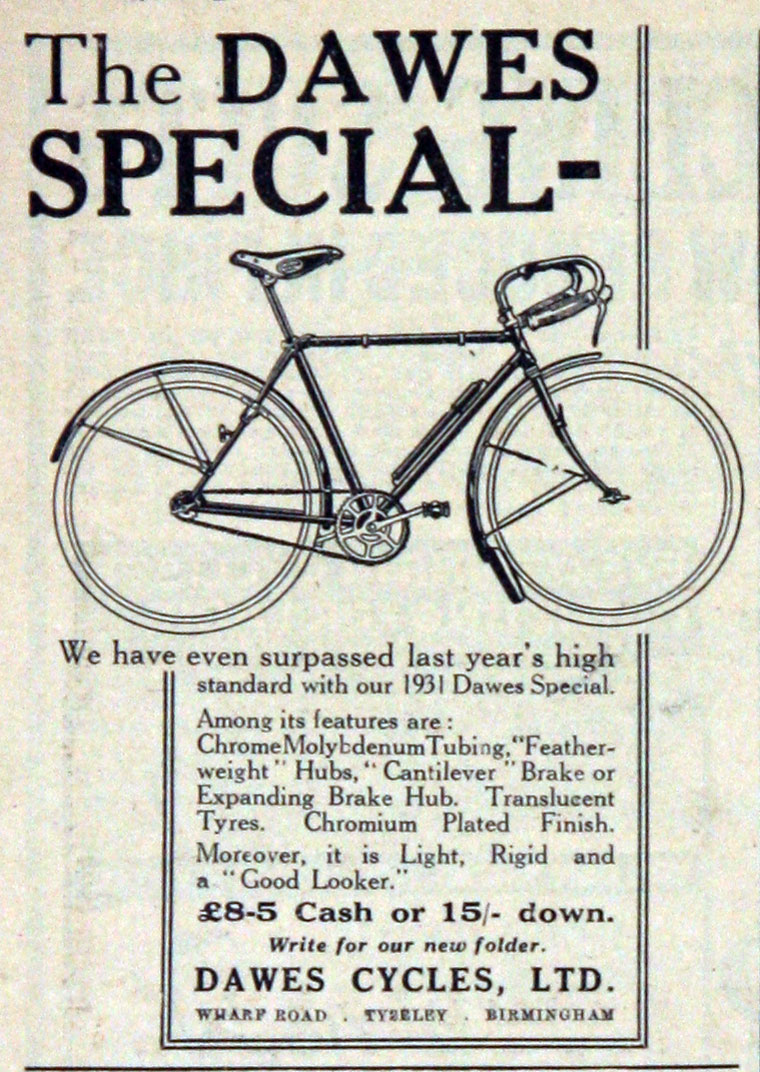 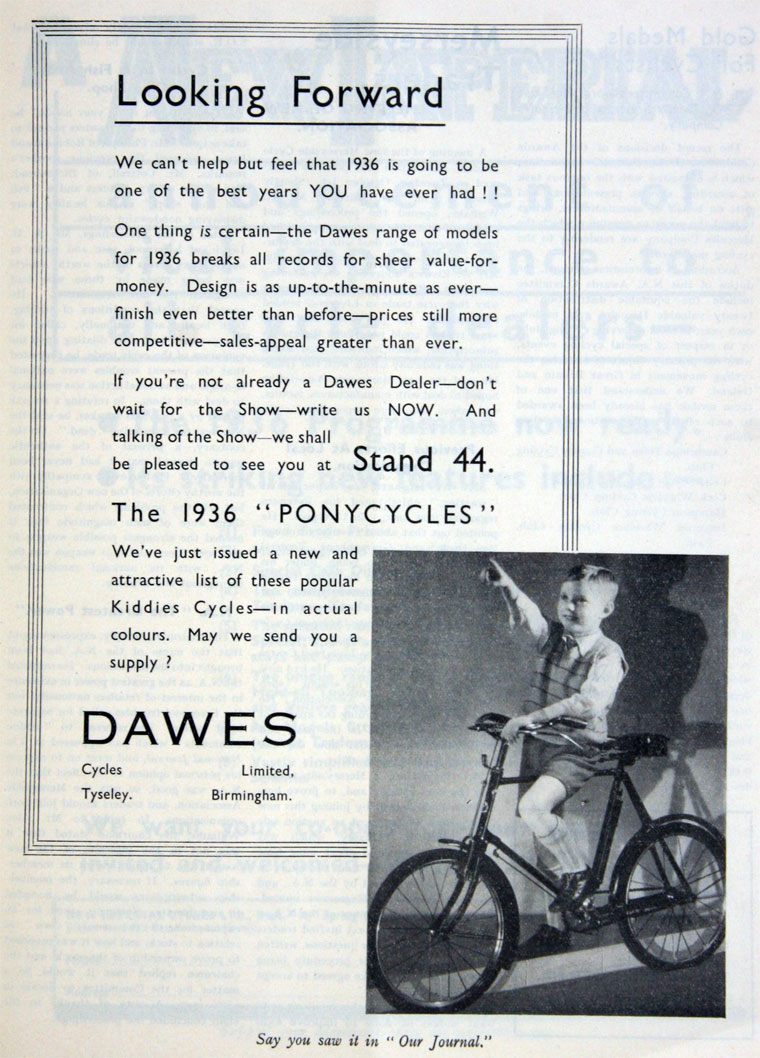 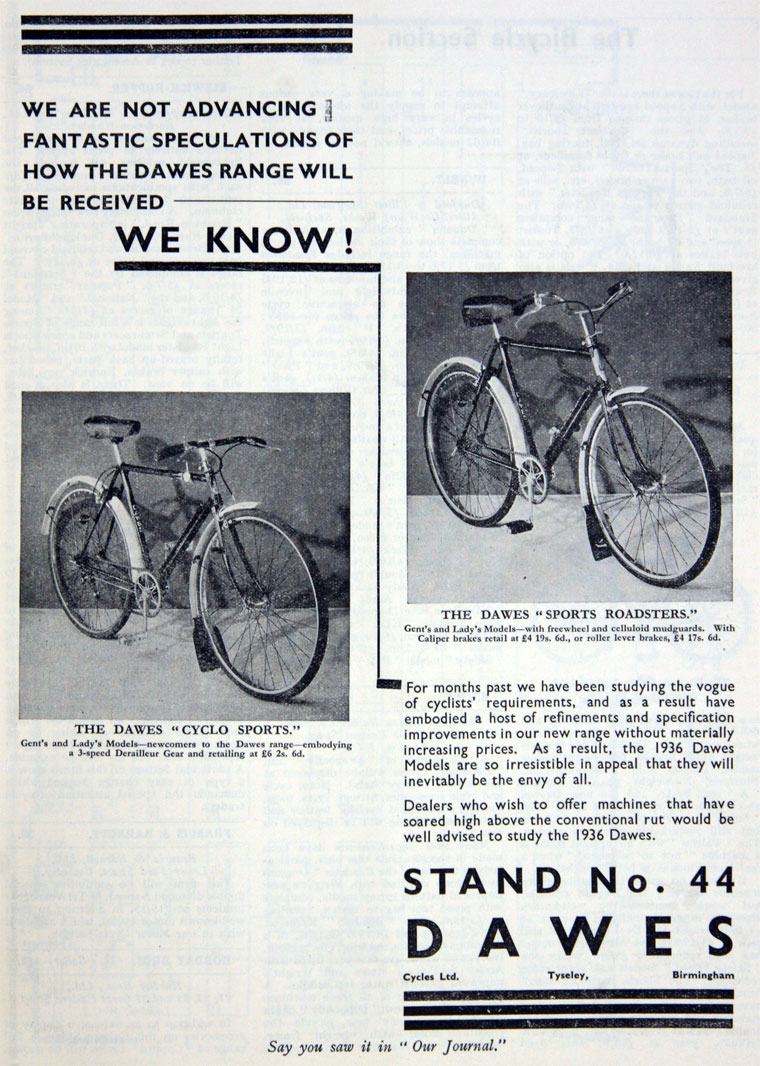 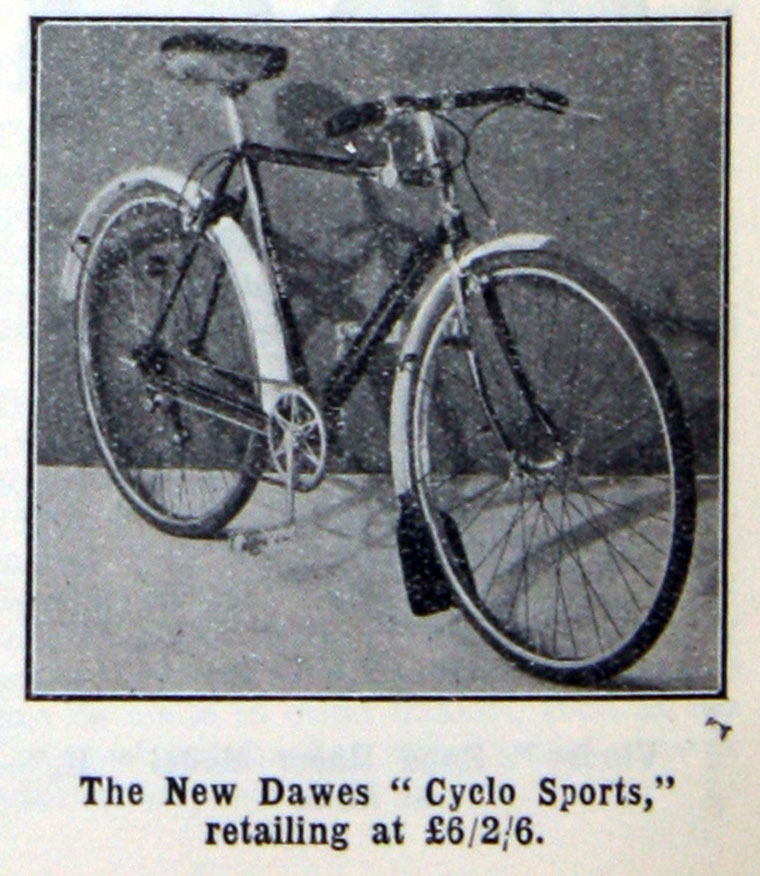 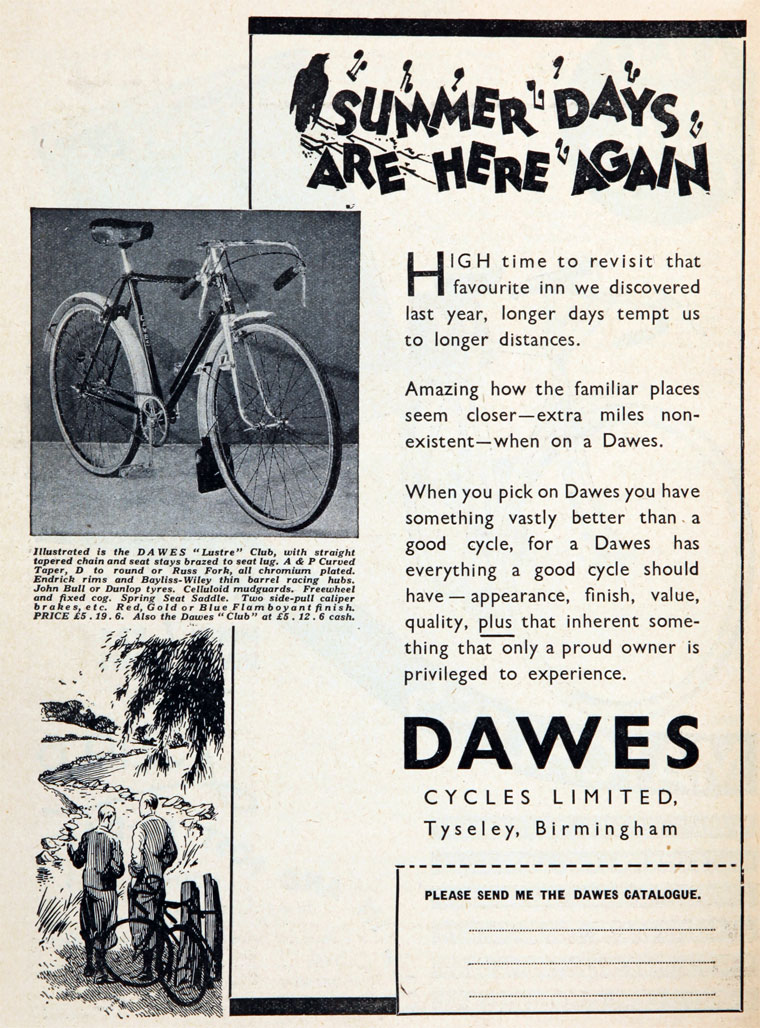 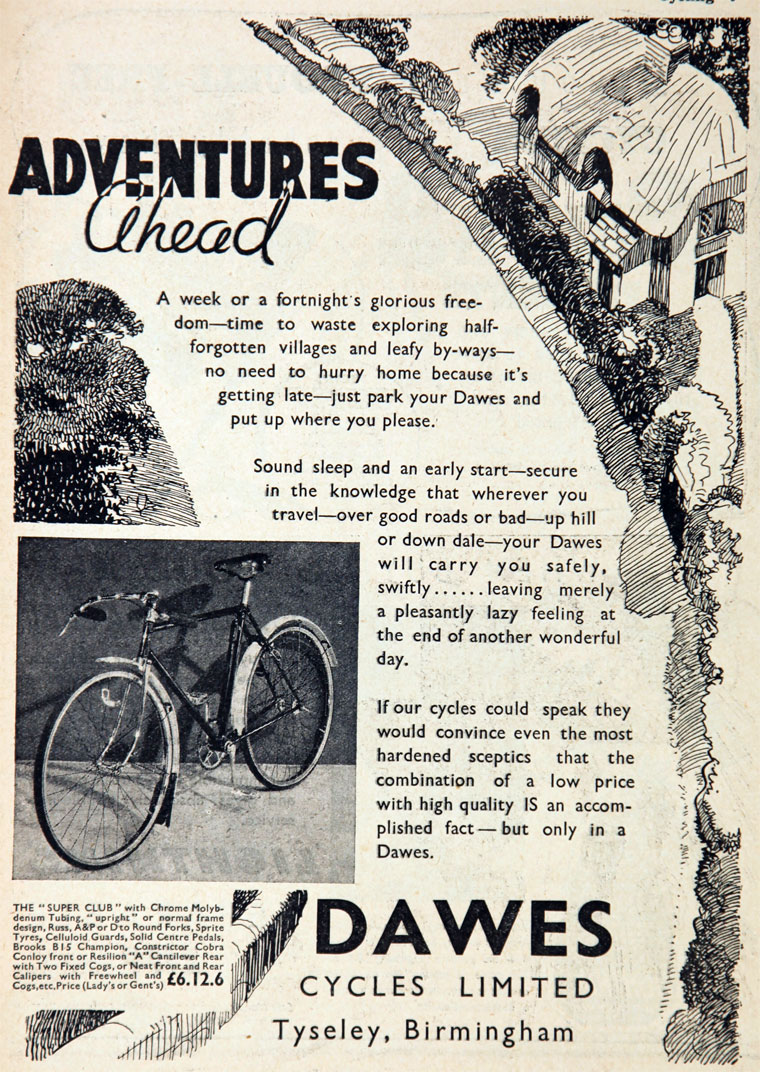 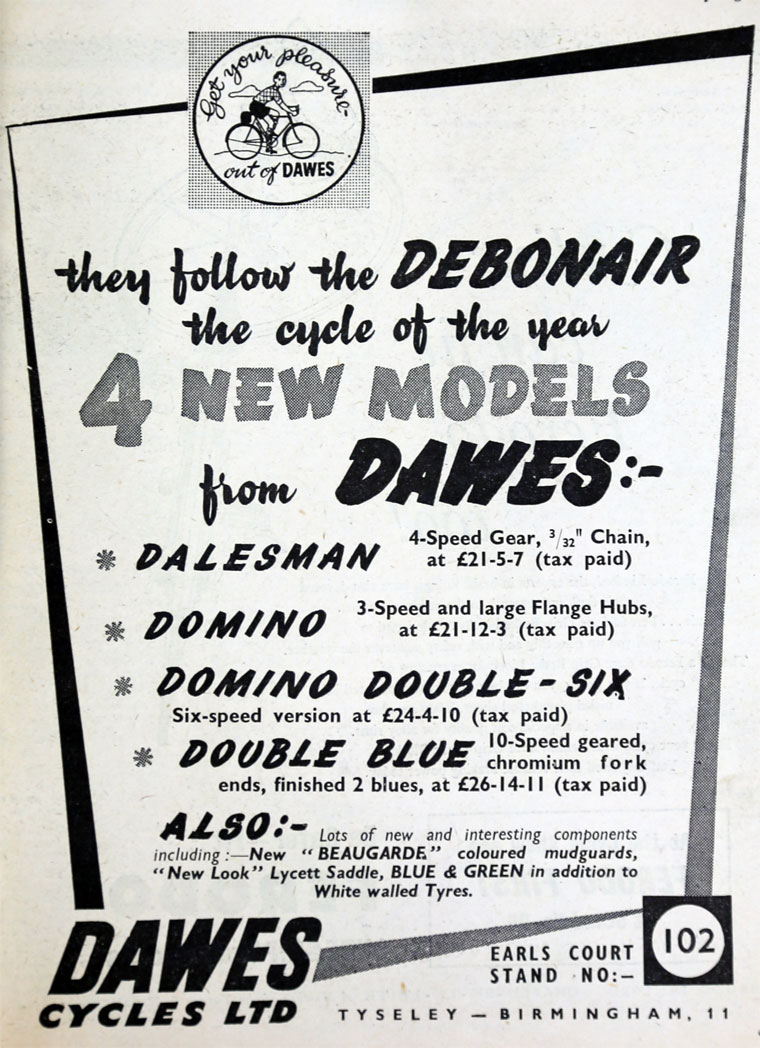 1975 Following a fire the company went into receivership