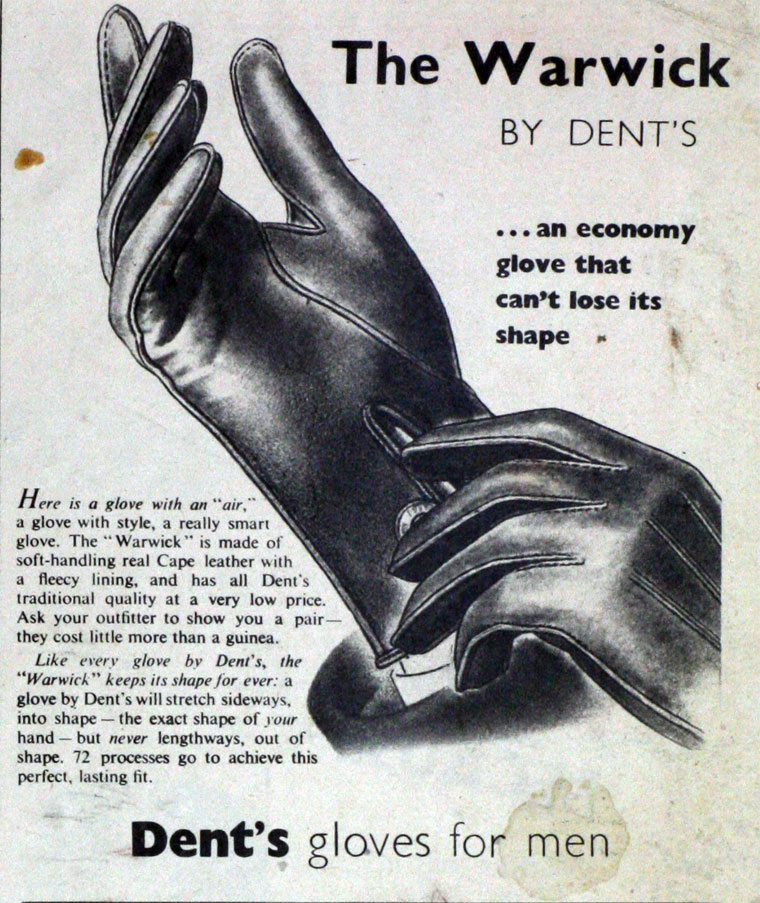 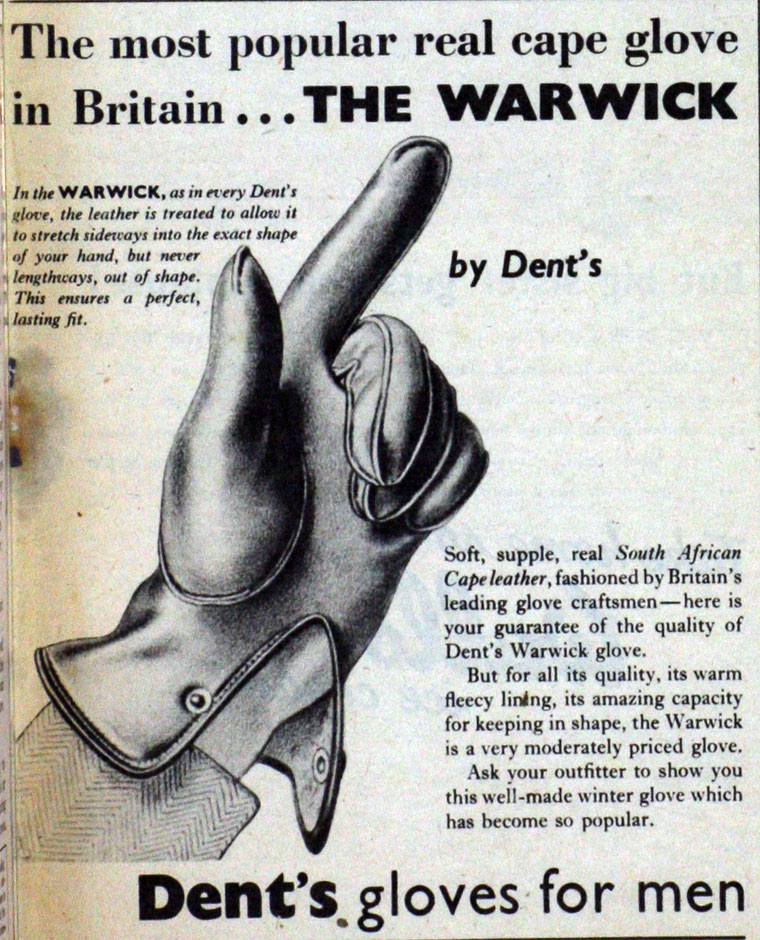 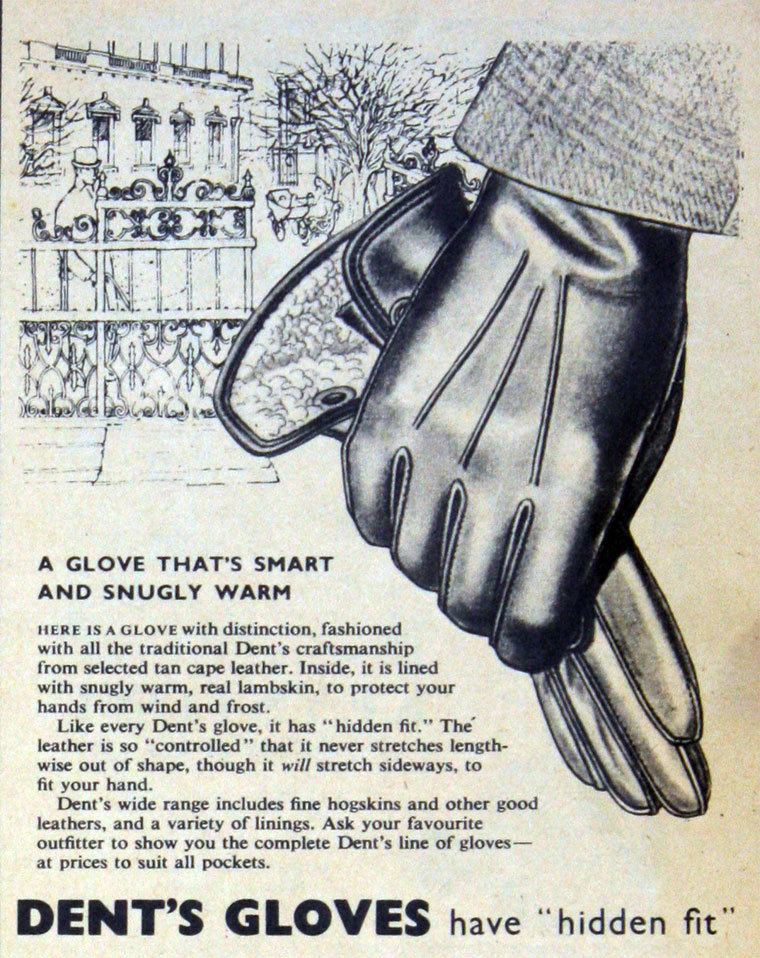 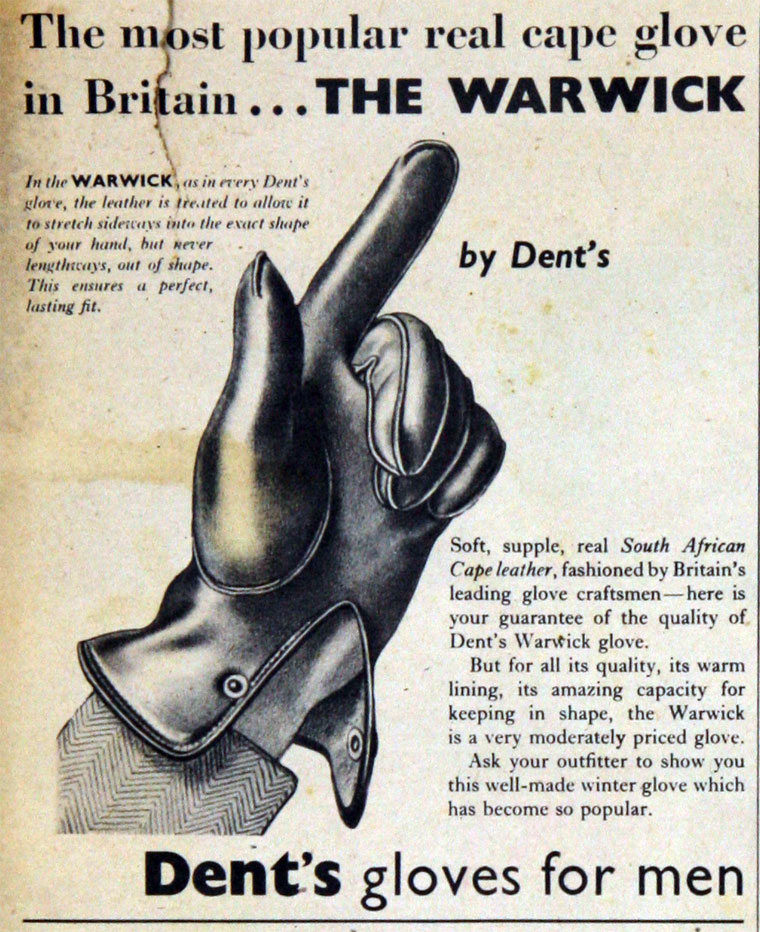 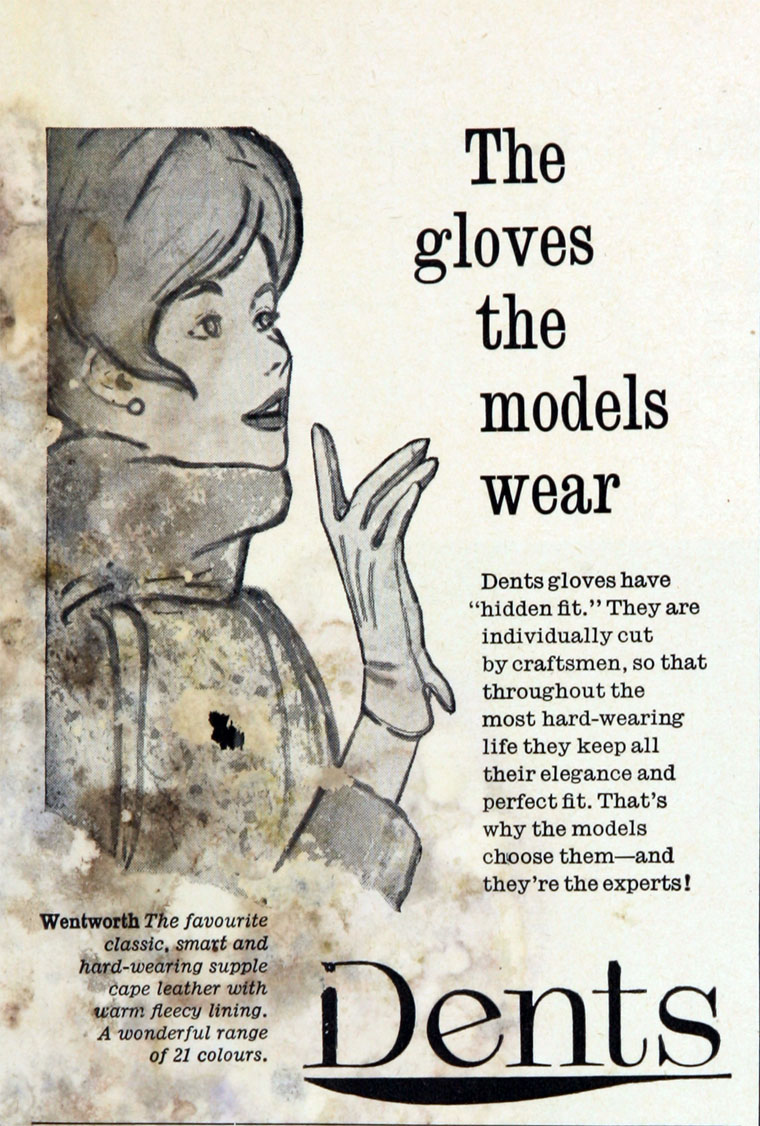 1777 Company formed by John Dent and later run by his sons John and William - see J. and W. Dent

1833 Employed 133 people at the factories in Worcester and London.

Their gloves were generally known as Dent's