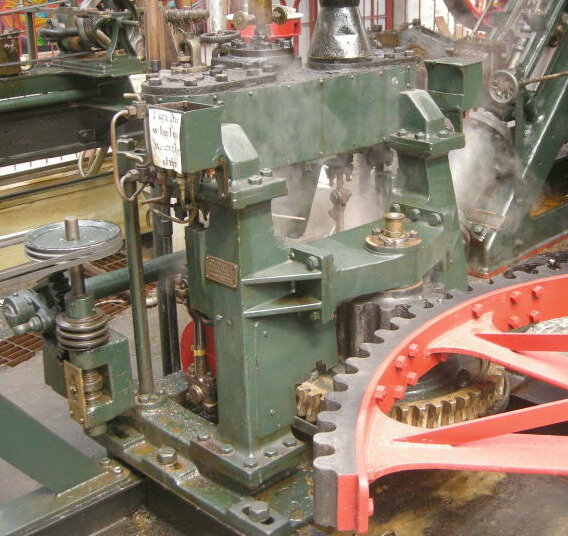 1876 Mr. George Donkin, a son of the founder, was joined in partnership by Mr. Bryce Gray Nichol, a well-known engineer on Tyneside, and the firm became known as Donkin and Nichol. Commenced the manufacture of ships' steering gears.

1882 Gained diploma at the Tynemouth Exhibition

1887 Diploma at the Newcastle Jubilee Exhibition

1892 on the death of Mr. Bryce Nichol, the title of the Firm was changed to Donkin and Co.

1901 Moved to Walkergate in order to obtain room for expansion due to the increased volume of work.