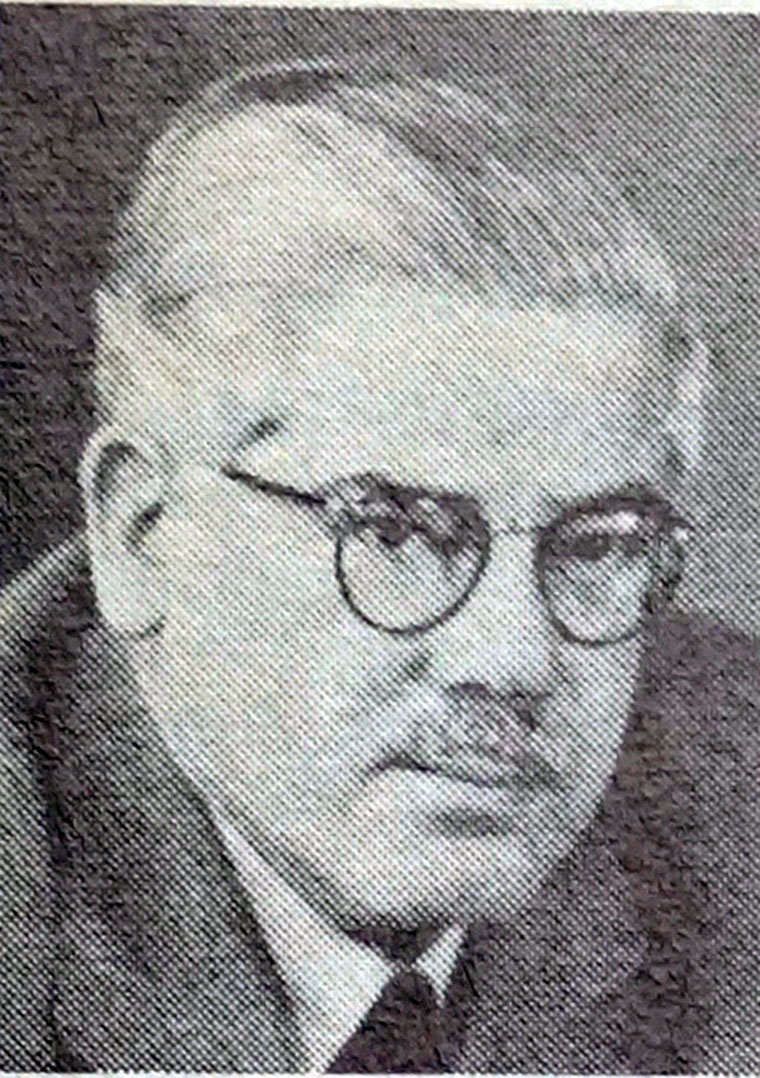 Dr Sopwith received his practical training at the Manchester Dry Docks Co Ltd and, after graduating at the Manchester College of Technology, he entered the Engineering Division of the National Physical Laboratory, becoming its Superintendent in 1948. In 1950 he appointed Acting Director and, in 1951, he went to MERL (now the National Engineering Laboratory) as director. He retired in 1966 but remained at NEL as Special Advisor.

He served as Vice-Chairman of the Scottish Branch from 1965 until 1967, when he was elected Chairman. His services to the Institution included membership of the Publications and Library committee and its publications structure panel, of the Journal of Mechanical Engineering Sciences editorial panel, and of various design memoranda committees. He was a Past President of the Whitworth Society, a member of Council of the Royal Society of Edinburgh and a Visiting Professor at the University of Strathclyde.

One of the country's leading authorities in materials science research, his colleagues knew him as a warm, kindly man, although exceedingly shy. The profession has lost a fine man and a first-class engineer.