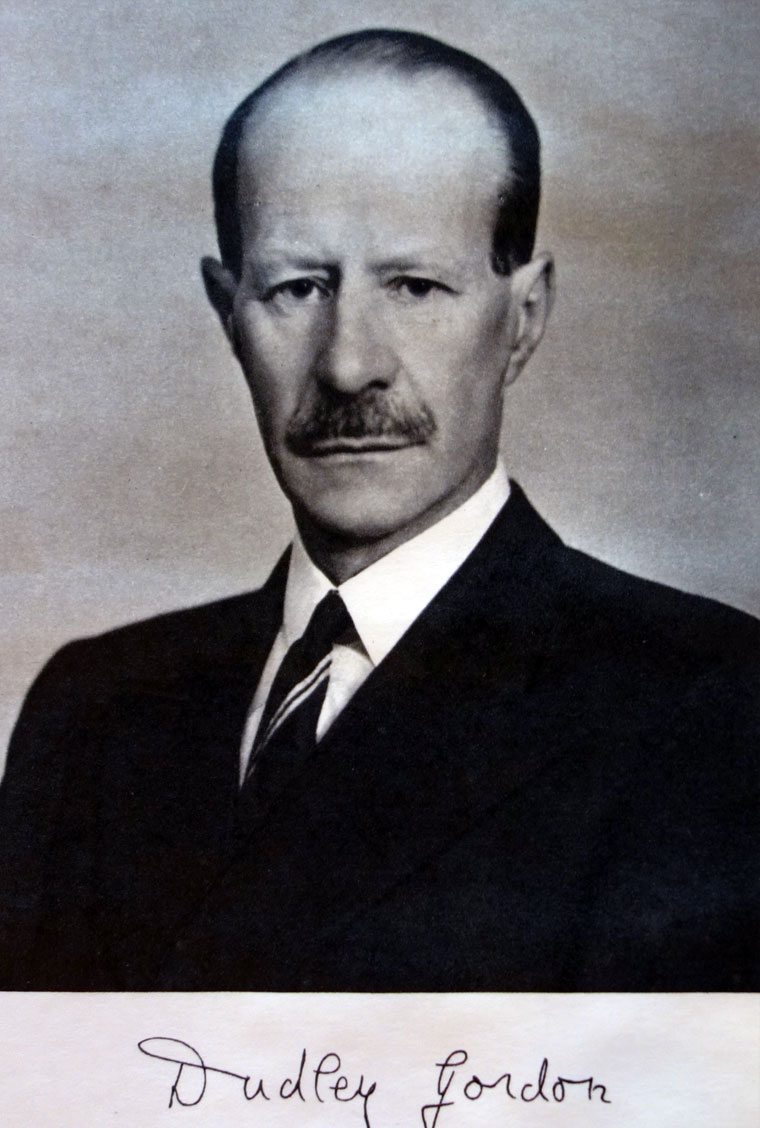 The Most Hon The Marquis of Aberdeen and Temair, DSO, LL D (Hon Fellow), formerly Lord Dudley Gordon, died on Apr 16 at the age of 88. Educated at Cargilfield, Edinburgh and Harrow, he first became a pupil at the shipyard of Hall, Russell and Co.

In 1940 he became President of the Federation of British Industries and in 1953 President of the Allied Circle, the engineering division of the British Association for the Advancement in Science.

He was Chairman of Hadfields Ltd in the years 1945-62 and in 1947, our Centenary year, he was President of the Institution. He continued his association with the Institution in later years, always taking a keen interest in current developments.