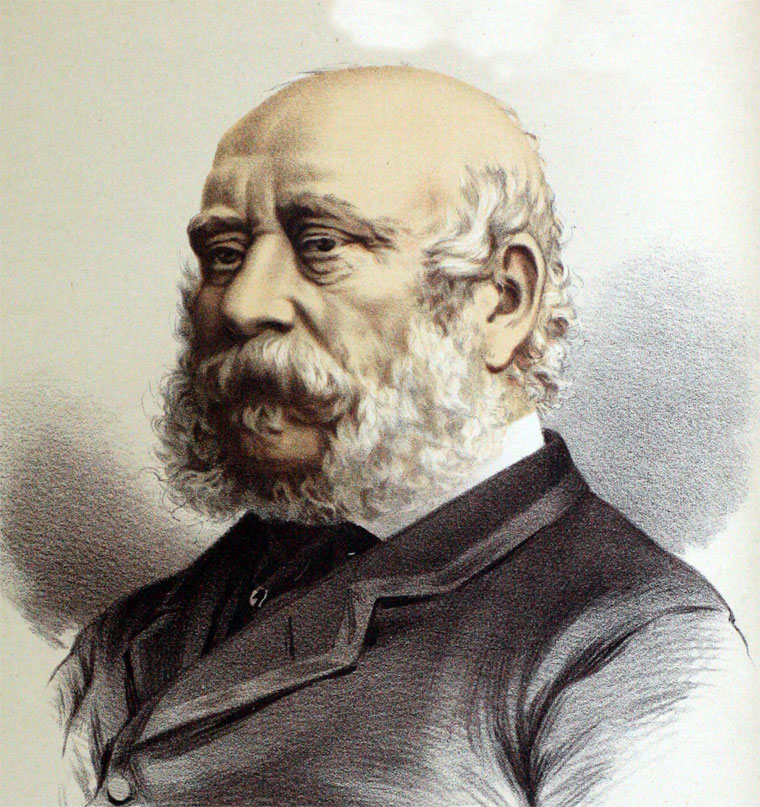 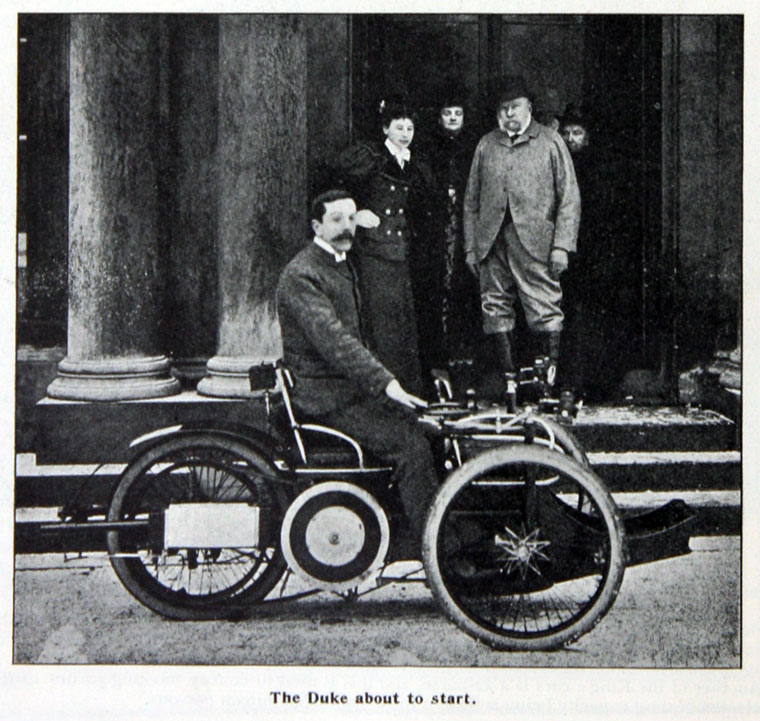 Field Marshal H.R.H. The DUKE or CAMBRIDGE, K.G., was born on 26th March 1819, being the son of Adolphus Frederick, the first Duke of Cambridge. His Royal Highness was therefore grandson of George III., and first cousin of Queen Victoria, and consequently first cousin once removed of His Majesty the King. Prince George of Cambridge, as he was called in his early days, began his military career at the age of nine years, when he received from George IV., as King of Hanover, the patent of colonel in the Hanoverian Army. Notwithstanding the high military rank thus given, be subsequently did duty as a private soldier in the regiment.

In 1837 be entered the British Army as a colonel by brevet, and in the two succeeding years was attached to the staff at Gibraltar. He next was attached to the 12th Lancers, and did duty in Ireland for the following two years. Then he was transferred to the 17th Light Dragoons, taking full command, and in this capacity he had to take an active part in 1842 in suppressing the riots in the manufacturing districts.

From 1843 to 1845 he served as Colonel on the Staff in the Ionian Islands, and in the latter year was promoted to the rank of Major-General. He was next appointed to the command of the Dublin District, which he retained until 1852. During this period he succeeded — in 1850 — to the Dukedom of Cambridge.

From 1852 to 1854 he was Inspector-General of Cavalry, and shortly after was appointed Major-General in the Crimean Force, and on 19th June in the same year was promoted to the rank of Lieutenant-General, his command being the Guards and Highland Brigades, which formed the first division of the expeditionary force. At Alma and Inkerman the first division were in the thick of the battles. The Duke's health shortly after gave way, and he was invalided home.

In July 1856 Lord Hardinge resigned the command of the British Army, and on the 15th of the month His Royal Highness succeeded to that office. At the early age of thirty-seven he assumed the command which he held continuously for thirty-nine years. He was promoted to the rank of Field Marshal in 1862, and became Commander-in-Chief in 1887.

In October 1895 the late Duke laid down the reins of office, and with the official recognition of his past services by the Sovereign in the appointment to the Honorary Colonelcy in Chief to the Forces, His Royal Highness's career of fifty-eight years as an active soldier came to an end.

Apart altogether from the Army, the Duke of Cambridge was indefatigable in public work, and gave his name and time to many national institutions. He was President of the London Hospital, a Governor of King's College, and from 1854 had been President of Christ's Hospital. He was Ranger of St. James's Park, the Green Park, Hyde Park, and Richmond Park. The Duke of Cambridge also held the titles of Earl of Tipperary and Baron Culloden; he was a Knight of the Garter, a Privy Councillor, Knight of the Order. of the Thistle, and held the rank of Knight Grand Cross in the leading Orders. He was also D.C.L. of Oxford, and LL.D. of Cambridge. He honoured this Institution by accepting in 1892 Honorary Life Membership, to which the Council had elected him, and on two occasions - 1892 and 1897 — had attended the Anniversary Dinner, replying to the toast of "The Queen's Land and Sea Forces."

Latterly his health had been failing, and his death took place at his residence, Gloucester House, Park Lane, London, on 17th March 1904, within a few days of his eighty-fifth birthday.