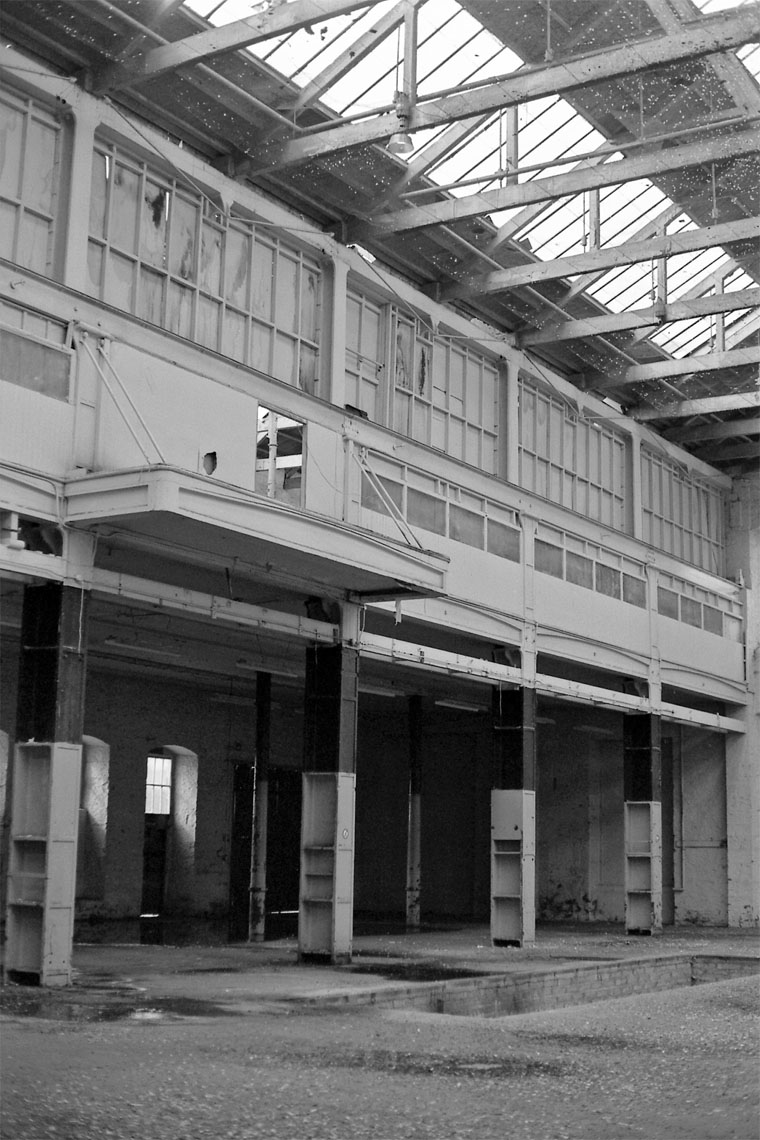 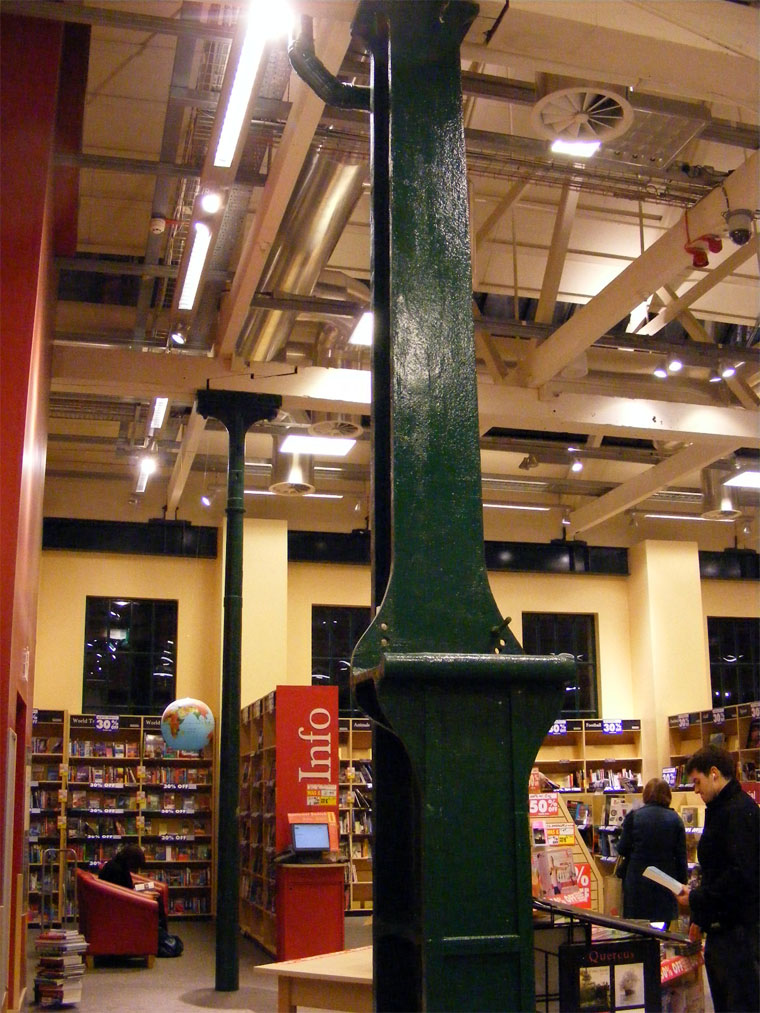 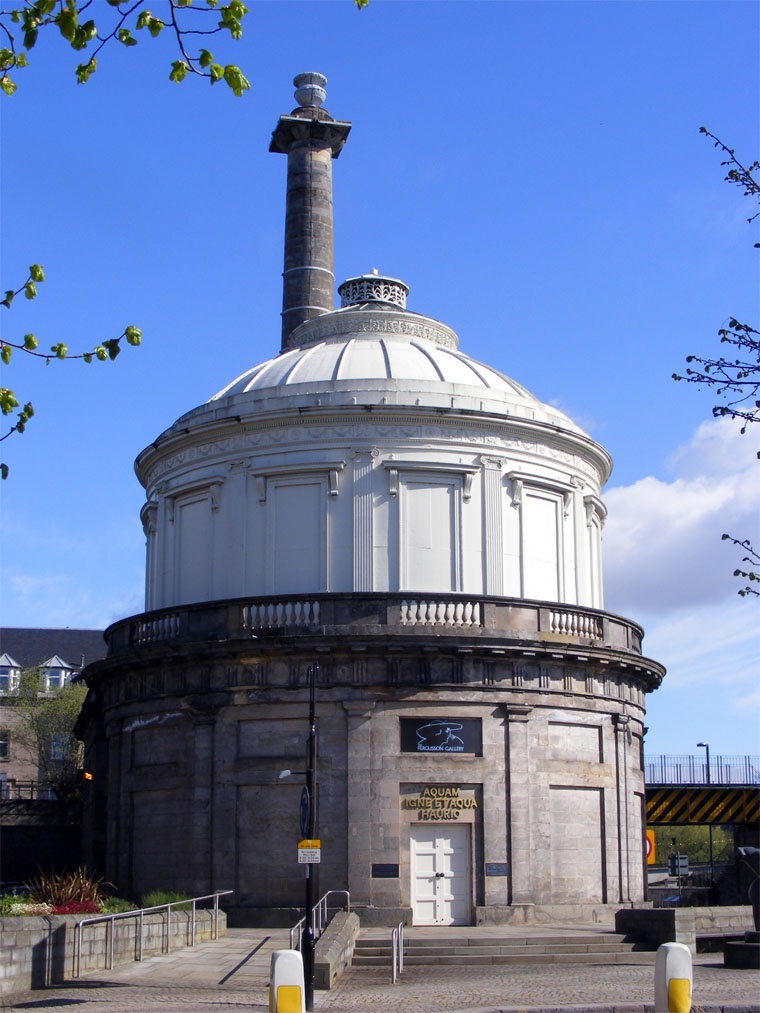 The Dundee Foundry began with the manufacture of iron castings and developed interests in steam engines and ships' machinery. Maker of the Stirling engine. The Dundee Foundry achieved considerable success in that field.

c.1839 Supplied locomotives to the Arbroath and Forfar Railway

In about 1843 the company was taken over by Gourlay, Mudie and Co.

1843 John Mackenzie was an apprentice at Gourlay, Mudie and Co’s Dundee Foundry.

James Stirling (1800-1876) became an engineer and later manager in the foundry; he built a large air engine at his Dundee Foundry Co. One of Stirling's engines was in operation at the Dundee Foundry from 1843 until 1847.

Stirling's 45 HP hot air engine, commissioned in March 1843, worked until December 1845 when one air vessel failed (the bottom of the air vessel succumbed to the heat), followed by another failure in May 1846, and a third in December 1847. After Stirling had left the foundry, the new management removed the engine. [1]. James Guthrie, an employee of the Dundee Foundry, observed: 'I was working there for the greater part of the time that the second hot air engine was running. A common beam engine had been transformed into the hot air engine by the addition of the heating air pump and other requisites. The great trouble with the air engine was the cracking of the heaters and their expense. They weighed about four tons each. They had to be molded in loam, the same as the cylinder of en engine faced up in the lathe, and everything done that was required for fitting a cylinder head. Some would last for two months, others a year; and the time required to take one out and making another was from a week to ten days.'[2]