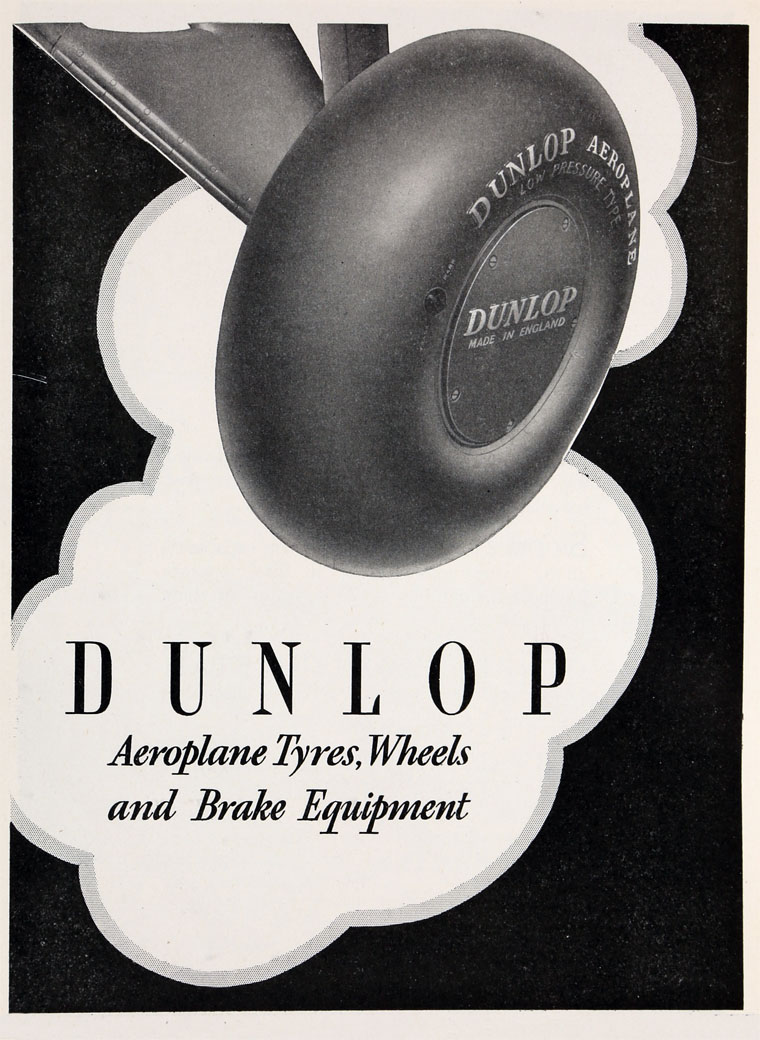 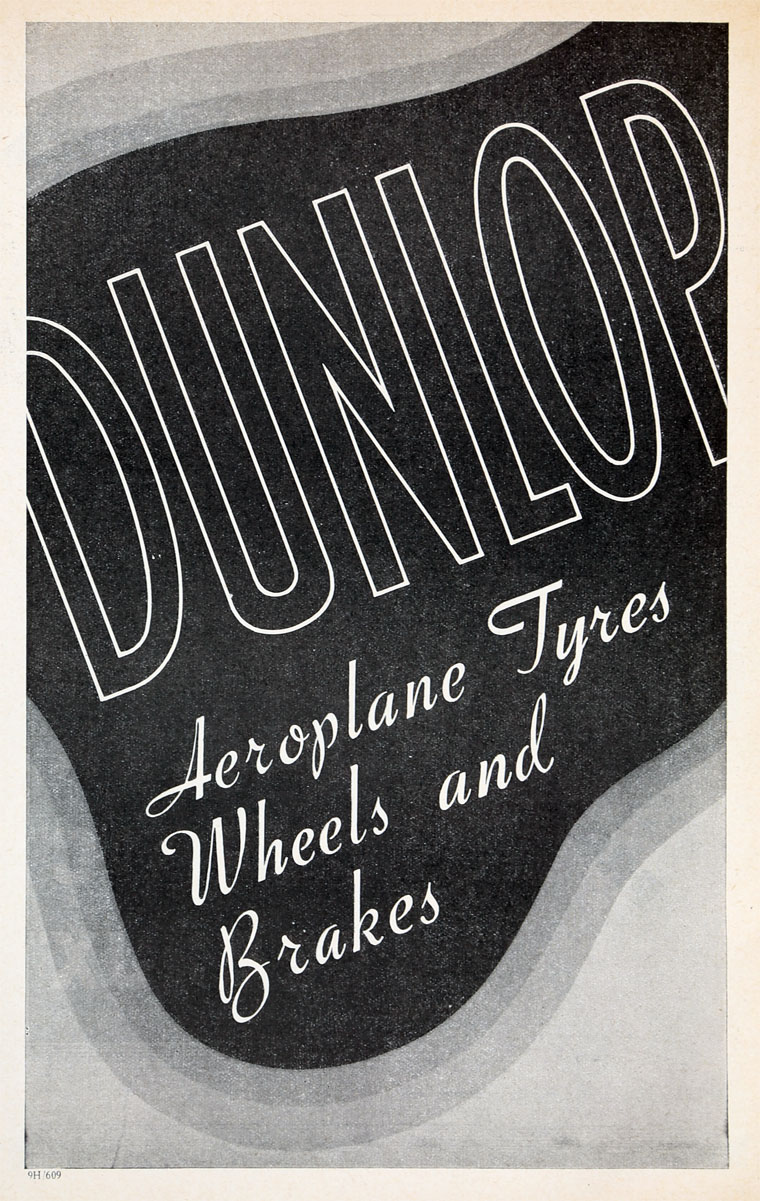 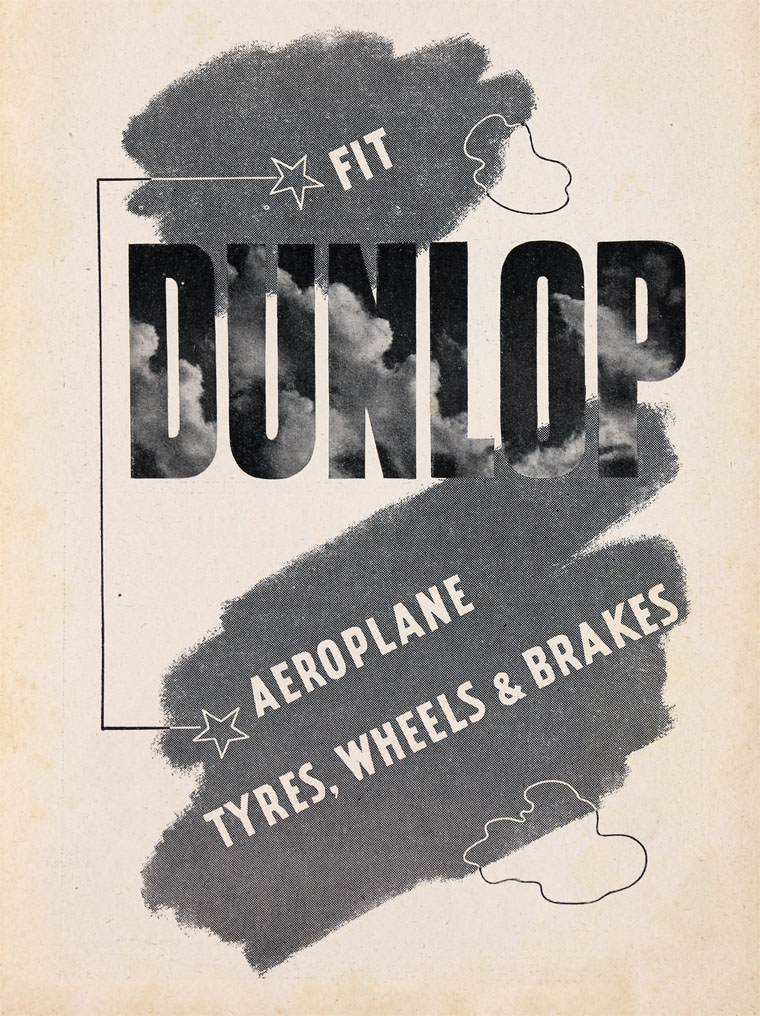 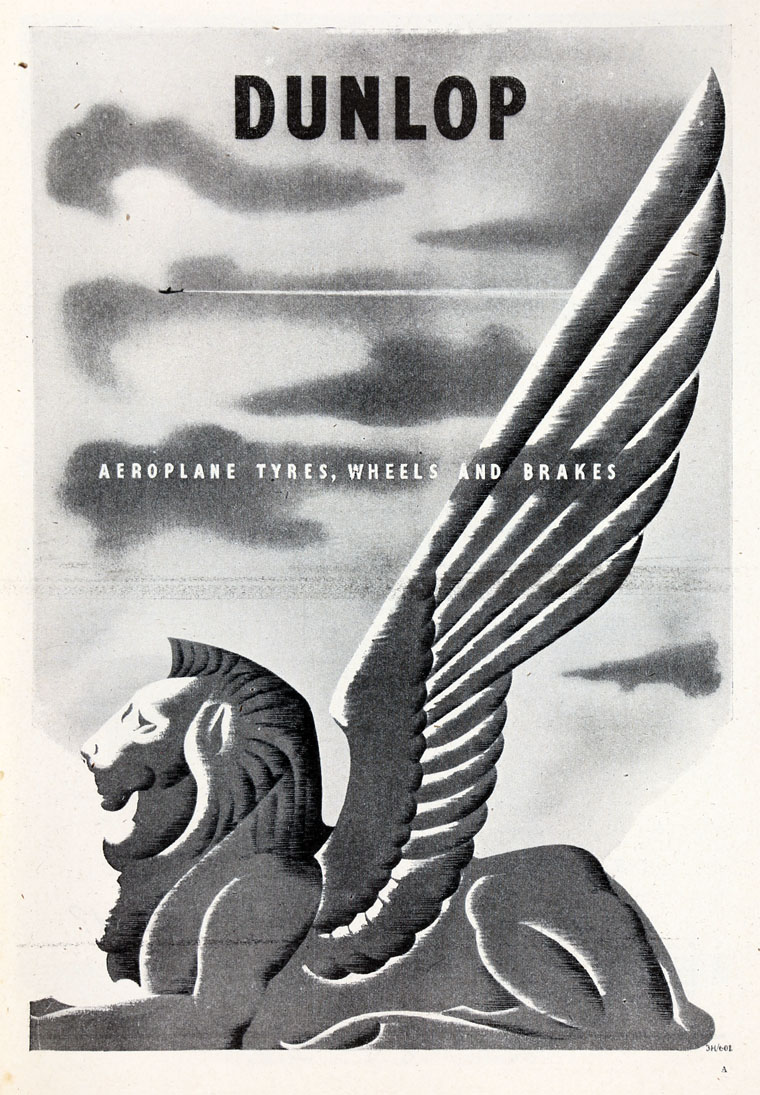 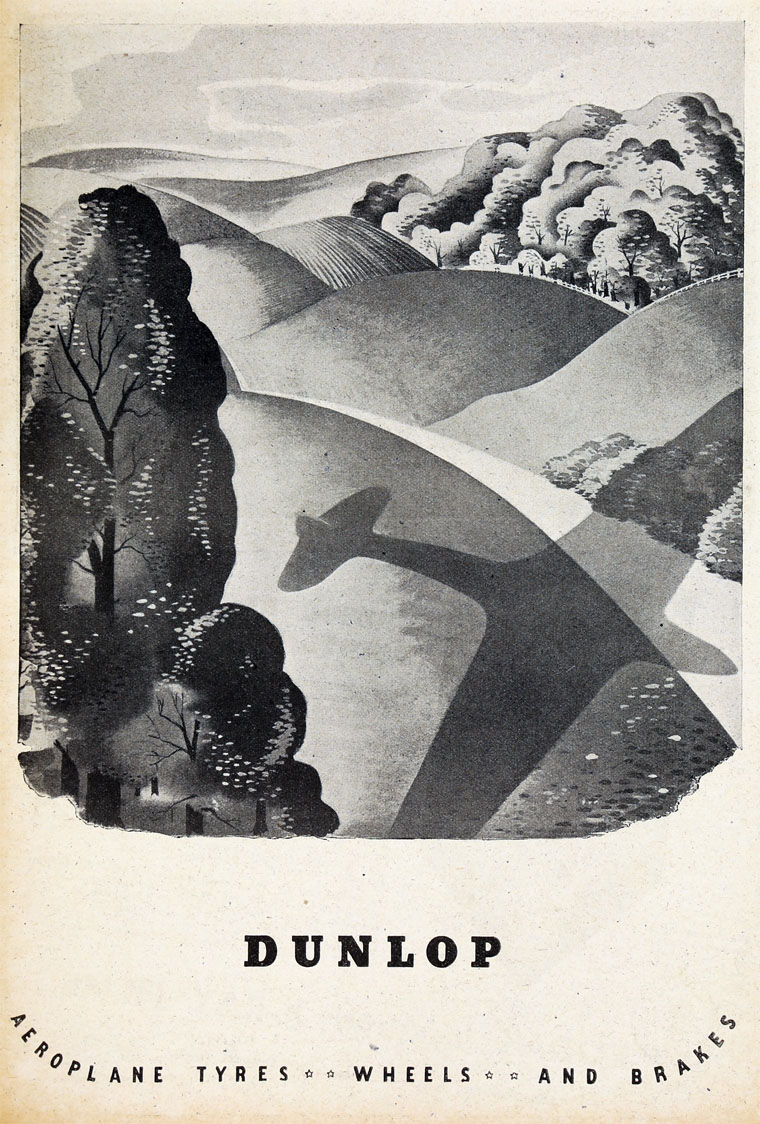 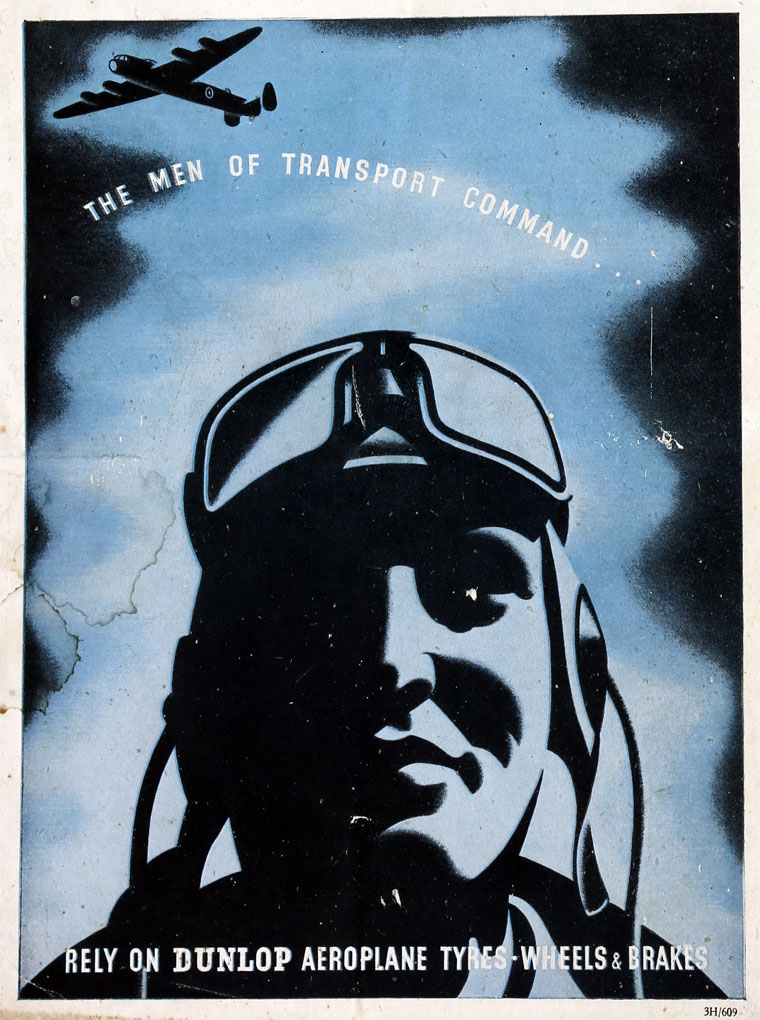 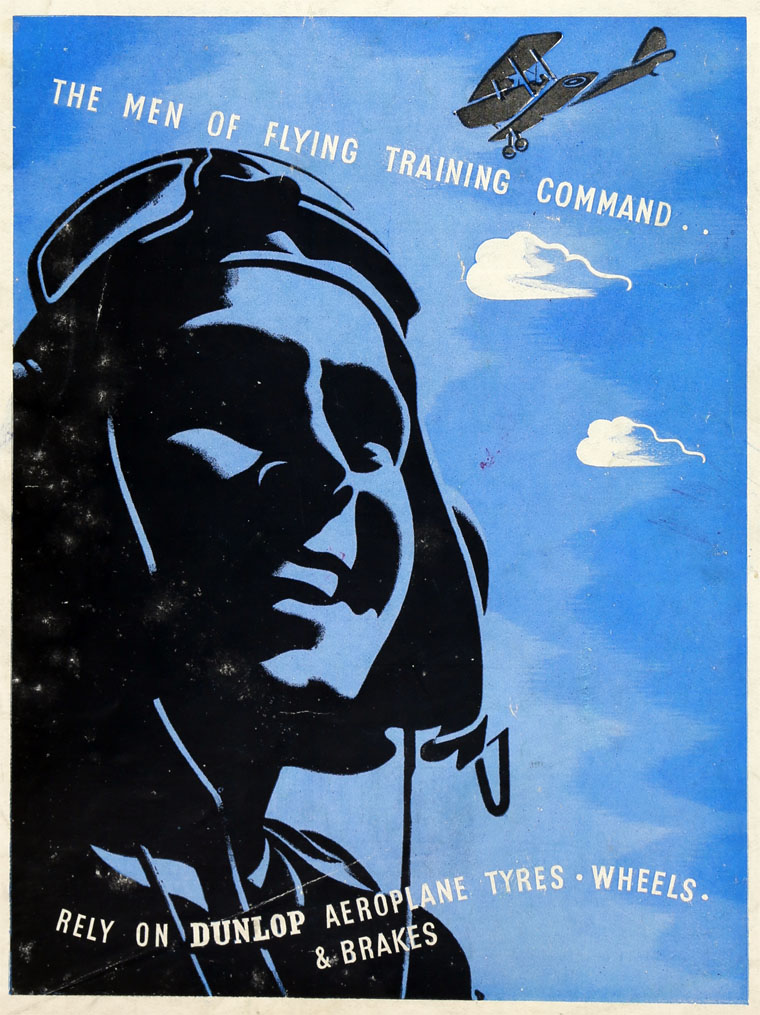 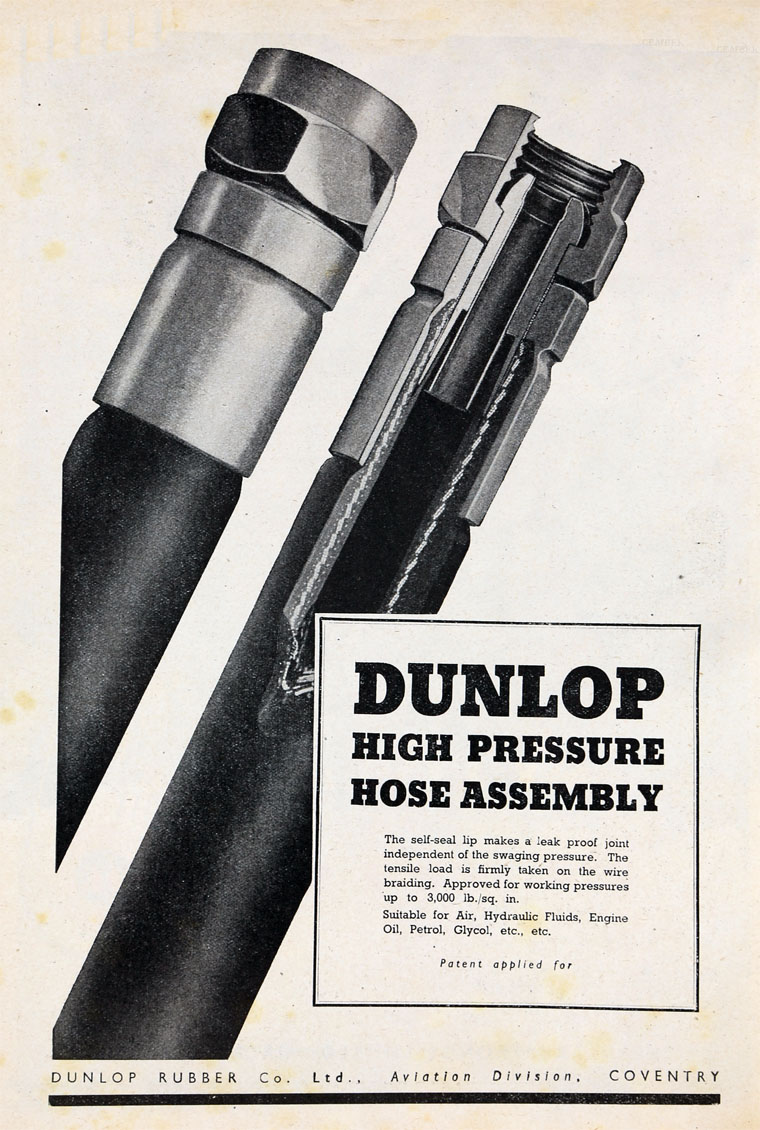 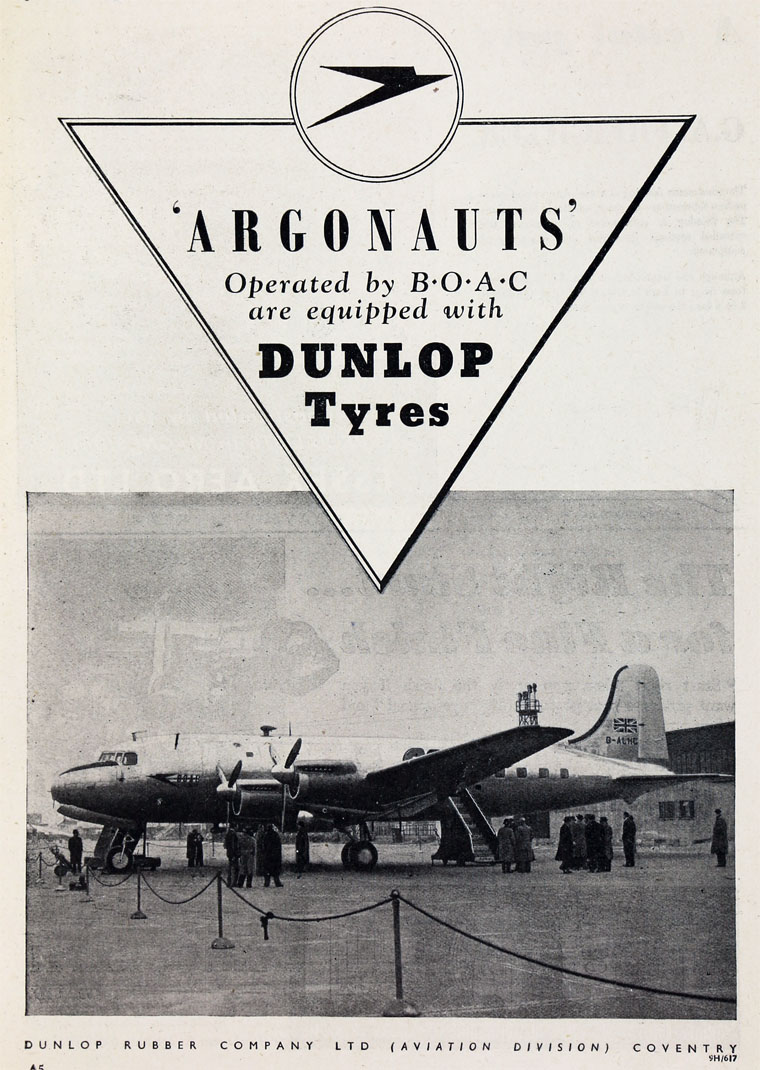 Note: This is a sub-section of Dunlop Rubber Co

Dunlop designed the brakes for Concorde and had also invented Maxaret, the world's first anti-lock braking system (ABS), in the early 1950s which improved stopping distances for aircraft.[2]

1982 Dunlop Aviation Division secured an important civil aviation deal following the decision by US firm Boeing to use the company's weight-saving carbon brakes on the new 757 airliner.[4]

1998 BTR Industries sold the aerospace businesses to Doughty Hanson, including Dunlop Aviation, which made and serviced wheels and barkes, Dunlop Precision Seals and Standard Aero, which repaired engines, together with a business which made parts for turbofans. The businesses were named Dunlop Standard Aerospace Group[5]

2004 Meggitt acquired the aircraft wheels and brakes business of the Dunlop Standard Aerospace Group for £793 million; the rest of the company (engine repair) was acquired by Carlyle Group[6].