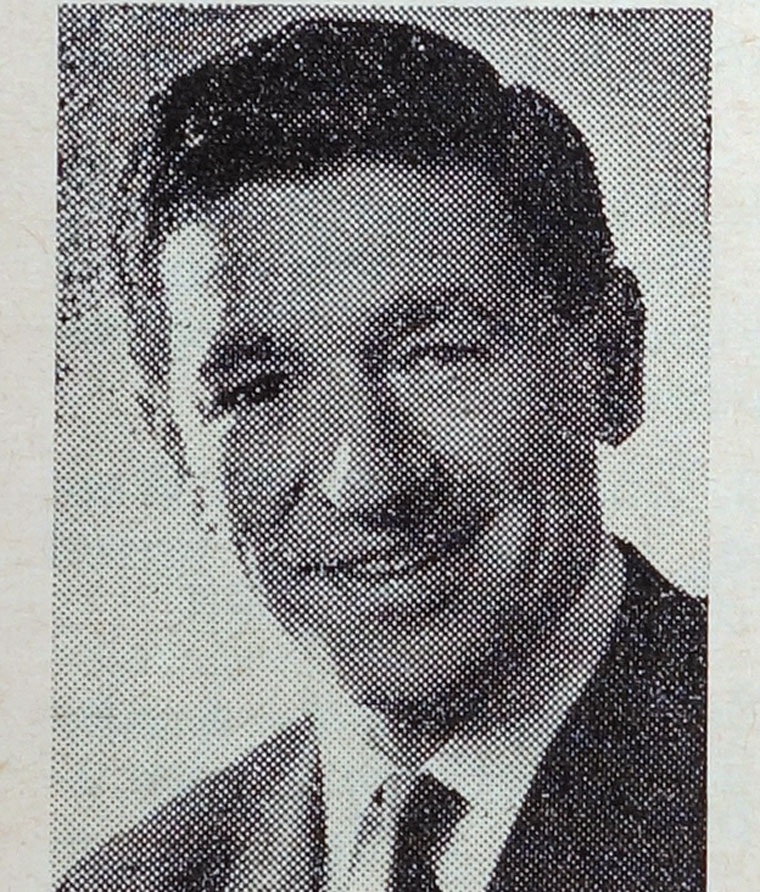 Eric Simmons joined GKN Screws and Fasteners Ltd in 1951 after serving in the Technical Branch of the Royal Naval Education Service. He was made GKN's first Training Manager in 1957 and, as his responsibilities extended, was appointed Administrative Manager and, in September 1966, Administrative Director of the Division. His appointment as Sub-group Administrative Director came at the beginning of the year.

Mr Simmons who became a Student of the Institution in 1944, Graduate in 1946 and Associate Member in 1954 will be sadly missed by his wide circle of friends and colleagues in industry.