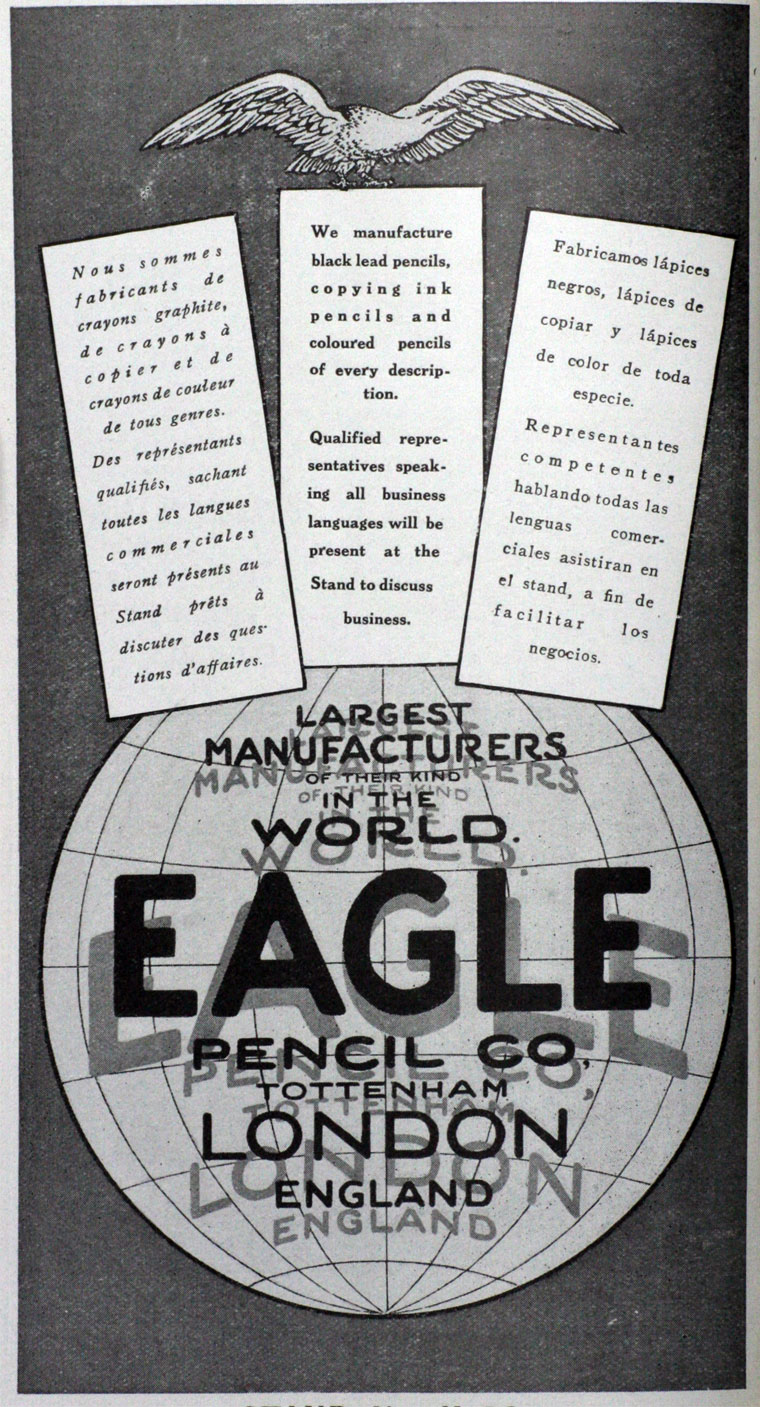 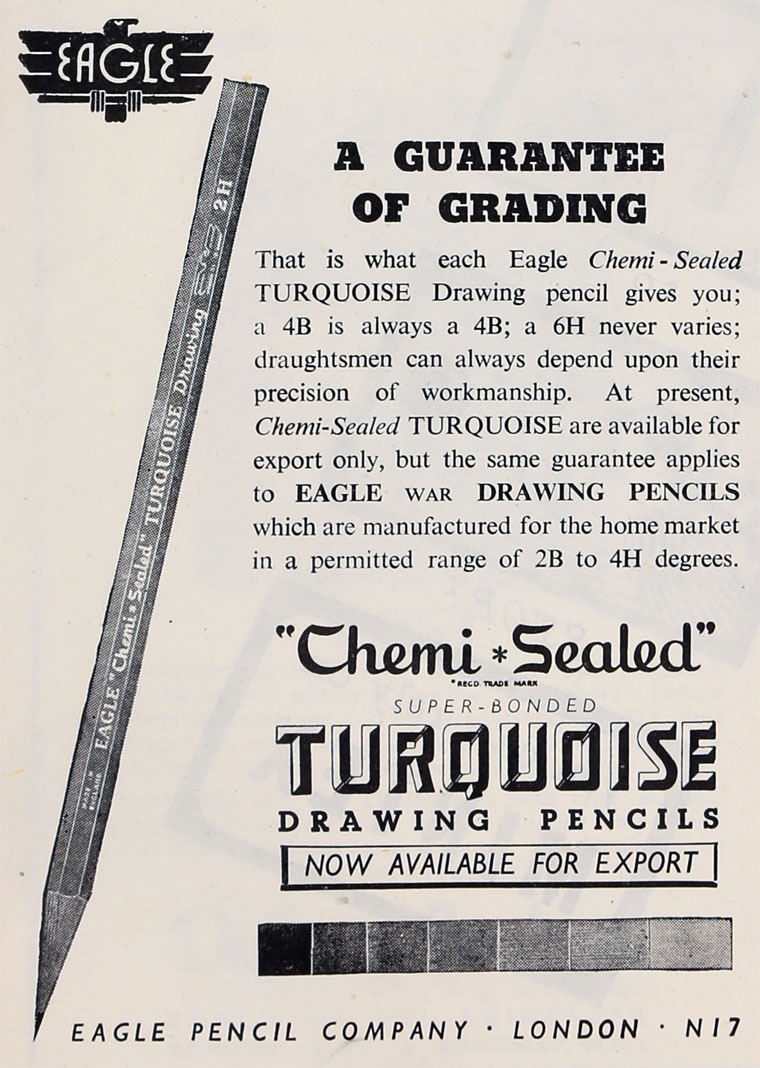 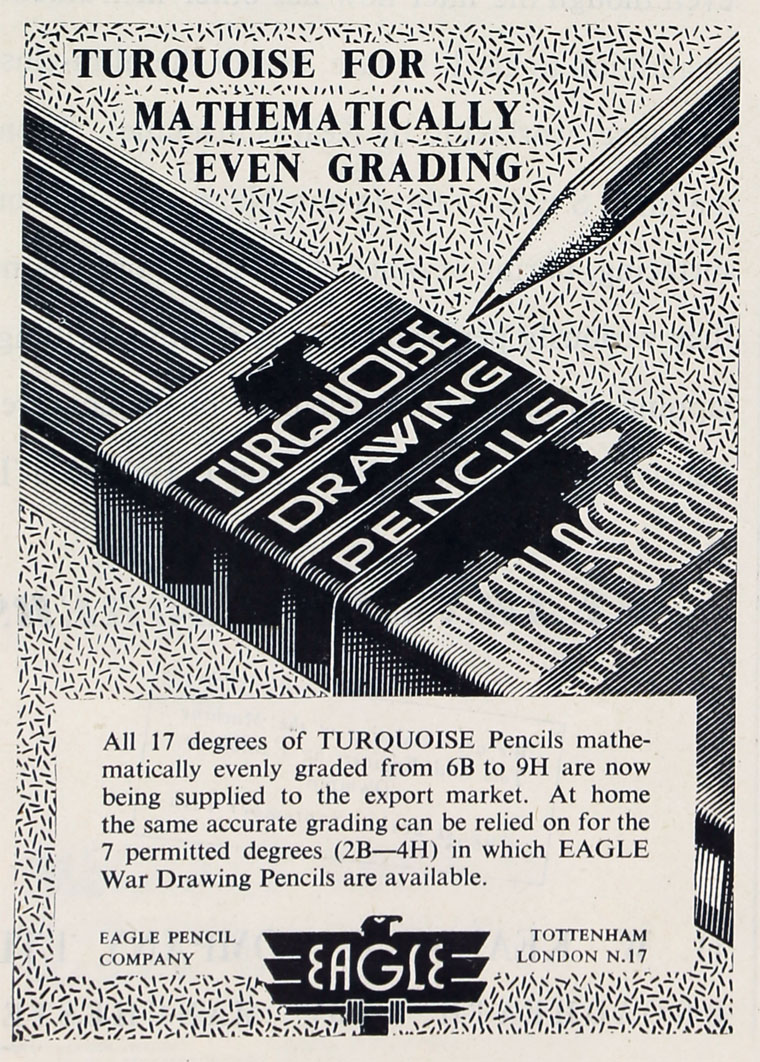 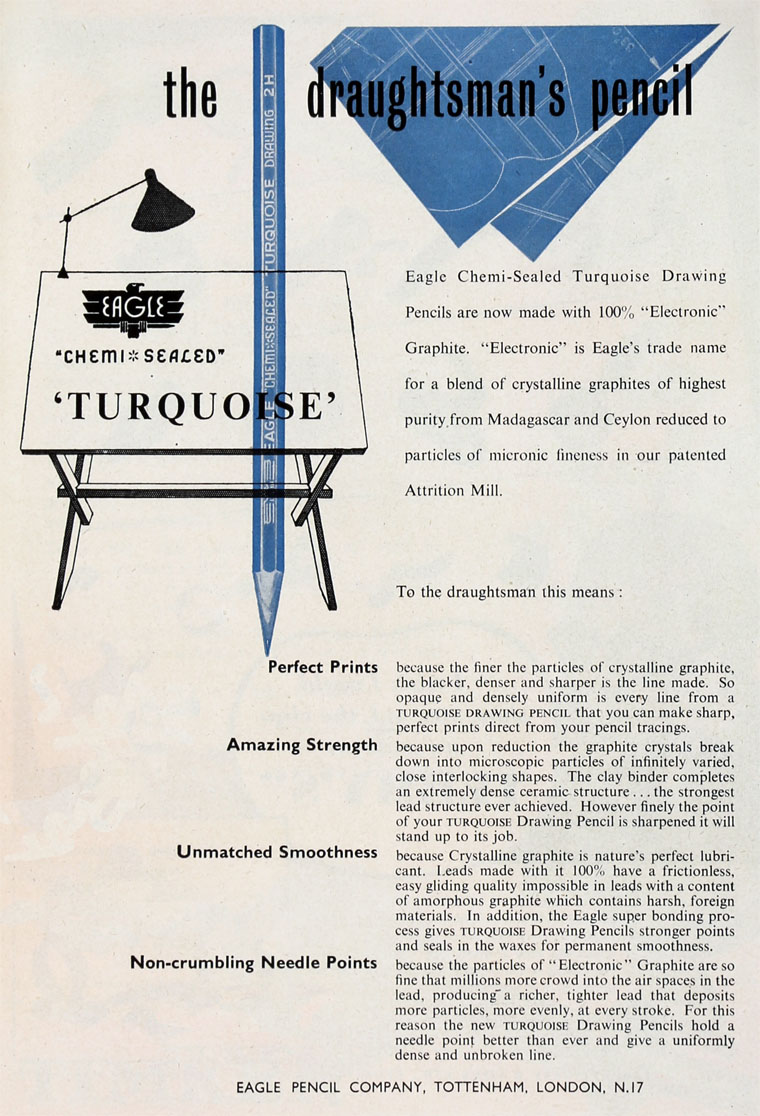 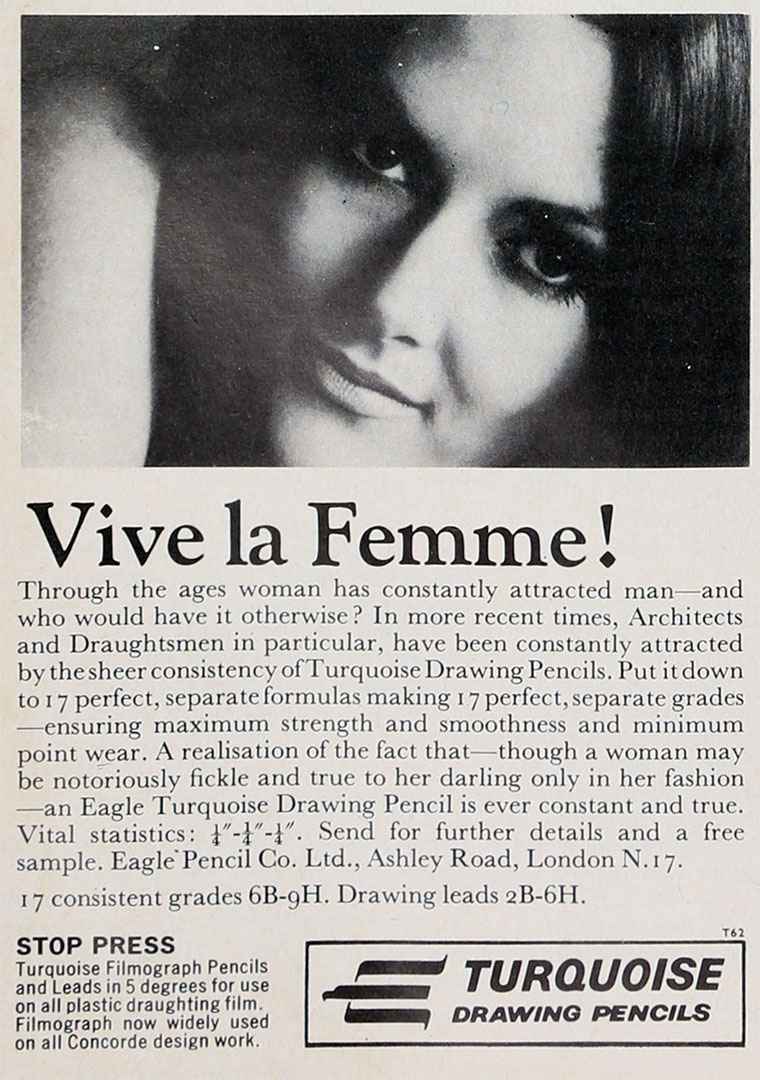 1859 The Eagle Pencil Company began. Stemming from a long line of pencil makers in Furth, Germany, Heinrich Berolzheimer founded the company. Having immigrated to New York, he established his business there.

1861 According to Roger Young of Berol Limited, the company changed hands, but not families. Now run by Henry Berolzheimer, most likely Heinrich’s son, the company began expanding.

1864 Eagle opened up its London office.

1900 Success brought the need for a larger factory and Eagle opened its new office.

1929 They expanded again opening a factory in Mexico.

1931 Yet another factory was started in Canada.

Later years would bring two more factory operations, one in Colombia (1956) and one in Venezuela (1962).

The name and symbol for the company was adopted by the Berolzheimer’s to represent the new found freedom they experienced in the United States.

1958 The New York factory, where Eagle Pencil Company began, was closed, but this was not the end of the company.

Over the years, Eagle produced pencils under many names.

1969 It became part of Berol Corporation.