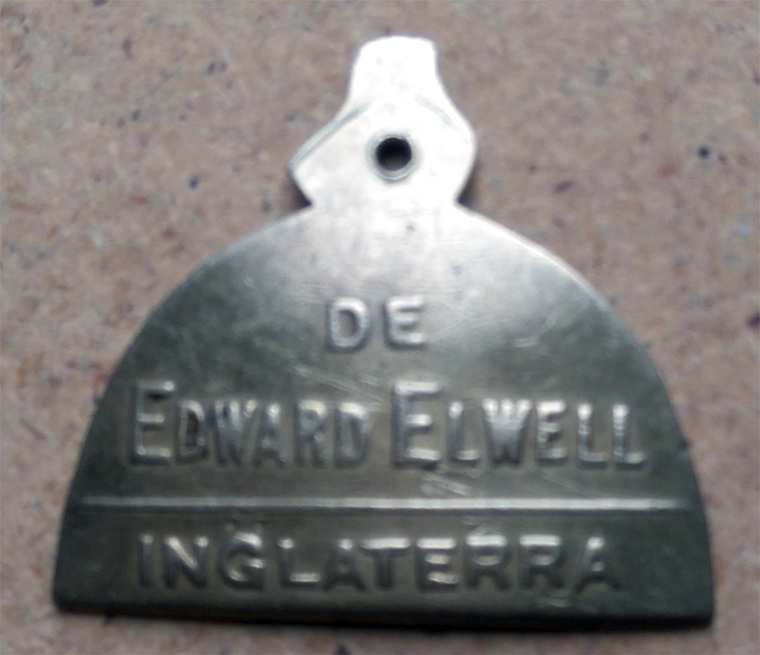 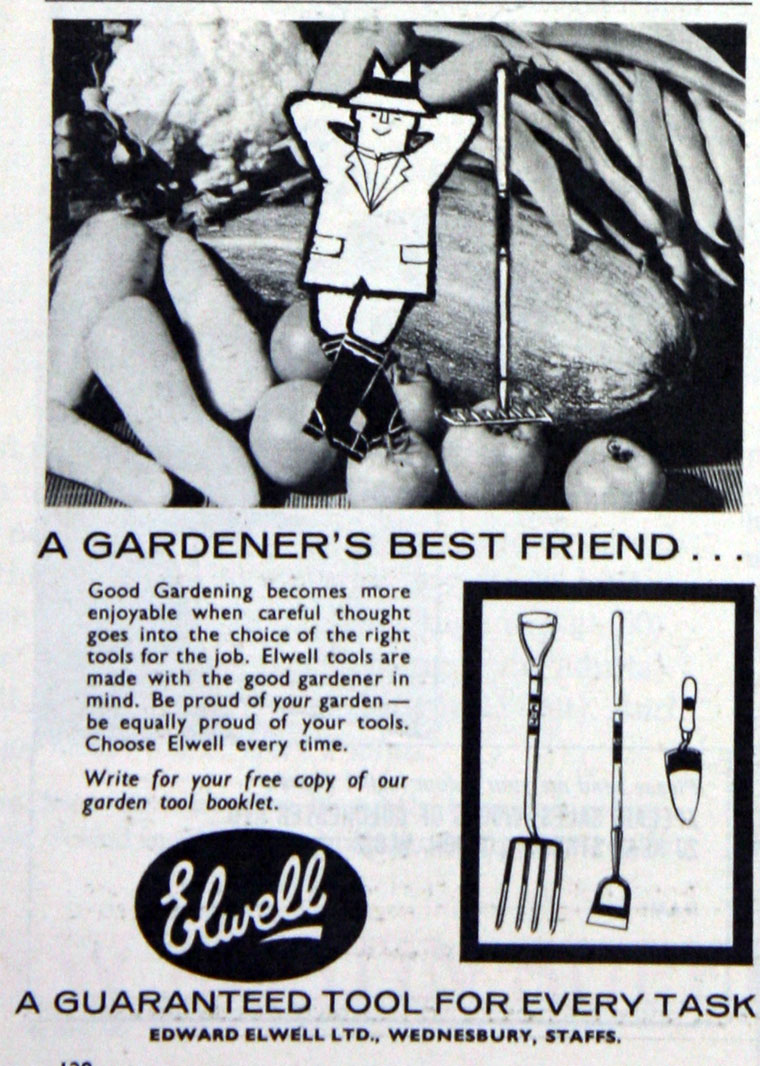 There was a forge making iron at Wednesbury during the reign of Elizabeth I. The first written record dates from 1597. At that time the forge was one of several water-powered sites along the River Tame. Wednesbury residents still know the site as 'Elwell's'.

1869 Edward Elwell was succeeded by his grandson Alfred. As well as developing the forge business, the Elwell family also invested heavily in their workforce. The Elwells built St. Paul’s church and converted old workshops to workers housing. They also developed sports facilities, including a football field and later a bowling green.

1871 Henry Elwell left the partnership of Edge Tool Manufacturers at The Forge, Wednesbury, which was continued by Edward, Alfred and Frederick Elwell[1]

1870s An engraving of the 1870s shows two pools as well as three large chimneys.

1904 The water wheels were replaced by water turbines.

later became part of Eva Industries and then Spearwell Tools