Grace's Guide is the leading source of historical information on industry and manufacturing in Britain. This web publication contains 140,588 pages of information and 227,382 images on early companies, their products and the people who designed and built them. 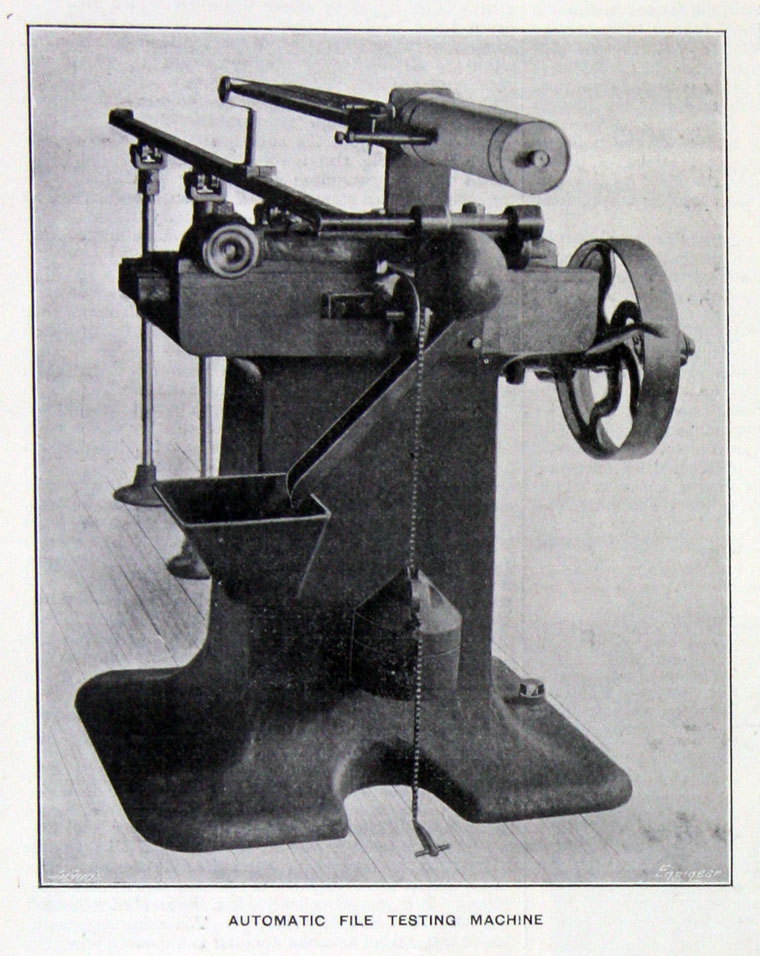 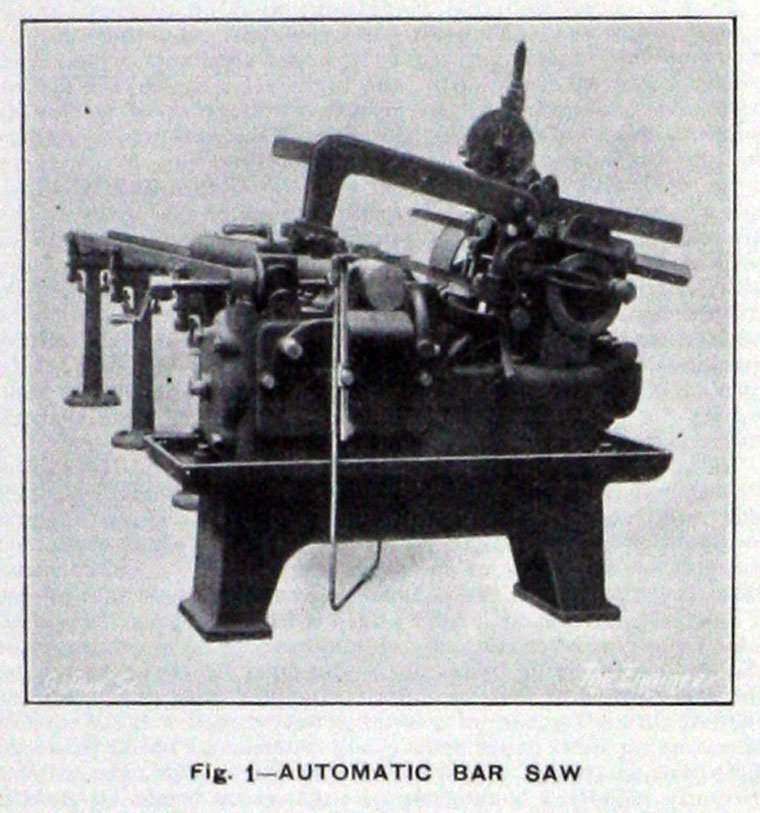 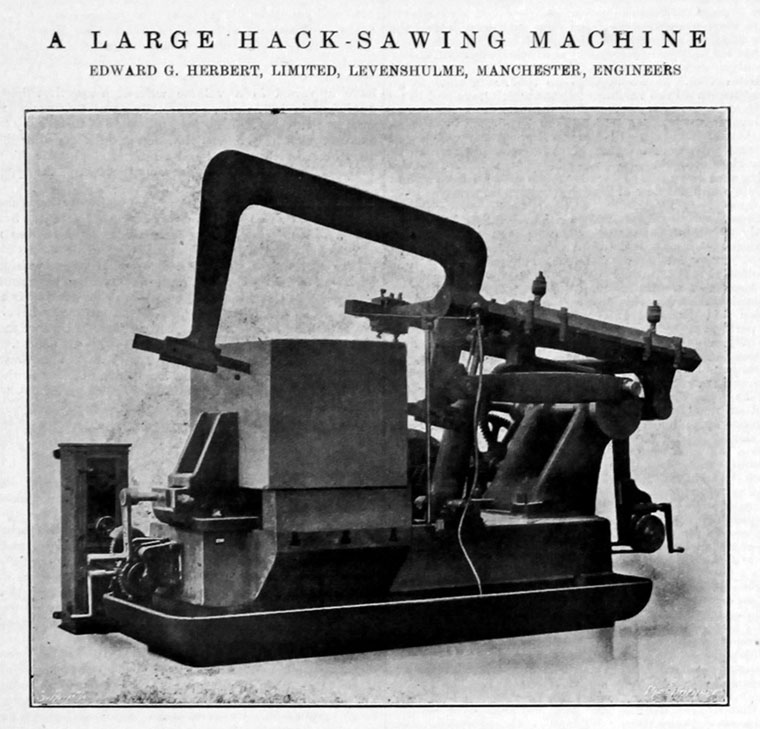 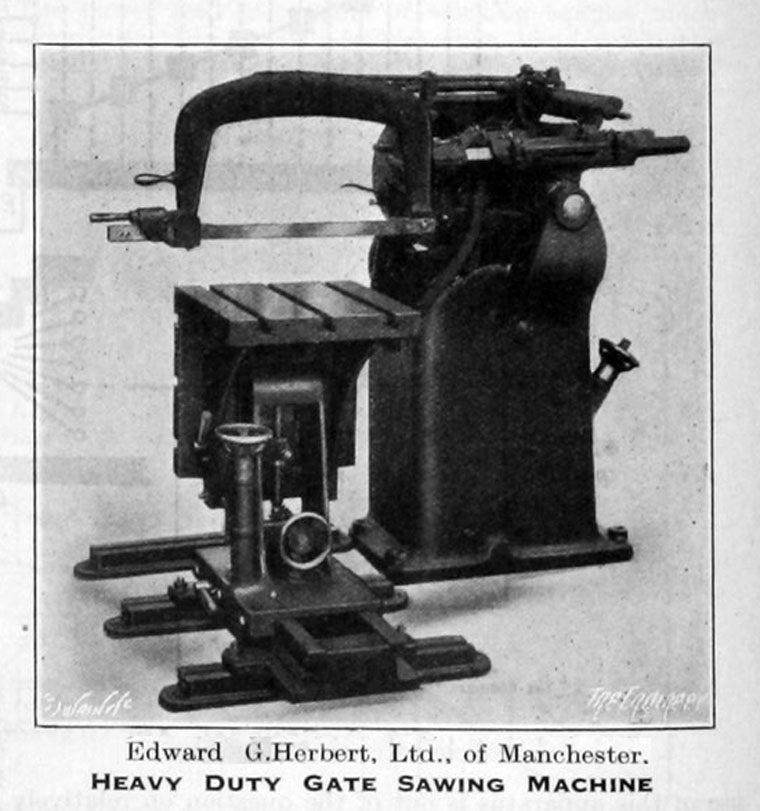 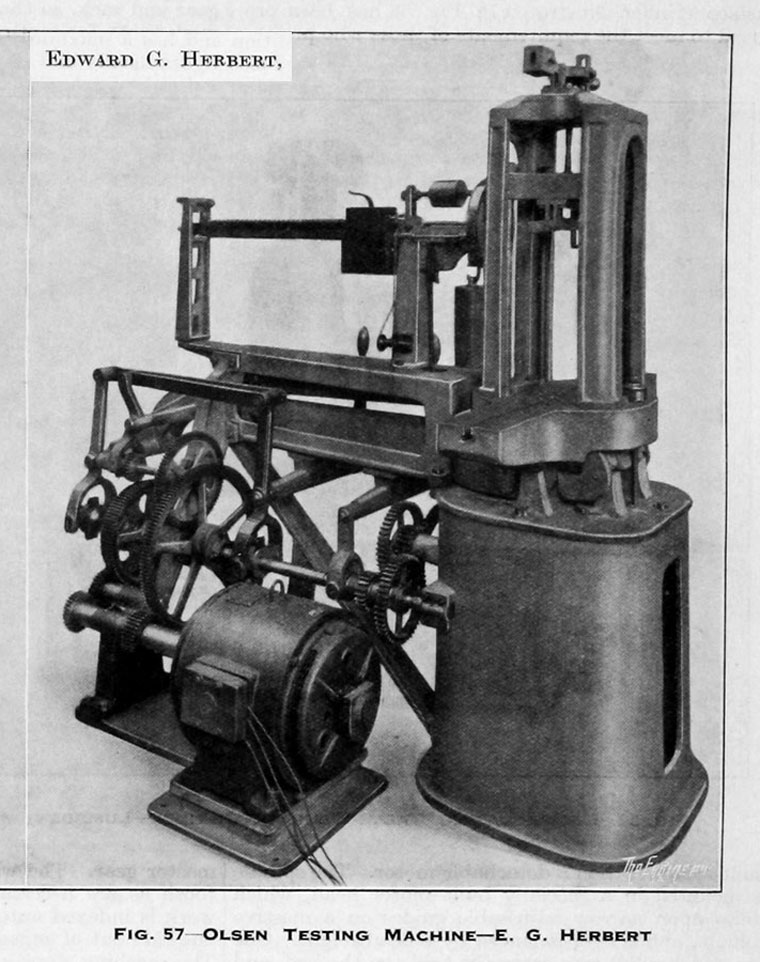 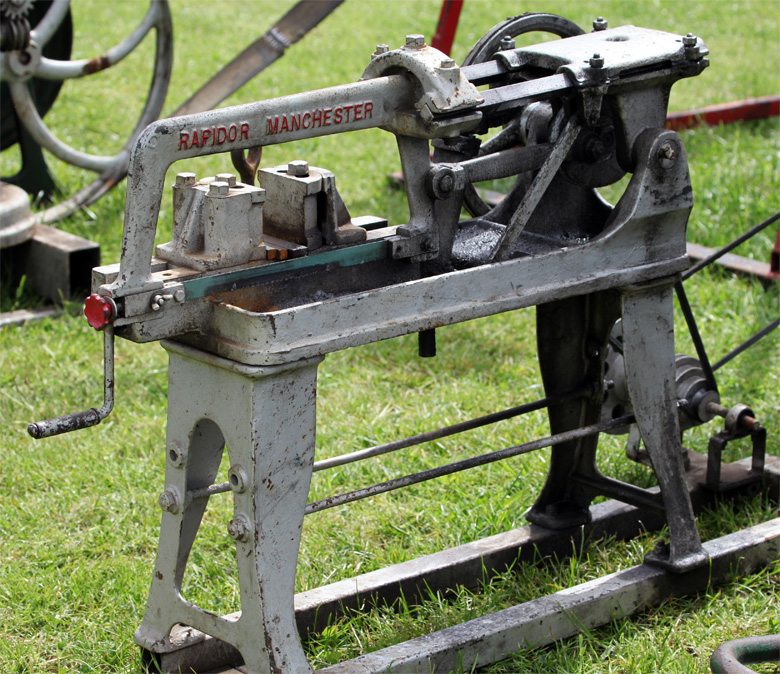 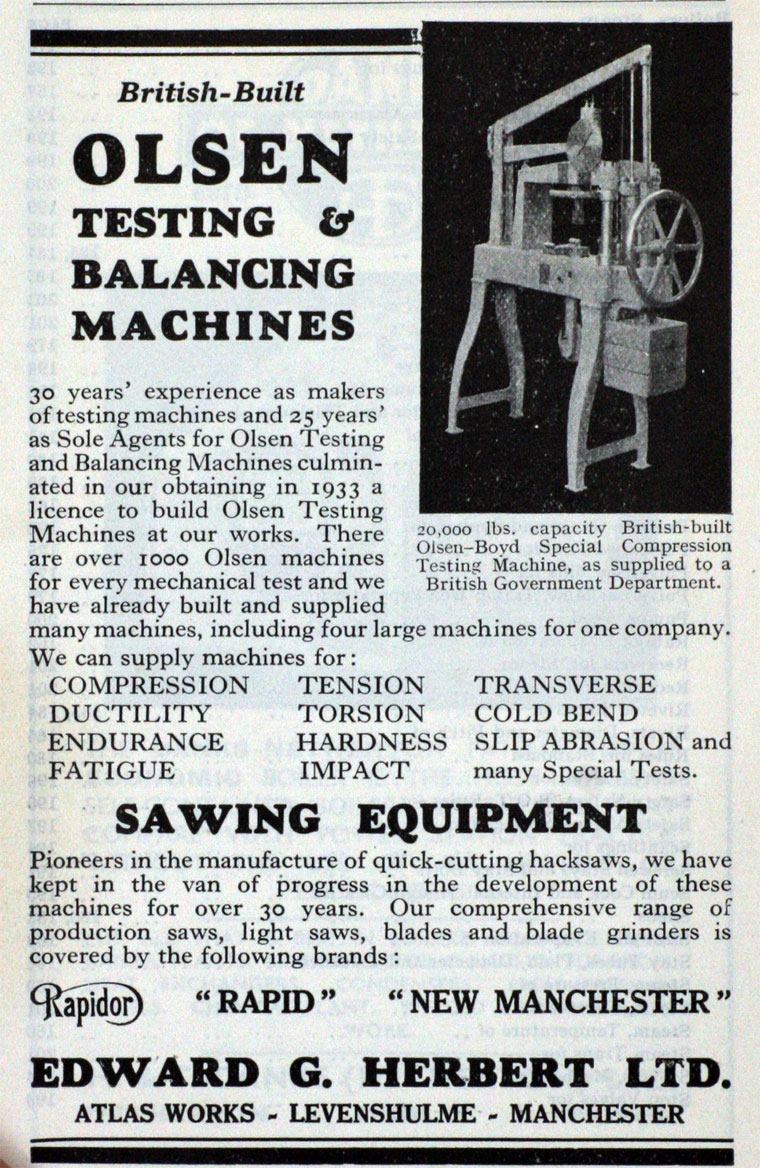 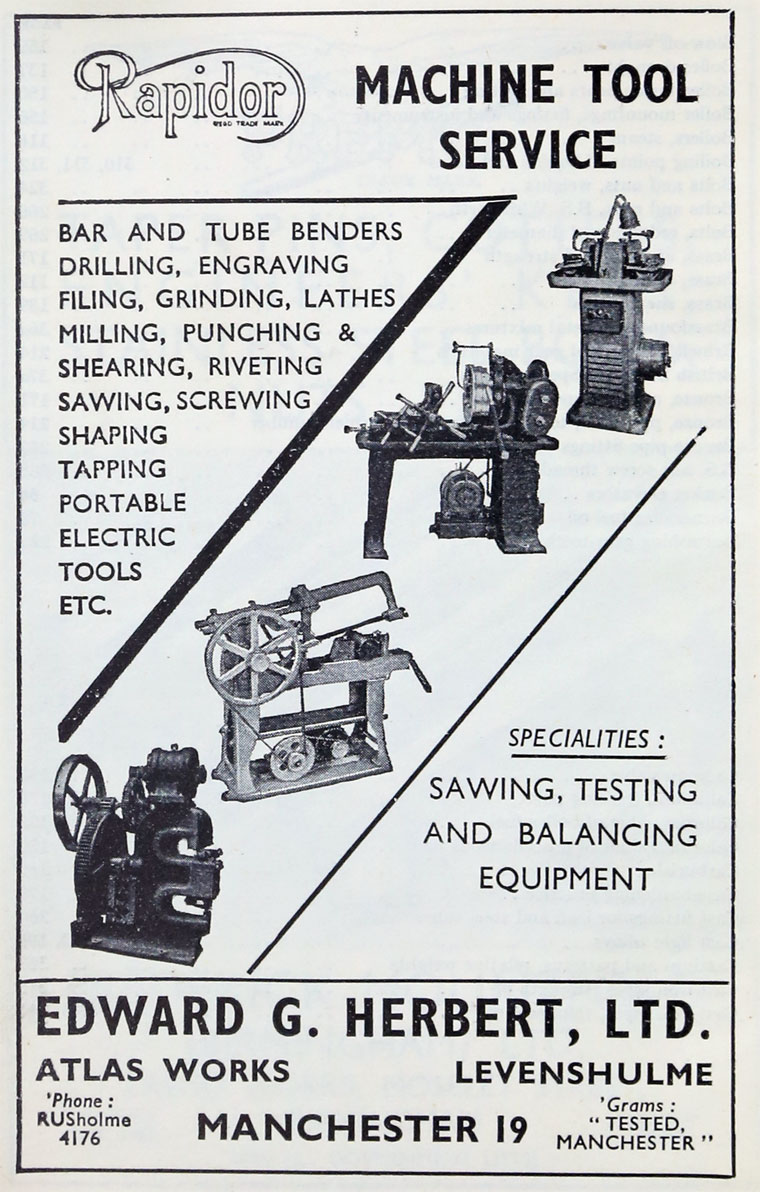 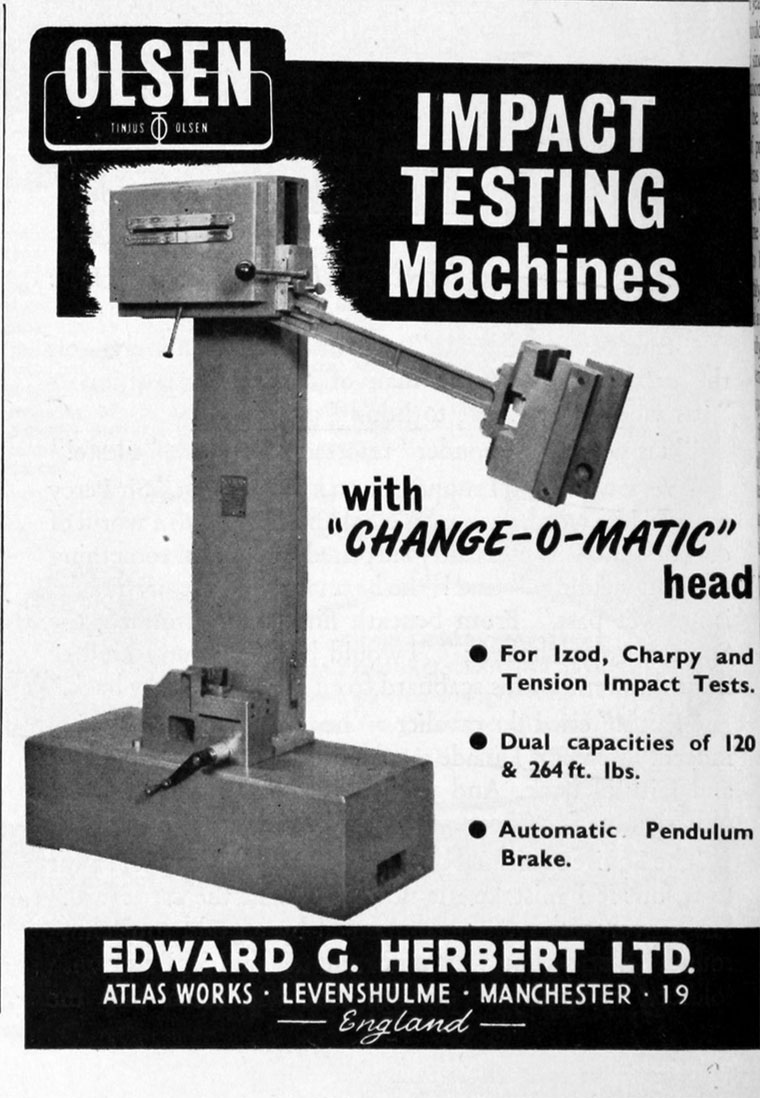 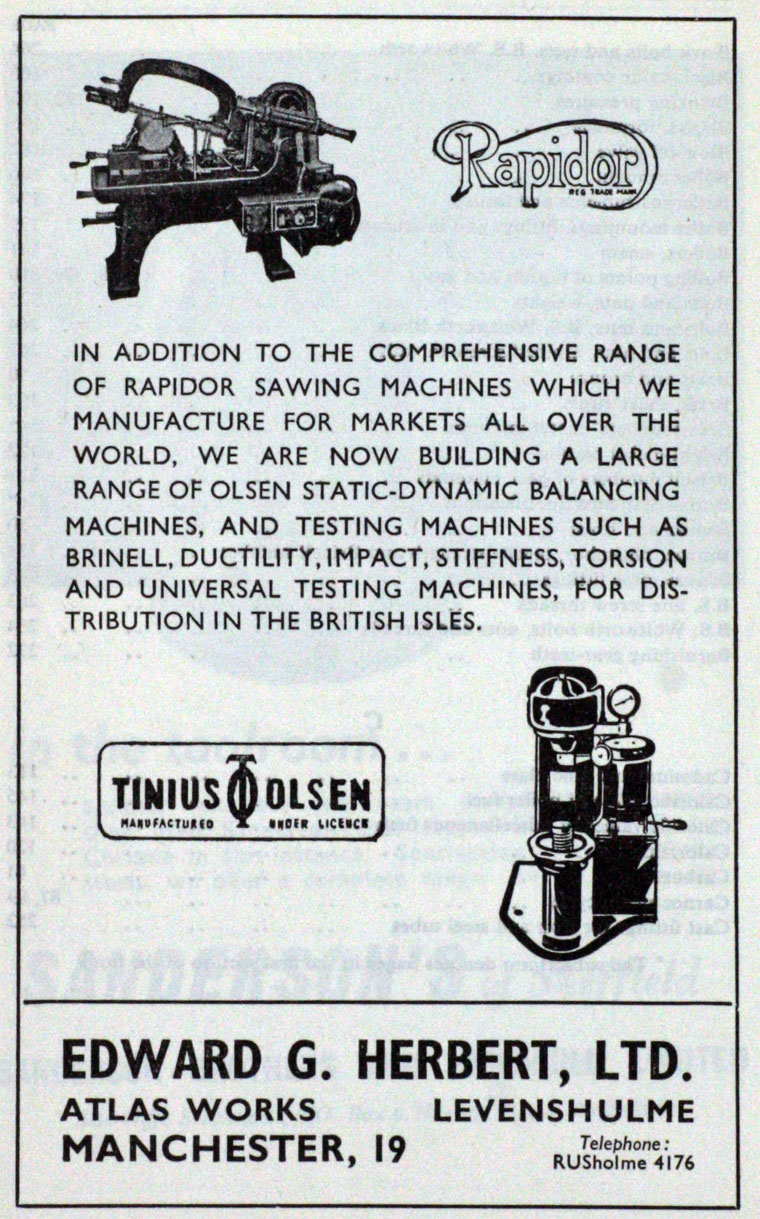 1913 Automatic bar saw described and illustrated. By this time the company was based at Atlas Works, Levenshulme, Manchester.[1]. This was presumably the factory previously occupied by the Atlas Engineering Co.

1920 April. Issued catalogue on metal-sawing machines and many others.

1920 - September. Exhibited at the Machine Tool and Engineering Exhibition at Olympia with a radial sawing machine.

1926 - October. They appointed Inniss and Riddle, Town Hall Chambers, 86, New-street, Birmingham, to represent them in the Midlands.[2]

1926 - November. They appointed W. Crockatt and Sons to represent them in Scotland.[3]

Information about the company and Rapidor hacksaws, and photos of the Atlas Engineering Works (now demolished) on the lathes.co.uk website here