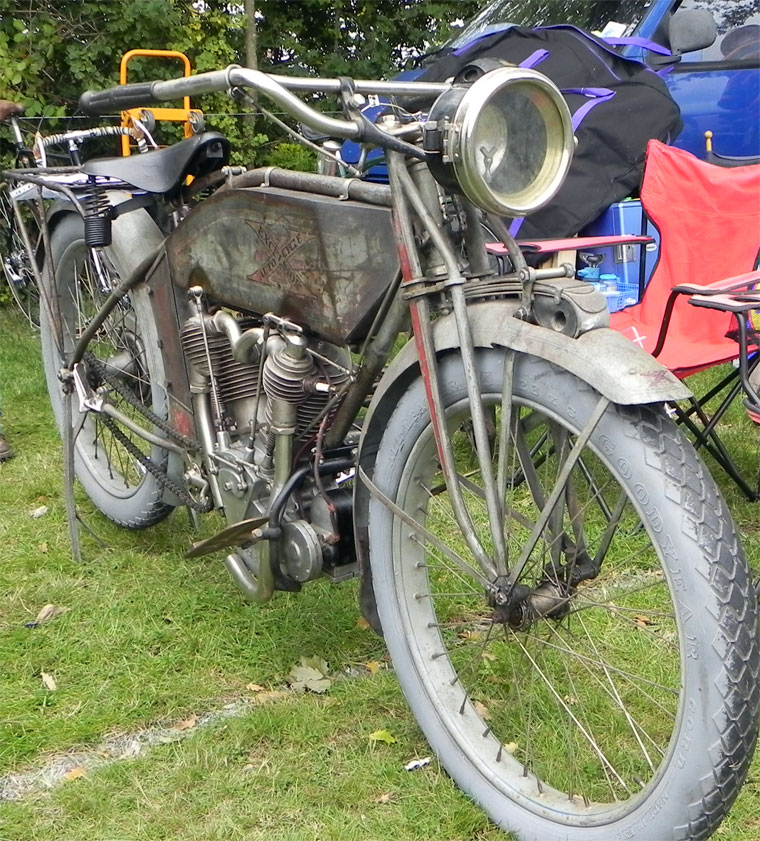 Excelsior Motor Manufacturing and Supply Company was an American motorcycle manufacturer operating in Chicago from 1907 to 1931. It was purchased by Ignaz Schwinn, proprietor of bicycle manufacturer Arnold, Schwinn & Co. in 1912.

In 1912, an Excelsior was the first motorcycle to be officially timed at a speed of 100 mph.

The Henderson Motorcycle Company became a division of Excelsior when Schwinn purchased Henderson in 1917.