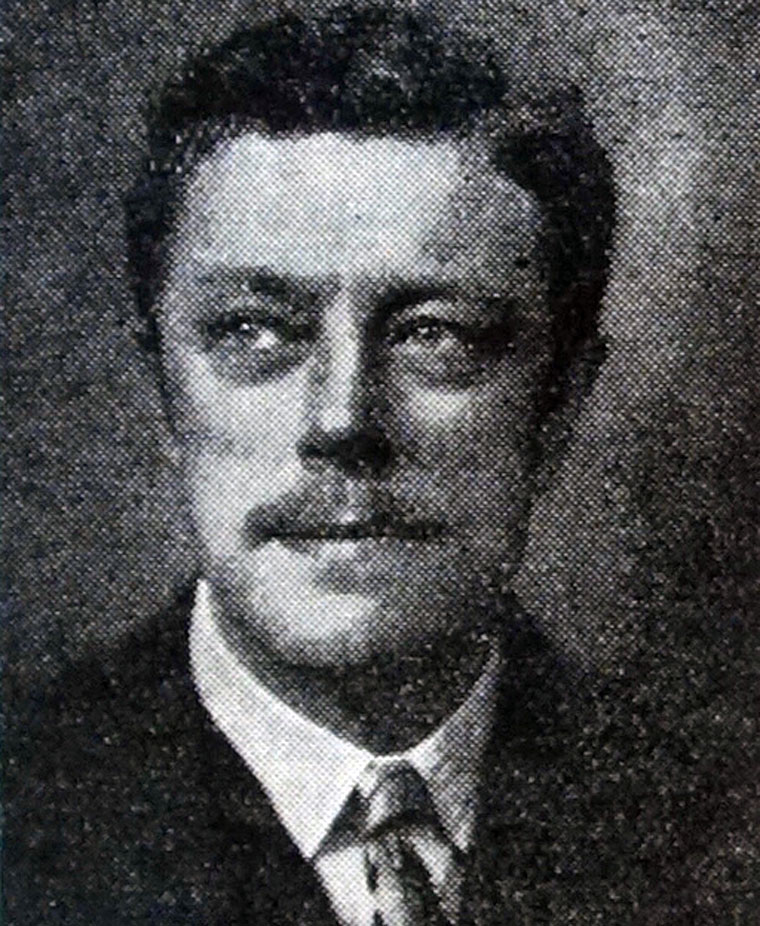 In 1914-18 he was trained as an R.F.C. pilot in Egypt and then became draughtsman, chief draughtsman, and assistant manager of the Leeds Engineering and Hydraulic Company.

In 1926 he went to Spain as manager of a corkboard factory of the Union Cold Storage Company, and he also made several visits to the U.S.A. to advise on the building of a similar factory there.

In 1931 he returned to England and in conjunction with his brother, Mr. J. M. Towler, developed a straight-in-line pump operating at 3 tons per sq. in. working pressure.

They formed a company, Towler Bros. (Patents), Ltd., of Rodley, Leeds, to manufacture these pumps and control valves for hydraulic machines; and another company, Electraulic Presses, Ltd., to develop patents in connexion with self-contained hydraulic presses.