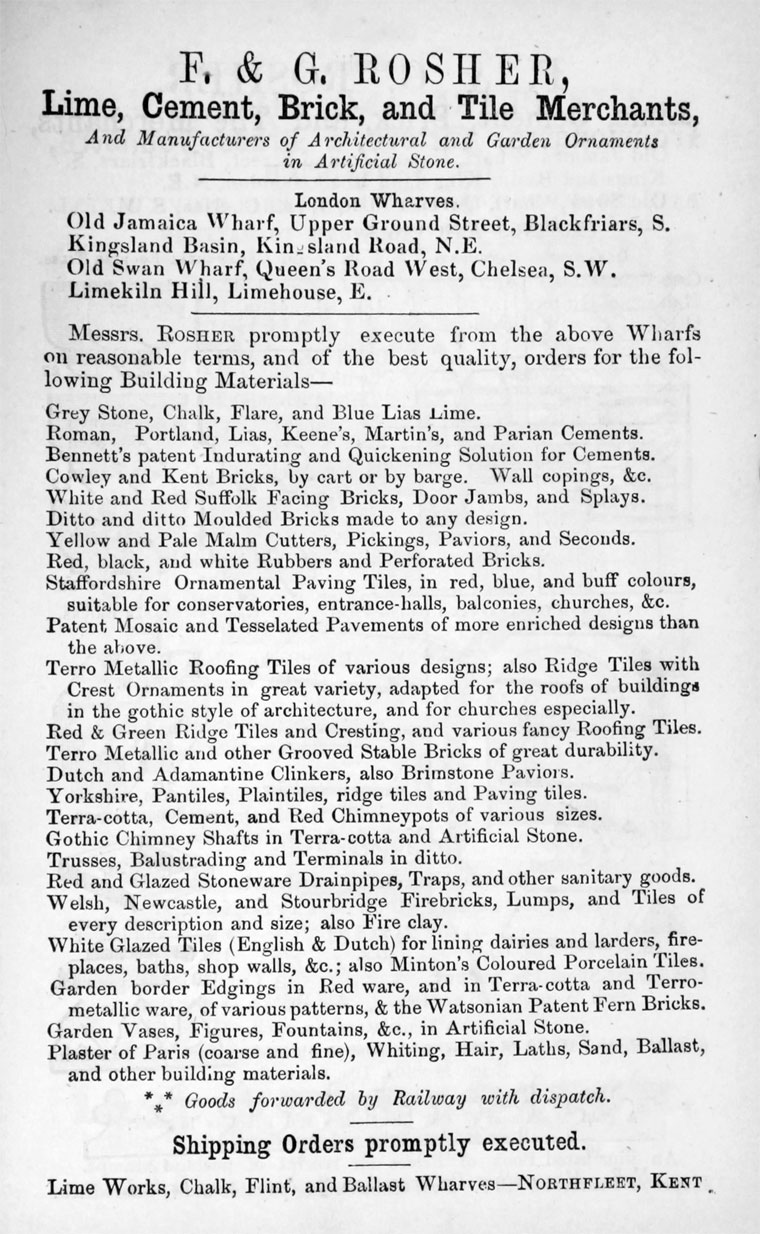 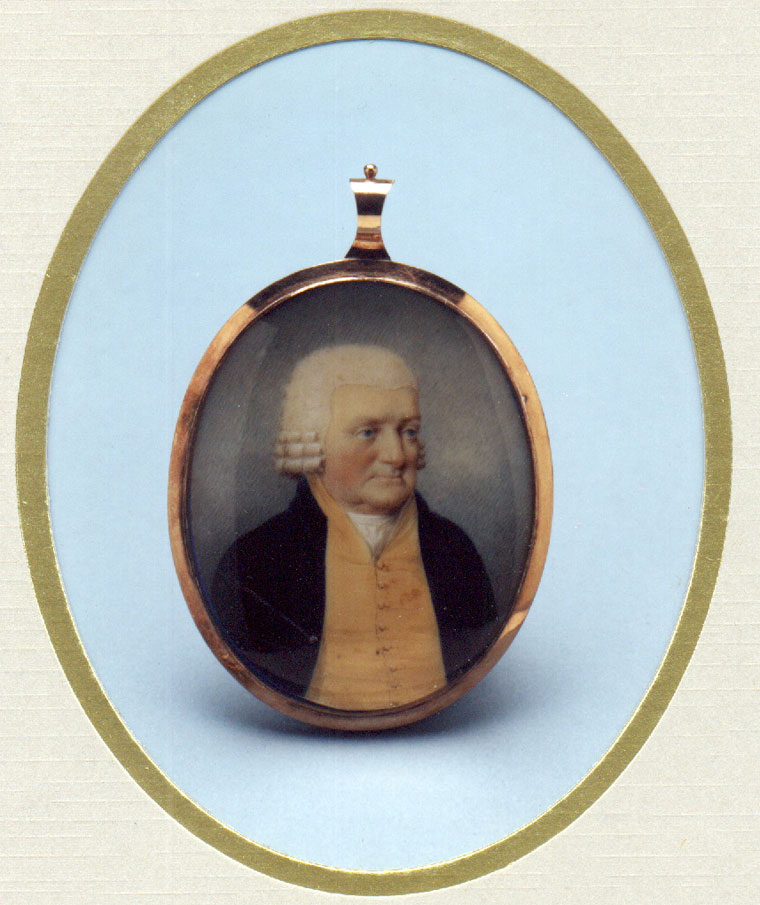 Jeremiah Rosher (1727-1814) had a timber yard at Cuckold's Point at Rotherhithe on the south side of the Thames, and he supplied timber to the navy for the ship-building programme, by which he became quite wealthy. This business disappeared when they built the Surrey Docks in 1806.

His son Jeremiah Rosher (1765-1848) married Sarah Burch, the daughter of Benjamin Burch who had the lime kilns in Limehouse across the river from Rotherhithe. This business was then expanded by the Roshers, and included the chalk quarries near Gravesend in the parish of Northfleet around a property called Crete hall, which became known as Rosherville (still so-called today). Rosherville, which went on to achieve an independent existence as the largest pleasure gardens in the country.