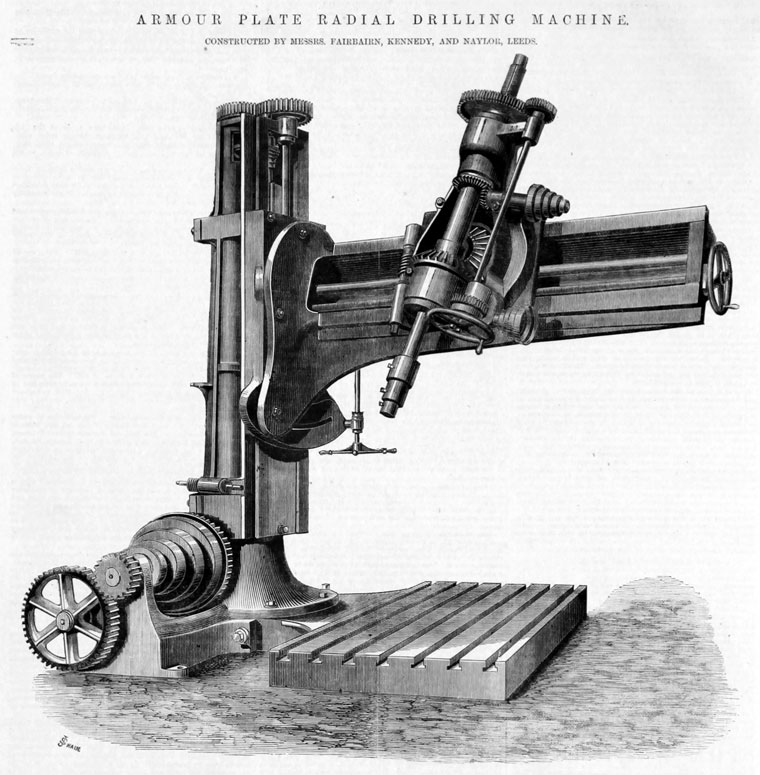 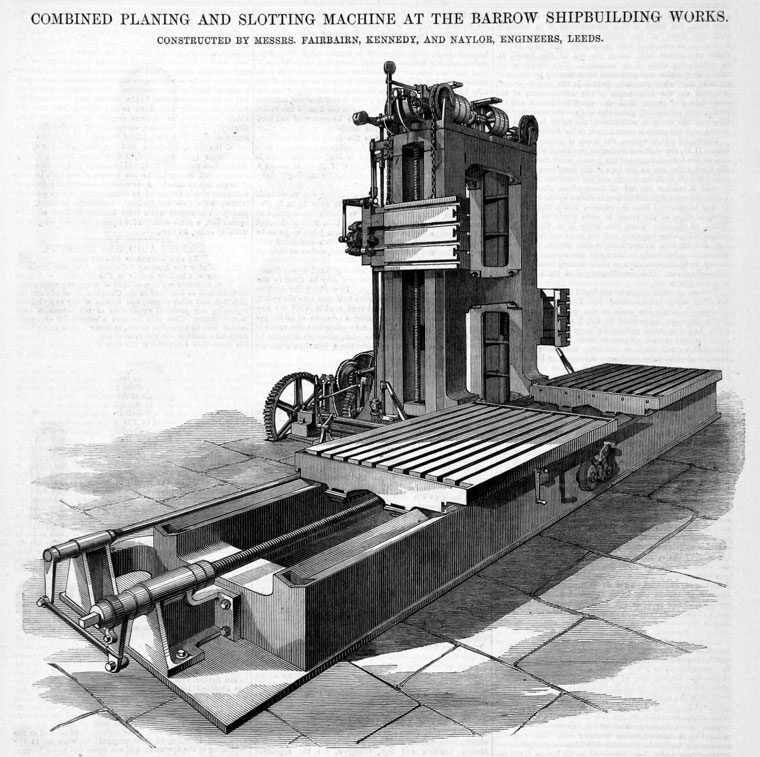 1863 Andrew Fairbairn had taken over Peter Fairbairn and Co after the death of his father. He brought his cousin, Mr. T. S. Kennedy, into partnership, as well as Mr. J. W. Naylor - the firm became Fairbairn, Kennedy and Naylor

c.1883 Alexander Sinclair Macpherson was admitted into partnership. Macpherson was responsible for perfecting machinery used in the preparation and spinning of flax, hemp, jute, and similar fibres.