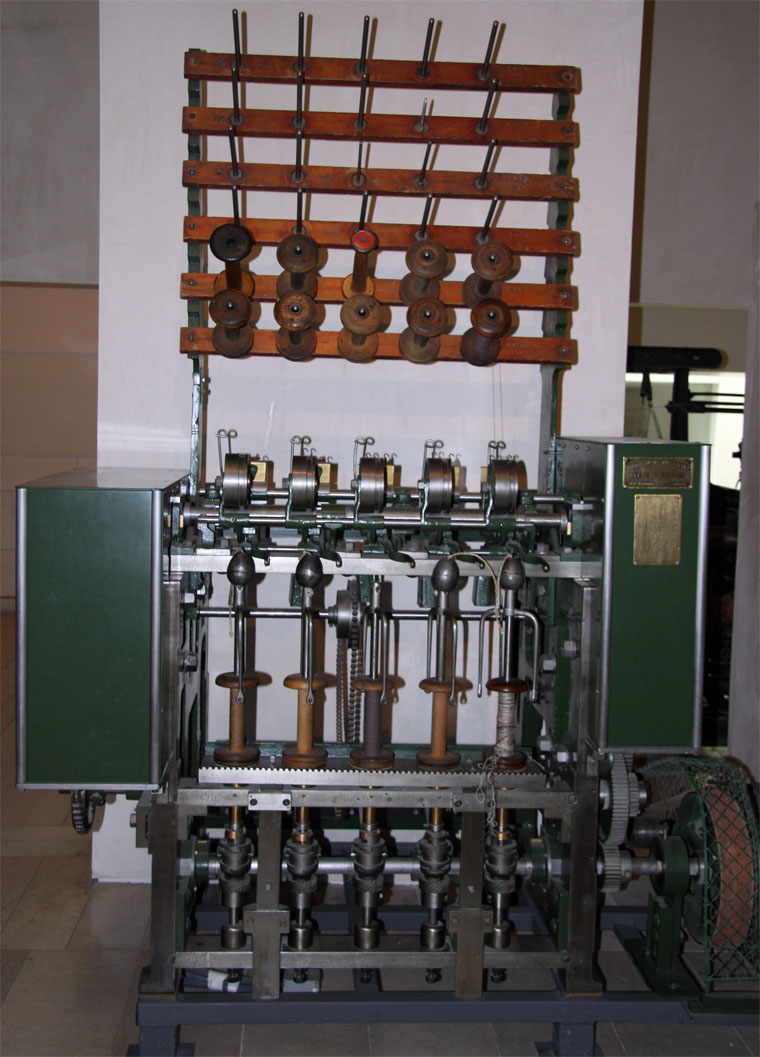 Exhibit at the National Museum of Scotland in Edinburgh.

Exhibit at the National Museum of Scotland in Edinburgh. 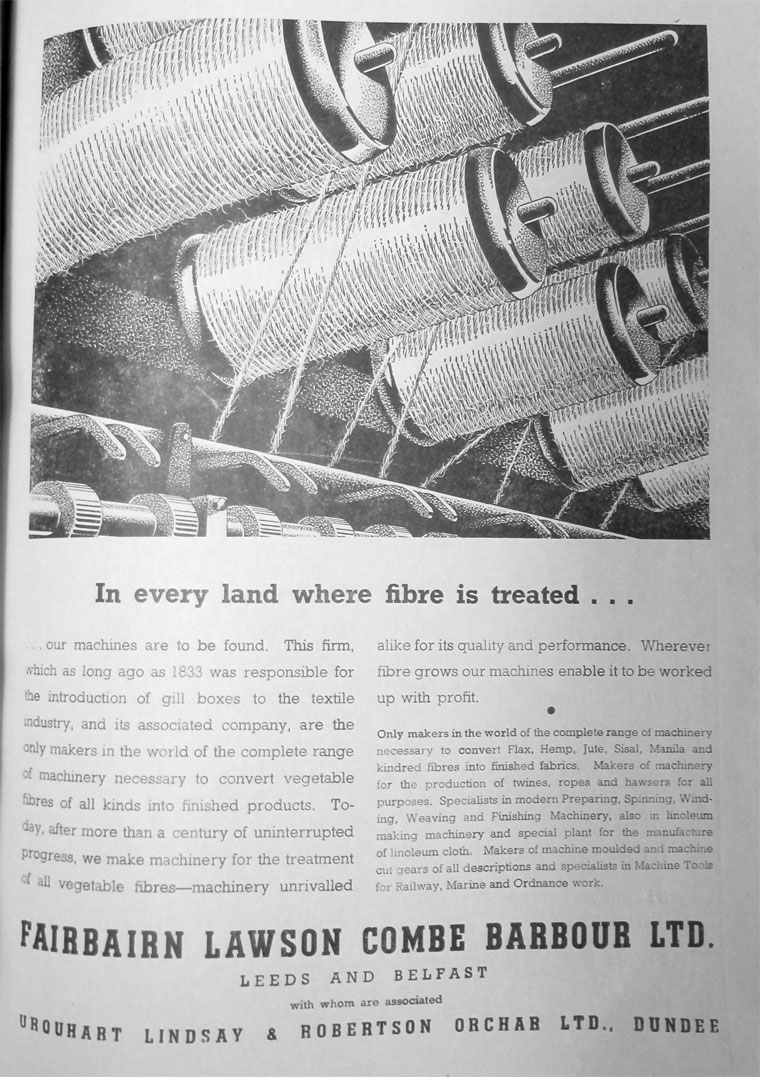 1900 Private company. The company was registered on 11 July, to acquire the businesses of Fairbairn, Naylor, Macpherson and Co of Leeds, Samuel Lawson and Sons of Leeds and Combe, Barbour and Combe of Belfast, manufacturers of machinery for preparing and spinning flax, hemp and jute. [1]

1936 Largest makers in the world for machinery for the textile industry with Urquhart, Lindsay and Robertson Orchar [2]

1979 Hunslet Engine Co bought the Fairburn and Lawson Group of Leeds from the receiver to bring textile equipment, machine tools and electric locomotives into the product range.[5]