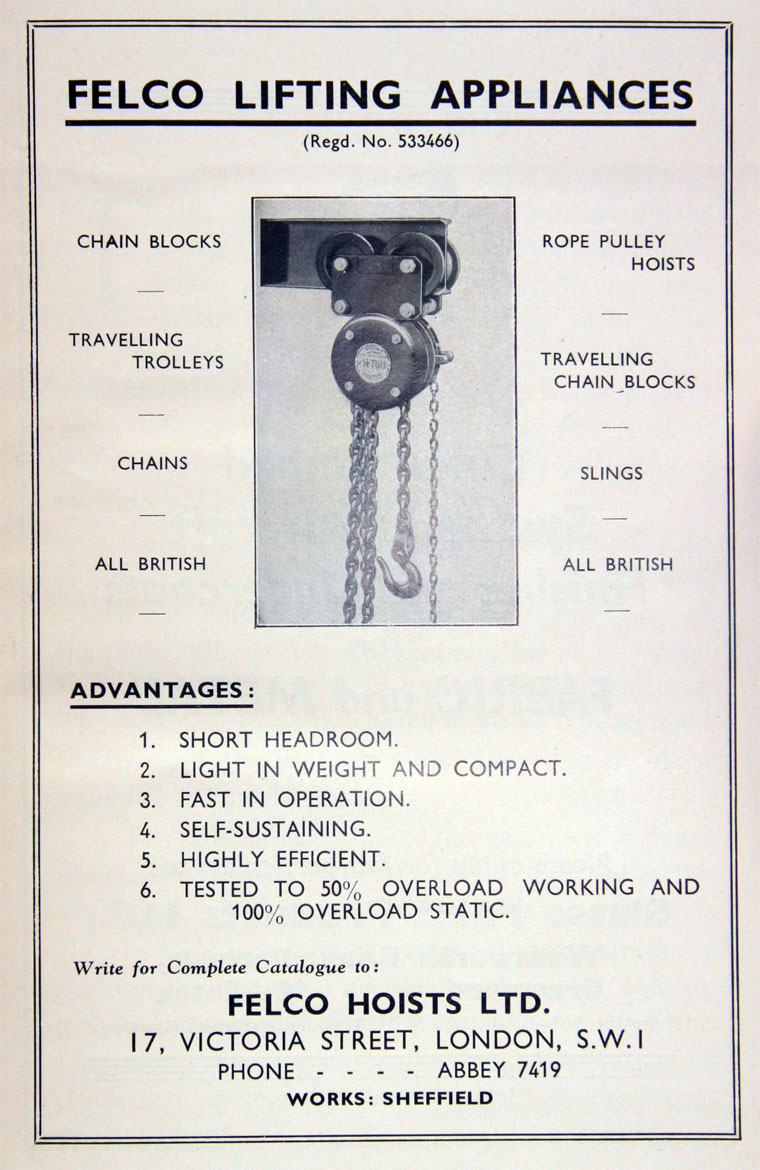 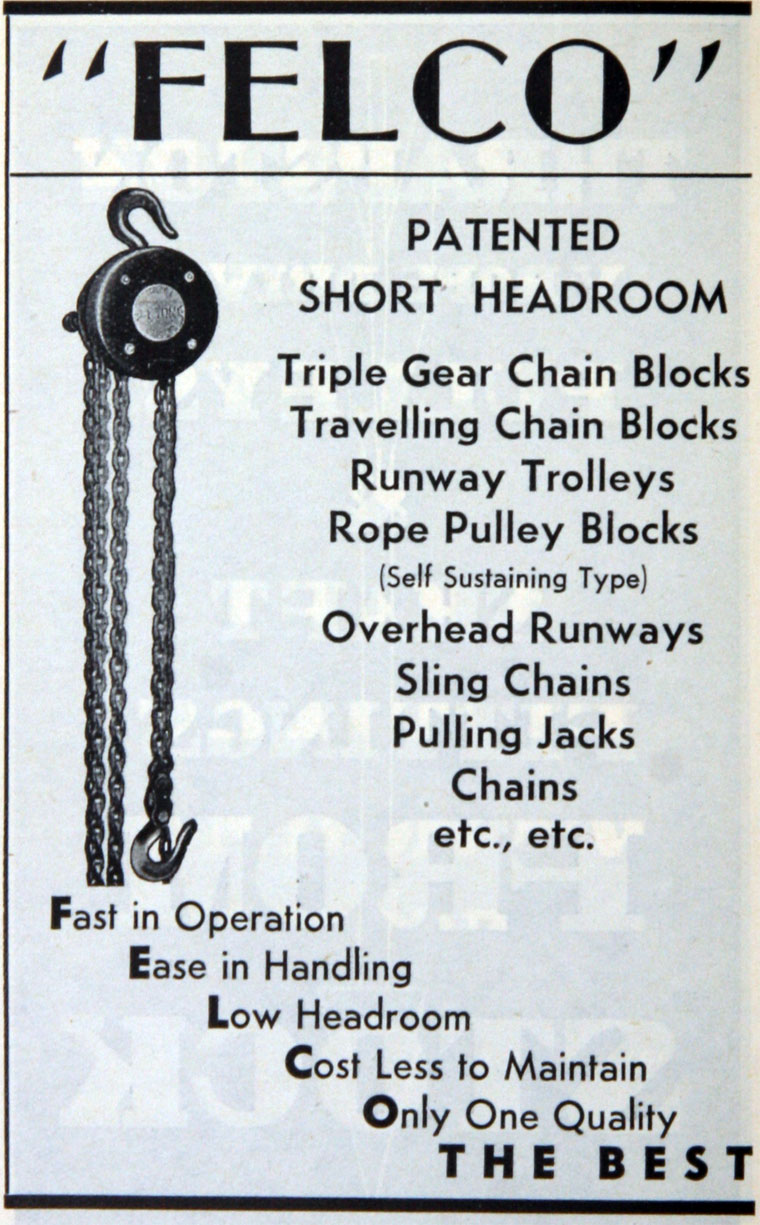 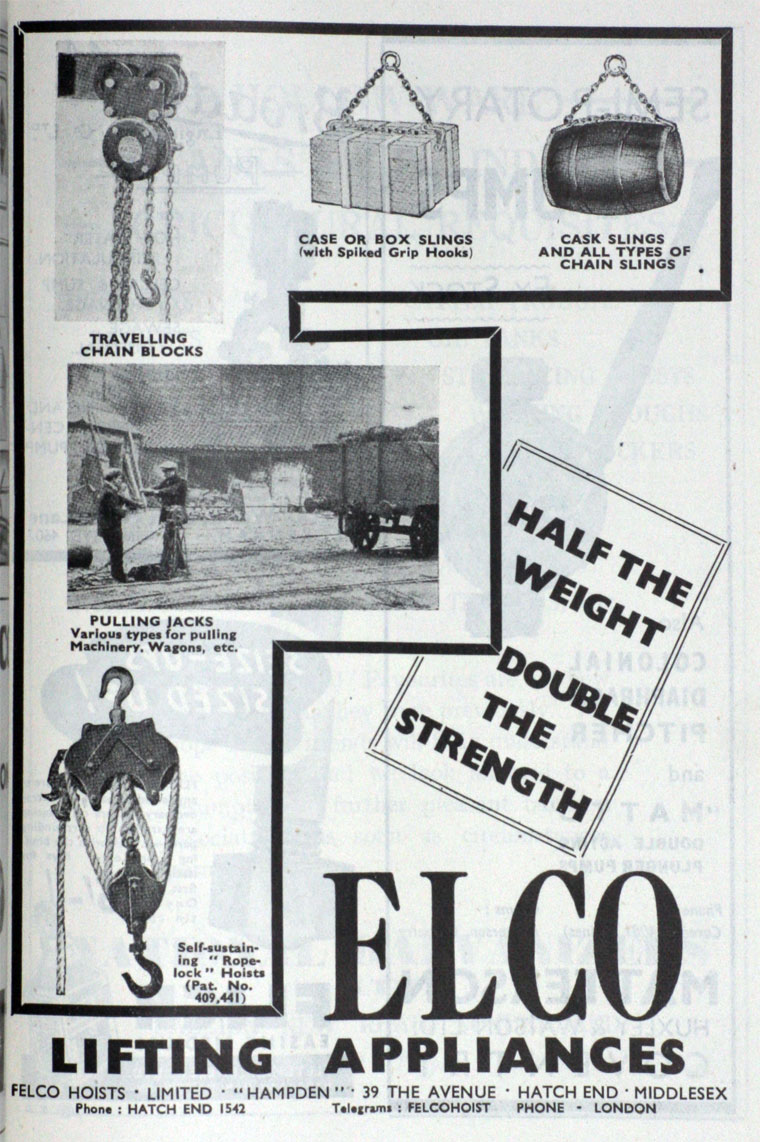 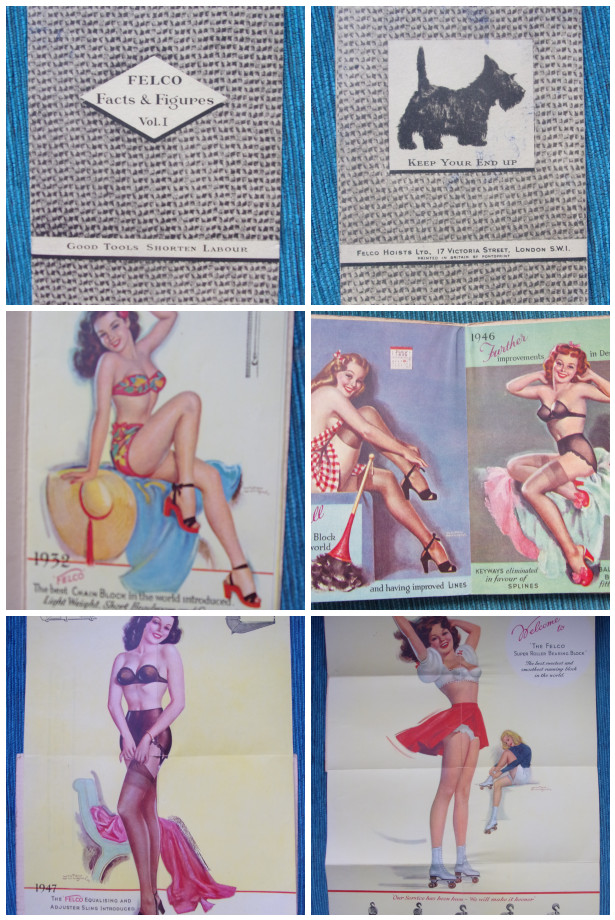 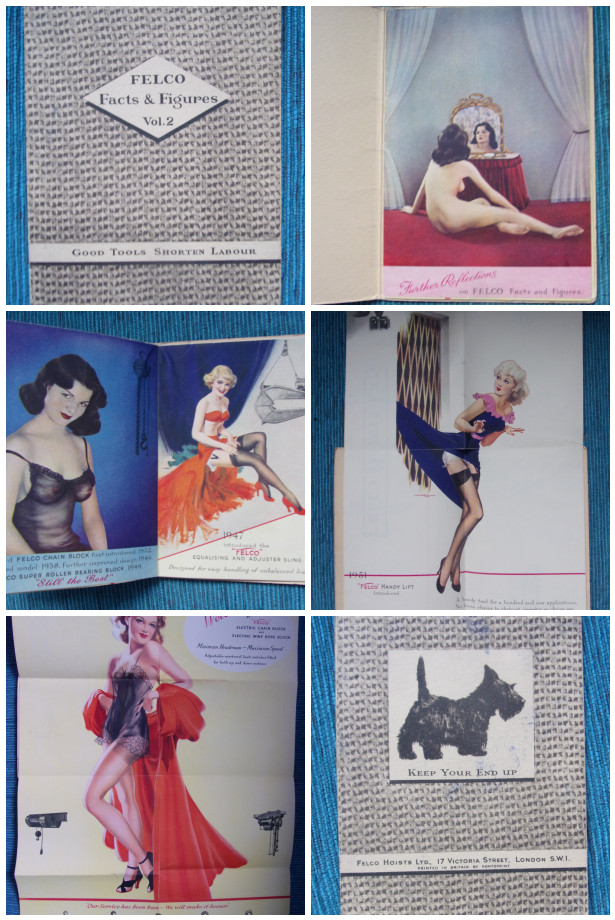 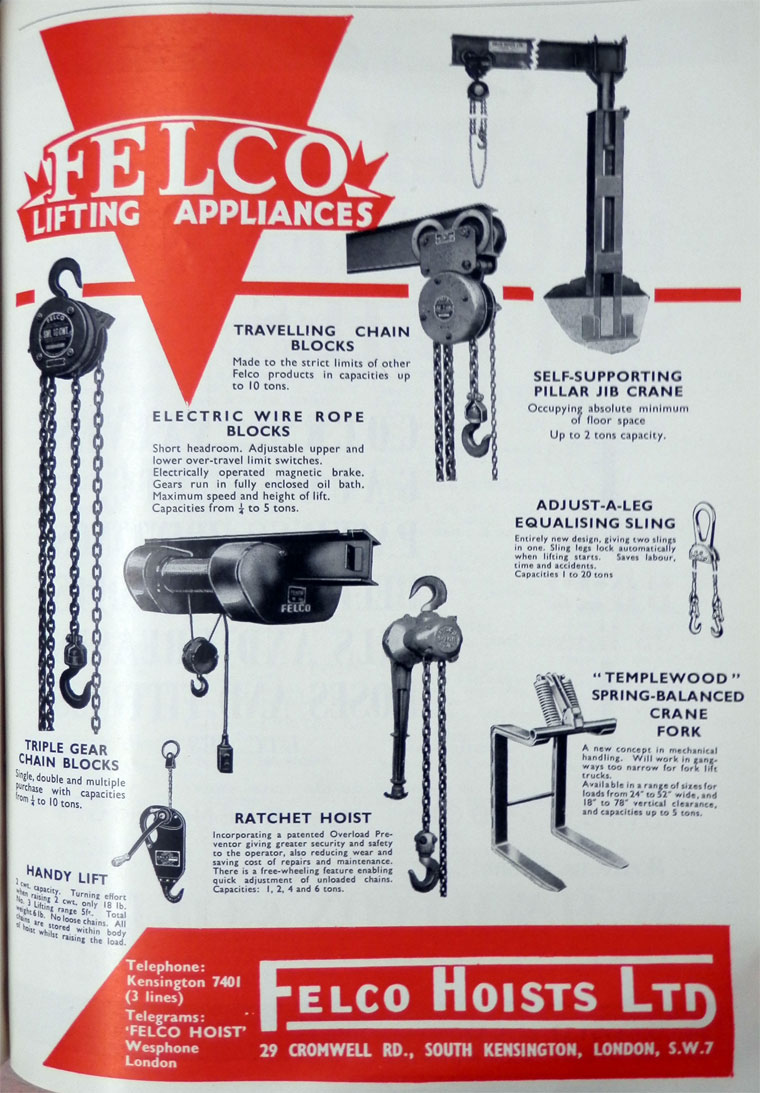 1937 Manufacturers of lifting tackle and appliances.[1]

1950. Move to Crawley. 'WORKMEN have been busy all the week putting final touches to the New Town standard factories which are to be occupied this month. One of the factories has already been taken over by Messrs. A. S. Ladley, Ltd., liquid meter manufacturers. Another concern which it is expected will move in during the next few days is Vaughan Lift Engineering, Ltd. Mr. J. H. Vaughan, founder and director of the company, told an "Observer" reporter: We are all looking forward very much to moving to the New Town of Crawley." It will be a change for the company to have a really permanent address, for in the 14 years they have been in existence they have moved four times because of enemy action. Originally the company only repaired and maintained lifts. but they soon added manufacturing to their activities. During the war when there were not many lift contracts for small firms the company took on the repair and maintenance of cranes, and finally the manufacture of their first Job and overhead traveller cranes. In May, 1941, faced with the loss of all plant, records and in addition a large proportion of goodwill, they teamed up with Messrs. Christophers of Clerkenwell, thus enabling them once more to build up the firm. At the present time the company employ between 35 and 40 people and are mainly engaged in the manufacture, repair and maintenance of lifts, cranes, hoists and electric pulley blocks. About a year ago, Mr. L. J. Tichelly, managing director of Felco Hoists, Ltd., became co-director with Mr. Vaughan, the two companies now working closely together.'[2]

1967 Birfield was acquired by GKN

1971 Bought out: 'Acquisition of Felco Hoists limited. As foreshadowed in my statement of 20th January 1971, Wheway Watson Limited has now completed the acquisition of the whole of the Issued Share Capital of Felco Hoists Limited from a subsidiary of Guest, Keen and Nettlefolds, Limited for a consideration of £925,000 which has been satisfied wholly in cash. The activities of Felco consist mainly of the manufacture and sale of Chain Hoists and Wire Rope Hoists these activities being complementary to those of your Company. Felco is a substantial user of Wheway Watson Chain'[4]