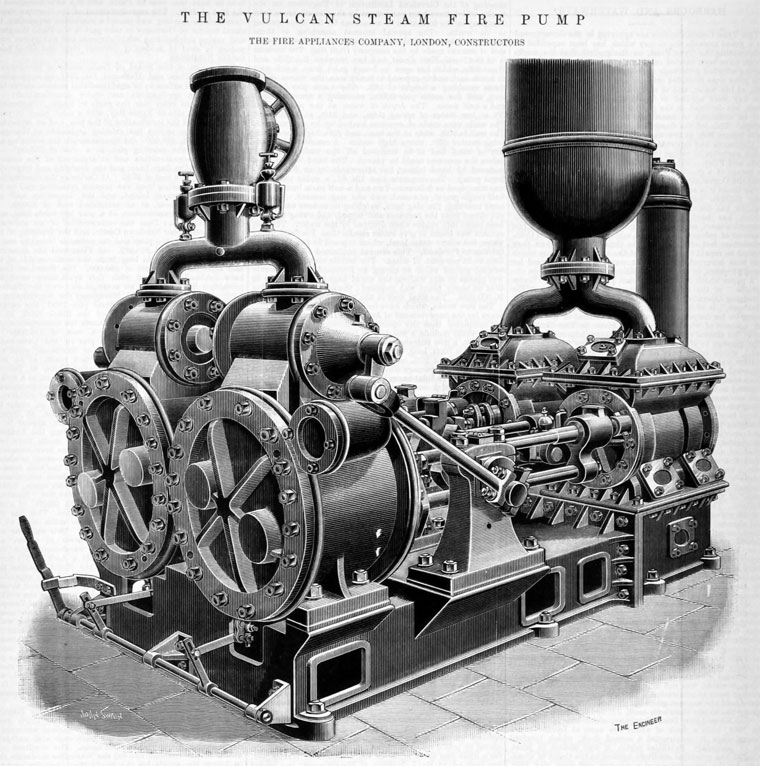 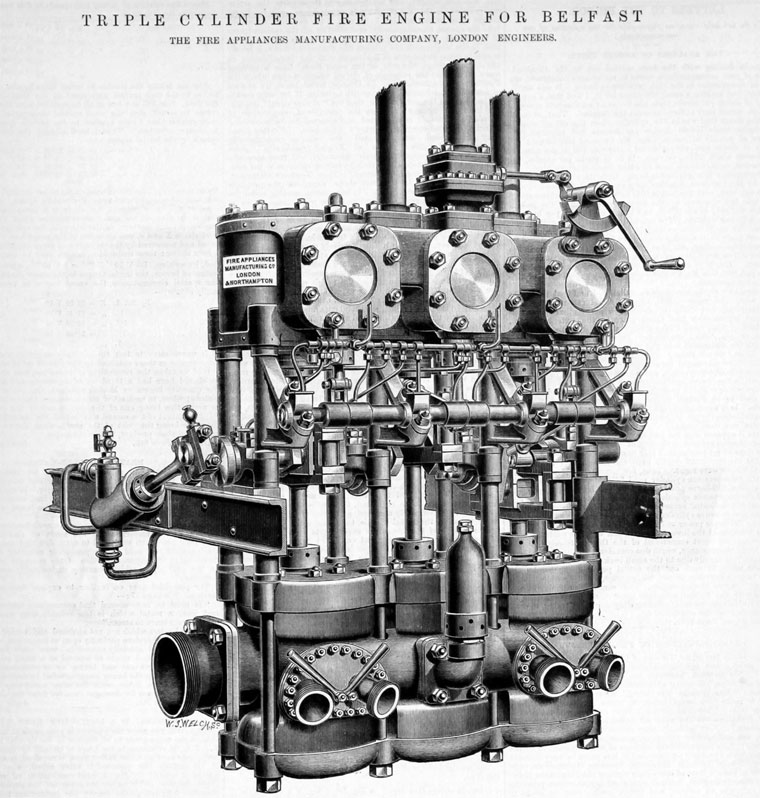 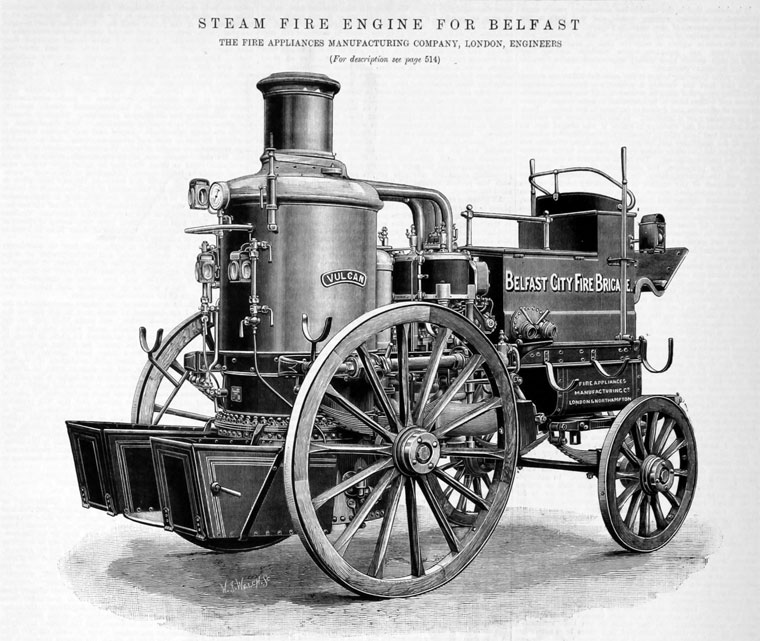 of Northampton and London