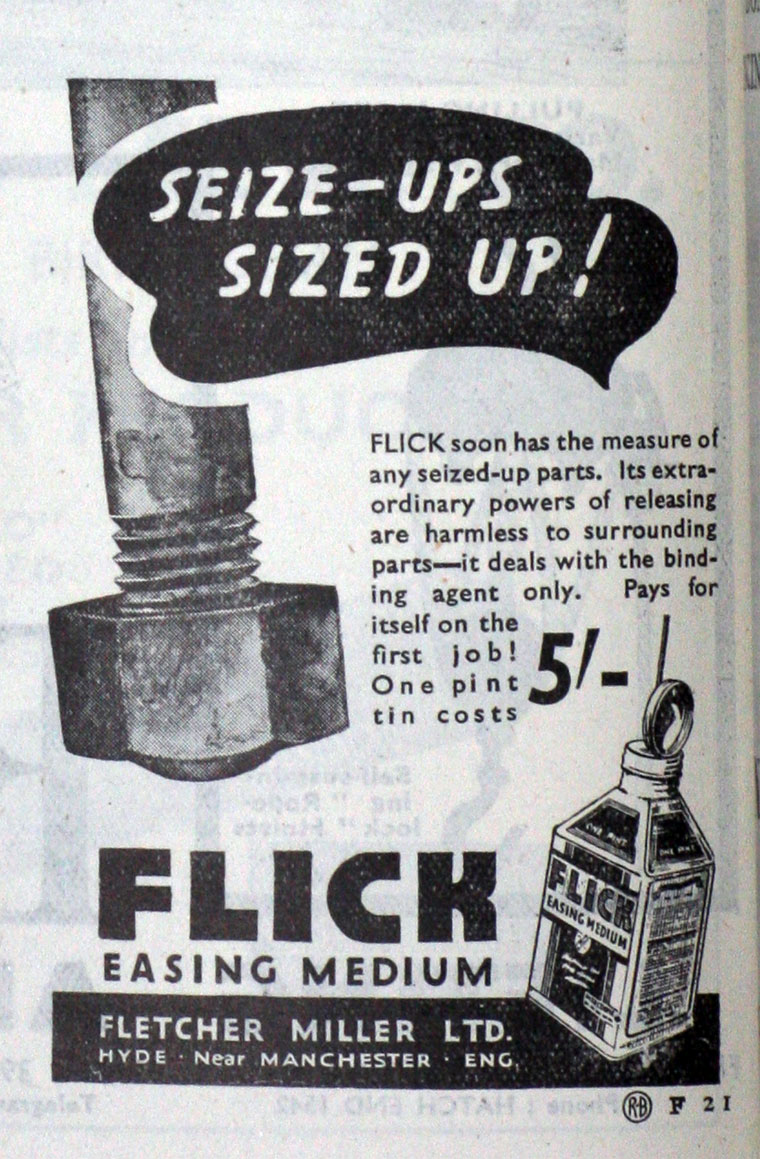 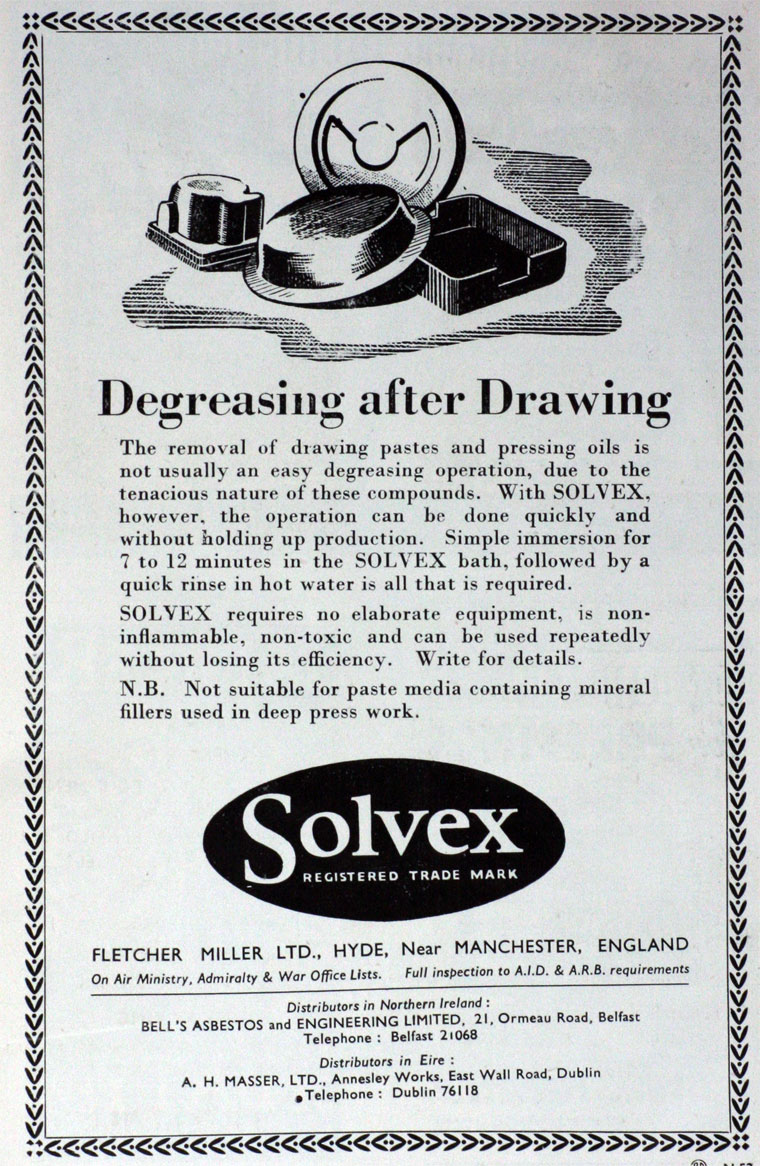 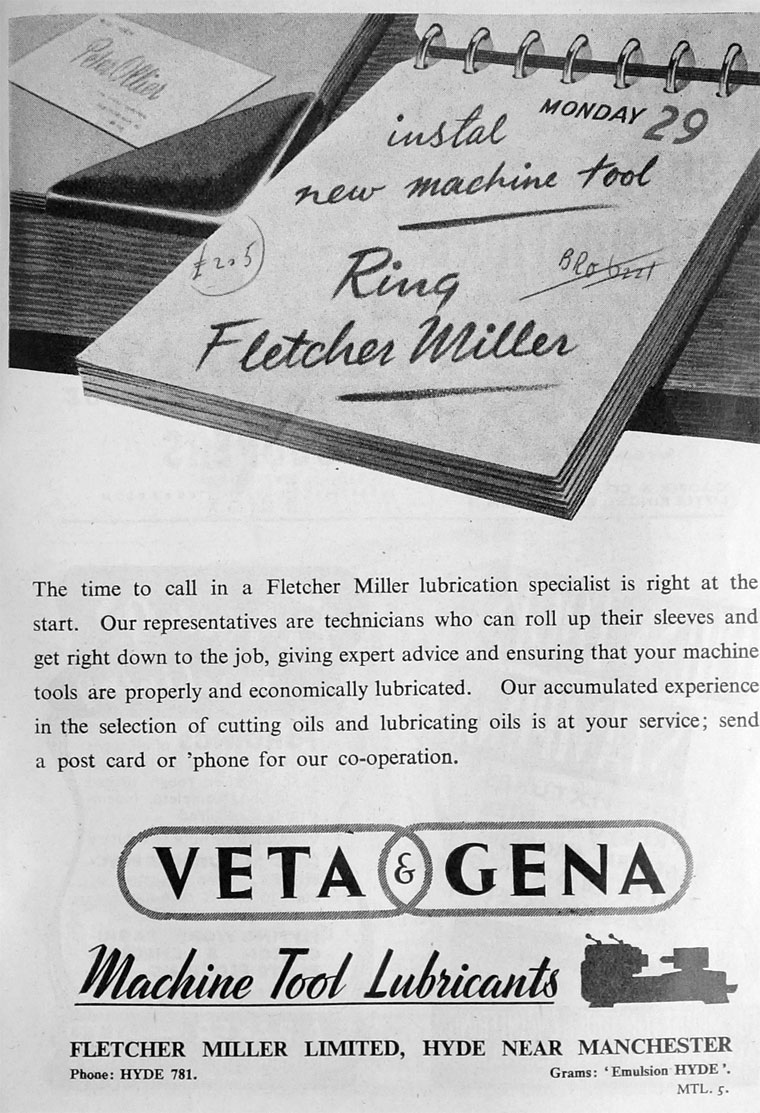 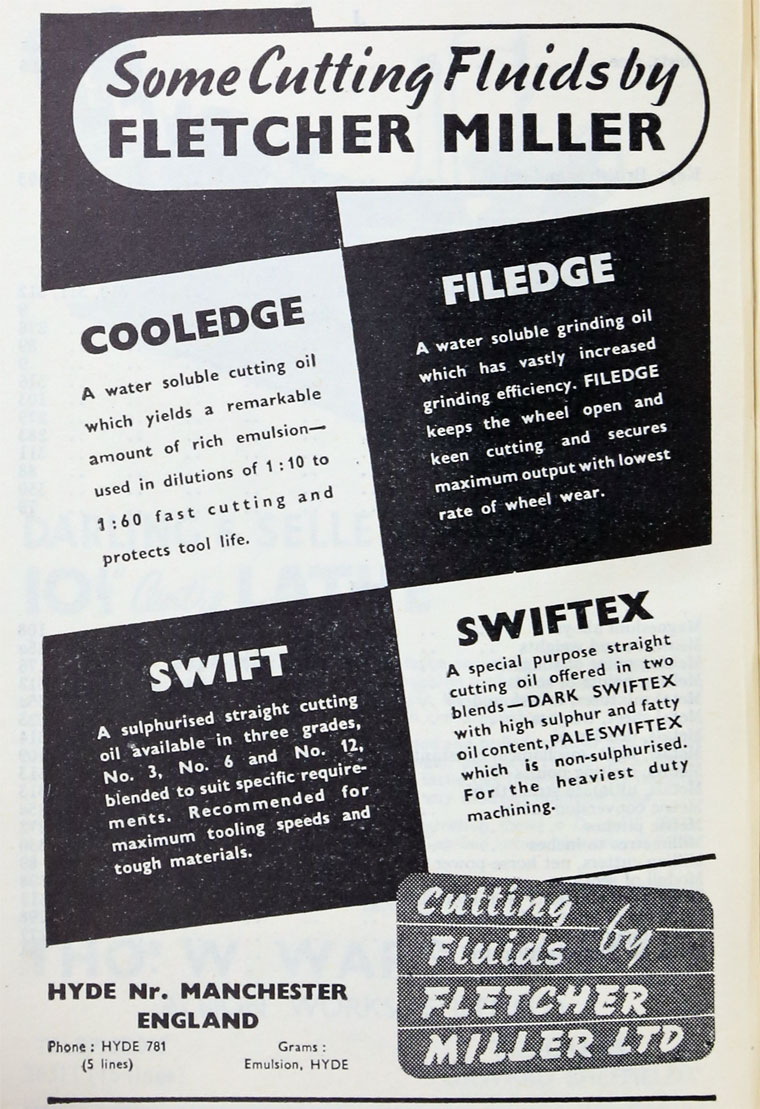 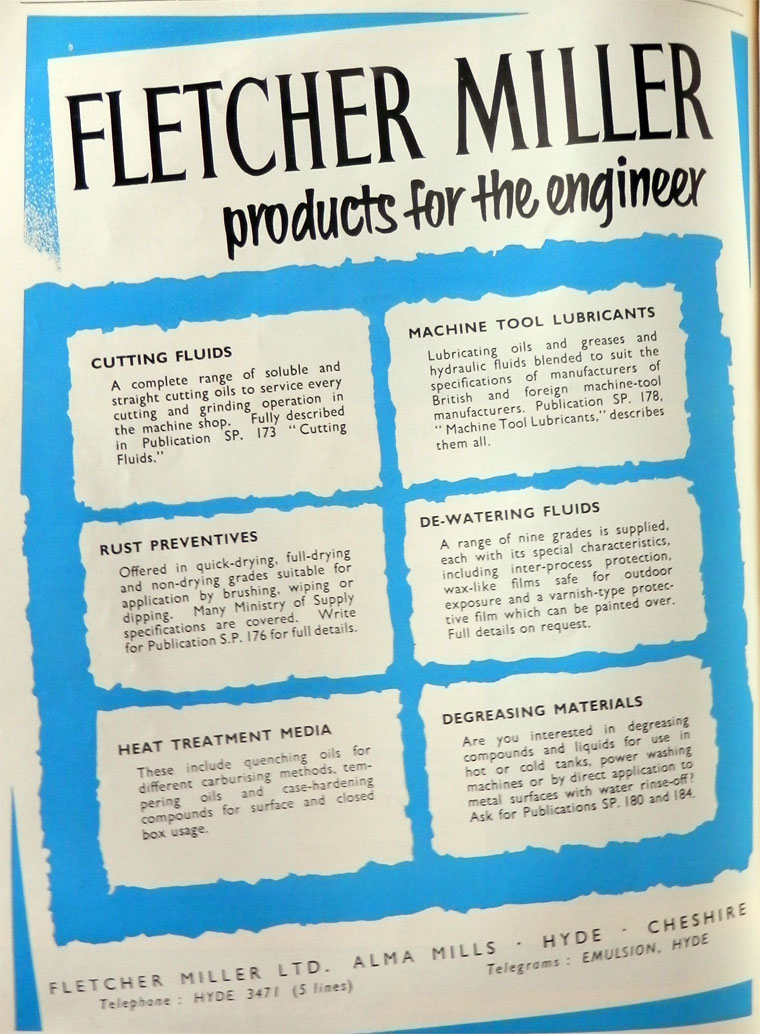 of Hyde, near Manchester

Founders were James A. Fletcher and John Fletcher Miller

1921 Patent - Improvements in or relating to back plates for gas and like stoves or cookers.