Grace's Guide is the leading source of historical information on industry and manufacturing in Britain. This web publication contains 144,298 pages of information and 230,176 images on early companies, their products and the people who designed and built them. 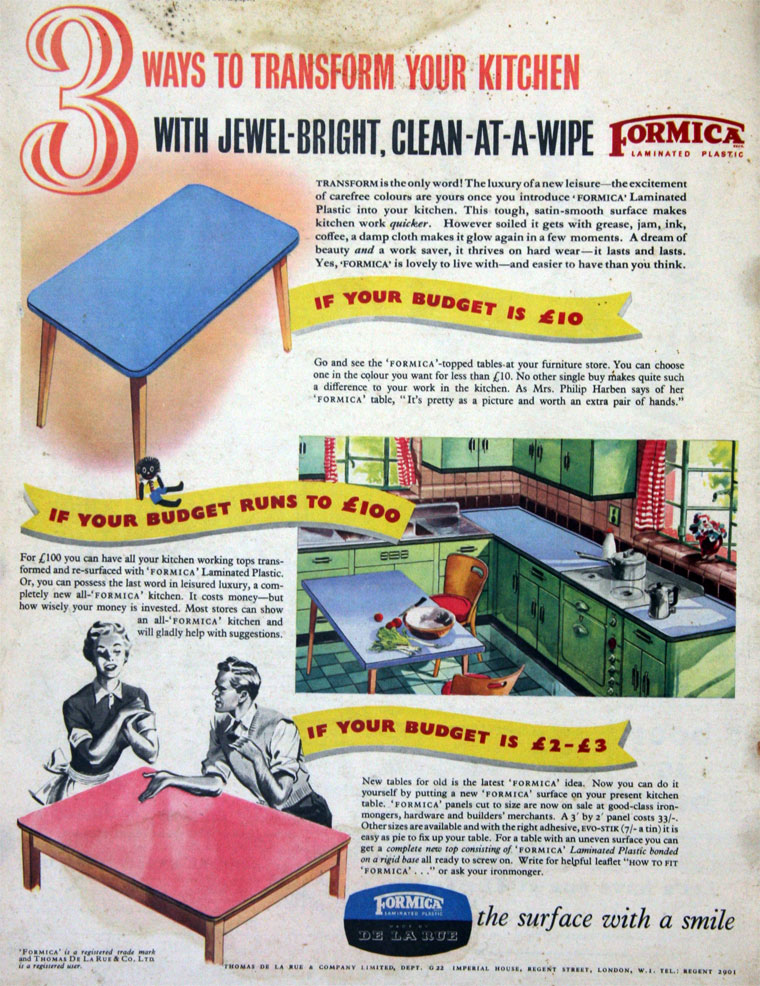 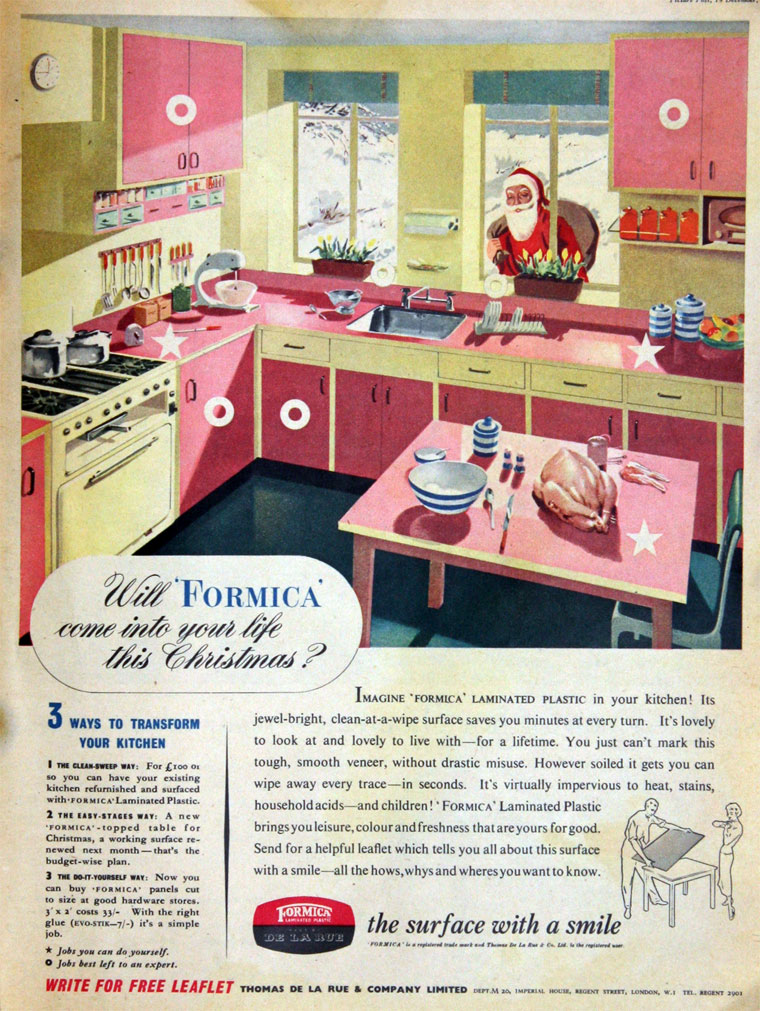 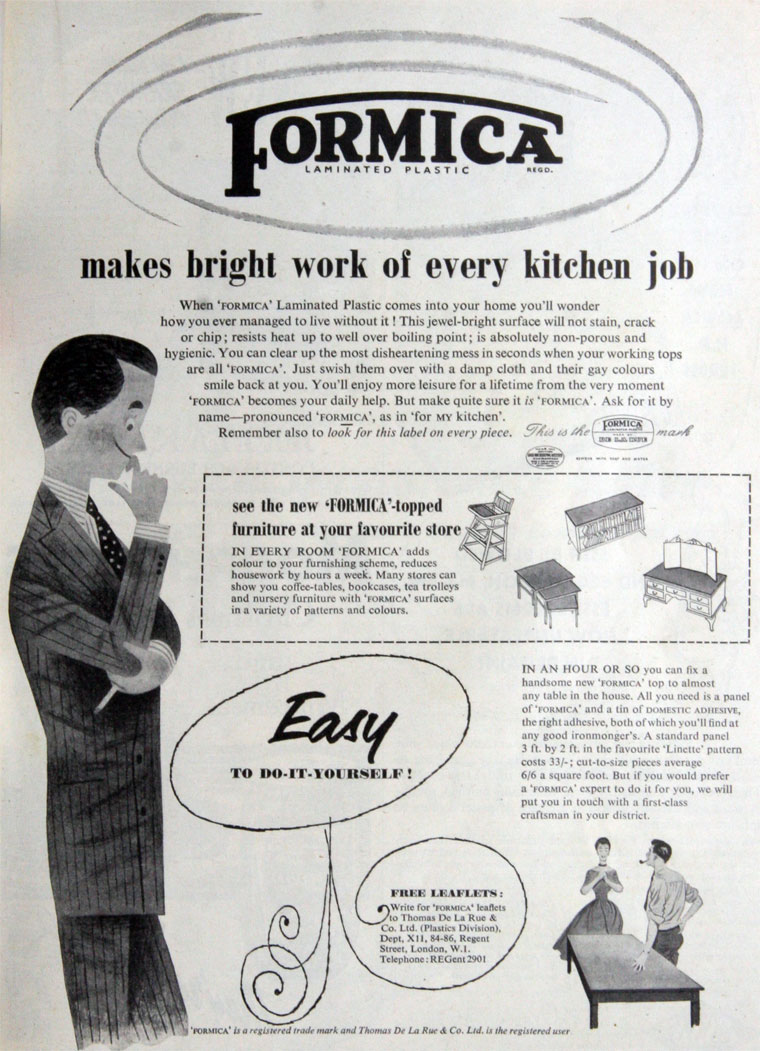 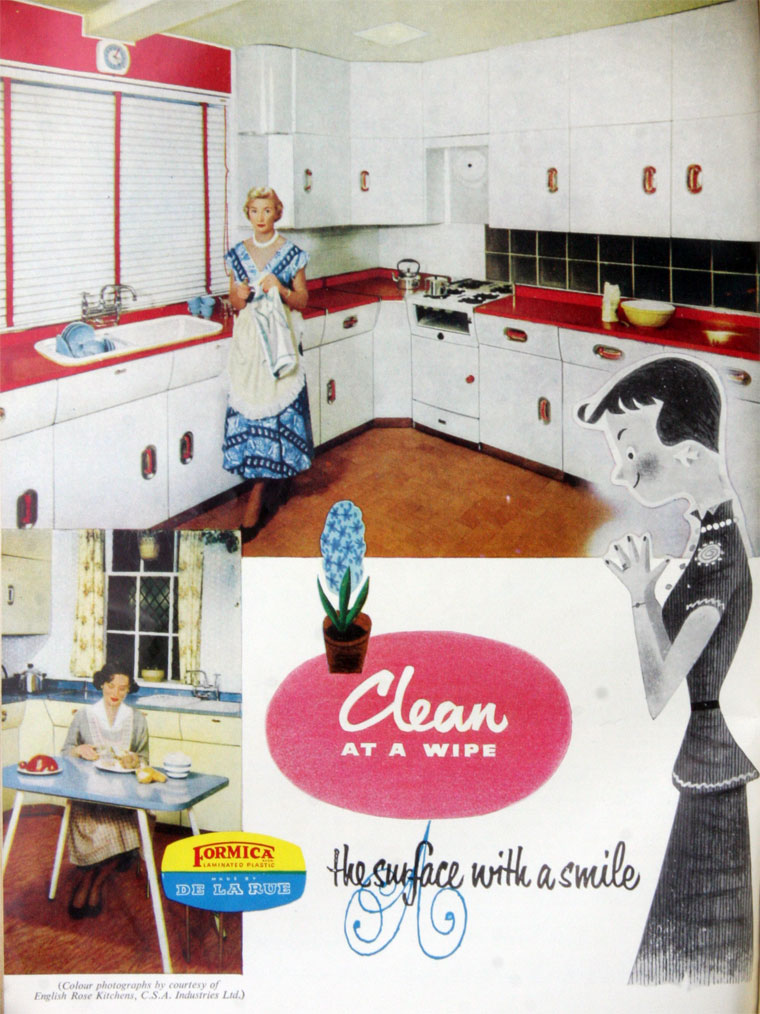 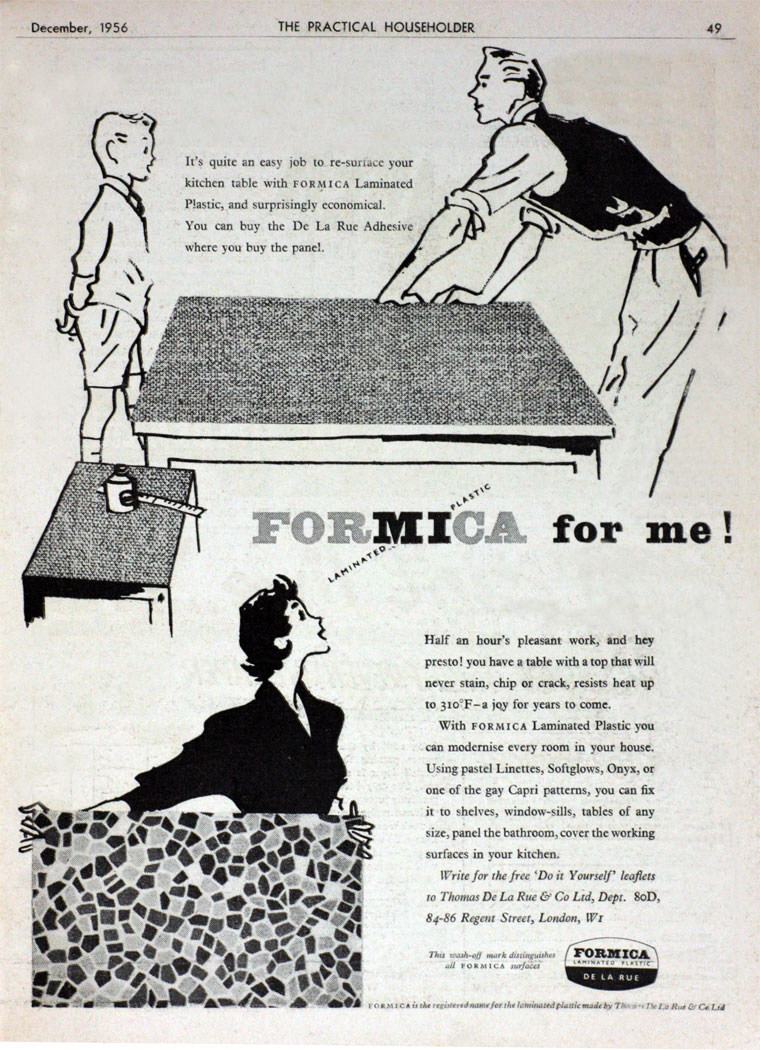 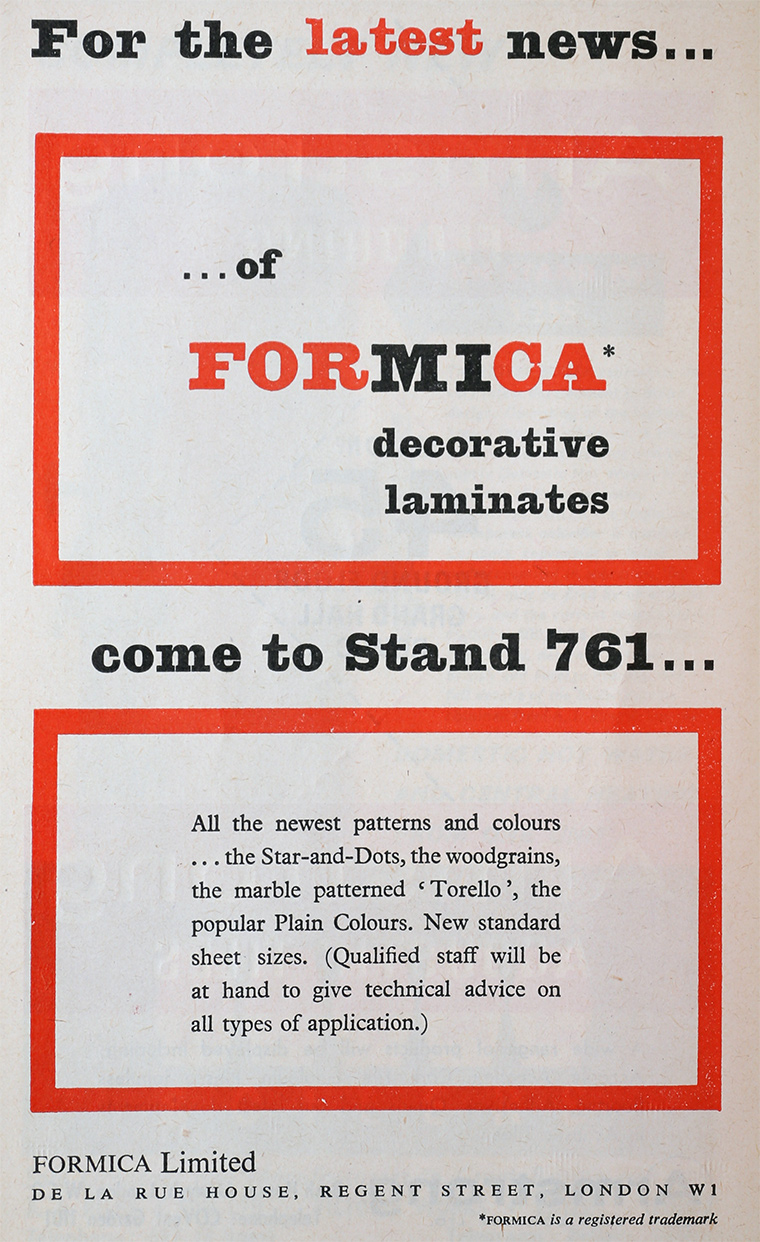 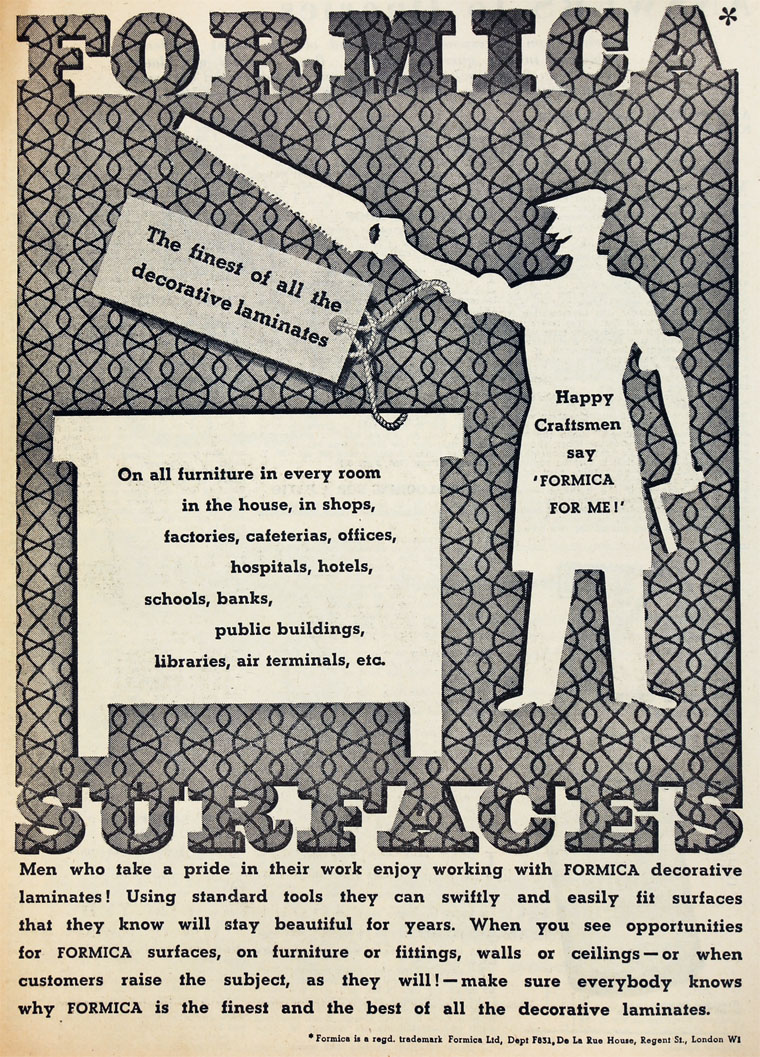 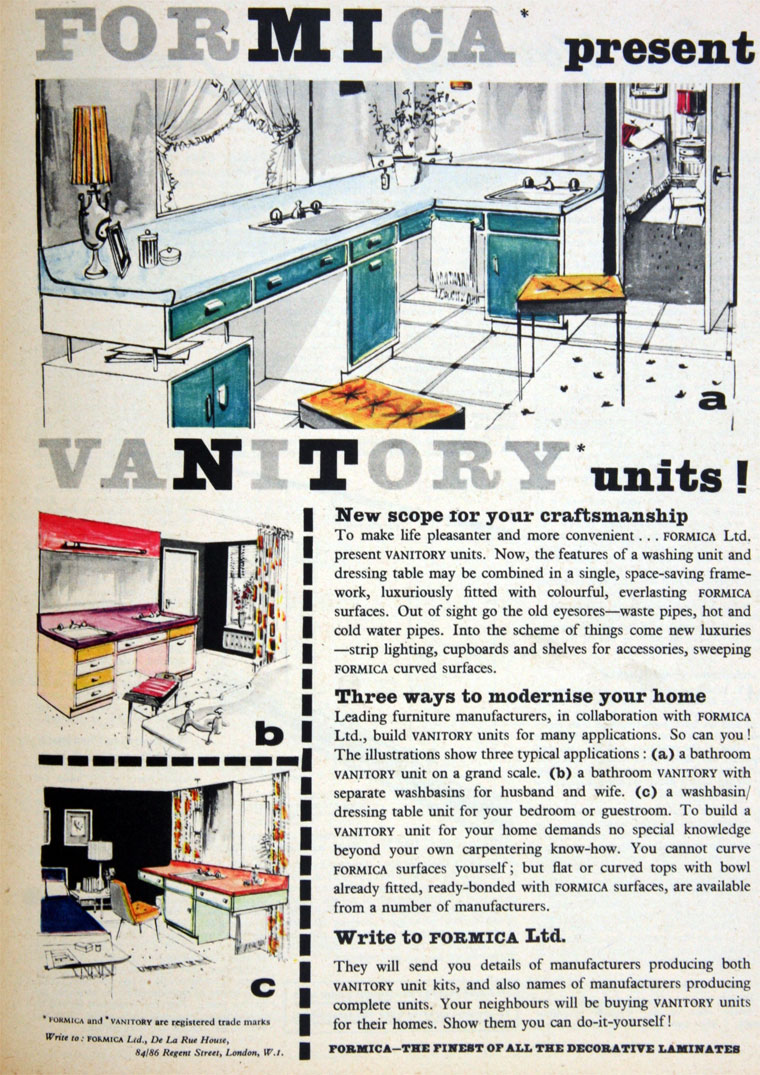 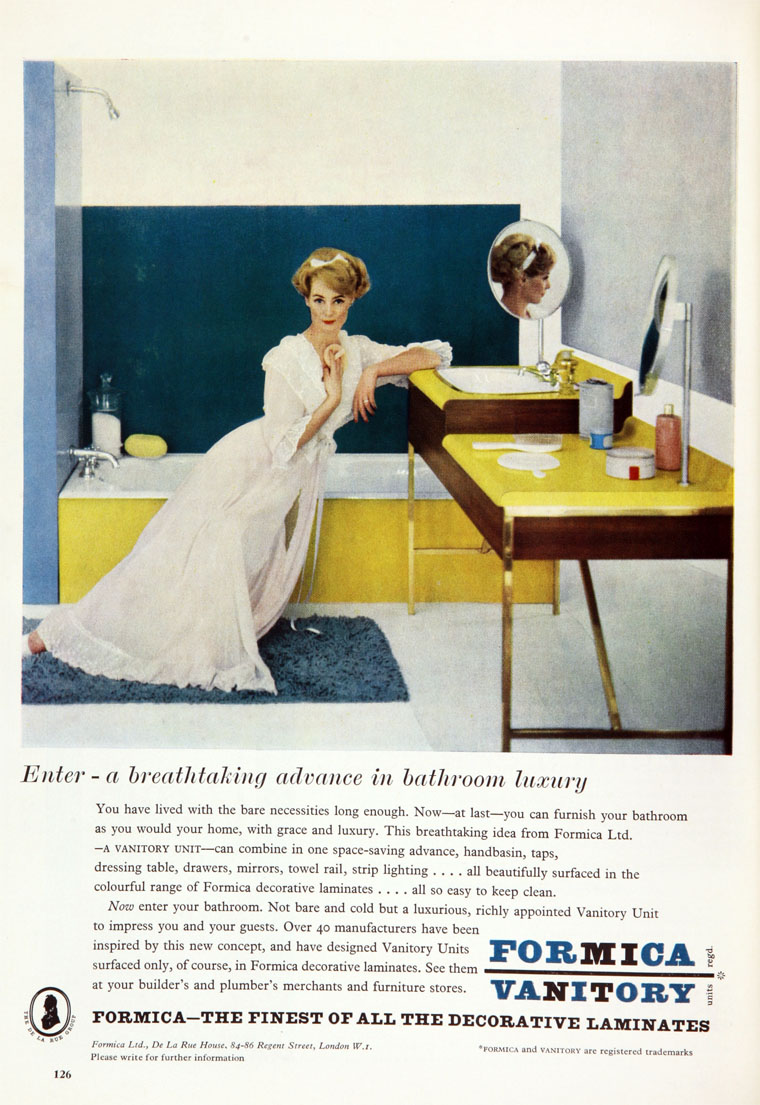 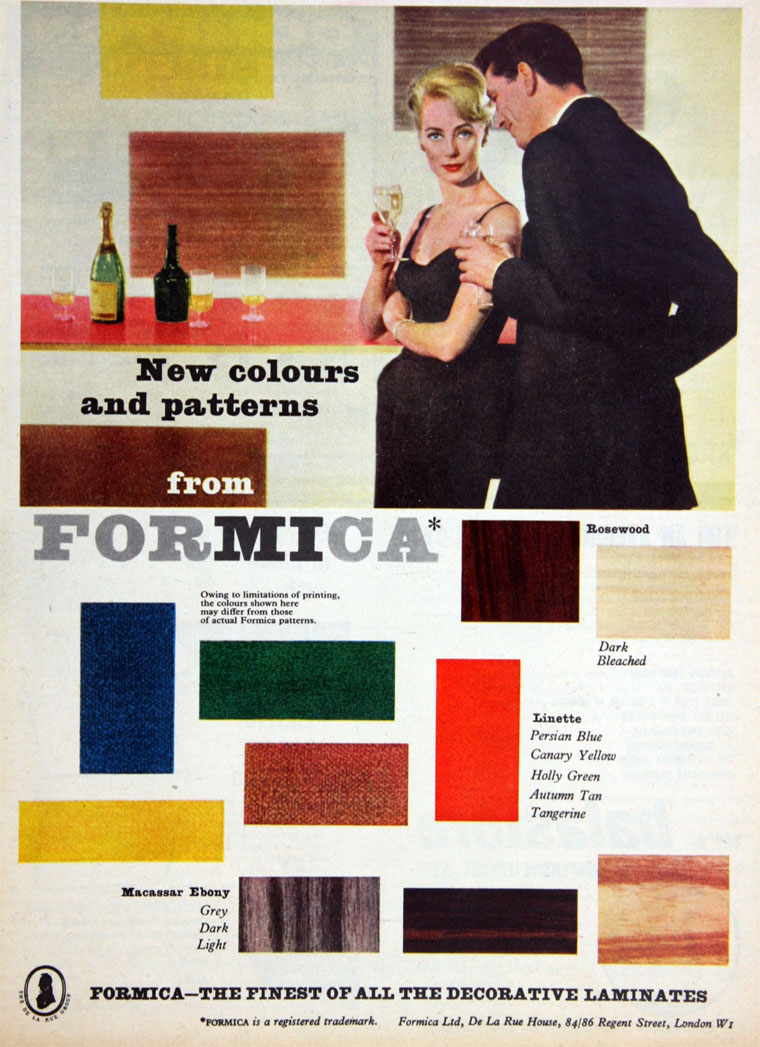 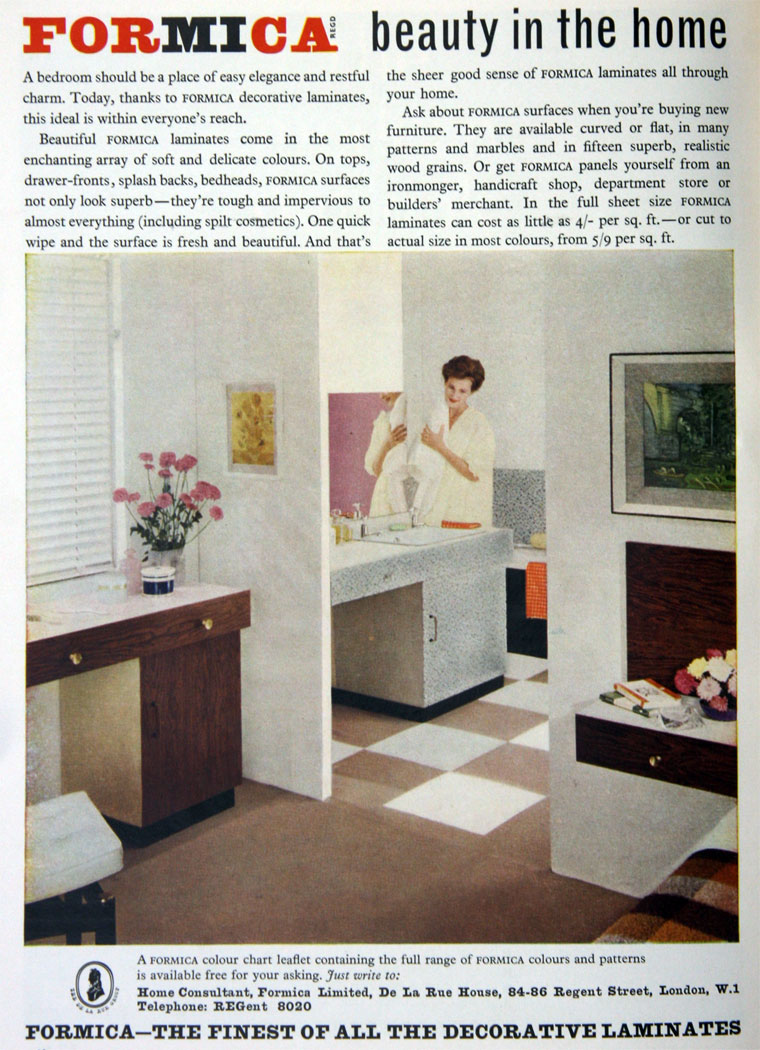 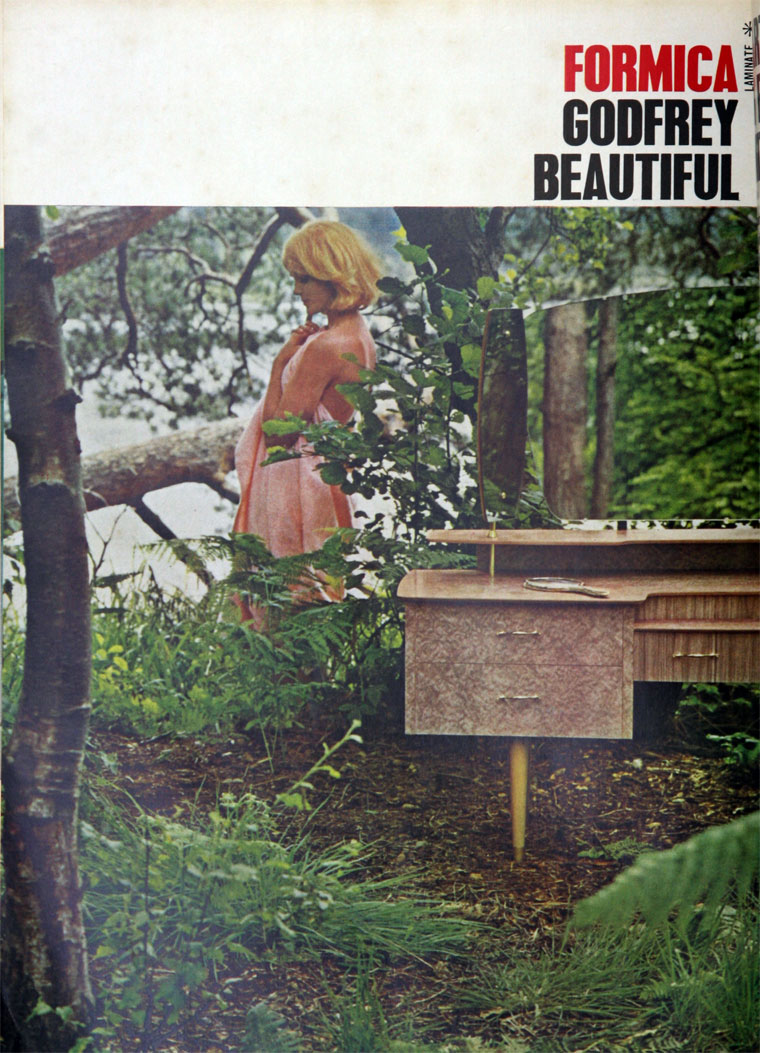 1913 Formica Corporation was founded by two researchers who discovered a better way to make insulation materials for the growing electrical industry. Herbert A. Faber and Daniel J. O’Conor found that good quality insulators could be readily manufactured using plastic resins and high pressure. Until then, other manufacturers had been making these products out of the mineral mica. So Faber and O’Conor named their innovation Formica, as it was a substitute for mica.

1927 The decorative potential of the product was discovered when the company began lithographing images on to sheets of laminate. Thus a new product was introduced - one that would change the future of the company.

By the 1930s, a wear-resistant melamine layer was added, giving Formica® laminates their legendary durability and ease of maintenance. World-renowned artists and architects had also begun to recognise the design potential of these decorative laminates, specifying them for Modernist and Art Deco interiors.

Post-WWII. The aftermath of the Second World War greatly increased the demand for decorative laminates. In the USA the baby boom caused a housing wave; in Europe, post-war rebuilding and rising social expectations both created a need for modern, cost-effective interior design materials.

1946 Formica Corporation began producing laminates in a variety of colours and patterns, and entered the European market in 1946. Thomas De La Rue and Co entered into an agreement to make Formica board in the UK.

The product was so successful that the Formica laminate brand name soon became universally recognised throughout the USA and Europe.

Formica International was bought out by American Cyanamid.