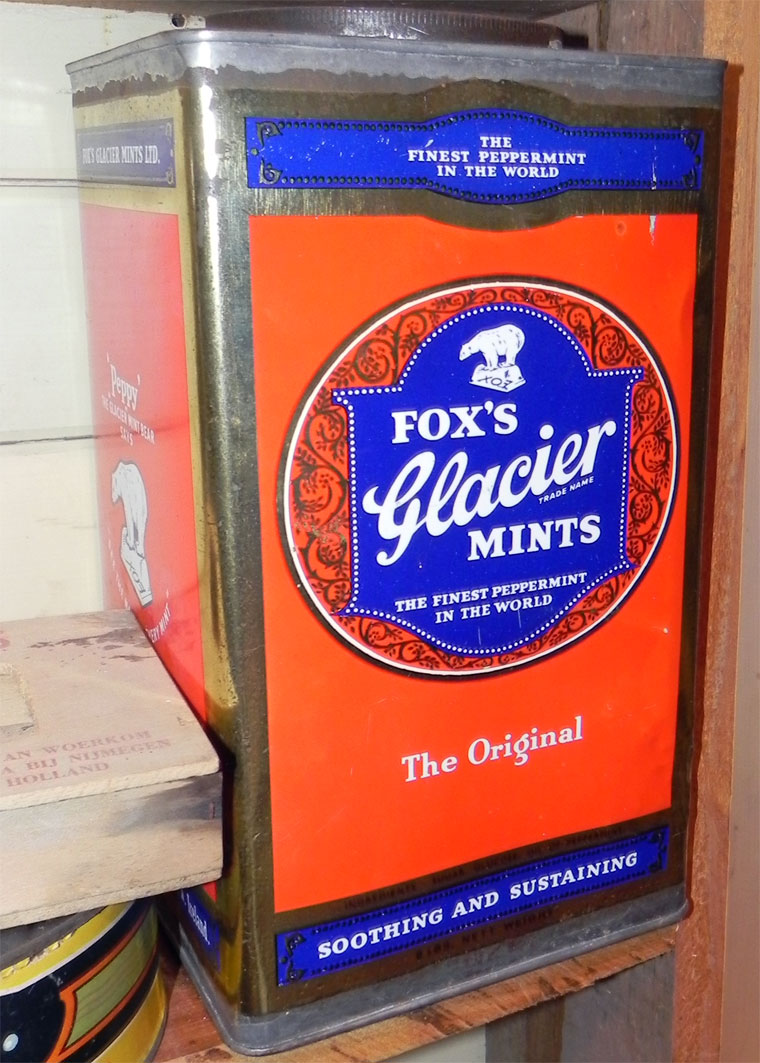 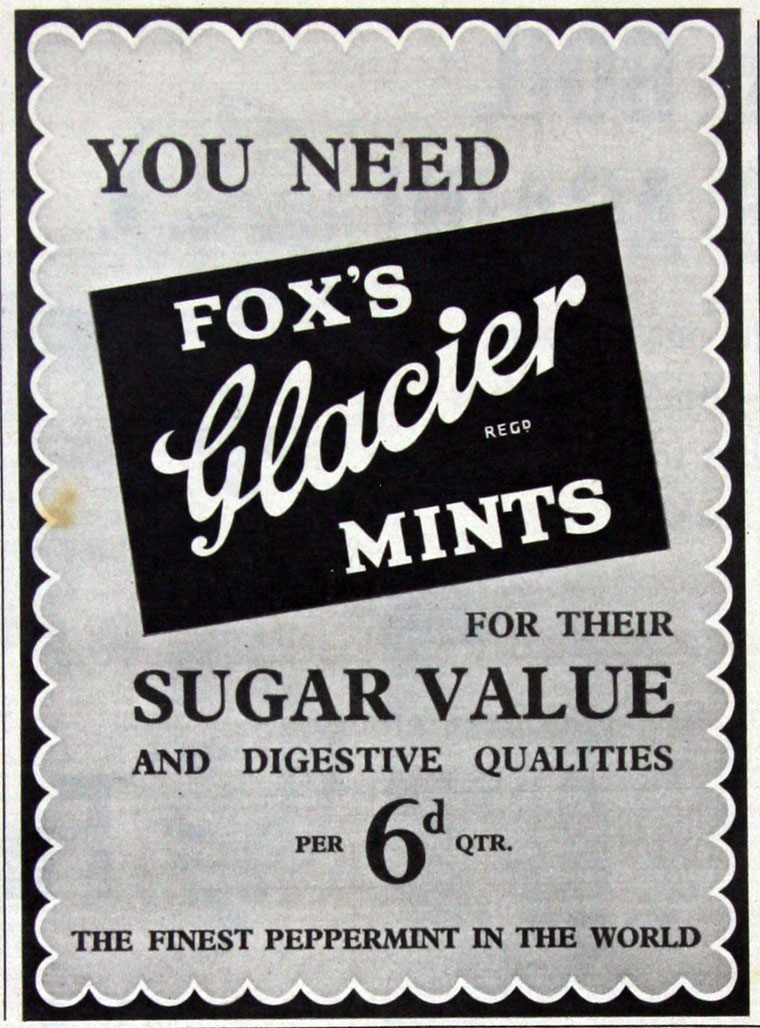 1880 The company began as a wholesale grocery and confectionery business set up by Walter Richard Fox in a Victorian warehouse in Leicester.

By 1897 he was manufacturing over 100 Fox confectionery lines.

1922 The polar bear Peppy first appeared on packaging and advertising.

1966 The company moved to a purpose-built site in Sunningdale Road, Leicester.

1969 Company bought by John Mackintosh and Co which in turn became part of Rowntree's in 1970 - thence Rowntree Mackintosh.