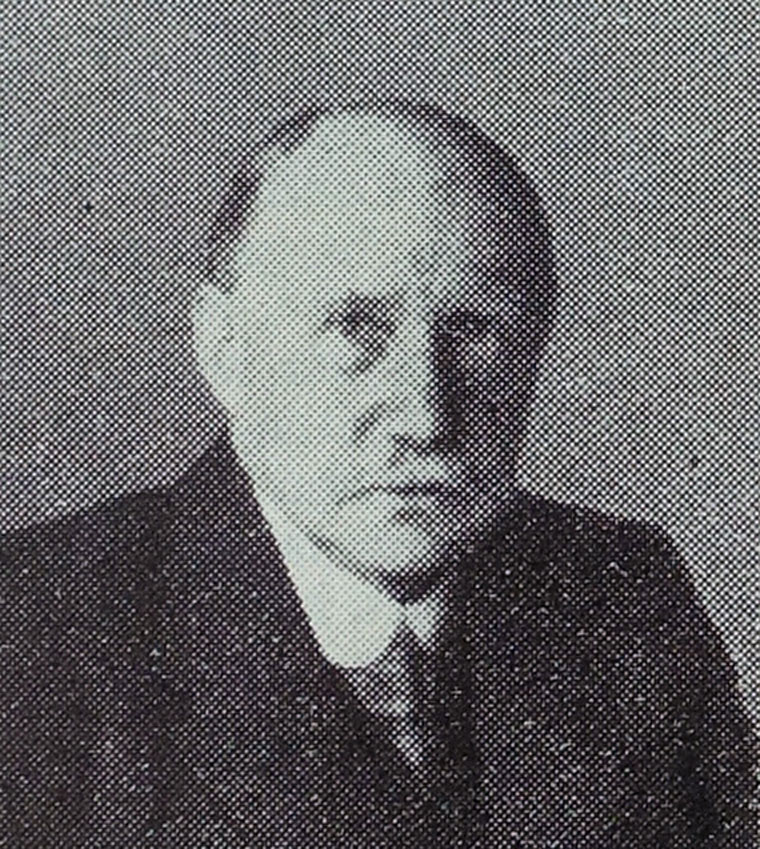 "FRANCIS EDMUND FERDINAND DURHAM, M.I.Mech.E., whose death occurred on 10th October 1948, the day before his seventy-seventh birthday, was Mechanical Engineer to the Metropolitan Water Board until his retirement in December 1938.

Born in South Africa, he was brought to England at the age of four, and after education in London and at Bradford Technical College, worked at the Central Marine Engine Works at Hartlepool. In 1892 he entered the service of the late New River Co with whom, under the direction of their pumping engineer the late Mr. E. L. Morris, he was engaged on the design and installation of new pumping engines and boiler plants. The last and biggest work projected by that company was the Staines Communication Works, by which twelve to sixteen million gallons per day of Thames-derived filtered water was to be delivered into their area of supply in North London. Part of this scheme comprised the installation of eight triple-expansion engines with the requisite boiler plant, having a total water horse-power (w.h.p.) of 1,840.

In 1908 he was appointed resident engineer to take charge of the works at Kempton Park, and it was about this time that he was strongly impressed with the work which had been done at the University of Illinois on coal testing. As a result of exhaustive experiments which he made between 1909 and 1911 with a bomb-type calorimeter, he developed a technique for the representative sampling of fuel, which enabled the Board before the end of 1911 to adopt a system of purchasing fuel on its calorific value.

In 1914 he was invited to accept a new appointment at the head office whereby he was to be responsible to the Chief Engineer for the selection of, the drawing-up of specifications for, and the management of, all contracts for new machinery.

In order to provide a basis for his recommendations he organized the systematic collection of information concerning the normal operation of all the Board's pumping plant, and from this he obtained and tabulated costs under broad headings at annual intervals.

No new works of any size could be started until the conclusion of the 1914-18 war, and from then until the end of 1938 he recommended a policy of continuous replacement of old, in efficient, and unreliable machinery with new plant of higher power and greater efficiency.

To comply with the Board's Standing Orders, he introduced and developed the present system of competitive tendering for contracts for new machinery, based on efficiency and first cost.

In all new schemes for steam-driven machinery he paid great attention to the design of the boiler plant and its auxiliaries, for he realized that it is in the boiler house that the chief economies can be effected.

He unobtrusively carried out during some twenty years this great work of laying down pumping machinery, the capital cost of which, together with the buildings to contain it, amounted to more than £2,000,000, and the saving in operating costs is more than enough to pay the charges for the interest and redemption of capital.

His honesty of purpose and high character were recognized by all who had dealings with him, and in a very large measure contributed to the happy relations which existed between the Board and their contractors for engines and boilers. A man of untiring energy, he was of a charming and kindly disposition, held in high esteem by all from the highest 'to the lowest, and genuinely loved by his staff, of whom he was at all times an undaunted champion."