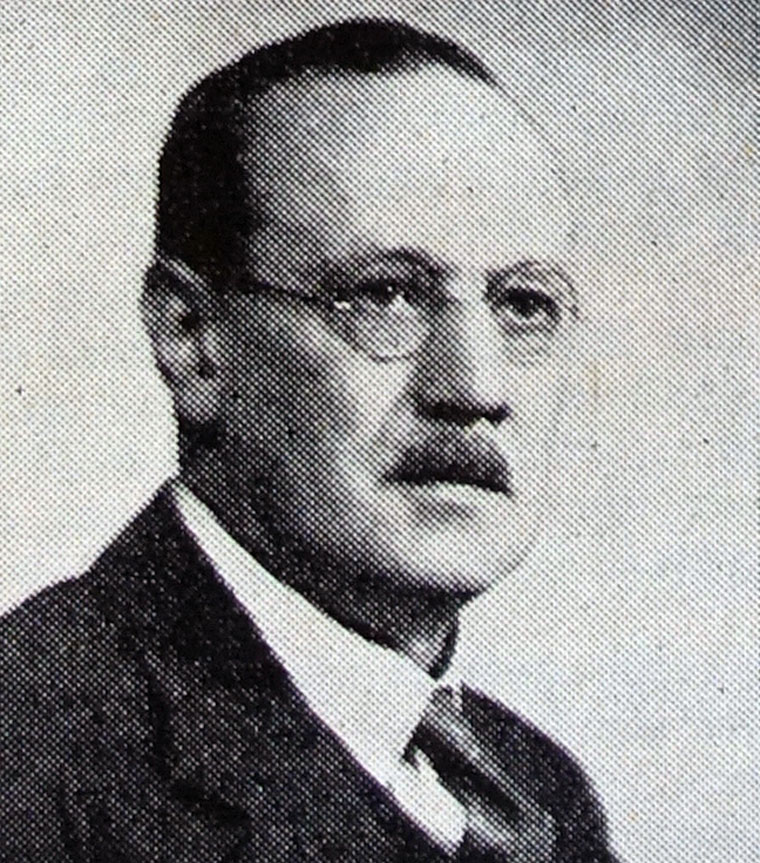 1898 Joined the GWR aged 15, but did not become CME until he was 57, in 1941. Having been at the forefront of steam locomotive development under George Jackson Churchward, ideas at Swindon Works had somewhat stagnated under the later years of his successor Charles Collett, whose reluctance to give up the CME's post resulted in Hawksworth's lateness in taking up this position.

Hawksworth had the ability, experience and vision to put the GWR back in its former respected position, but the circumstances were to conspire against him, the wartime climate of austerity and government control of the railways' activities for the War effort prevented several bold ideas from becoming a reality, including a design for a new Pacific for the GWR that would in theory have been the most powerful express passenger locomotive in Britain.

Because of this situation, Hawksworth concentrated his efforts on improving the Railway's existing stock, being noted for updating the existing 'Hall' Class to produce the 'Modified Hall'.

His new designs were few, the most notable being the 'County' Class 4-6-0, which used concepts developed for his thwarted Pacific project and took their names from no-longer extant 4-4-0's of Churchward. They were the last GWR 2-cylinder 4-6-0's, ending a tradition that began with the 'Saints' 42 years before. Their boilers were based on that of the LMS Stanier Class 8F 2-8-0, as a number of these had been built at Swindon during World War II no doubt allowing Hawksworth to study the design in detail.

Other designs included a taper boilered 0-6-0 pannier tank, the 9400 Class, unusual on the GWR in that the tanks stopped short of the smoke box; a similar 0-6-0, the 1500 Class with outside Walschaerts valve gear and no running plate (totally new ideas on the Great Western) designed for pilot work around large stations; and a very light conventional 0-6-0 pannier tank, the 1600 Class.

Examples of all Hawksworth's designs survive excluding the 'County', but the Great Western Society is in the process of building a new 'County', a replica of No.1014 County of Glamorgan, using the frames of a 'Modified Hall' and the boiler of an LMS Class 8 2-8-0, and an original chimney from No.1006 County of Cornwall.

Hawksworth remained Chief Mechanical Engineer through the formation of the Western Region of British Railways in 1948, continuing to work on locomotive design until retiring in 1949.