Grace's Guide is the leading source of historical information on industry and manufacturing in Britain. This web publication contains 148,357 pages of information and 233,846 images on early companies, their products and the people who designed and built them. 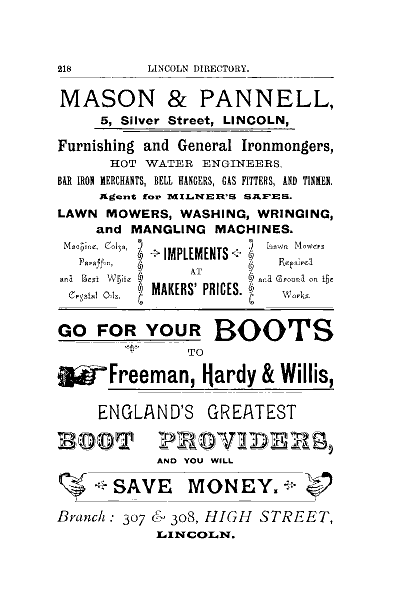 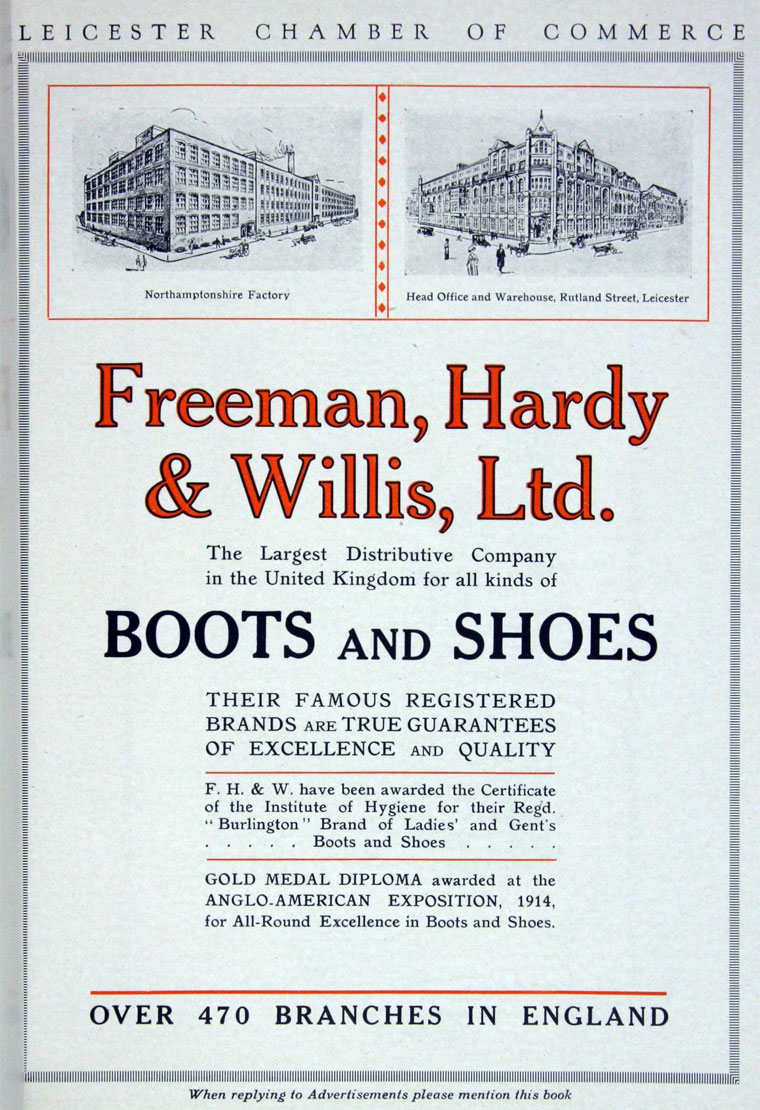 of Lincoln and Northampton.

The shoe retailer was established in 1875, named after three employees of the company.

1876 The company was registered on 20 December, to acquire the business of the firm of the same name, manufacturers of boots, shoes and other leather articles. [1]

1903 The business of Rabbits and Sons was taken over.

For many years, there was a branch in nearly every town in the United Kingdom.

Became part of British Shoe Corporation based in Leicester.