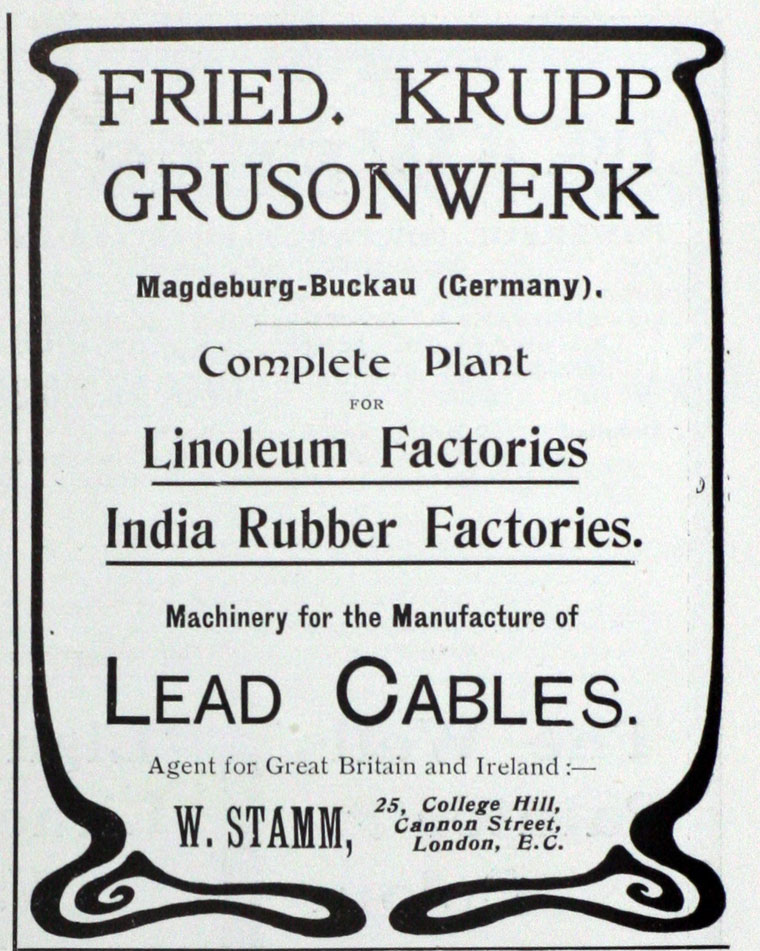 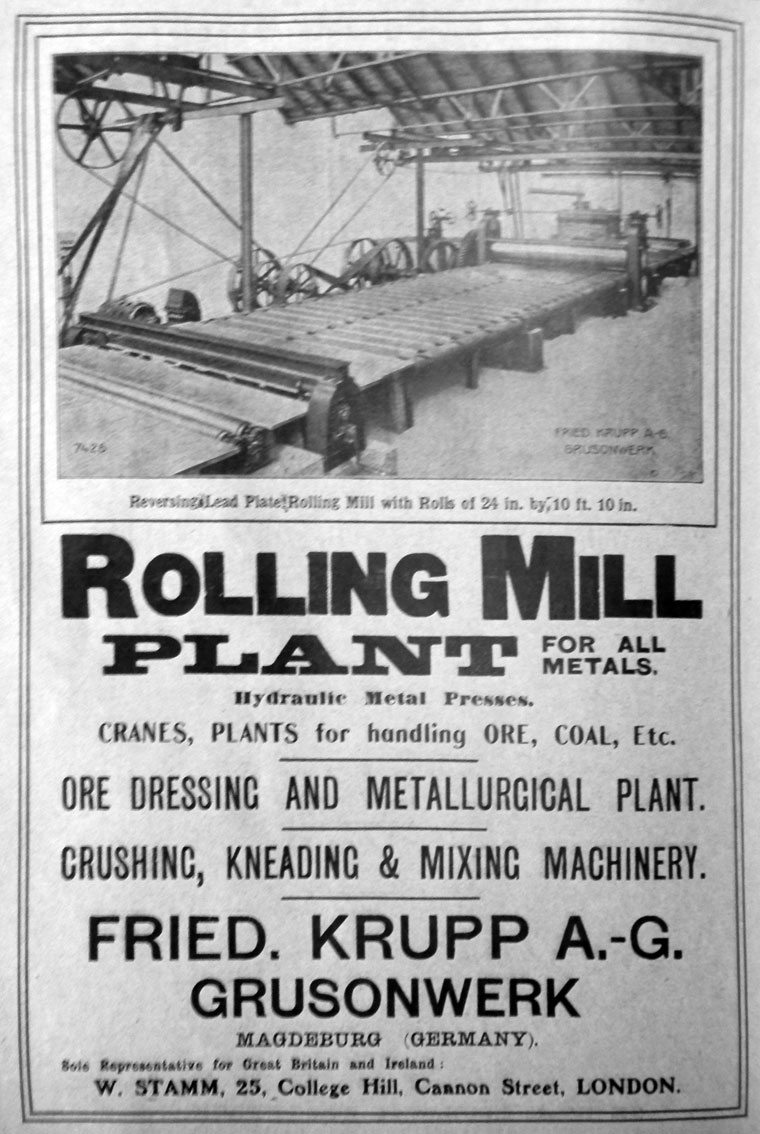 1887 Friedrich Alfred Krupp expanded the Krupp family enterprise after the death of his father.

1886 the company acquired the Annen steel mill near Witten.

1893 the Gruson Works in Magdeburg was purchased

1933 Krupp received its first order for 135 Panzer I tanks

WWII made tanks, artillery, naval guns, armour plate, munitions and other armaments for the German military.

Thousands of citizens lost their lives during devastating air attacks on Magdeburg on 16th January 1945. A bomb attack wiped out the old city centre and reduced 90 percent of the buildings to rubble. 60 percent of the city was destroyed.

1945 The factories of the Krupp-Gruson-Werk, the Junkerswerk and the Brabag were badly affected by the bombing which severely damaged the city.

The Soviet Army took over as the army of occupation and half of the equipment and documentation was removed from the site.