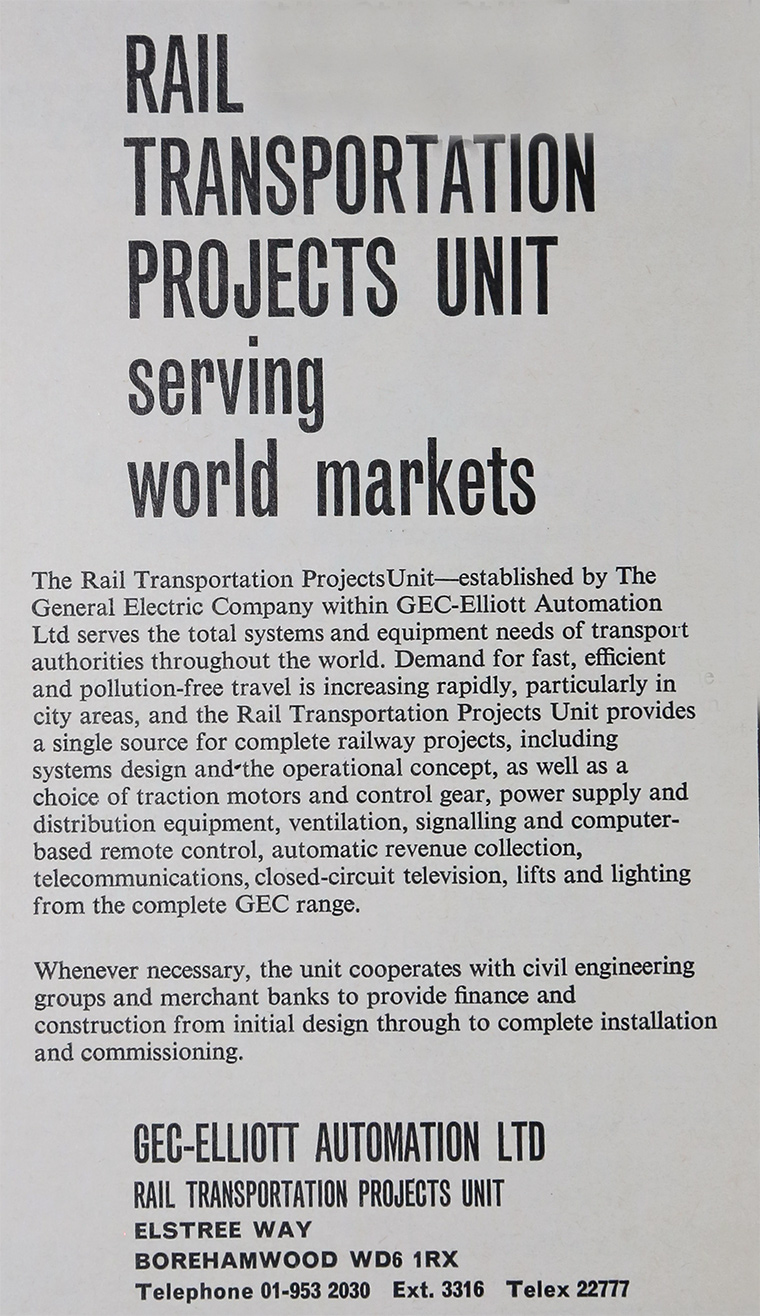 1968 A major reorganisation of AEI and English Electric (including Elliott Automation) was carried out after they were acquired by GEC. In electronics, 2 separate companies were created[1]:

1969 4 main groups were established within GEC-Elliott Automation to manage the various activities grouping together similar activities under a single management[2]:

1969 A 4th generation computer, not for business data processing applications, would be developed jointly between GEC-Marconi and GEC-Elliott Automation[4].

1979 Formation of Fisher International, brought together the Fischer Controls subsidiary of Monsanto, and GEC's process controls and control valve division.[7]. This involved GEC-Elliott Control Valves at Rochester and GEC-Marconi Process Control at Leicester and Lewisham.[8]