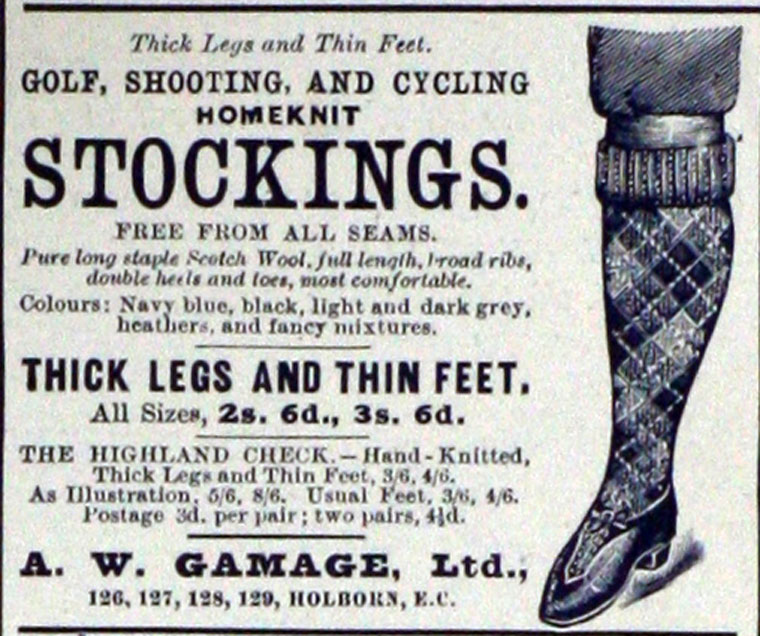 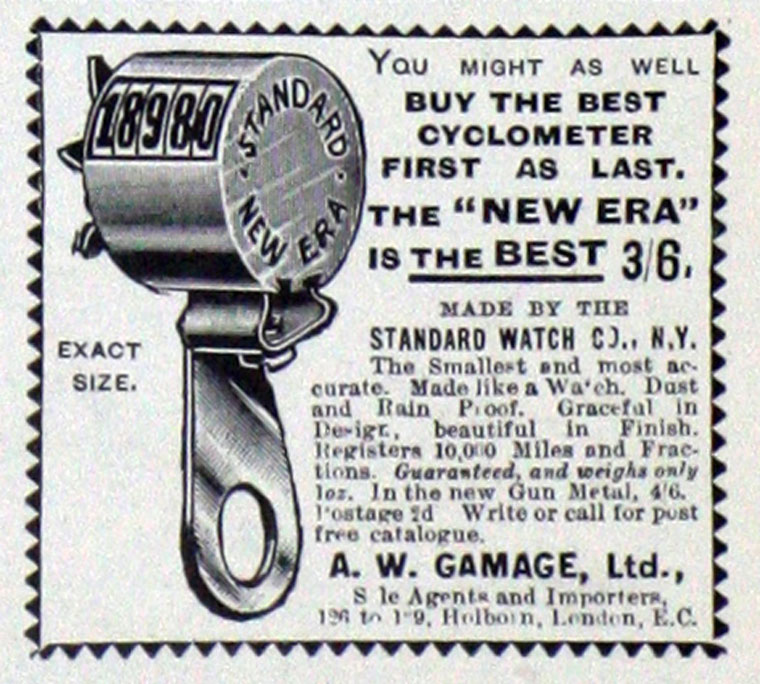 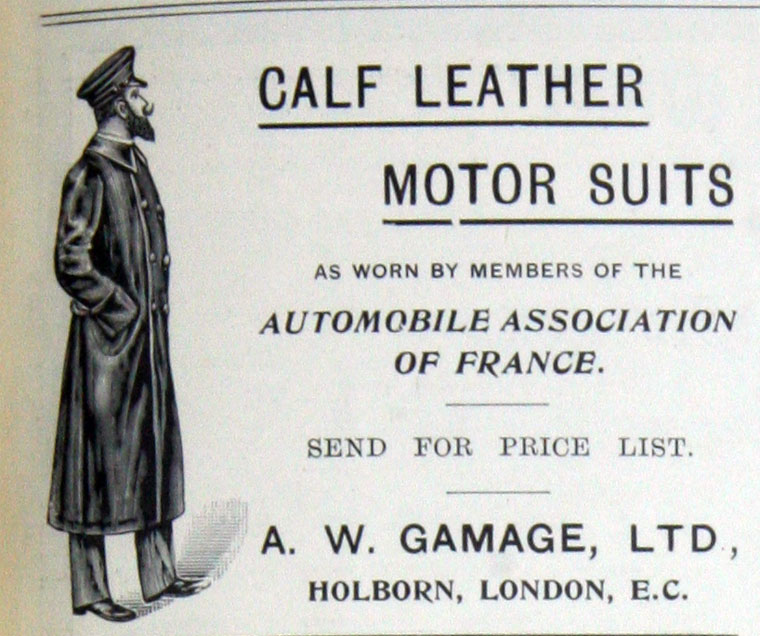 1878 Albert Walter Gamage, at the age of 21, had saved £40 (equivalent to £2,500 today) and decided to set up his own shop in partnership with Frank Spain. Between them they raised the £88 necessary to lease and refit a small watch repair shop in Holborn. The owner assured them that a hosiery shop would do well in the area. The frontage was no more than five feet and above it Gamage hung his motto "Tall Oaks from Little Acorns Grow."

The partners lived in the back room of the shop and allowed themselves no more than fourteen shillings a week for their living expenses. Gamage insisted on selling everything cheaper than anywhere else and gradually crowds began to visit the shop, even though the area was "unfashionable". By the end of the first year trading had grown to £1,632.

1881 Gamage, bought out Frank Spain and began to expand the premises by buying the small properties that surrounded his original shop until, by the end of the decade, most of the block between Leather Lane and Hatton Garden was in his hands. The shop was known as A. W. Gamage

Because of the piecemeal expansion, his Department Store ended up as a maze of rooms, steps, passages and ramps which Gamage now called the People's Popular Emporium. Children and adults alike experienced something of an adventure as they wandered through the warren in search of bargains. It offered a very wide selection of goods, including haberdashery, furniture, sporting goods, gardening supplies and utensils, camping equipment, magic tricks, and clothing.

Gamage's went on to become the official supplier of uniforms to the Boy Scout movement and continued to expand. A large zoological department and a toy department were joined by a motor department where one could purchase a motor car and all the equipment required for running it. One of the largest departments was that devoted to pedal bicycles and motorcycles.

Many remember Gamages because of its unparalleled stock of toys of the day, and the Gamages catalogue which was used to publicise them in time for Christmas present requests to be made.

Gamages also had a large mail-order business and issued a wide range of catalogues covering its different departments as well as large comprehensive catalogues. In 1911, for example, 49 pages of his 900 page catalogue were devoted to bicycles.

Gamages took over Benetfink and Co of Cheapside, London EC, another department store which had been established in 1844. This became Gamages's City Depot.

By 1920 the shop was described as Gamages

1972 The Holborn premises closed in March 1972 and disappeared in a massive redevelopment scheme.

2009 The frontage on Holborn that was Gamages was occupied by a W H Smith stationery store and the offices above are now occupied by French technology specialists Steria.