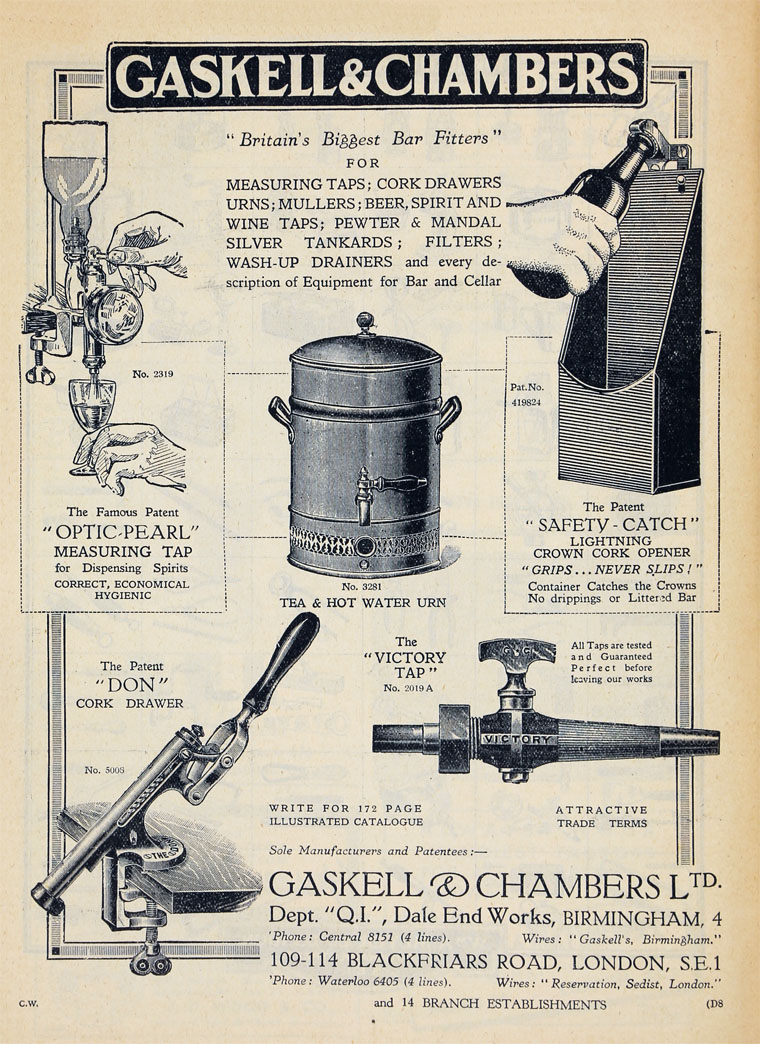 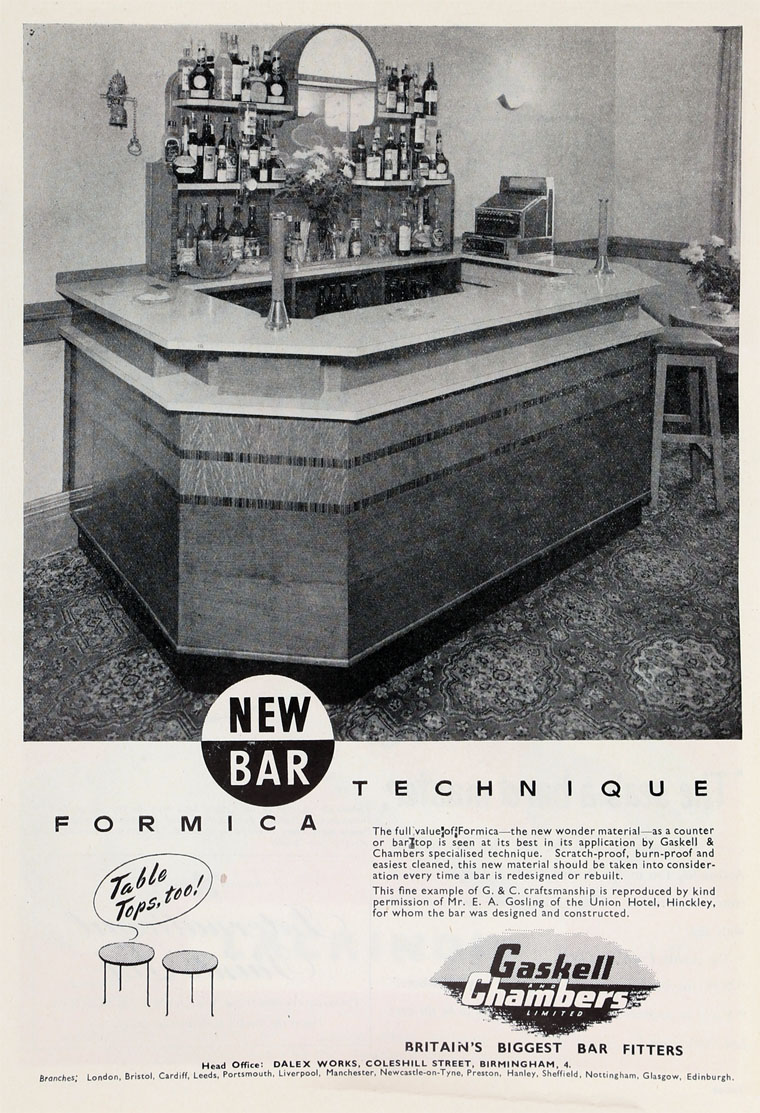 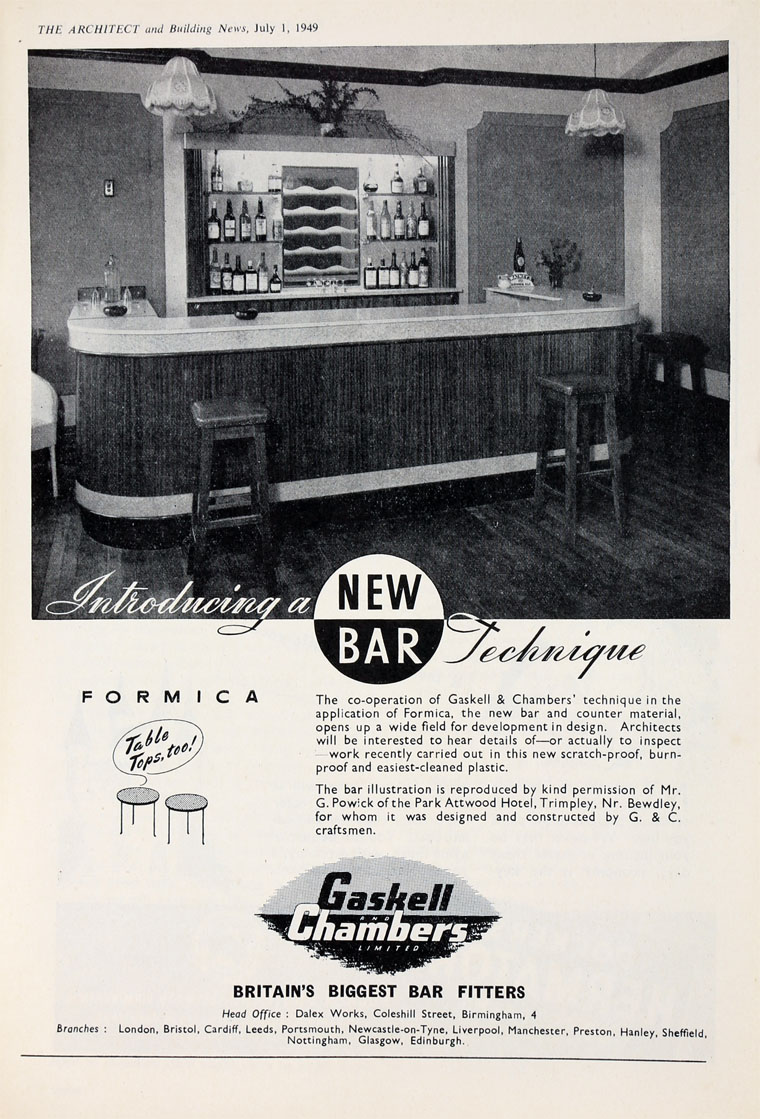 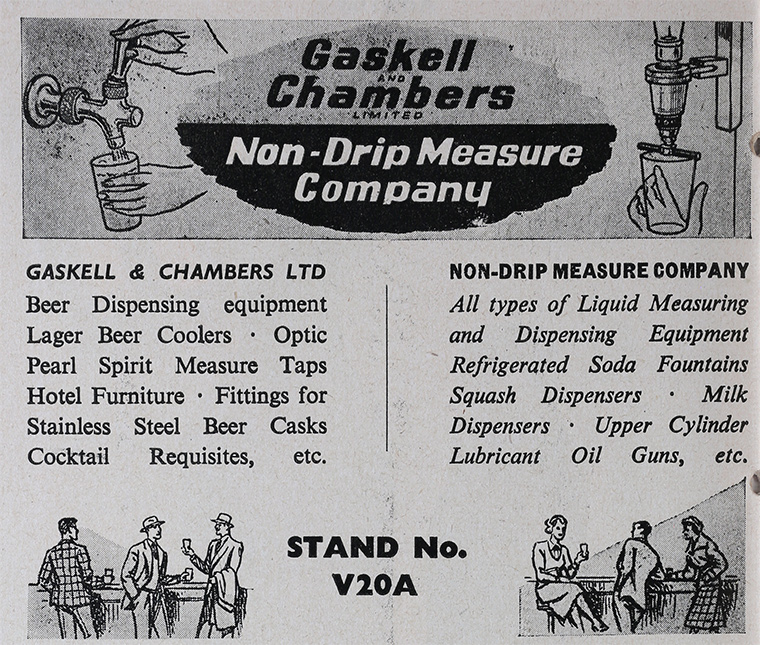 1899 Name changed. The sanitary engineering portion of the business was disposed of.

1902 The kindred business of Yates and Greenway was taken over.