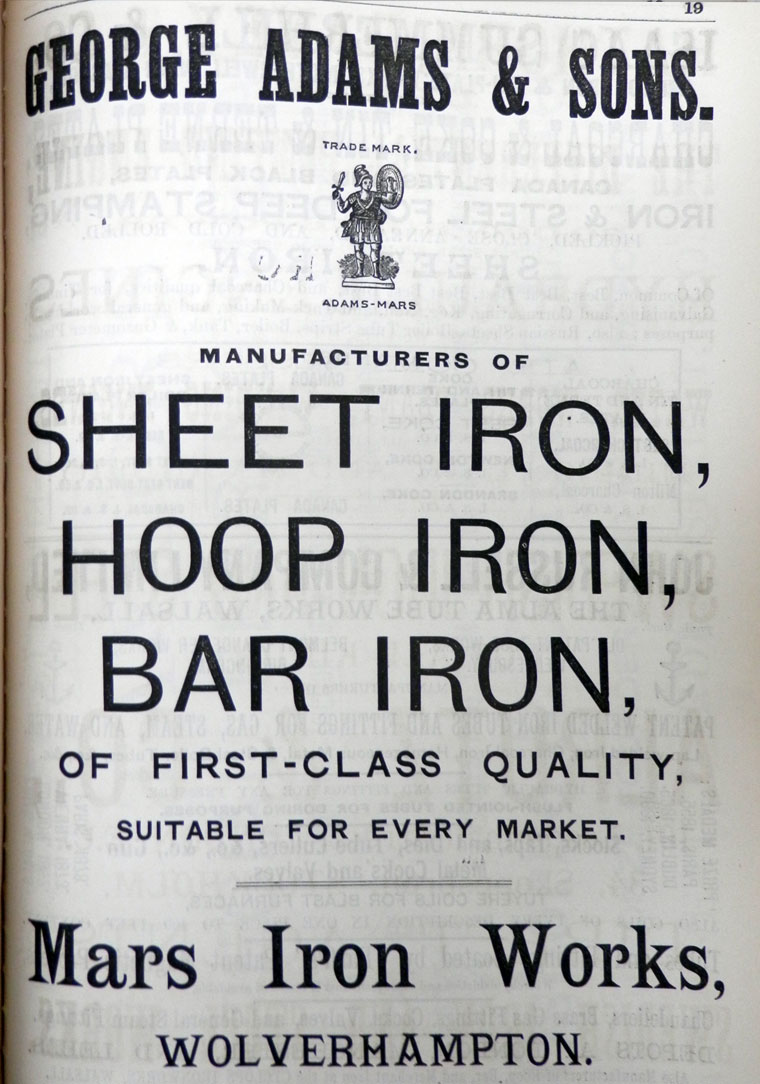 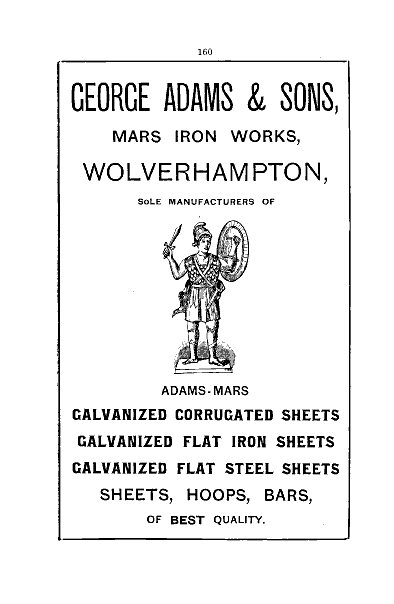 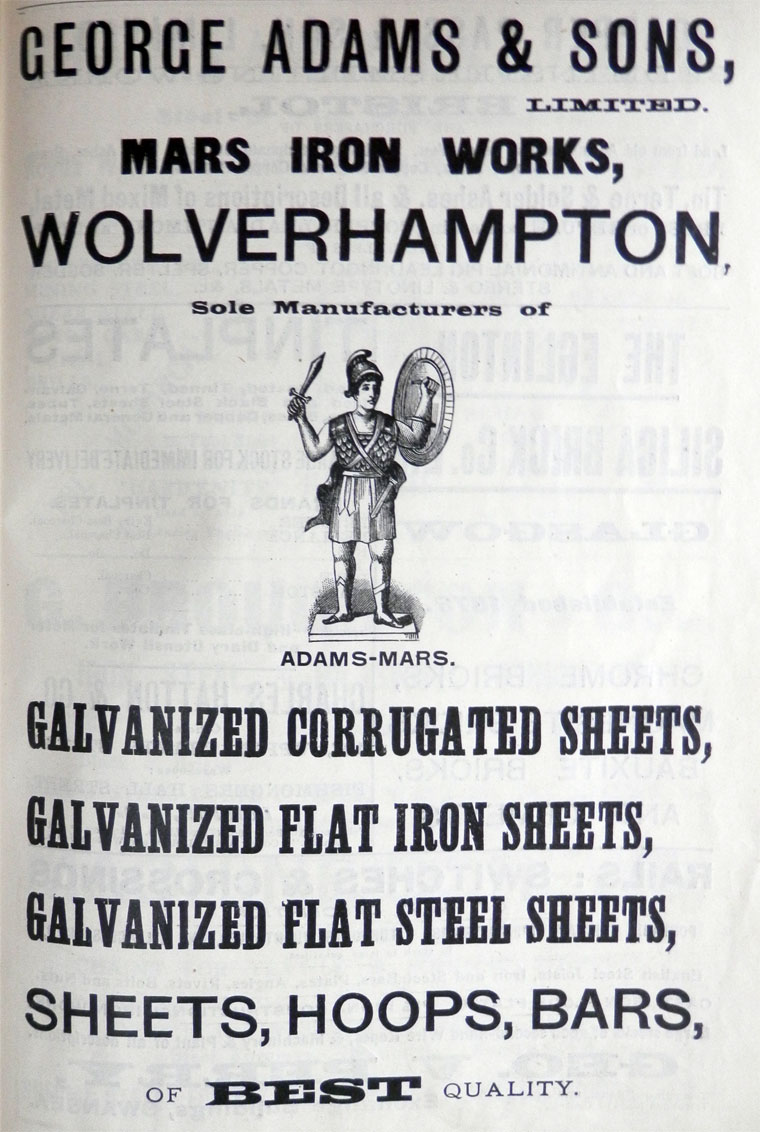 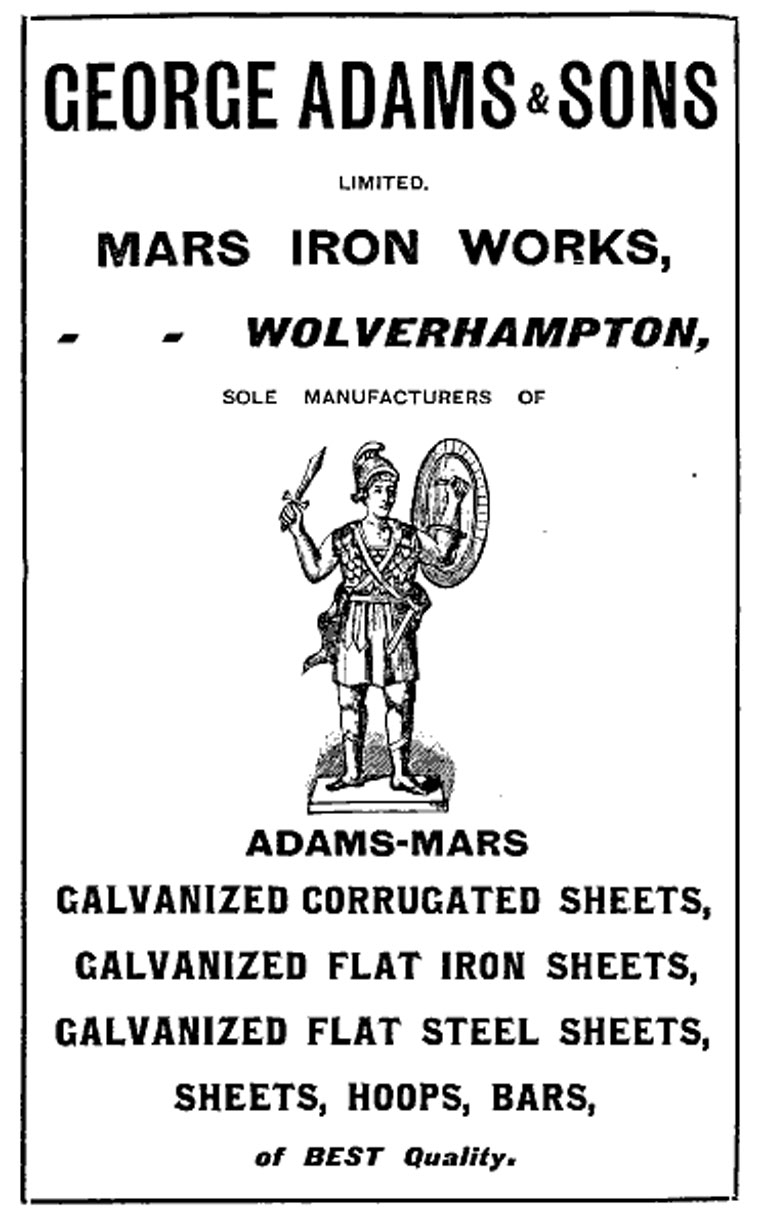 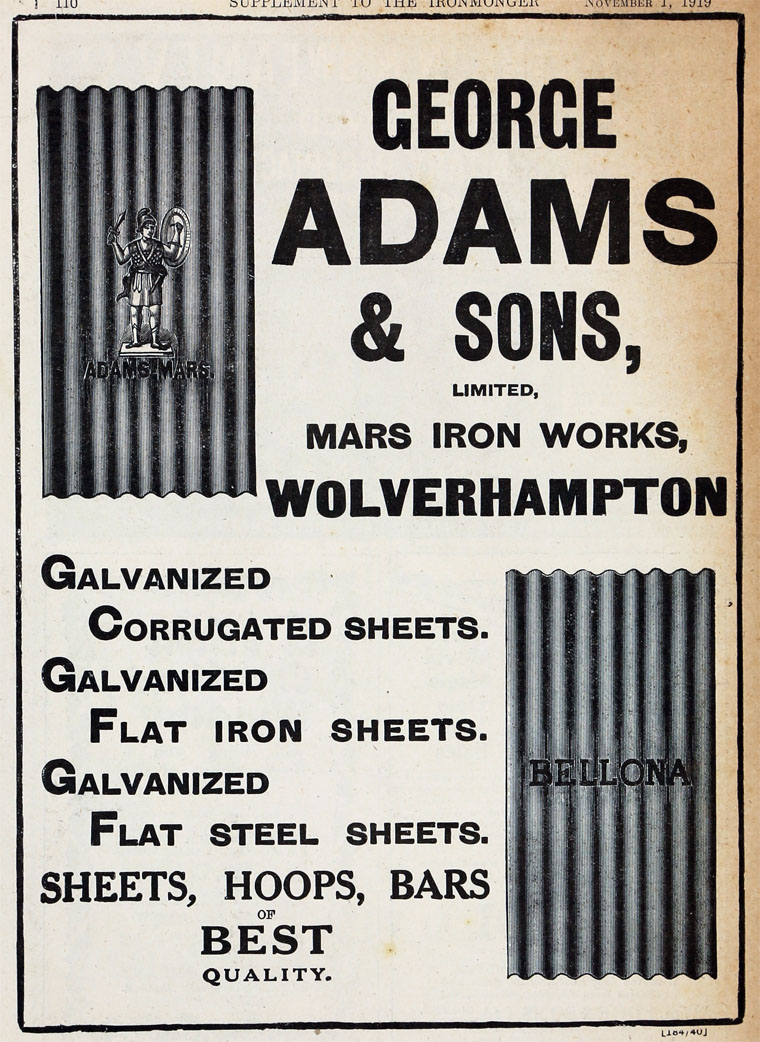 1894 Incorporated as a private limited company.

1925 The Mars Ironworks of the company were purchased by Thomas W. Ward of Sheffield for the purpose of dismantling.[4]